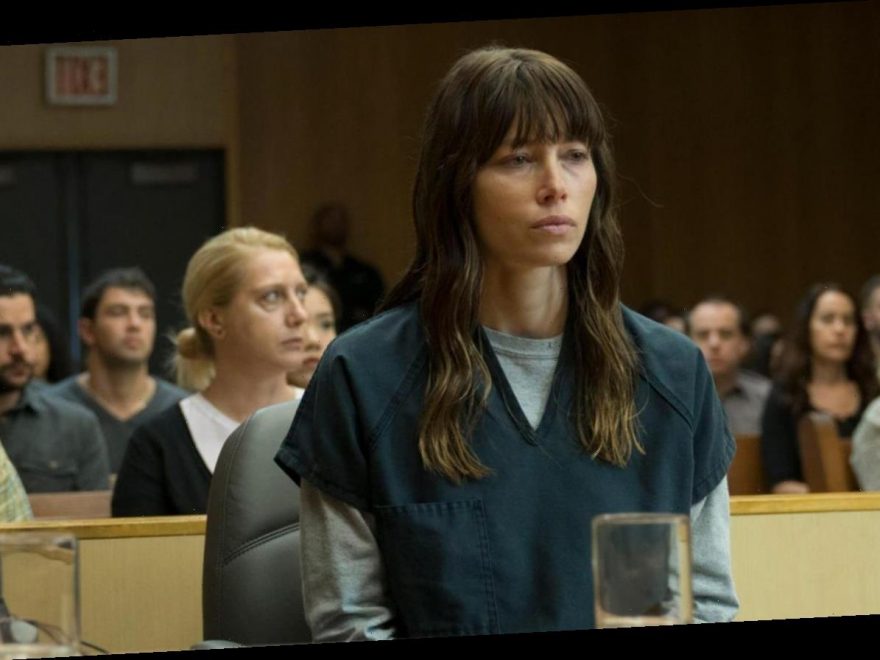 THE Sinner season 3 IS finally dropping on Netflix.

So we thought we'd take you through exactly what happened in the first two series of the hit anthology. 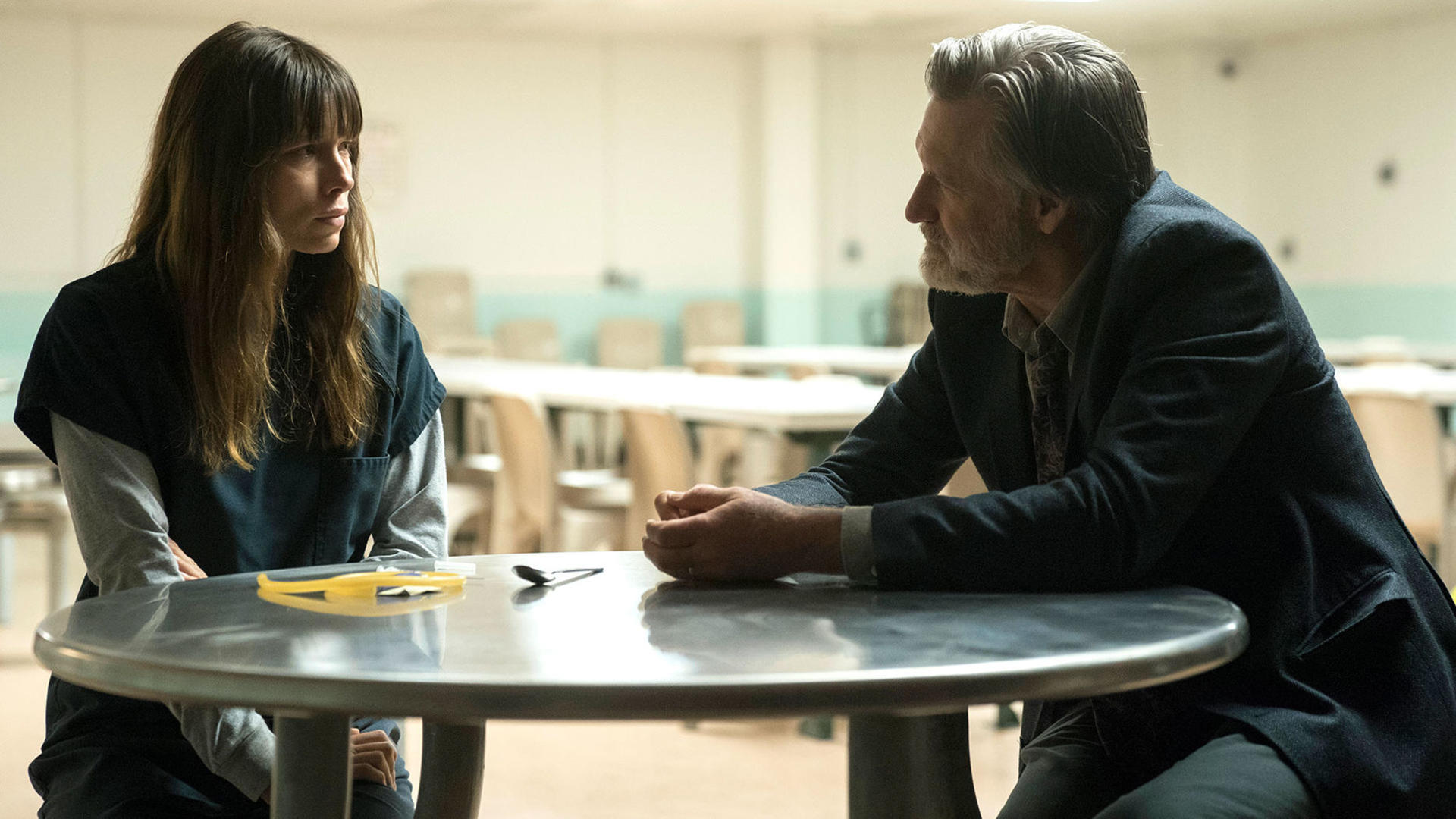 WARNING: This article contains spoilers from season one and two of The Sinner

What happened in season 1 of The Sinner?

The series starts with Cora Tannetti leading a mundane life until one day, while enjoying a picnic with her husband and baby, she gets up, walks over to a man called Frankie Belmont (who she apparently doesn't know) and violently stabs him to death with an apple peeler in front of everyone.

She admits the crime but has no memory of why she did it.

Enter Detective Harry Ambrose who won't accept she is a cold-blooded killer and instead believes she must be suppressing something that spurred her on to commit such a heinous crime. 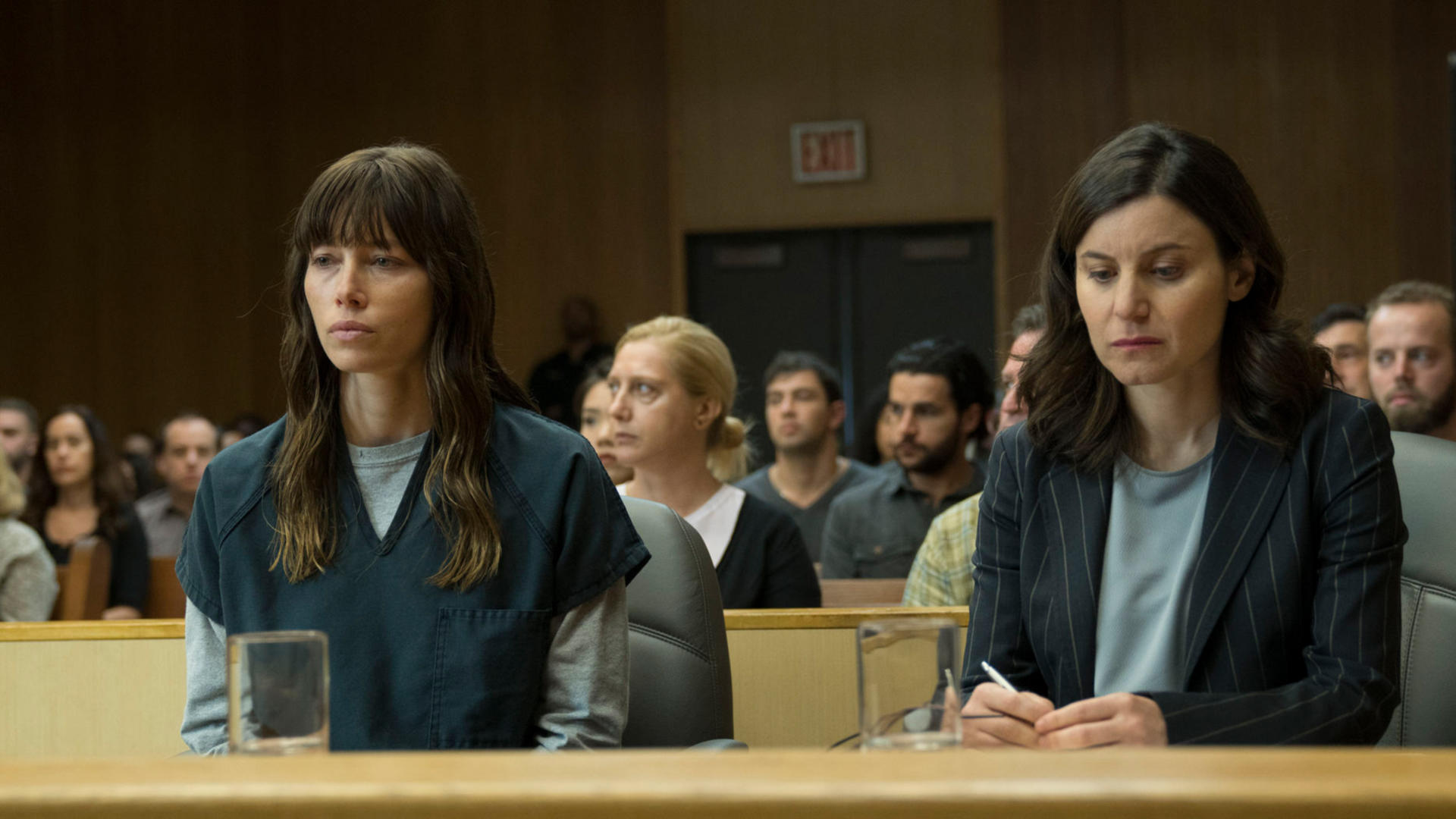 After much digging into Cora's past, with the help of a hypnotist who draws out her past trauma, it unfolds that Cora had a very poorly sister called Phoebe.

One night Phoebe begs Cora to take her to a club, where Cora is meeting her troublesome boyfriend J.D.

The trio take ecstasy and then go back to a country club and it is here that we find out that Cora DID know Frankie, the man she killed, and she had a reason to want him dead.

It unfolds that Frankie took a shine to Cora's sister Phoebe, and while high on drugs had sex with her in front of Cora – while she had sex with J.D. 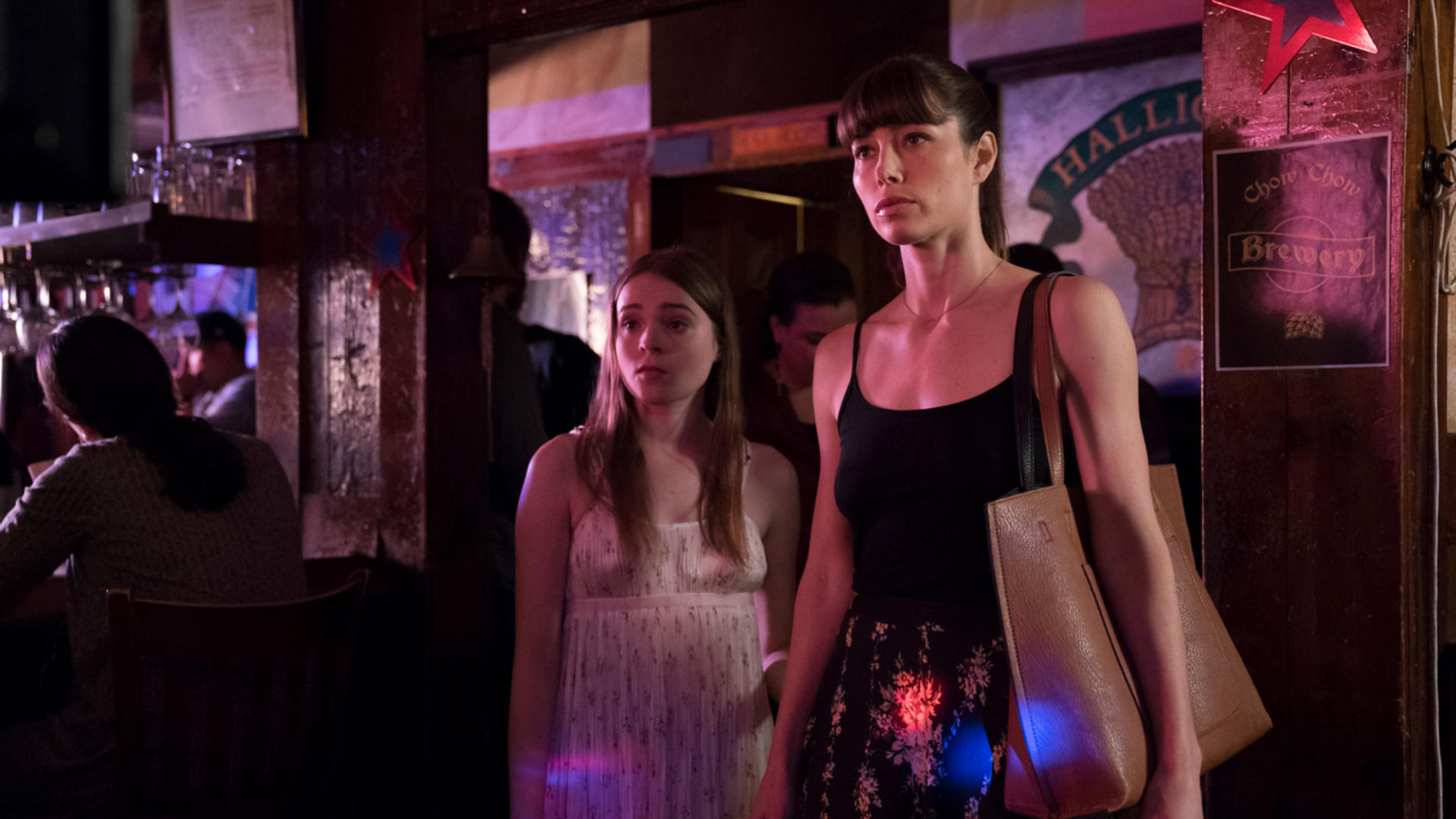 But tragedy struck as Phoebe's heart gave out during sex and she died.

To cover up the death Frankie's family bury Phoebe in a shallow grave and drug Cora to the point that she loses her memory.

Thanks to Detective Ambrose, Cora's memory is recovered and her motive for killing Frankie is revealed.

The series ends with Cora being given two years in a psychiatric hospital, avoiding a potential life sentence in jail. 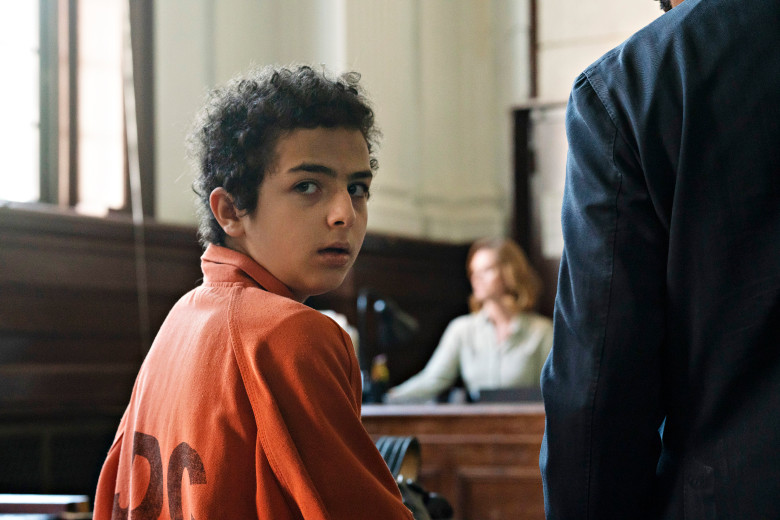 What happened in The Sinner season 2?

This series sees Detective Harry Ambrose return to his hometown in rural New York to assess a chilling and complicated crime, this time with a young boy named Julian at the centre of the story.

Before episode one comes to a close, Julian kills his ‘parents’ Adam and Bess, setting the wheels of the crime drama in motion, but of course things aren’t exactly what they seem and everything slowly begins to unravel.

Instead, a woman named Vera, living in a cult-like commune known as Mosswood Grove, came forward after the murders and identified herself as Julian's mother, claiming the two people he murdered were kidnapping him and Julian simply acted out of self-defence.

Still, a cloud of doubt remained over Julian's motive and his true parentage, right up until the show's finale. 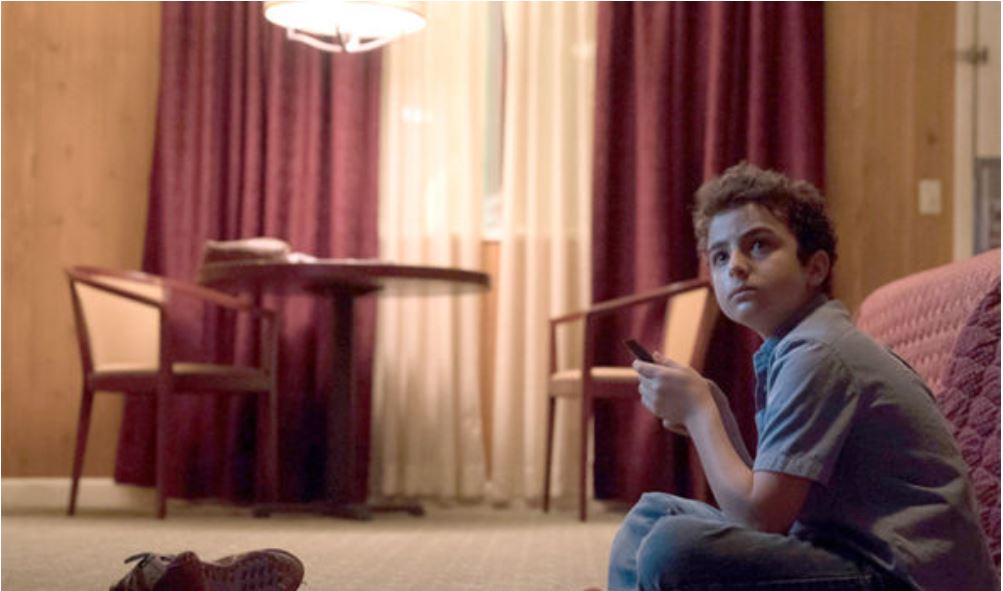 Turns out the two people murdered in the show's premiere were Mosswood members helping Julian to escape the commune as a favour to his birth mother.

Julian's mother turned out to be Marin, a one-time love interest and friend of Heather's who was found dead in a motel from a gunshot wound in the series' penultimate episode.

The real shock was the identity of Julian's father, with the finale revealing Marin was raped 13 years ago by Heather's father, Jack Novack, the same man Detective Ambrose counted as a friend.

The finale ended with Julian being sent to a mental care facility and placed in the custody of social services, with no real clarity provided as to his motive for killing the two Mosswood members, aside from perhaps fear, or a belief in the after-life acquired through time spent at Mosswood. 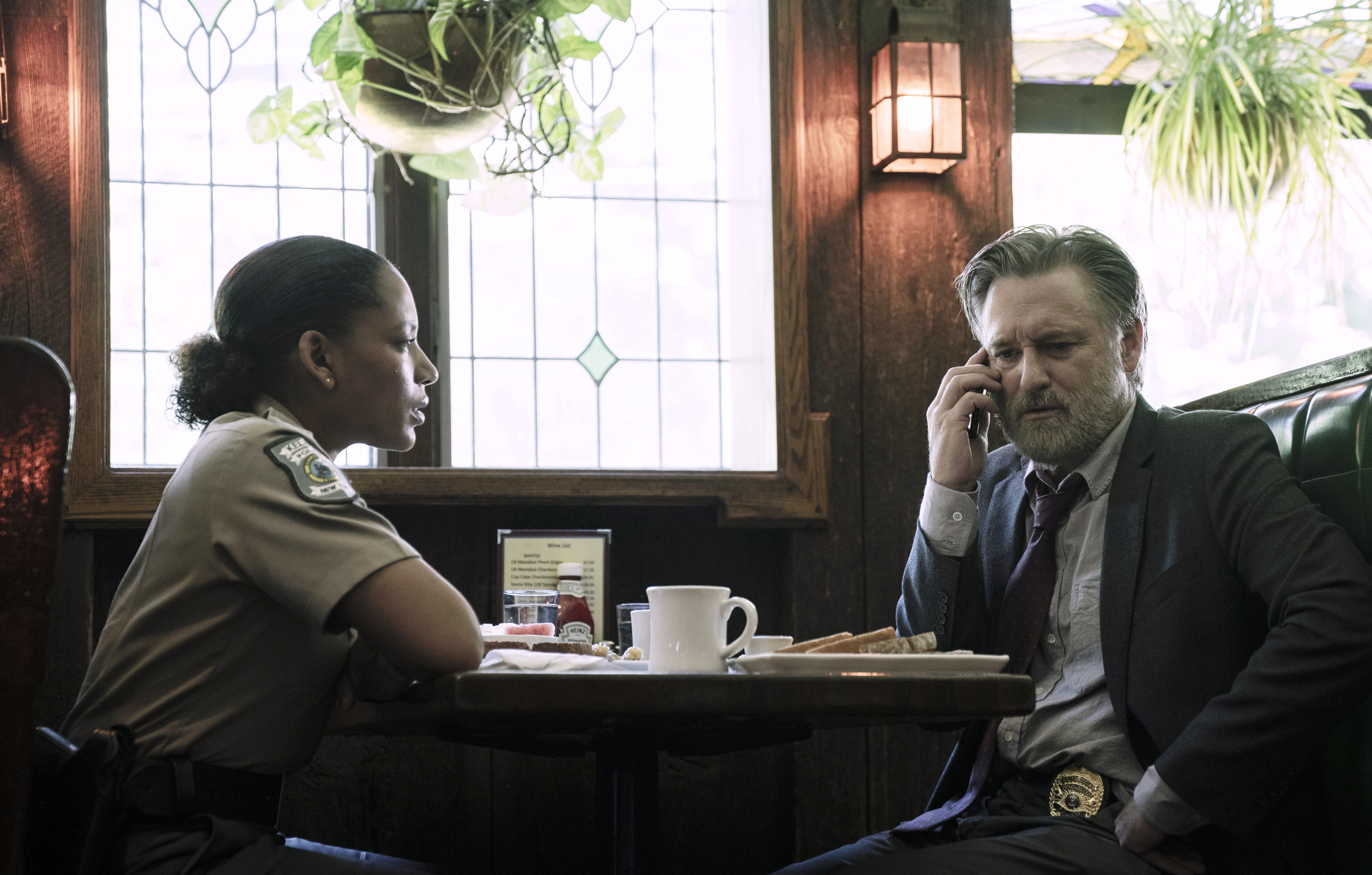 Do I have to watch The Sinner in order?

The Sinner is an anthogy series, which means every story is dfifferent.

With this in mind, it is up to you which order you watch them in.

However, we would recommend watching them in order and starting with season 1 first as it gives you a background into how the show works and the mind of Detective Harry Ambrose.