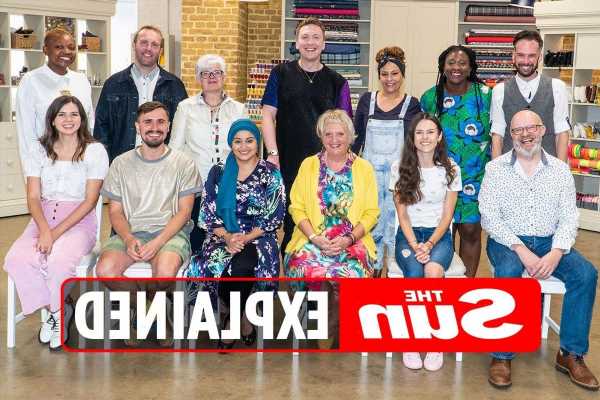 THE tenth and final episode of this year’s The Great British Sewing Bee will air this Wednesday (16, June) on BBC One.

But what prize are the remaining contestants hoping for?

What does the winner of The Great British Sewing Bee get?

Much like in its sister show, The Great British Bake Off, the winner of the competition does not get a cash prize for his or her winning participation.

The winner only leaves with a trophy and bragging rights.

“It’s not about the prize, it’s about the enormous honour of being crowned the champion”, said Great British Sewing Bee judge Patrick Grant to The Telegraph.

Only three out of the original twelve contestants will battle for the title of best amateur sewer.

However, Rebecca, Serena and Raphael can hope for book deals, amongst other opportunities after coming first place. 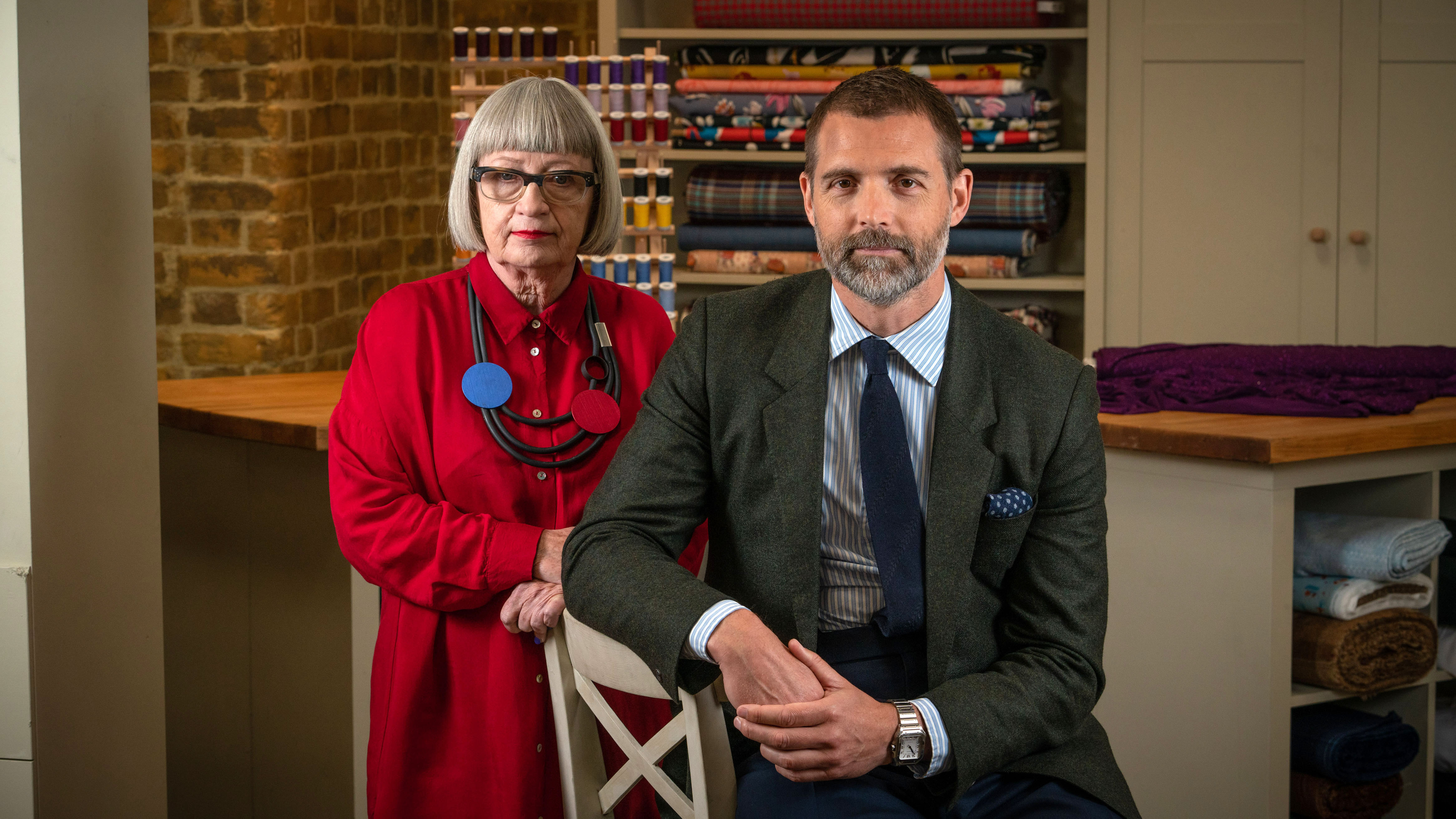 Are contestants paid to take part in The Great British Sewing Bee?

All sewers are not paid to show their talents with a needle and a thread.

The same rule is applied for contestants of The Great British Bake Off.

Participants are, however, required to be only amateur sewers, meaning that their source of income must not derive from their art.

They are also asked to sign a Participant Release Form, which governs the terms of their participation as explained on The Great British Sewing Bee’s official website. 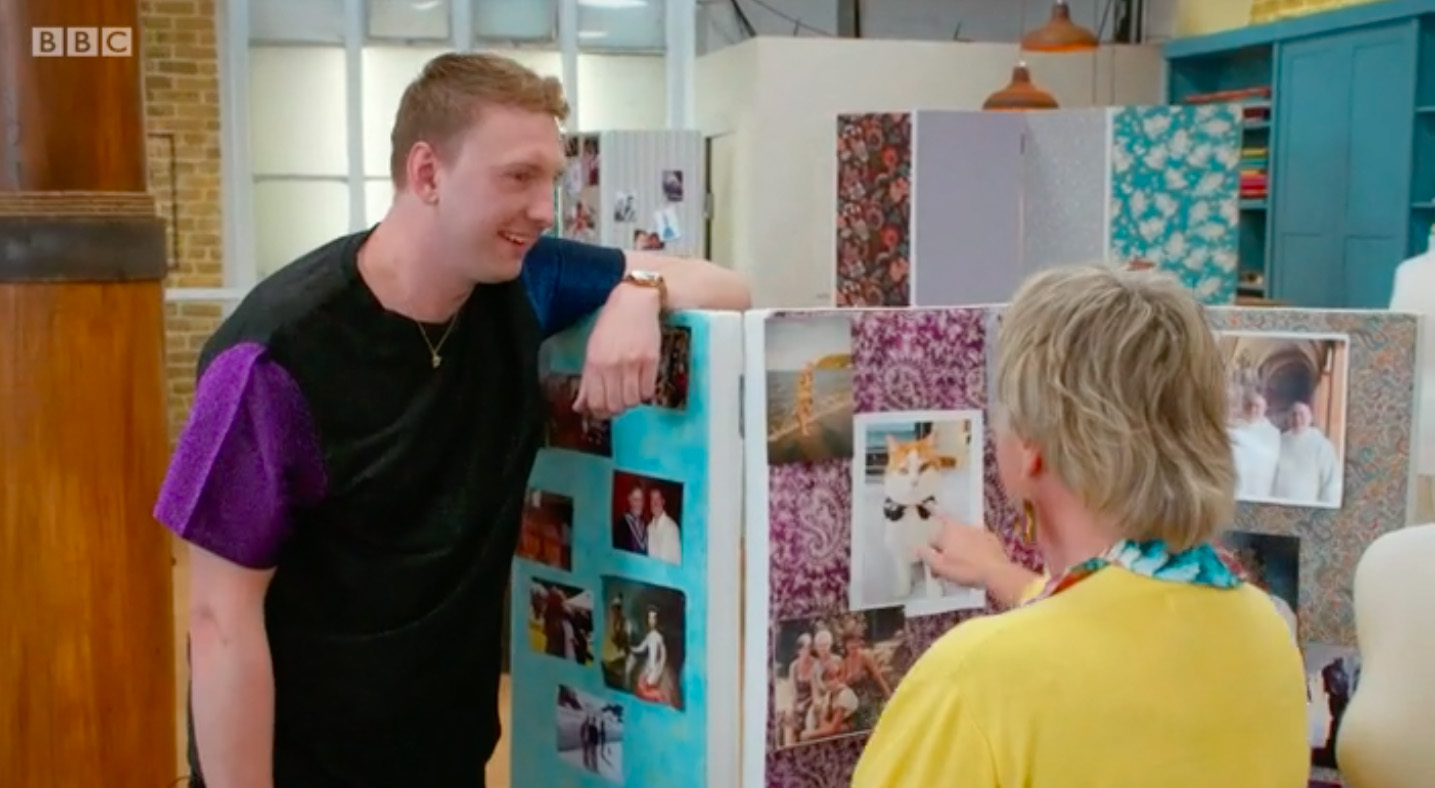 Who were the past winners and where are they now?

Whilst fans of the programme will have to wait before finding out who out of Serena, Rebecca and Raphael is given the trophy of Britain's best sewer, most still remember the show's past winners. 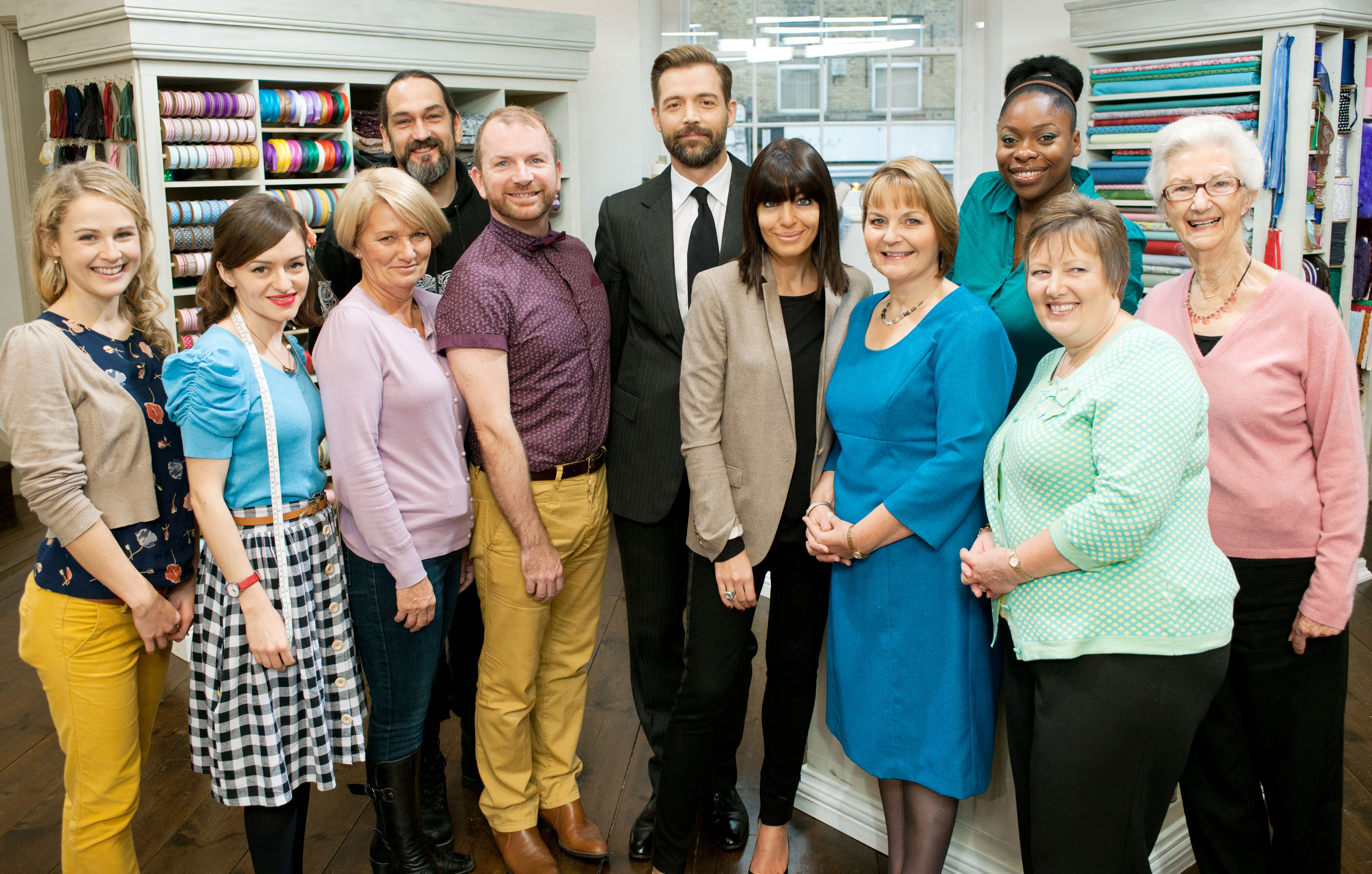 A skilled sewer who has practised for 75 years, Ann won the first season of The Great British Sewing Bee at the age of 81.

She said she entered the competition to defend home sewing and has since continued to enjoy her passion away from the spotlight.

As iNews has reported, Ann has helped with sewing problems on Stitcher's Guild, a community of sewing-enthusiasts, and was last interviewed in 2013, shortly after her victory, by Tilly Walnes, a fellow contestant.

Both women were reminiscing their experiences on the show for Tilly's blog, Tilly and the Buttons.

Season two winner Heather Jacks continues to sew and is also a brand ambassador for the pattern house Simplicity.

A keen sewer, she enjoys sharing her works on her Twitter account and has even launched a charitable project called GoSew, all about teaching school children how to sew. 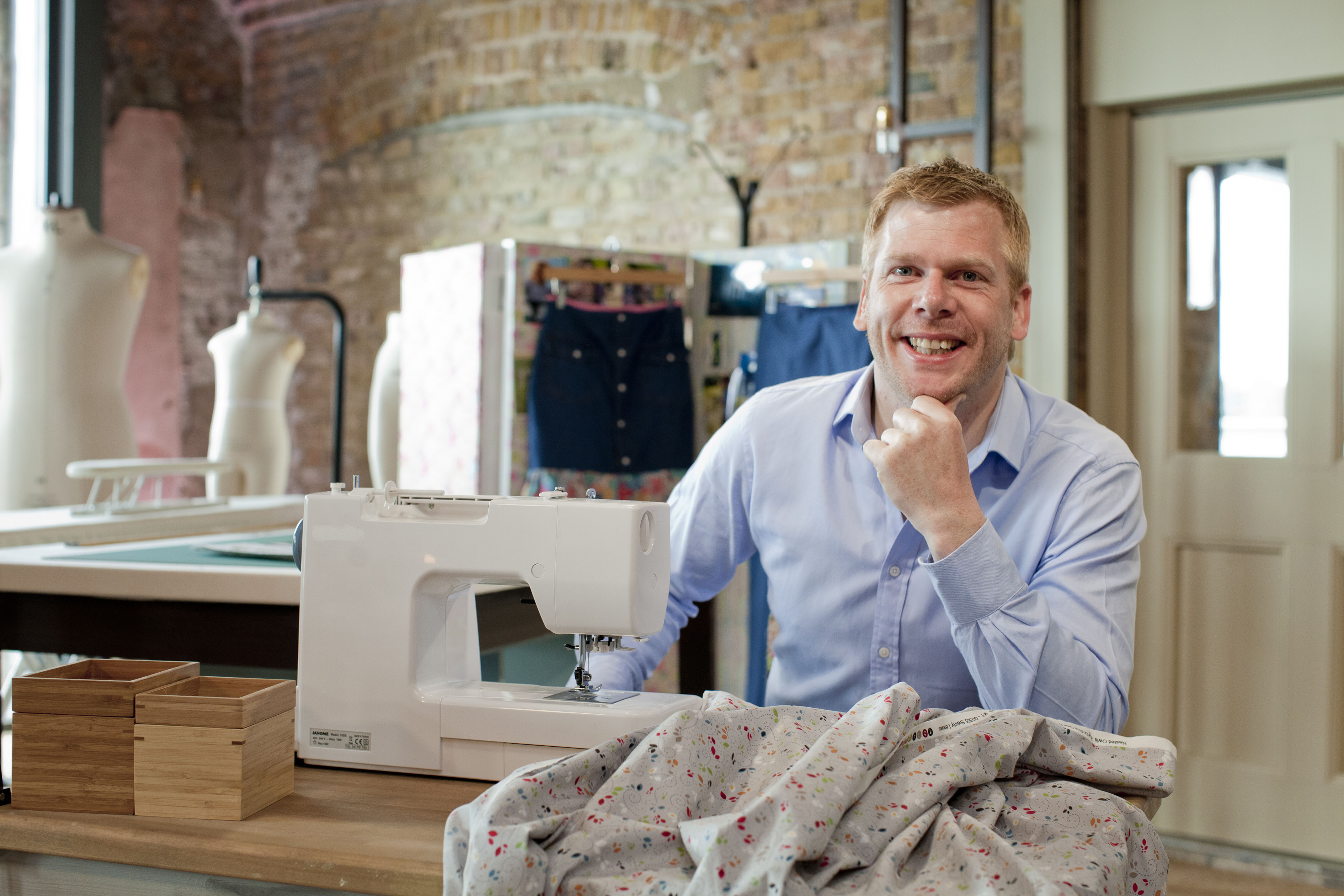 Matt, the first male winner of The Great British Sewing Bee, now runs a blog with his wife called Sew What's New? on which he talks about baking, sewing and other crafts.

A year after his victory, he released his debut book, called Make It, Own It, Love It: The Essential Guide to Sewing, Altering and Customizing, in the hopes of passing on his passion for sewing to others.

Winner of the 2016 series Charlotte keeps up with sewing as shown on her Instagram account, now followed by close to 16k followers.

This accomplished dressmaker also teaches at London's Village Haberdashery and is an ambassador for Create & Craft TV.

After a three-year hiatus, The Great British Sewing Bee returned to the screens in 2019 with a new host and a set of new sewing challenges.

The competition was won by London-based primary school teacher Juliet.

The winner of series five has since gone on to start her own website called Sew So Natural and shares her projects with her Instagram community. 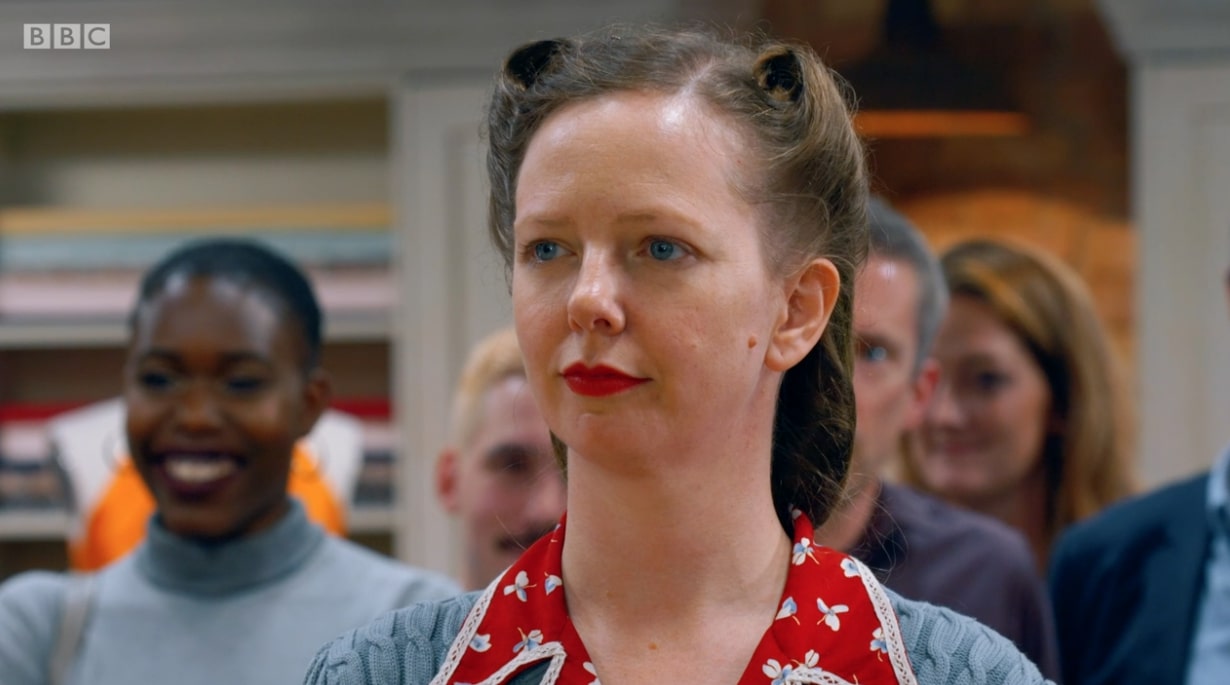 Clare won the sixth instalment of the show during the spring of 2020, as the Covid pandemic was taking centre stage.

A key worker, as she is a respiratory consultant based in Portsmouth, she is only able to sew in her spare time and continues to share her passion on her Instagram account.

As stated in her bio, she is "challenging [herself] to follow UK 1941 clothes rationing for environmental reasons", and has even received her jab against coronavirus.