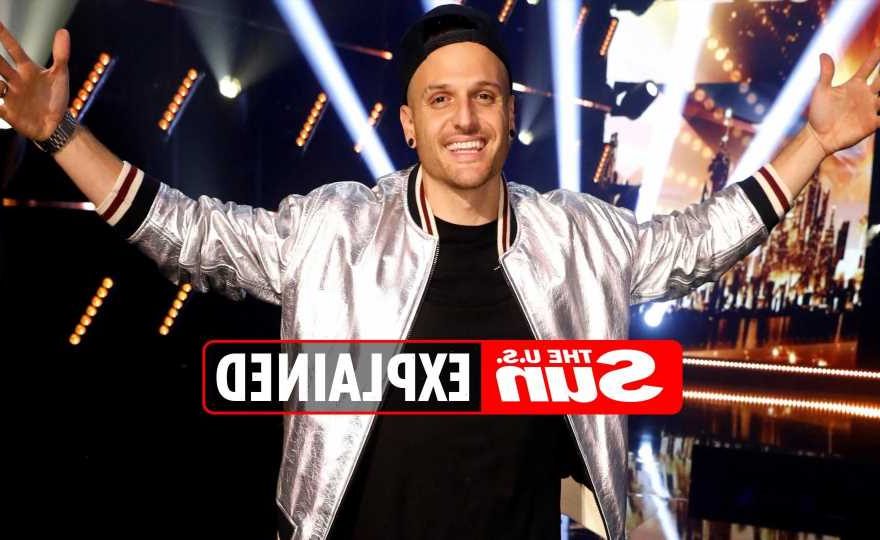 AMERICA’s Got Talent is back for another season, which means someone else will have the chance to take home the top prize. 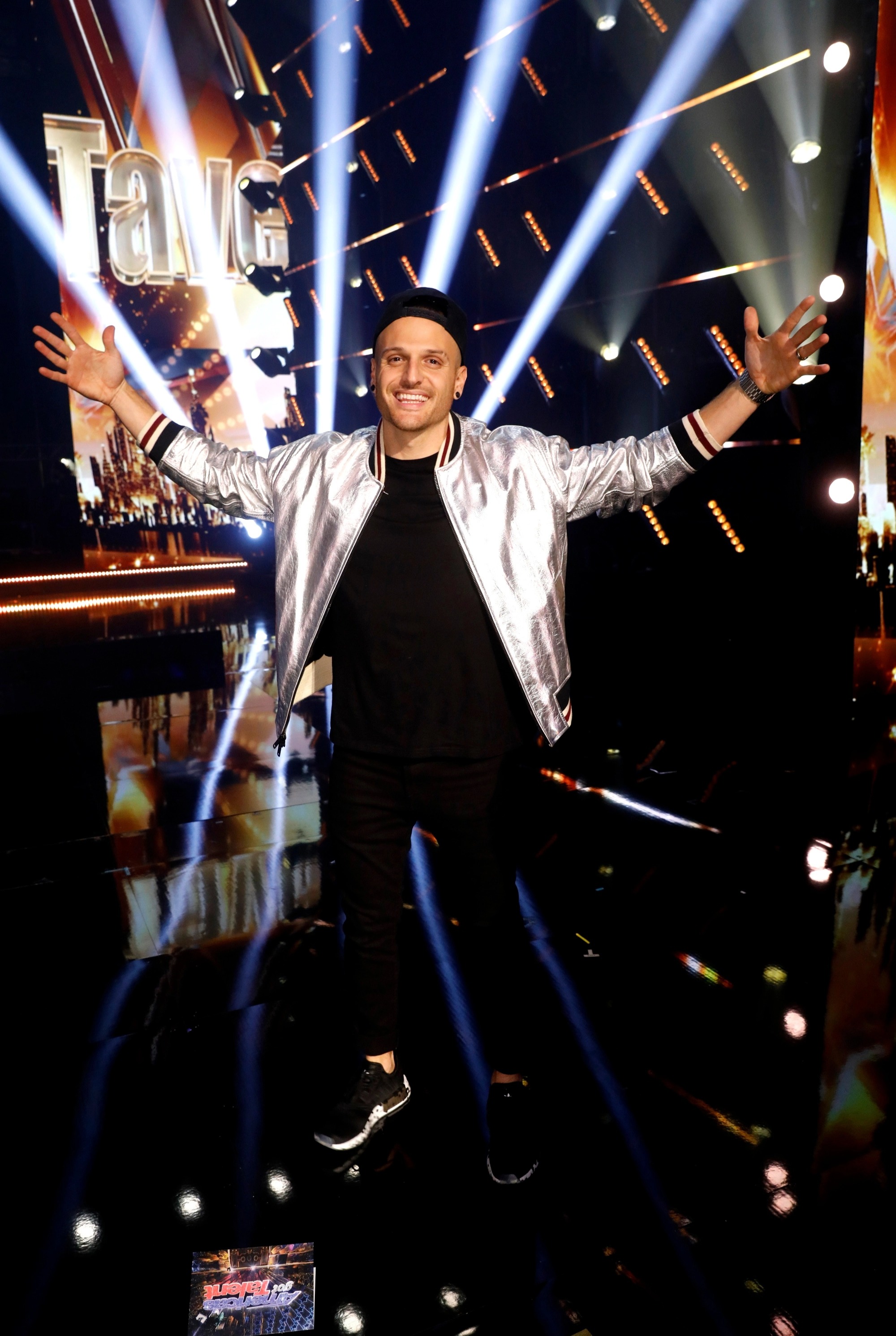 What does the winner of America's Got Talent get?

After several rounds of competition and auditions, only two America's Got Talent contestants remain, and it is up to the judges to determine who is best overall.

In the end, the winner is awarded a massive cash prize of $1million.

Not only do they get this, they also get the opportunity to headline a residency at Luxor in Las Vegas. 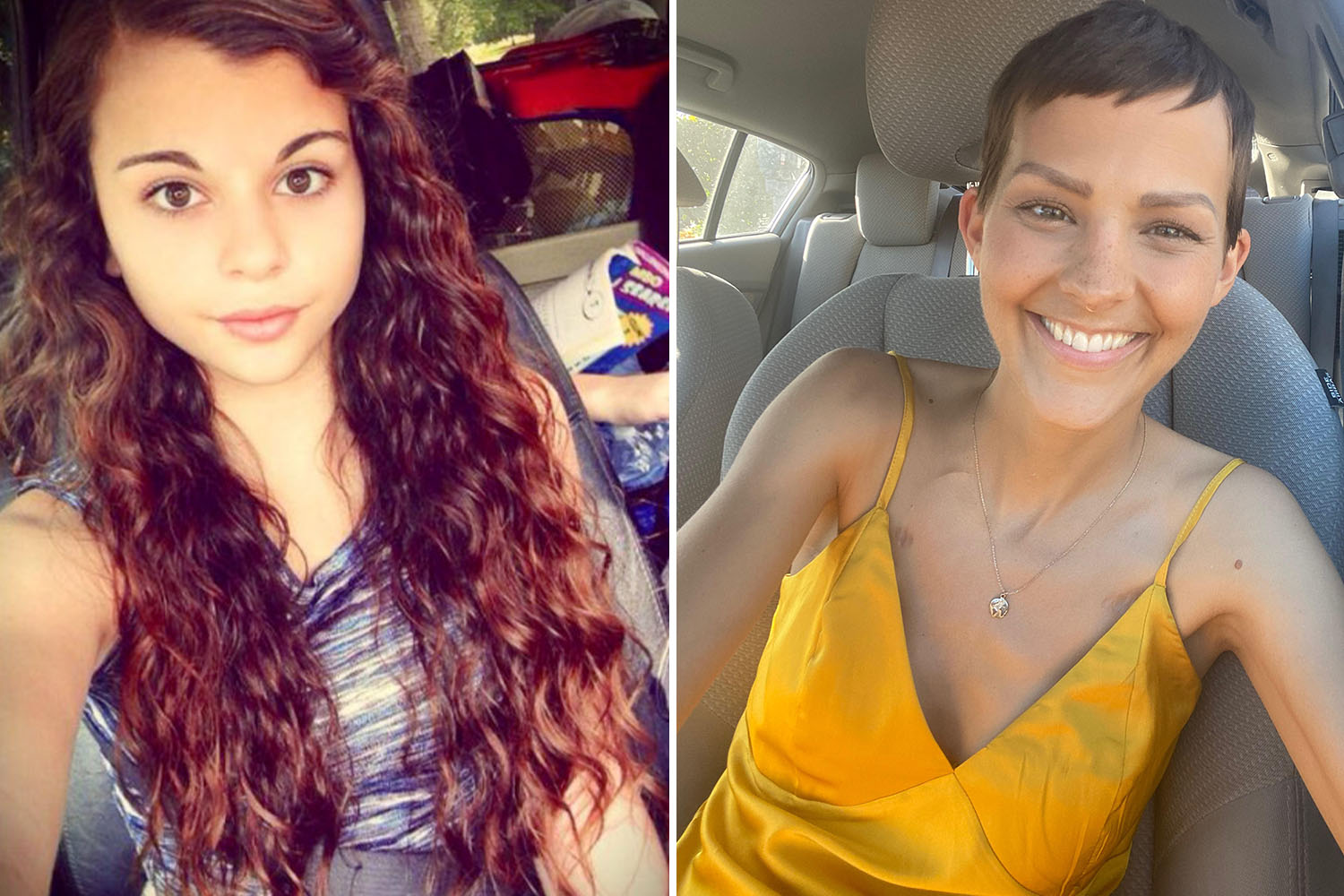 The winner also receives huge publicity from the show, which can help launch their career.

How is the prize money awarded?

Viewers who stay tuned to the last seconds of the closing credits know that the winner of AGT doesn’t actually become an instant millionaire.

A disclaimer explains: “The prize, which totals $1,000,000, is payable in a financial annuity over forty years, or the contestant may choose to receive the present cash value of such annuity.” 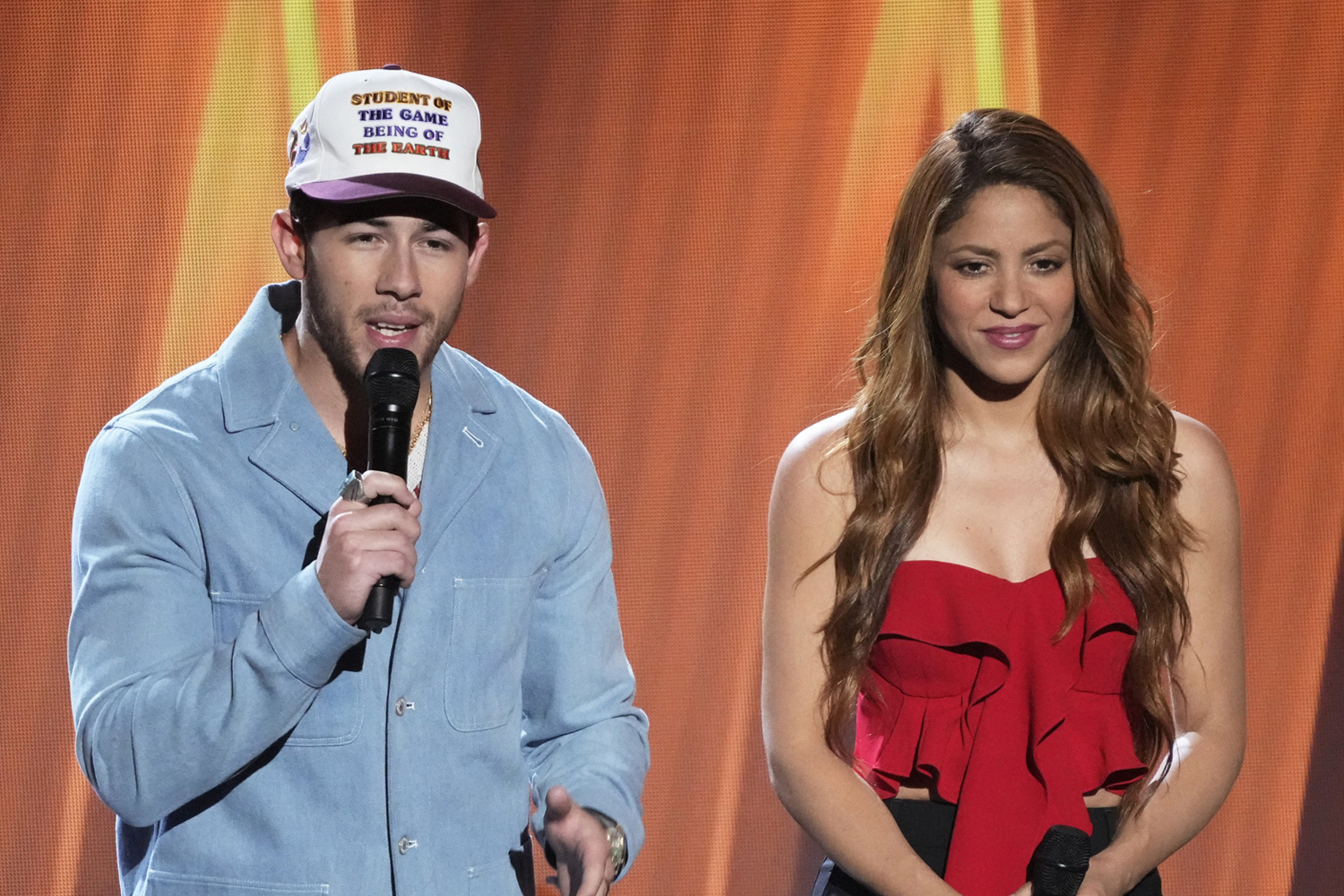 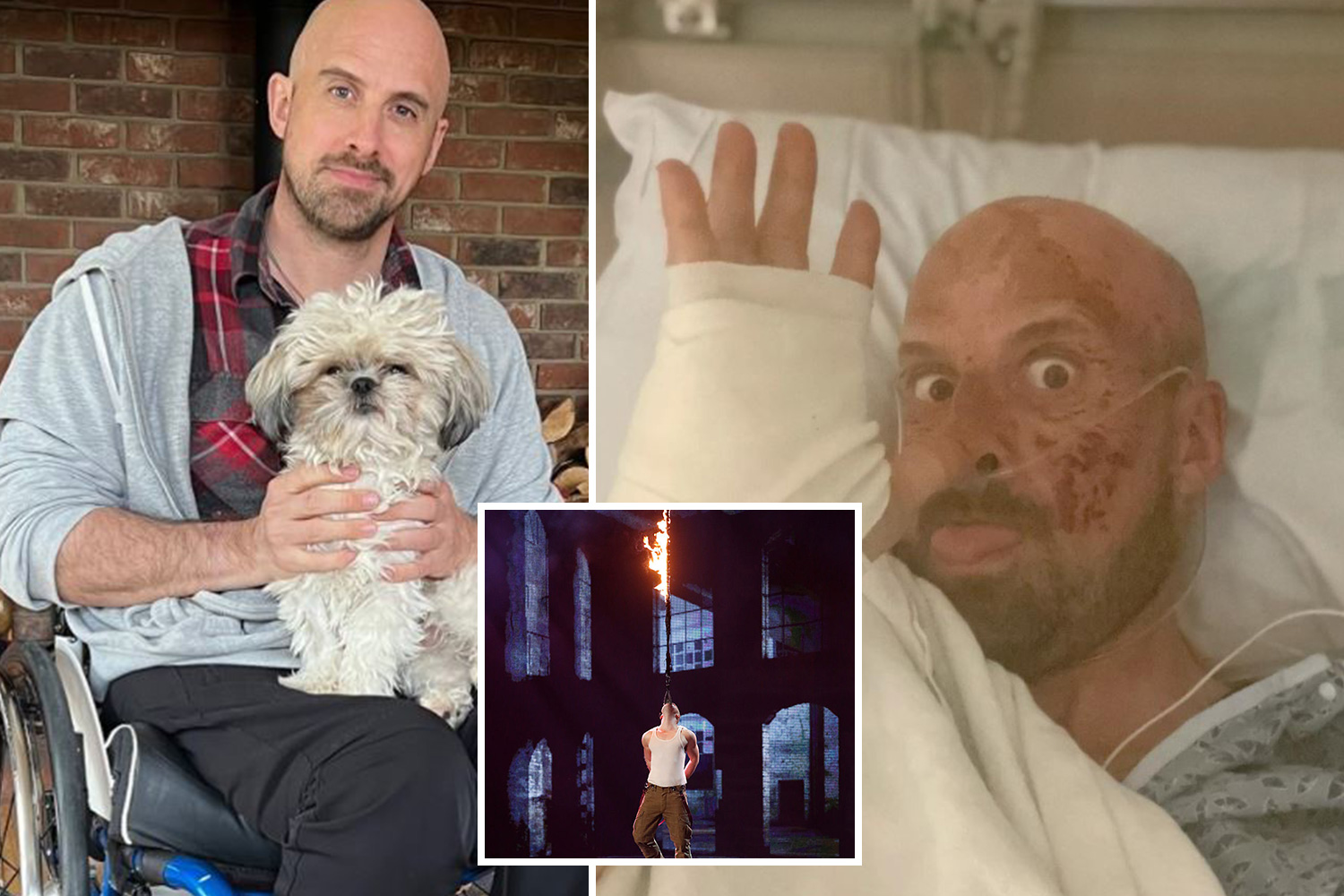 I'm paralysed from the waist down & it's permanent, says BGT stuntman 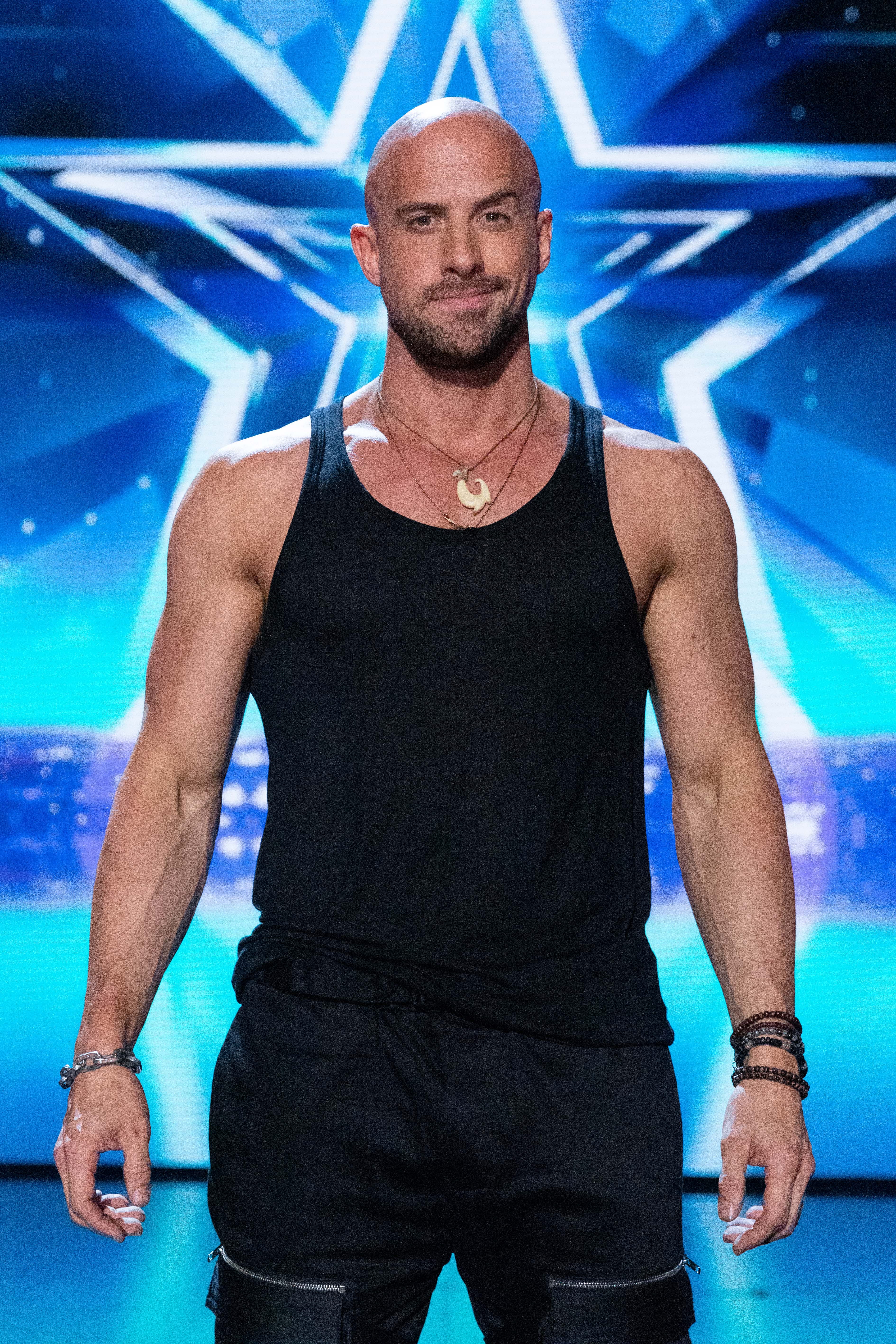 Find out what happened to AGT star Jonathan Goodman

What this means is that the winner can either choose to get $25,000 a year for 40 years, or they can choose instead to take the present cash value of the annuity, which was around $300,000 before taxes in 2011, according to Forbes.

How can I watch America's Got Talent?

America's Got Talent first premiered in 2006 and has been an instant hit among viewers.

The show's 17th season is set to premiere on May 31, 2022, and will introduce the world to new talented faces. 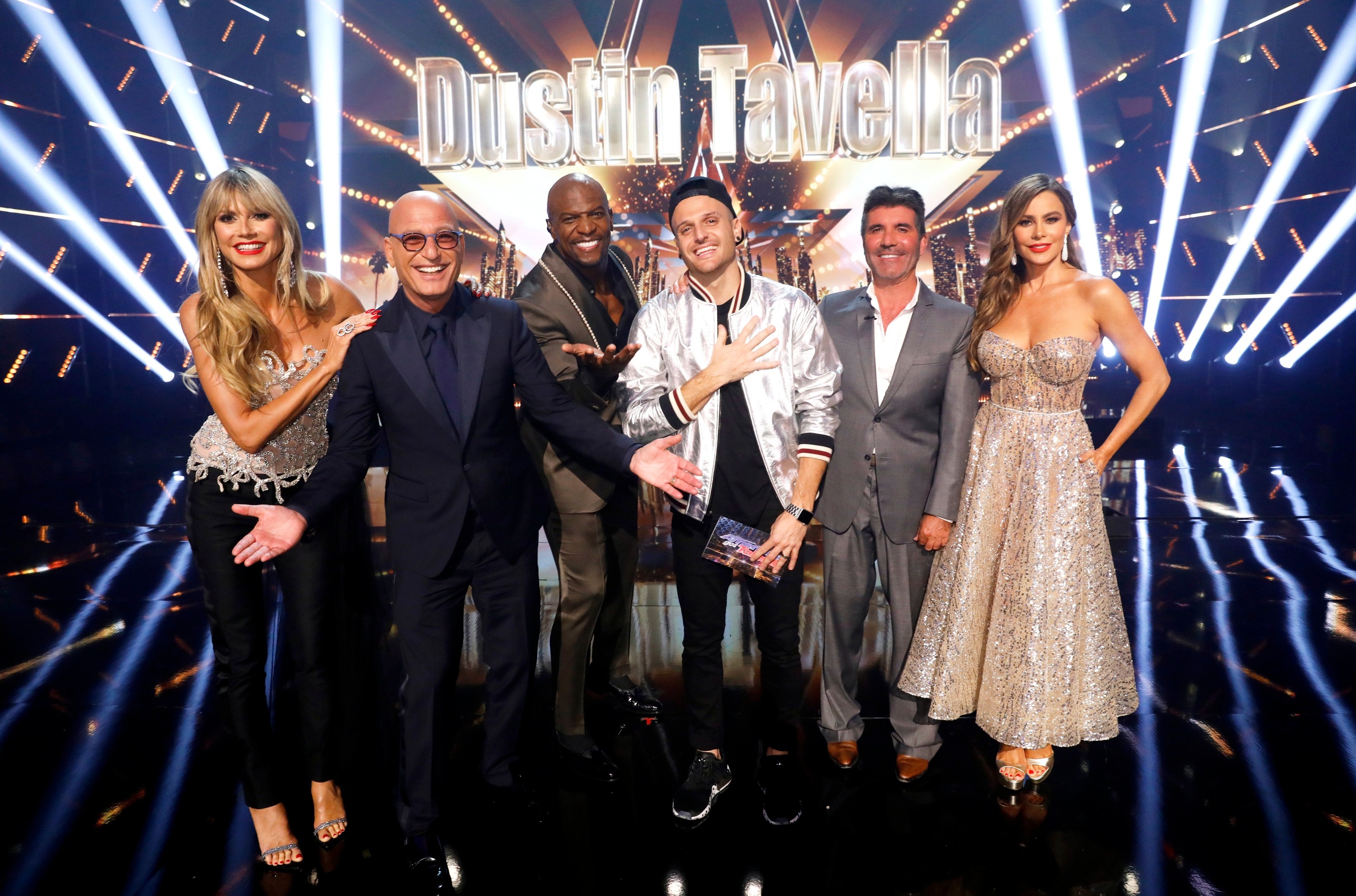 Fans can watch AGT live on NBC starting at 8pm EST or stream it through Hulu and Peacock.

Simon Cowell, Heidi Klum, Howie Mandel, and Sofia Vergara will all return to the judging panel alongside host Terry Crews.