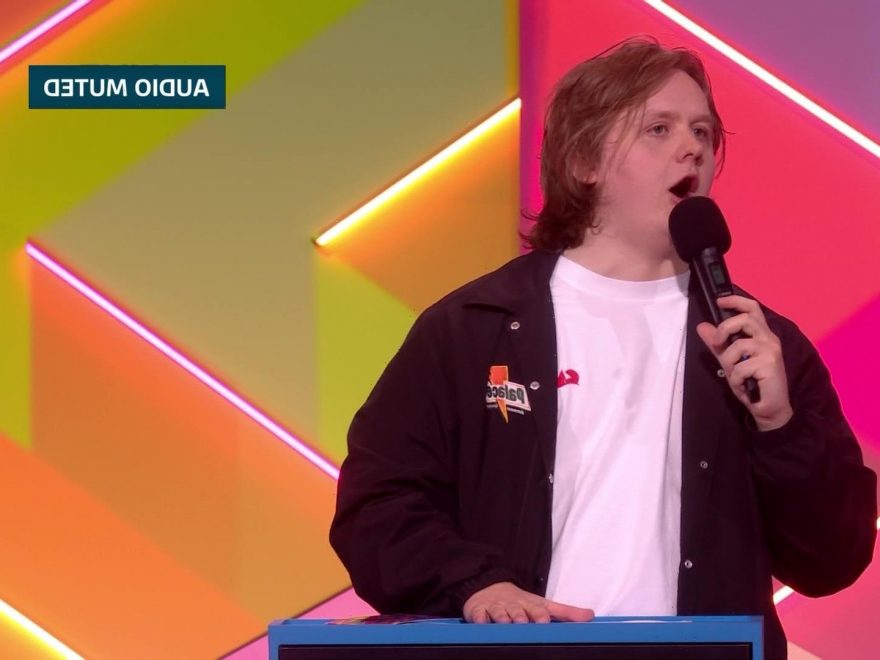 IN TRUE Lewis Capaldi style, he turned the air blue at The Brits 2021.

Show bosses were forced to drown out the pop star with white noise when he presented the Best British Album gong to Dua Lipa at the O2 Arena. 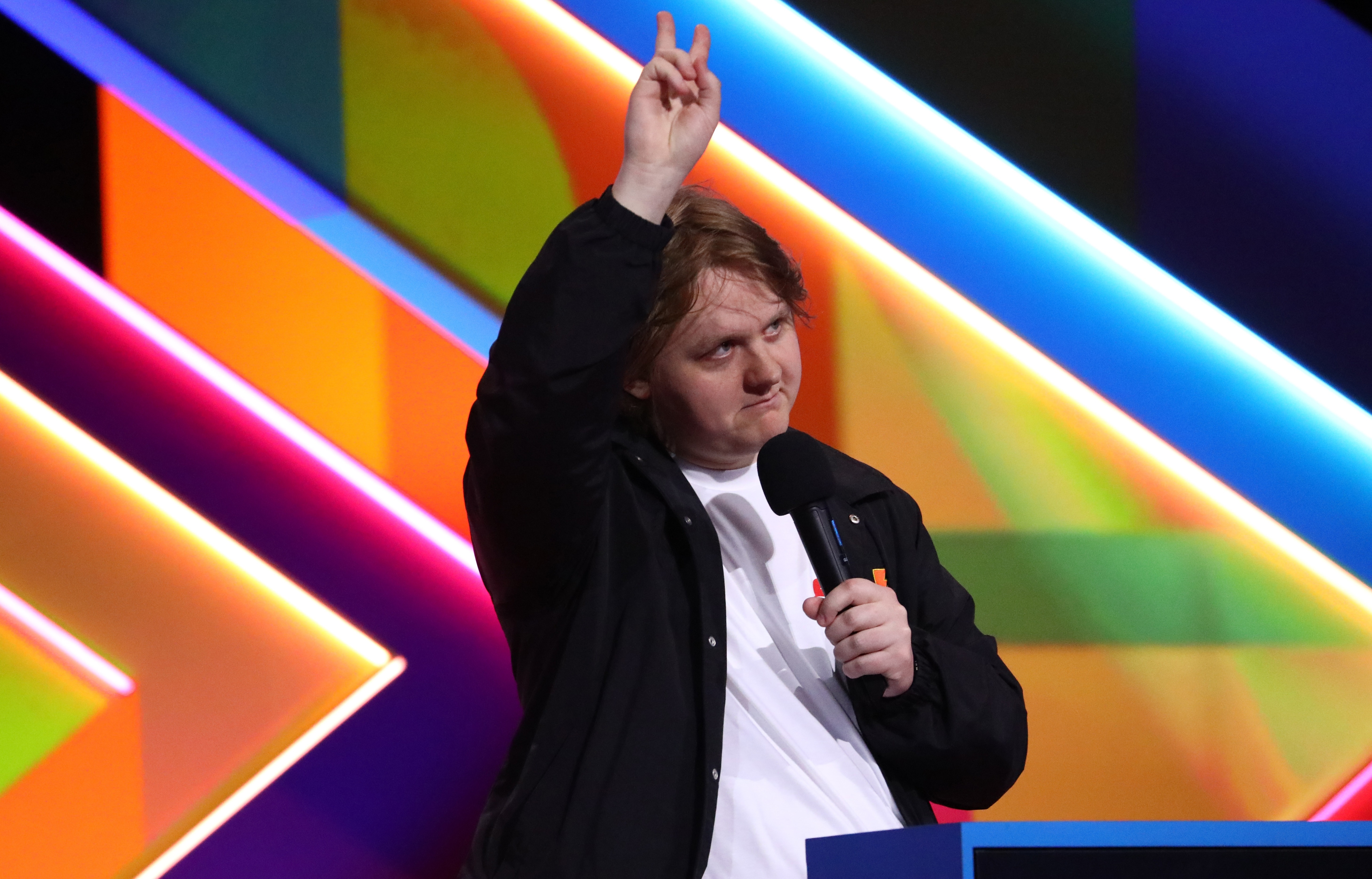 What happened with Lewis Capaldi at The Brits?

The Scottish singer kept TV editors on their toes as millions of people tuned in at home.

Having perhaps indulged at the free bar, the Before You Go hitmaker blurted out a few sentences that were peppered with swear words.

The audience inside the O2 – made up of key workers – booed Lewis but that didn't stop him swearing up a storm.

He was swearing so much that some slipped through the mute button, including when he said: "Hello mutherf*****s". 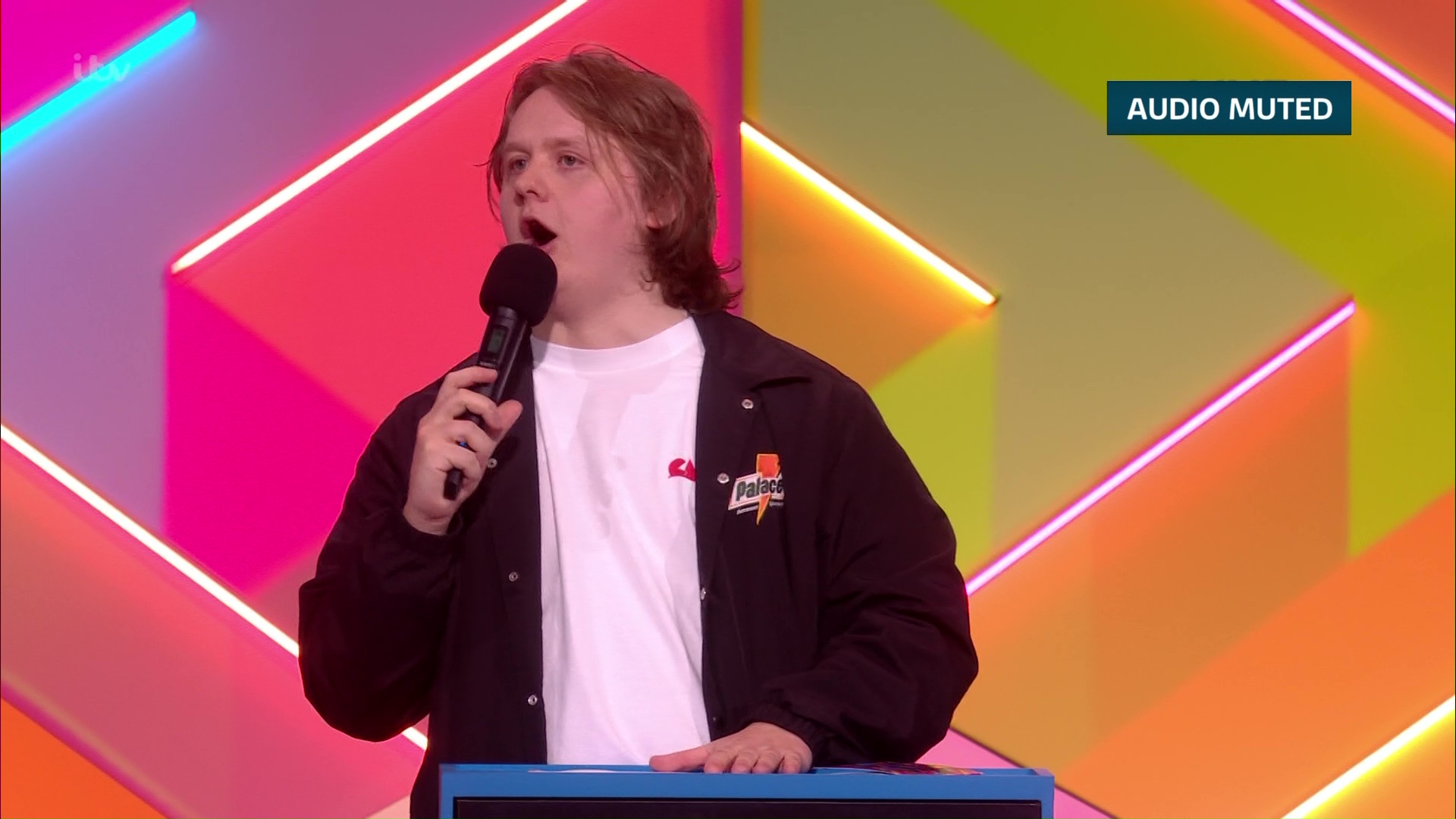 What did Lewis Capaldi say at The Brits?

Despite The Brits being broadcast on TV as though it is live, it is actually on a time delay – in case anyone starts swearing while presenting an award.

Producers took the decision to pull the plug on Lewis' microphone after he started swearing as soon as he hit the stage.

But despite the singer being muted, the show's international live stream aired his speech unedited – so here you go: 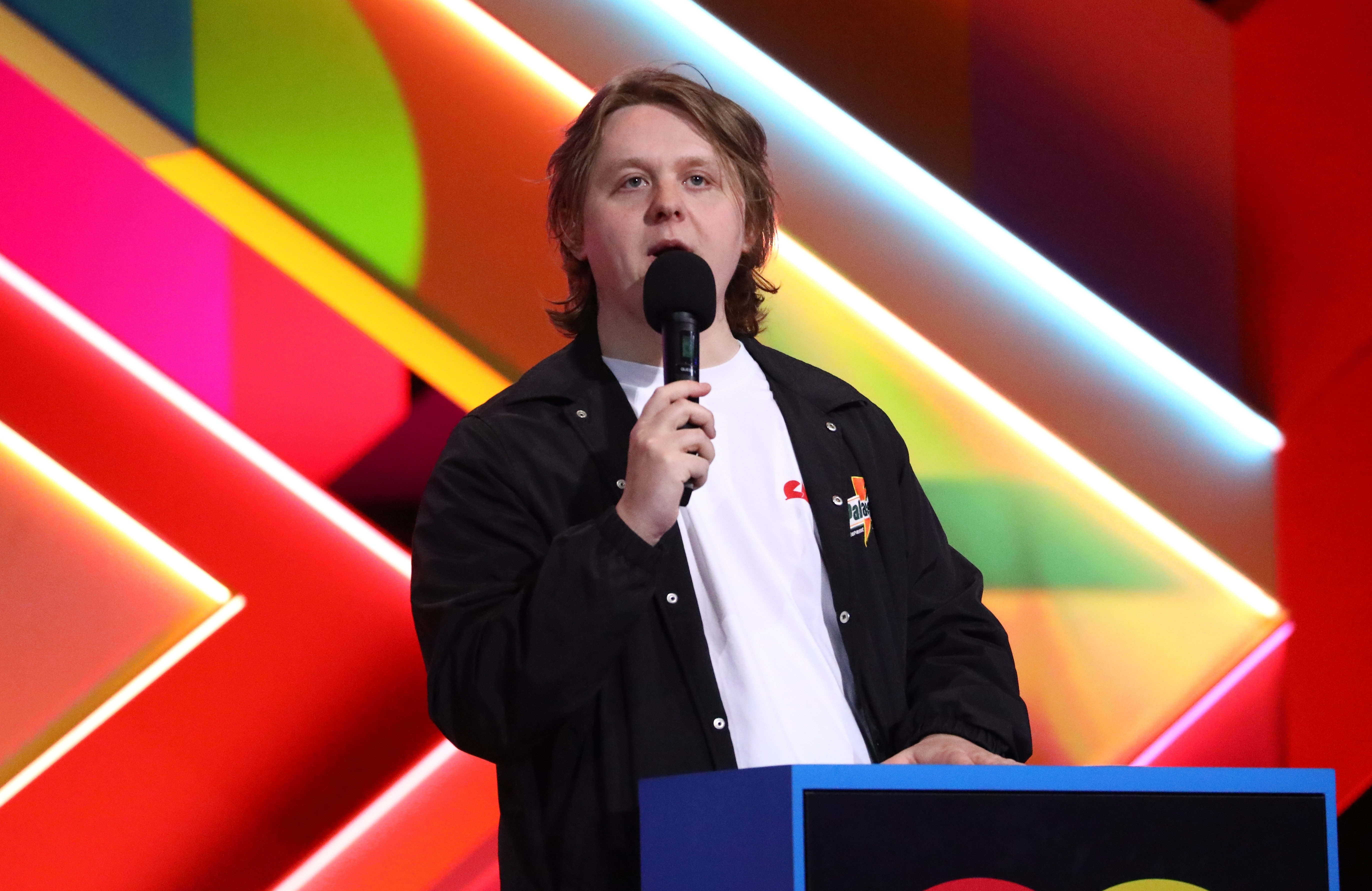 He continued: "It's great to be here tonight, it's just great to be out of the house to be honest.

"It's been a great year for albums, most of all because I haven't f***ing released one."

Then as Lewis made a quip about Scotland winning Euro 2020 which got boos from the crowd, he reacted: "I didn't f***ing write it. I'm just doing a job."

What did viewers say about Lewis Capaldi's speech?

Despite Lewis' car crash speech many people praised his Brits appearance as being one of the few entertaining moments of the night.

One fan wrote on Twitter: "Just a suggestion for Lewis Capaldi to host next years Brit Awards #BRITs"

Another said: "Hi @LewisCapaldi everyone that watched @BRITs tonight would love to know what you actually said on the show tonight cos there seemed to be a long mute put on it and i think i heard about 5 words from you"