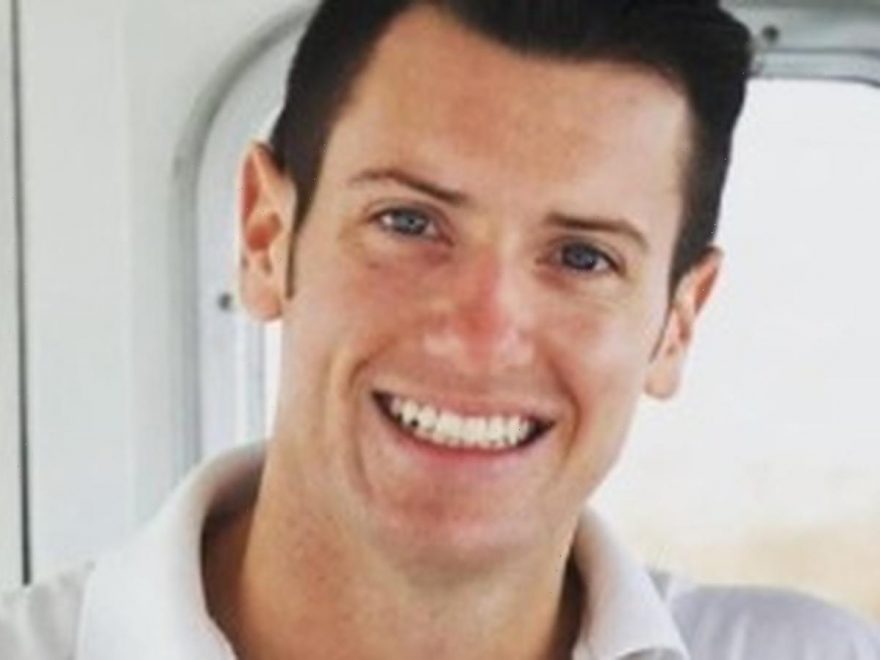 Colin Macy-O’Toole appeared on Season 3 and Season 4 of “Below Deck Med.” He came to the Bravo reality series with a background with a ferry company on Fire Island. He started working as a deckhand at 15 and eventually became the Ferry/Port Captain in charge of all the incoming and outgoing ferries, per Bravo.

During his two seasons on “Below Deck Med,” Colin traveled throughout Italy and France. In an interview with Cheat Sheet, he recounted being excited to have the opportunity to see the world as a deckhand. “I was just like drooling over being in Europe,” he said while laughing. “Being a Long Island boy. But [Croatia] looks beautiful.”

After his second season on “Below Deck Med,” Colin decided not to return for a third season, per Cheat Sheet. But he went out on a high note: as a fan favorite with the support of the crew of his superyacht as well. He took a break from yachting at the time to focus on his career in music. However, it’s now been two years since he last appeared on “Below Deck Med.” What’s he up to now? Keep reading to find out. 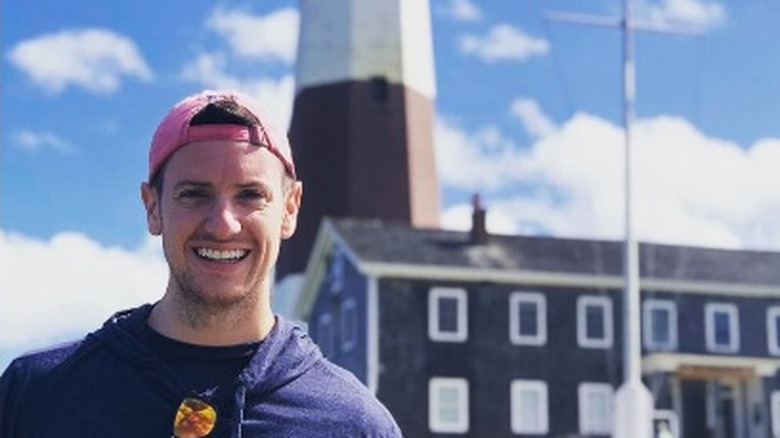 Colin Macy-O’Toole has returned to the “Below Deck” franchise —but this time, he’s off-camera and behind the scenes working on casting, per Cheat Sheet. “I did the casting for some of the other ‘Below Decks,'” he said to Cheat Sheet. “They asked me to help out, so yeah, I’ve been a casting producer for “Below Deck Down Under” and I started [Below Deck] Sailing [Yacht] for next season.”

He said he had fun working on casting the series, but it also gave him another idea of where he can take his career: He’d like to become a producer. “That’s my long-term goal. I know it’s a hard industry to get into but I’m thankful for the opportunities I’ve had through 51 Minds,” Colin said to Cheat Sheet, referring to the “Below Deck” production company.

That said, Colin also revealed to Hollywood Life in February 2021 that he’d be open to returning to “Below Deck” as well, saying, “If they reached out to me for sailing or anyone for that matter, you have to say yes! To be mentioned by them or to be asked by them to be on their boat, you have to say yes. It’s always an honor to work with those guys.”