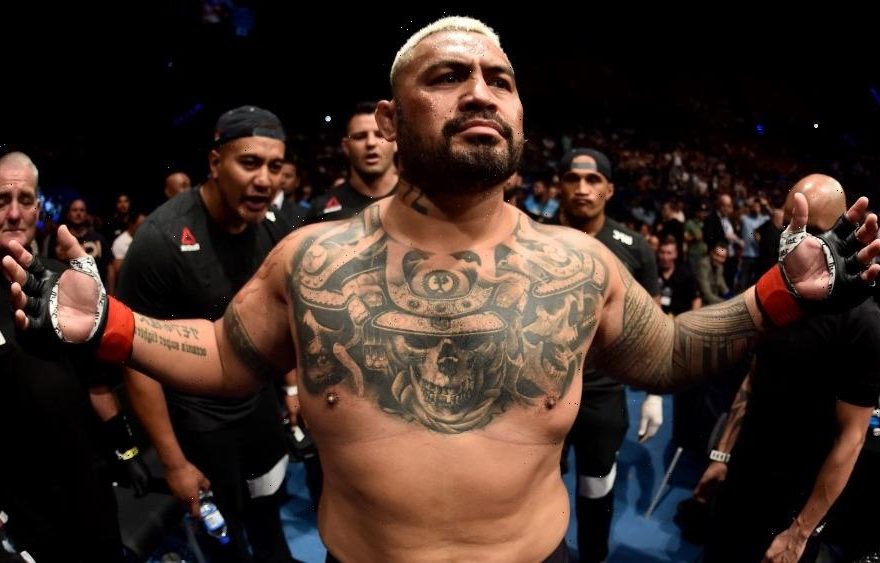 The Whānau Mārama New Zealand International Film Festival (NZIFF) has revealed 12 local titles that will play at the festival this year.

NZIFF 2021 opens in Auckland Oct, 28, followed by Christchurch on Oct.29, with Wellington and Dunedin following a week later. The remaining nine centers span November and the first week of December.

“NZIFF has a long history of supporting New Zealand filmmakers and we’re extremely proud to provide a platform that brings their world-class films to audiences around Aotearoa,” said NZIFF director Marten Rabarts.

The festival estival is run by a charitable trust to enhance local appreciation of, and engagement with, global art and culture by providing access to a diverse range of high-quality film.