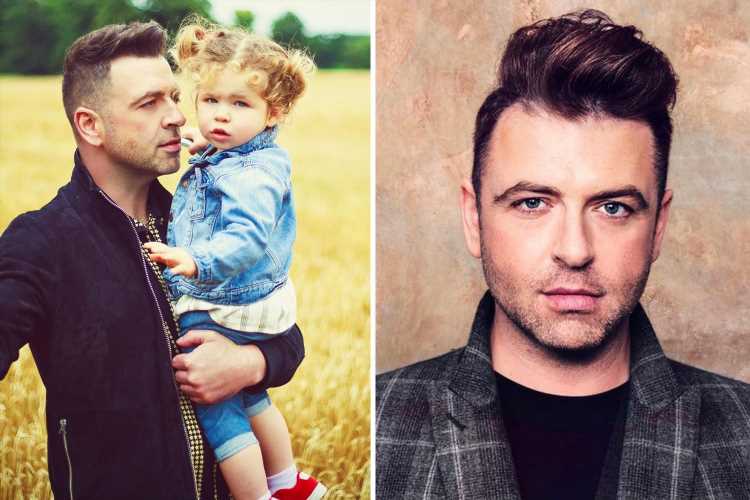 The star cradled little Layla in his arms in the middle of a field in the sweet shot from his track 'Don't Grow' from the ‘Nothing More’ album featuring gay dads from the music industry. 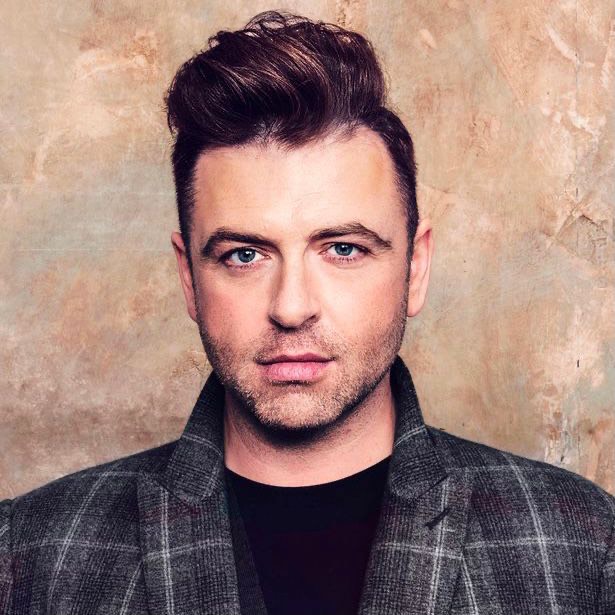 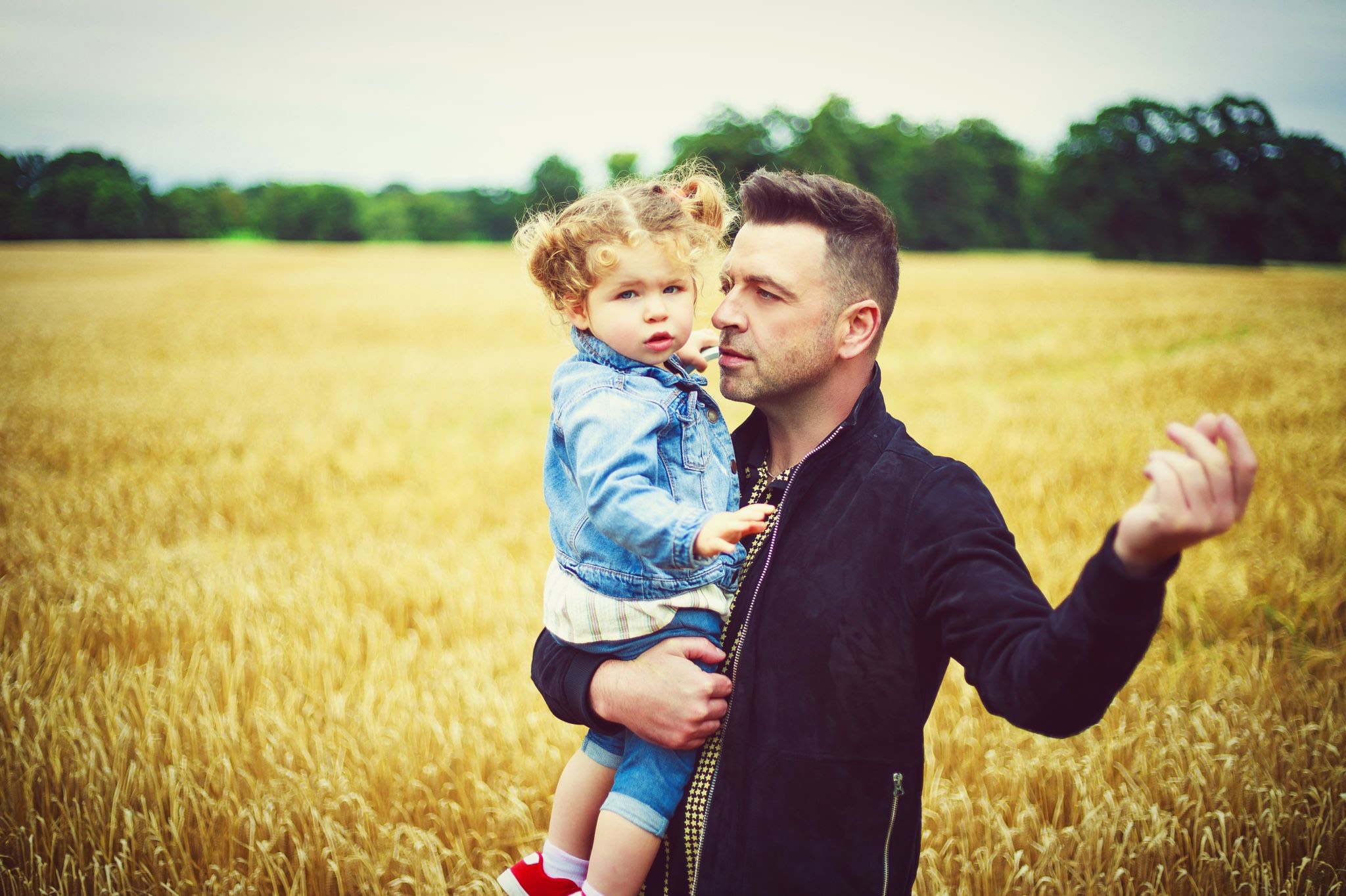 Mark looked every inch the doting dad as he gazed at his daughter, who will turn 2 in October.

Mark, who looked dapper in a dark jacket for the shoot, teamed up with theatre legends songwriter Scott Alan and musical director Ben Cohn, who has produced Wicked, on the album.

The Flying Without Wings singer worked on the solo project during lockdown after being headhunted by the theatre industry moguls.

Marksaid: "When two Broadway legends get in touch to invite you to sing on their amazing new album, especially such a beautiful song about the father-daughter relationship, you jump at the chance. It is incredible to be part of this."

Now, Mark, who has taken the lead vocals on some of Westlife’s biggest hits, is being lined up for a possible move to the Broadway stage.

Scott Alan, who has worked with some of the biggest names in theatre, said Mark could have a bright future on stage.

He said: “Ben Cohn and I were thrilled when Mark accepted our offer to join our collaborative album.

“The opportunity to have someone of Mark’s stature, whose voice emotes so much strength and emotion, singing my music and lyrics and Ben’s arrangement and orchestration is beyond our wildest dreams.

“One of the greatest parts of working together in the studio with Mark was his instinctive theatricality. We were so impressed by his delivery and how much of the story he was able to evoke in three minutes.

“We both see a bright future for Mark in the theatre. We would be so extremely lucky to have him.”

Mark and his fiancé Cailean O’Neill welcomed their daughter into their family in October 2019. Their little girl was born via surrogacy after a three-and-a-half year process.

He announced the news on Instagram adding that he and Cailean are the "happiest dads in the world."

Mark rose to fame with the boyband Westlife, who launched in 1998.

Westlife were active until 2012 – when they released a Greatest Hits album and later split after selling over 55 million records worldwide.

They have since reunited while working on solo projects. 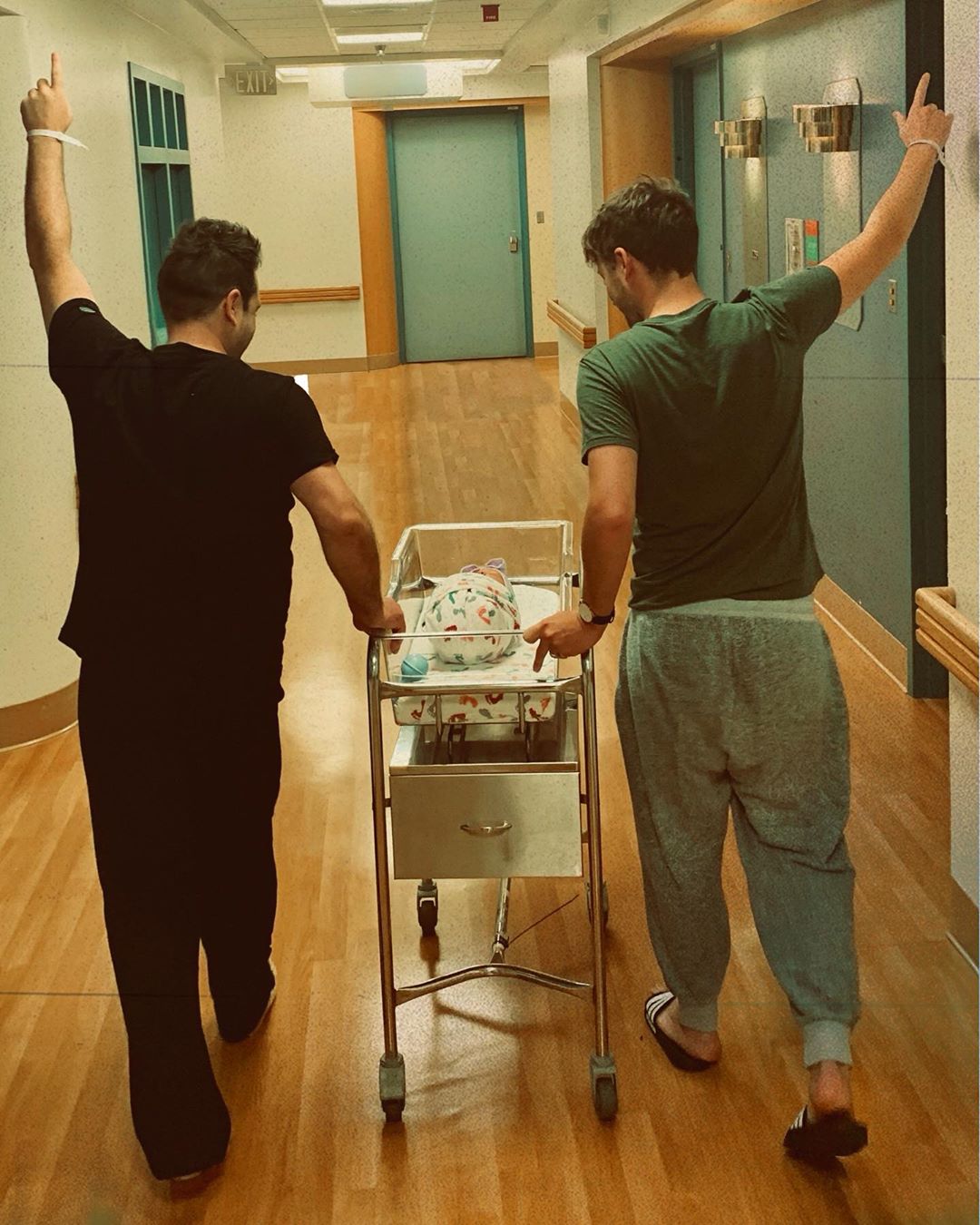 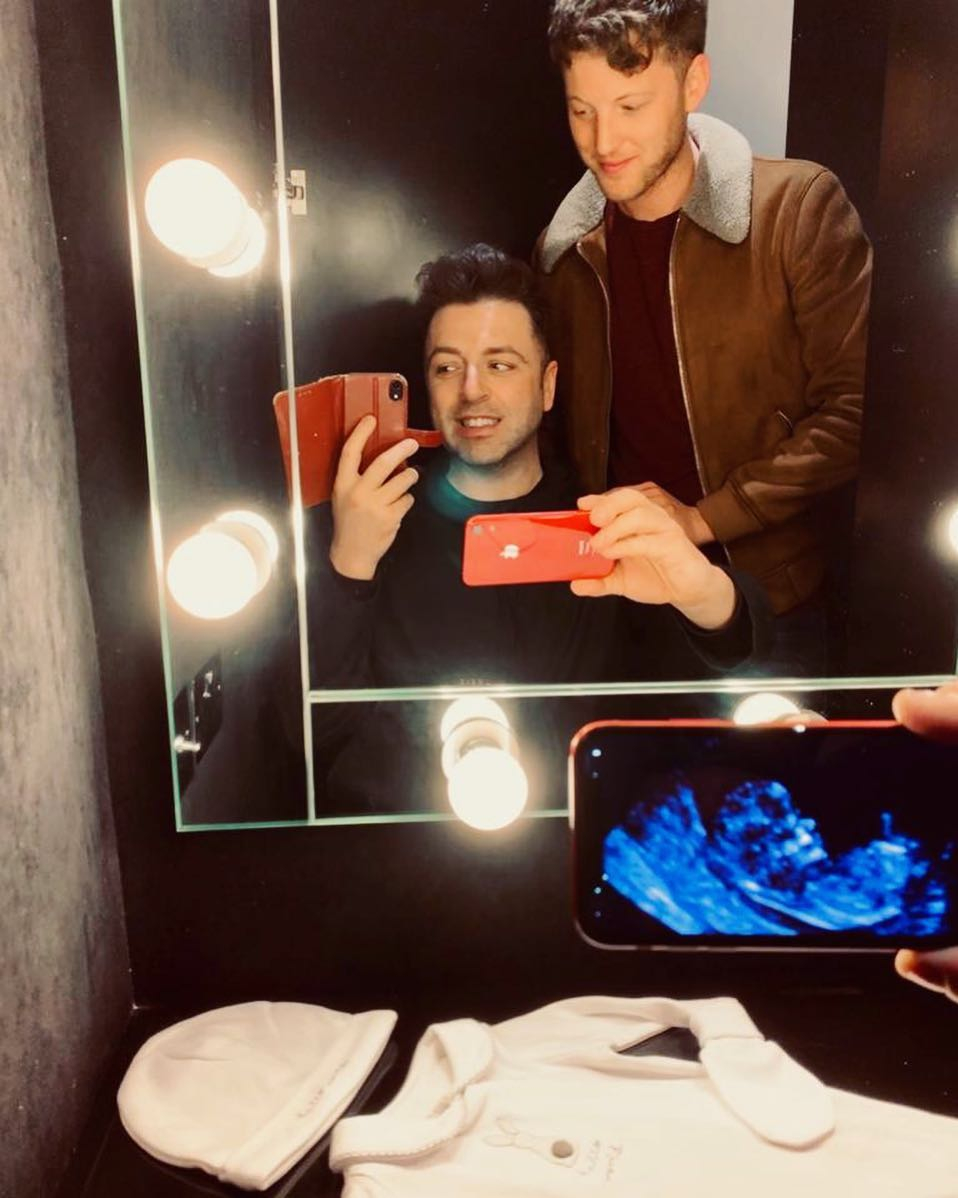 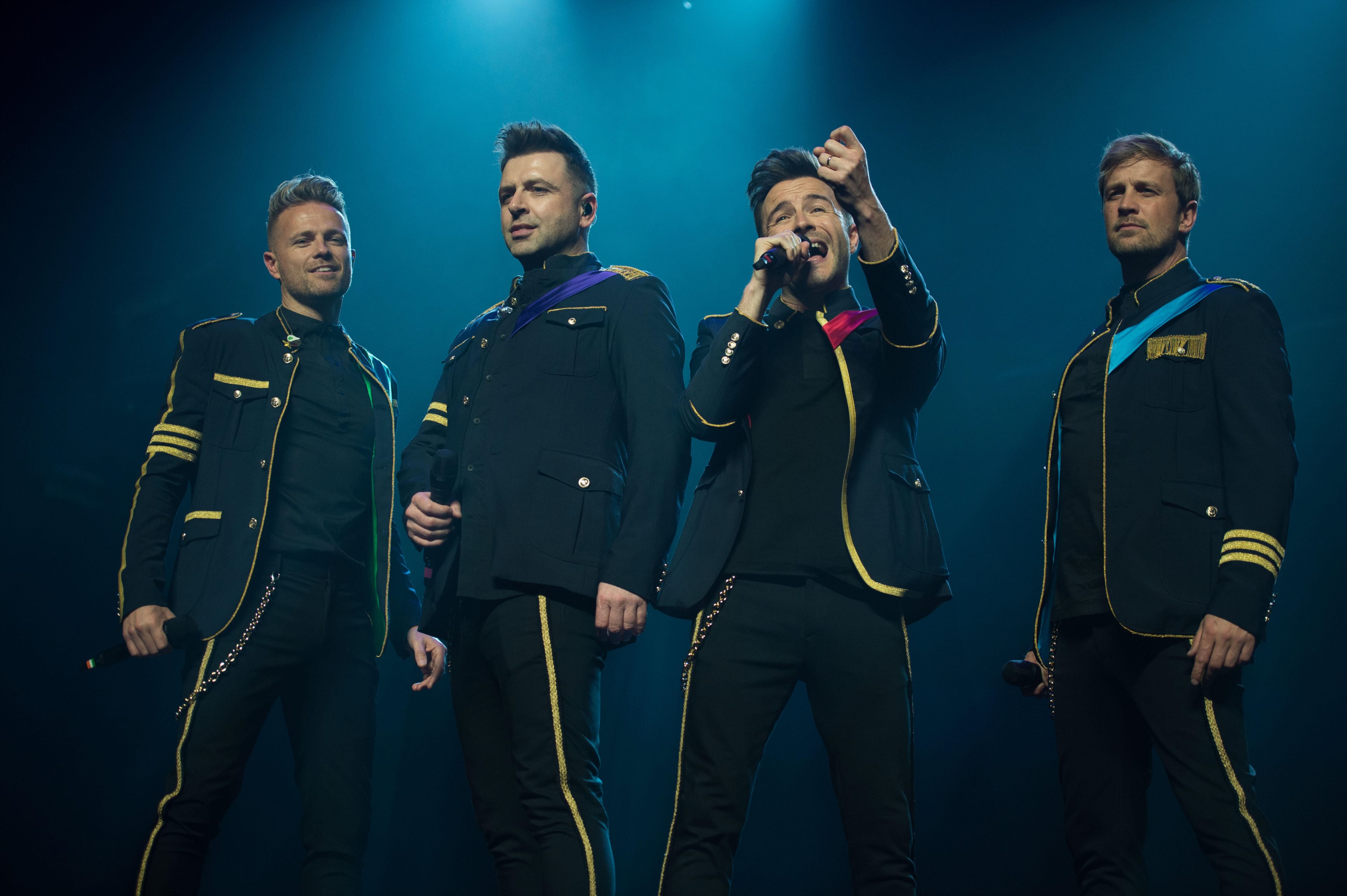