WENDY Williams showed off her 25-pound weight loss in tight leggings on Monday.

She flaunted her slimmer figure when arriving to the set of The Wendy Williams Show in New York City. 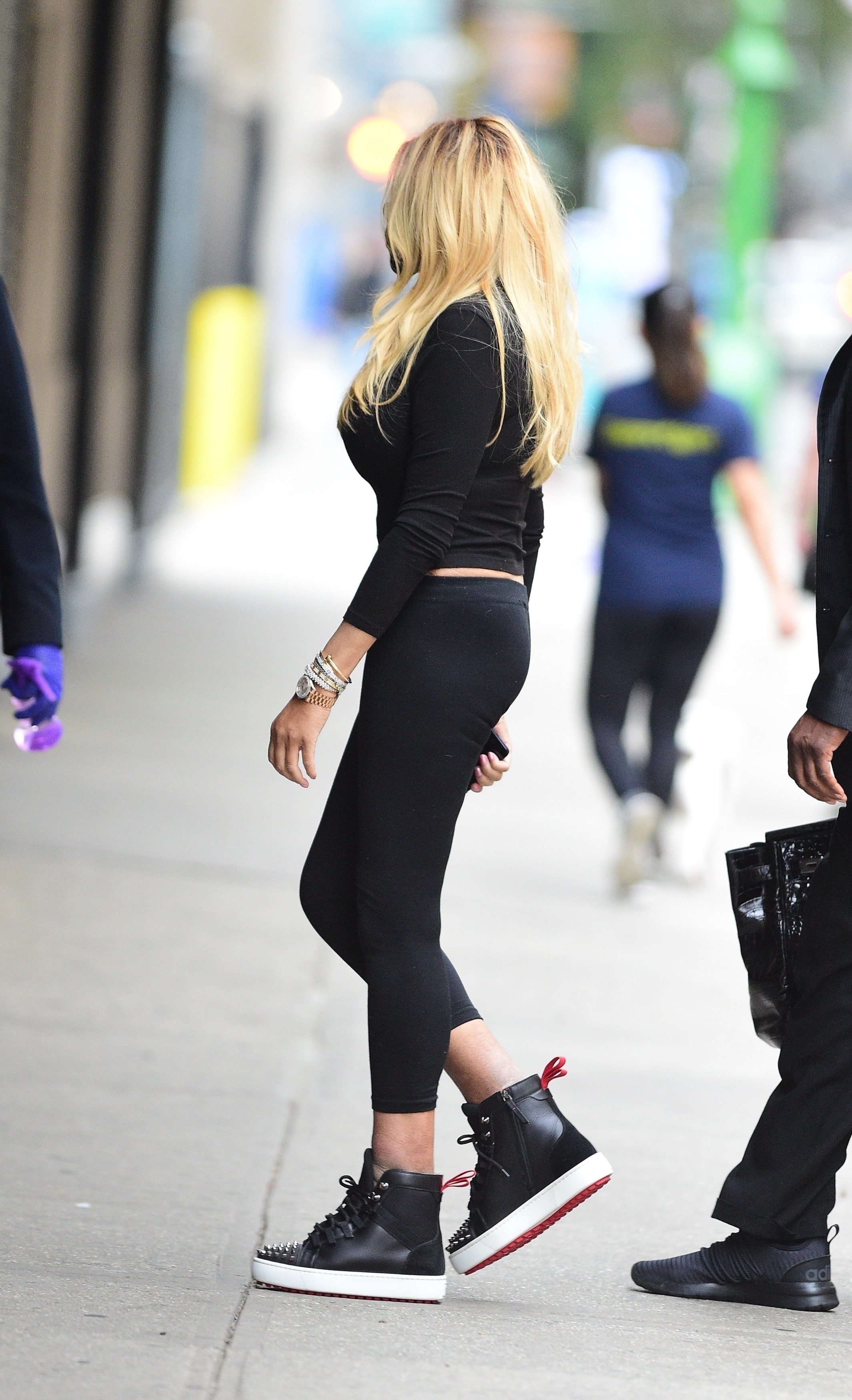 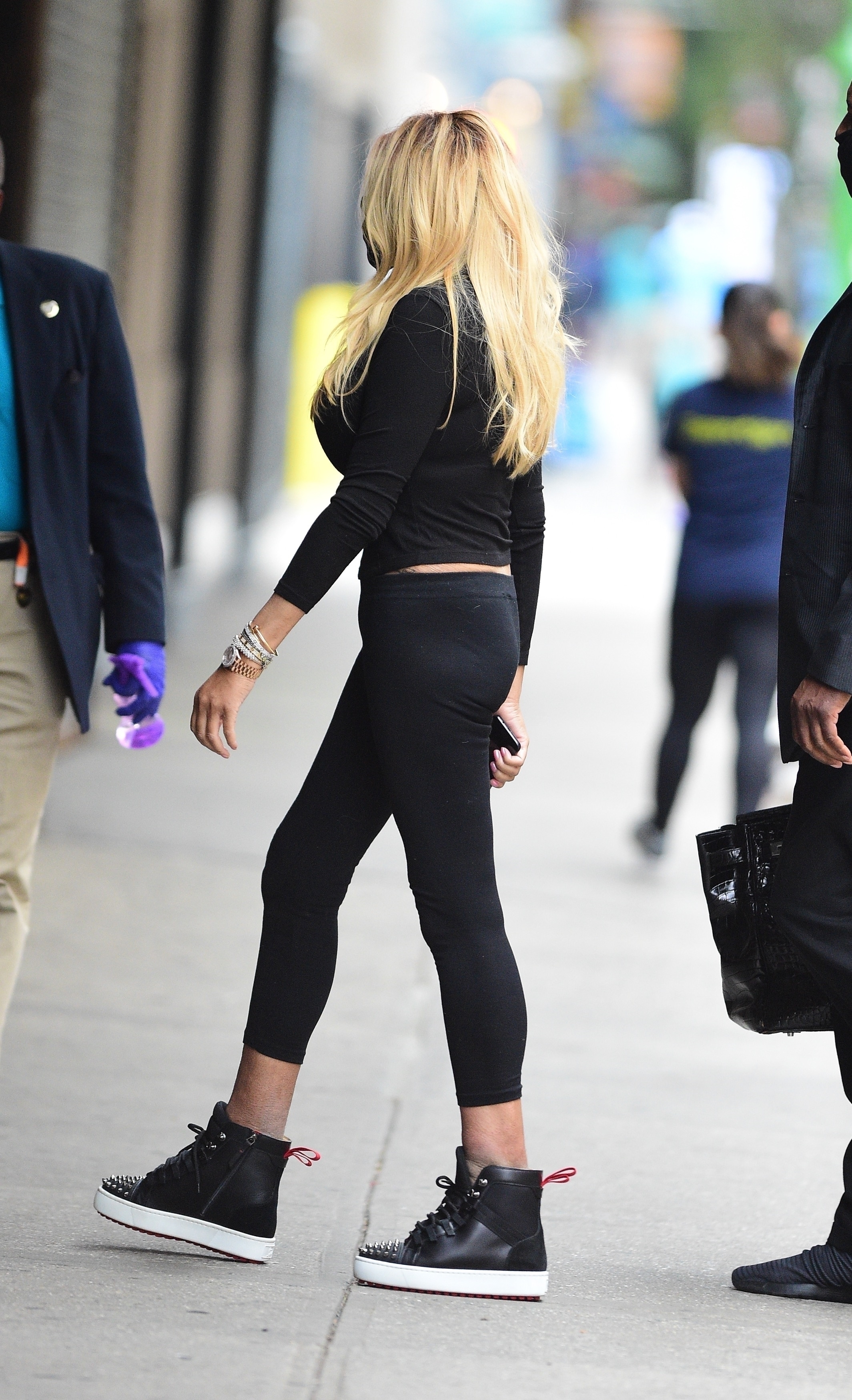 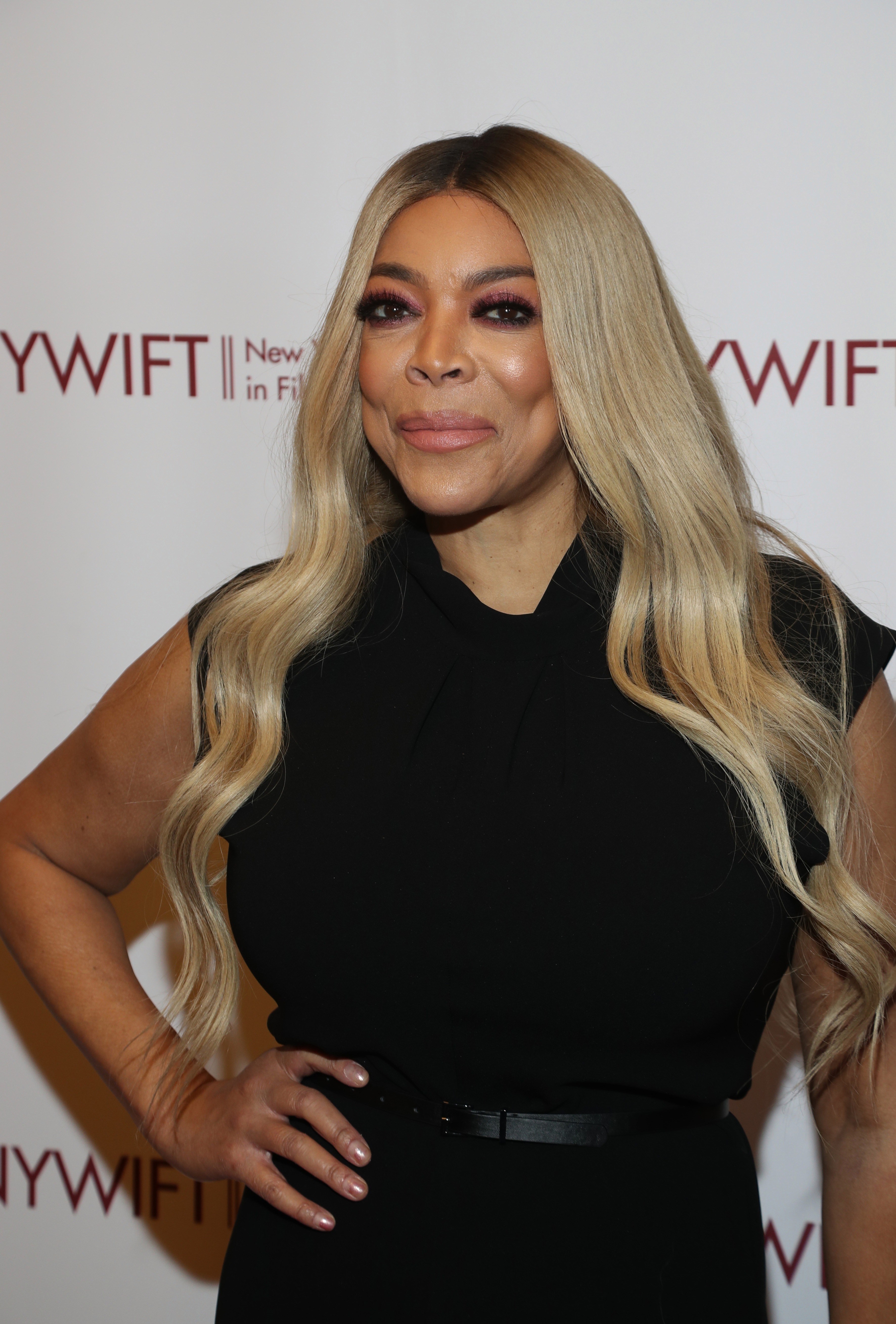 The 56-year-old rocked a pair of black leggings, which she paired with a black long sleeve shirt and black high top sneakers.

She wore her long blonde hair down during the outing.

Wendy revealed her impressive weight loss during the season 12 premiere of her daytime talk show. 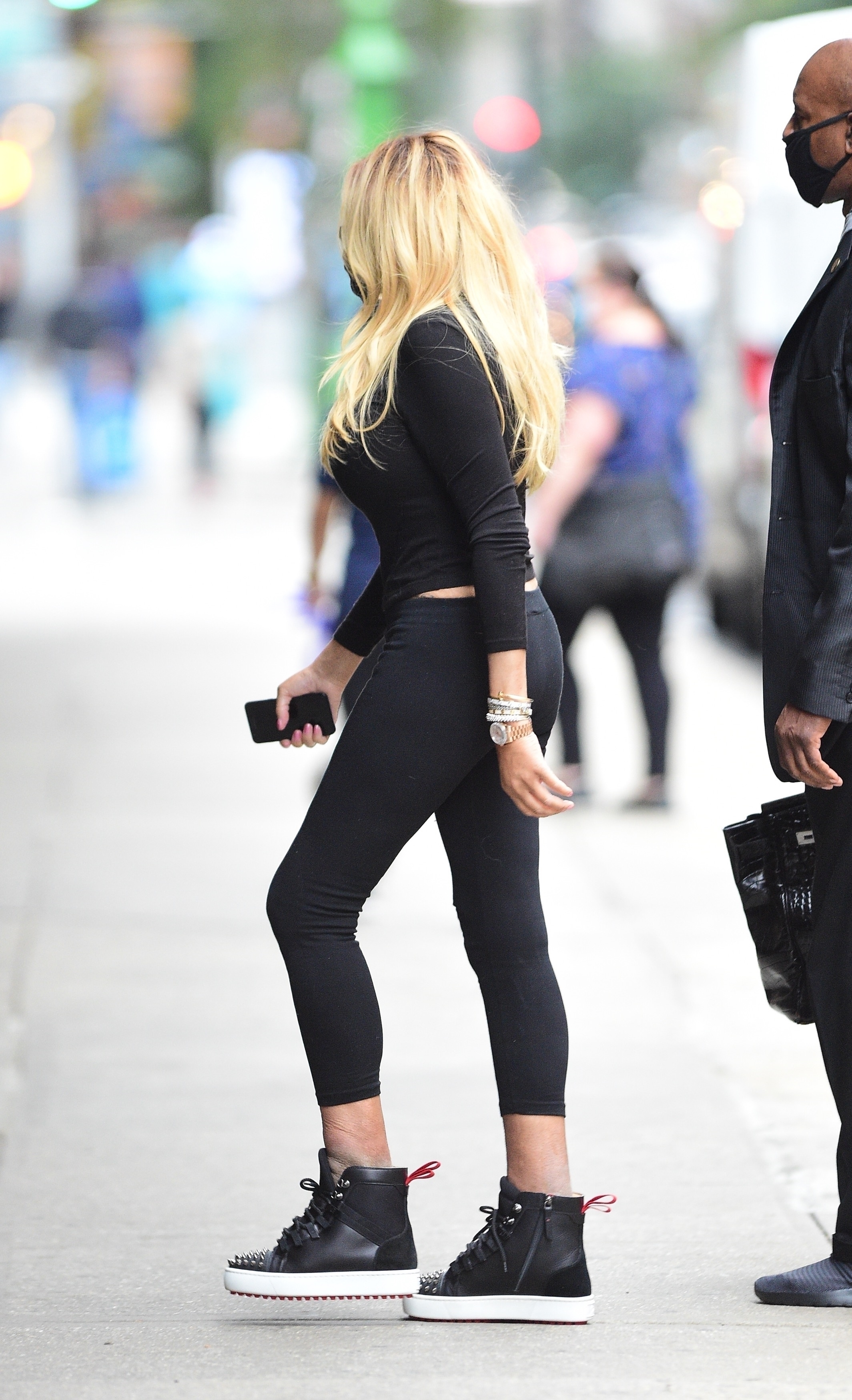 She told her fans: "I've lost 25 lbs… And I didn't do it on purpose. It's just that food became disgusting to me. You know I was cooking at first, and it was all good. I'm shoveling stuff in my mouth.

"I'm going out to eat… everything from hot dogs to lobster, king crab legs all that stuff. But then it became like I'm done with food." 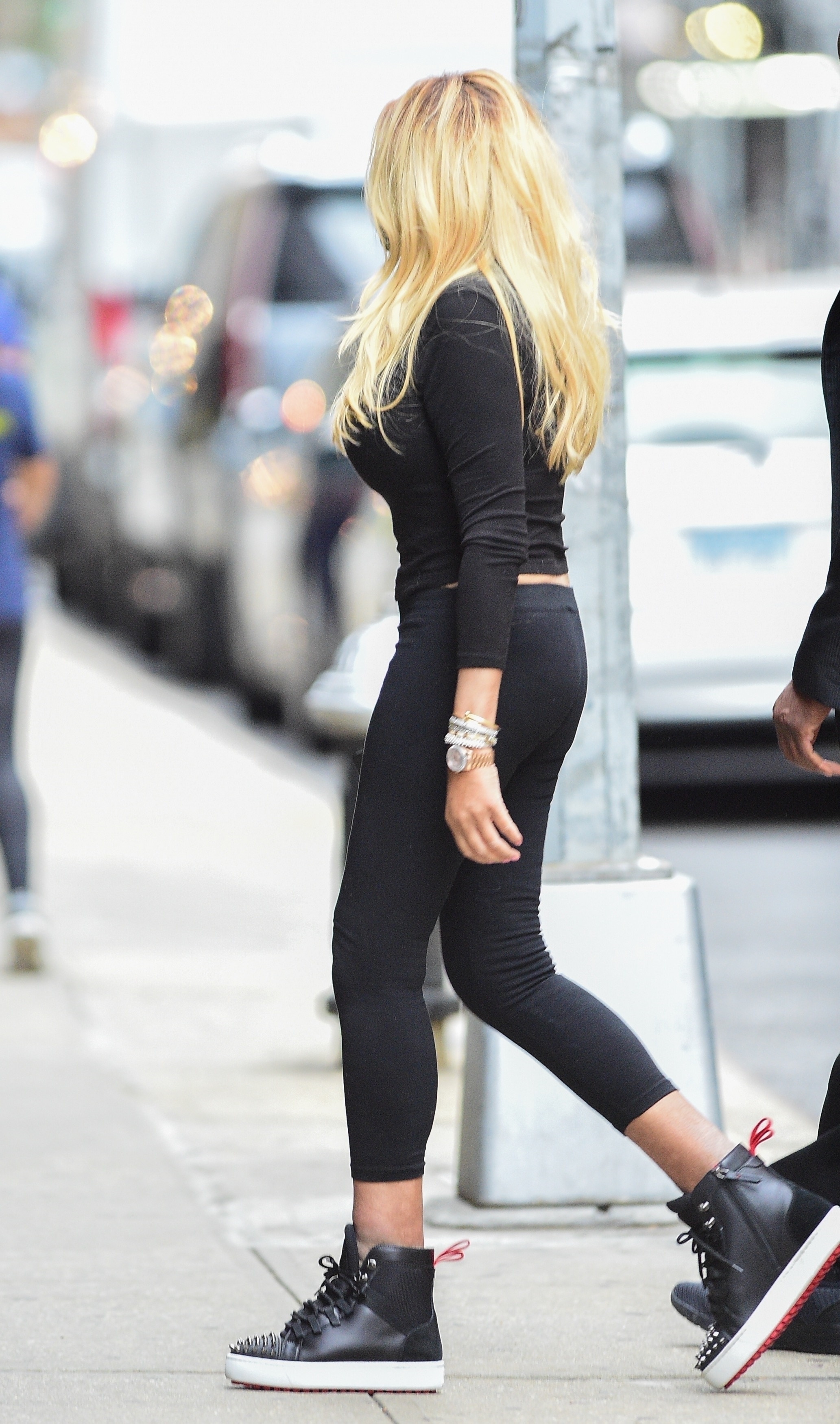 She continued: "And then I got my colonoscopy. TMI?… But I got my colonoscopy over quarantine… And she asked me to get on a scale before they put me under because you know they have to know how much you weigh. And she told me the weight I was like. I haven't weighed this little since high school.

"So I feel really good…" 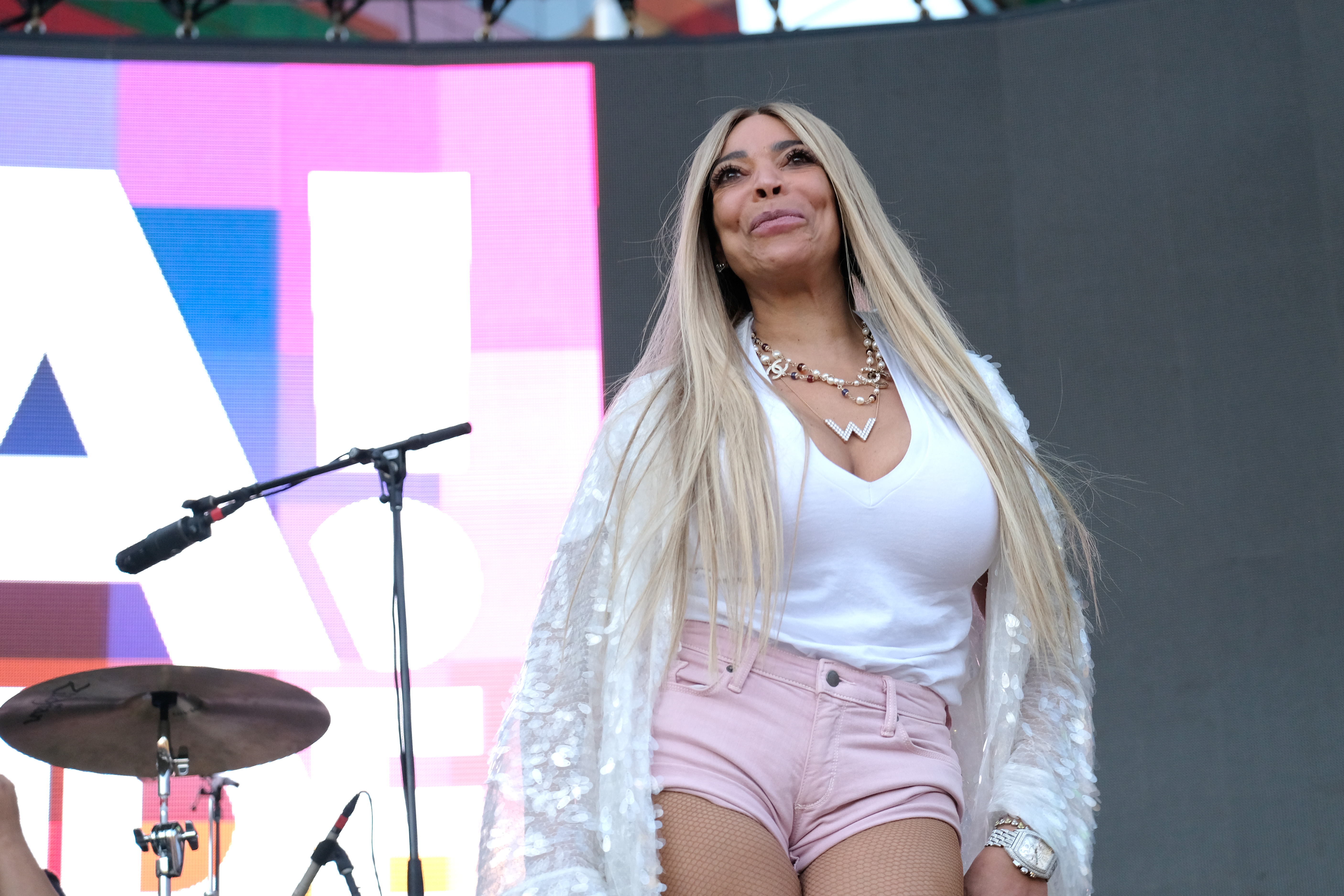 The host revealed during a following episode of her show that she's considering getting a breast reduction.

She said during the Hot Topics segment: “What I forgot to tell you guys yesterday when I was talking about those 25 pounds is that, my doctor, because I said how much do my boobs weigh? 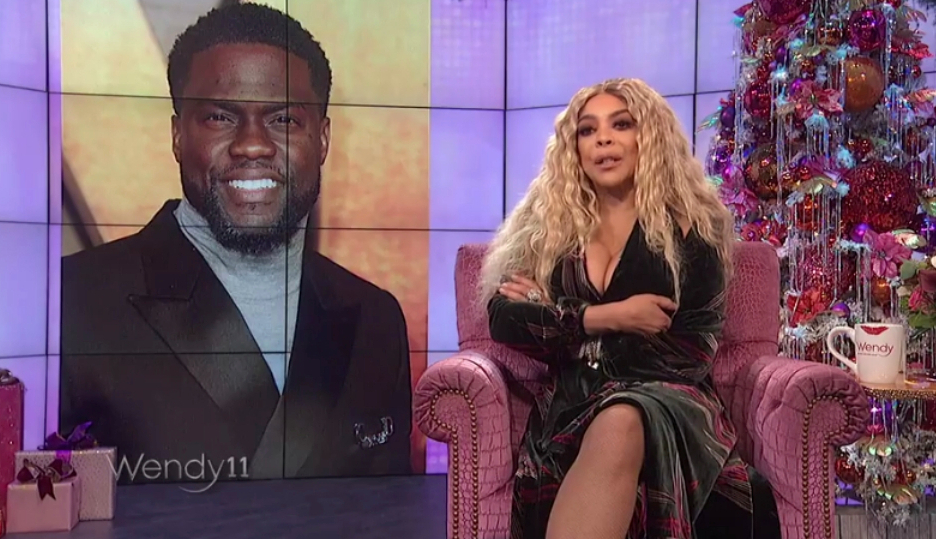 “Well, I will get a reduction when I’d like to. But right now, I’m still having fun."

While she's been enjoying her slimmer figure, Wendy recently went through a difficult time while divorcing her ex husband Kevin Hunter.

They were granted a divorce by a judge in January after 22 years of marriage.

The former couple sold their New Jersey mansion for less than $1.5 million in August, which was put on the market for $2 million in 2019. 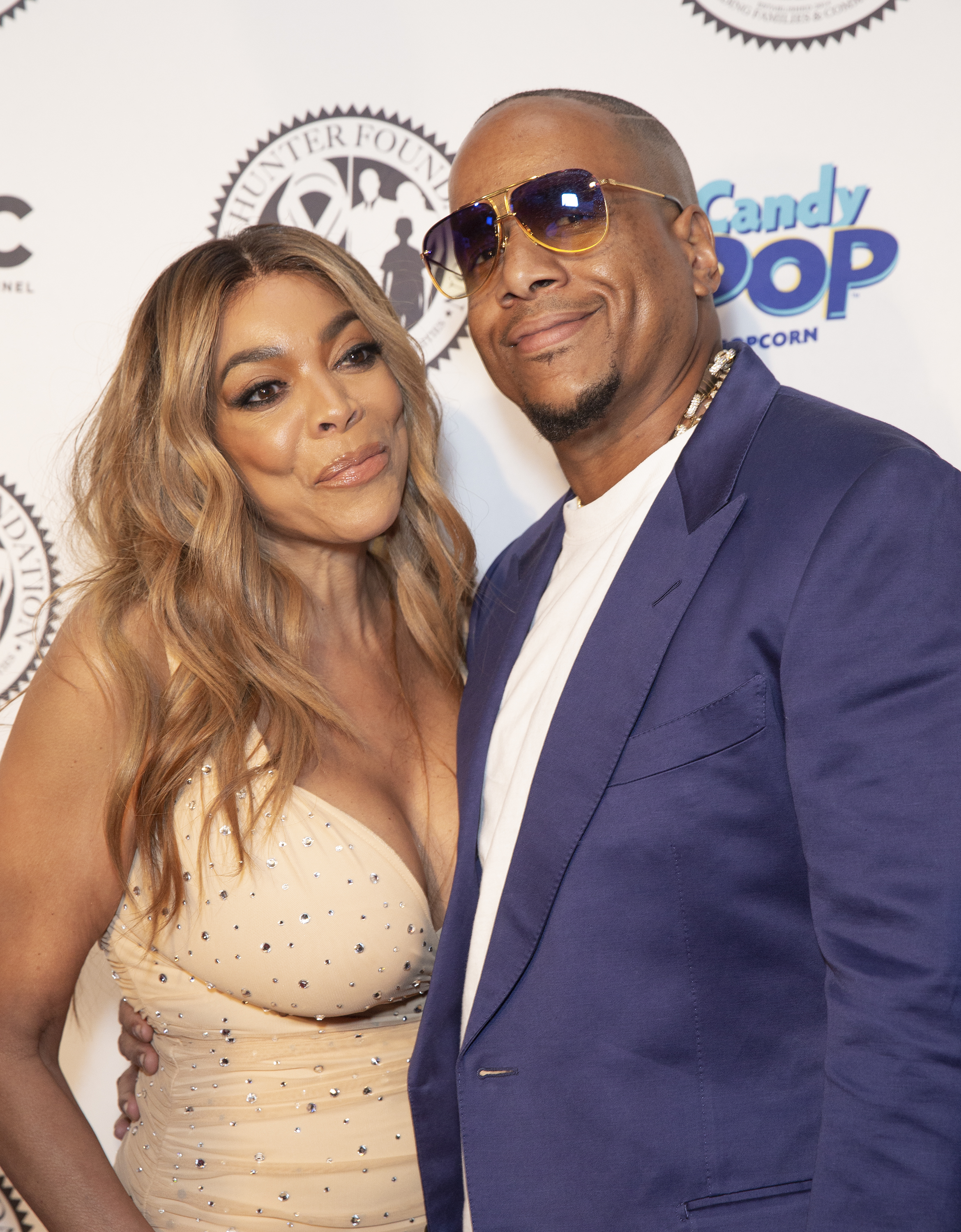 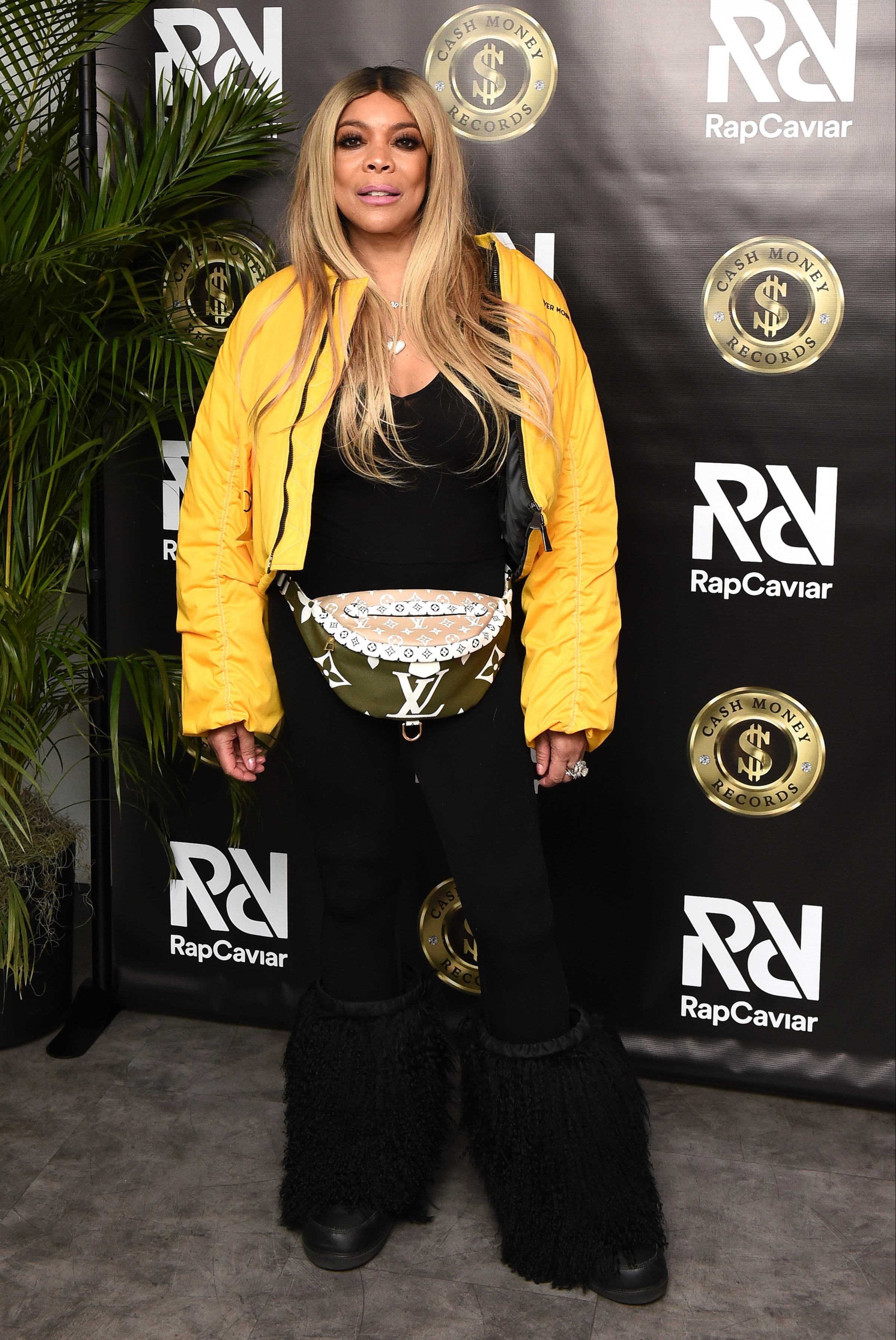 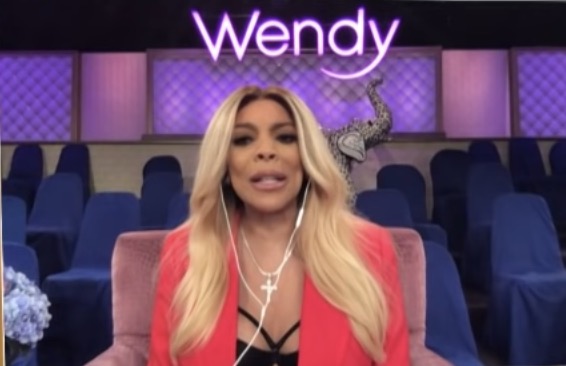 Wendy will keep their Florida home, while Kevin will keep the money they made from selling their Morristown, New Jersey house.

The ex pair, who are the parents to son Kevin Hunter Jr., also shared a production company.

Court documents revealed that Kevin will sell his half to Wendy via a lump sum and a severance package, although the figures remain confidential.

Fans believe that Wendy has moved on as she's been spotted with a new mystery man during quarantine.

She shut down the speculation while appearing on Watch What Happens Live with Andy Cohen.

She told the host: "I haven't been seeing a new man on Instagram.

"I've been showing you pictures of me with friends and when I do find the man, he will not be on my Instagram. That's one thing I won't be doing."