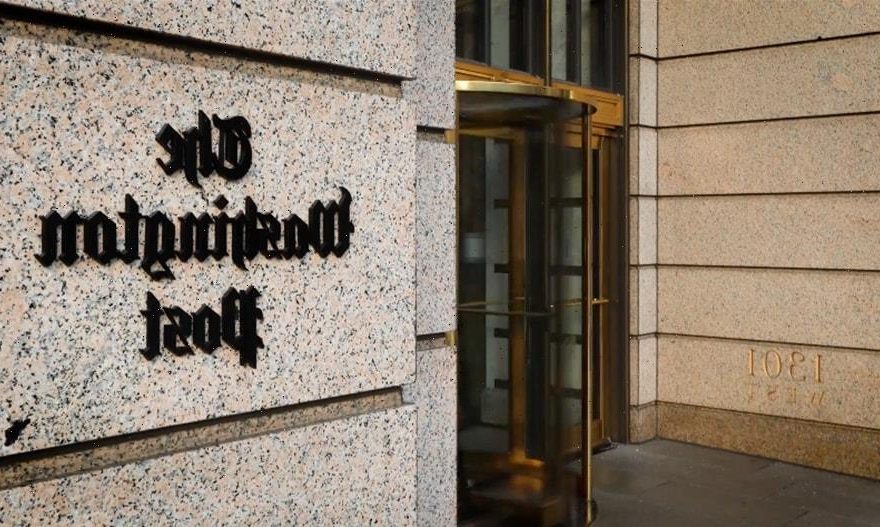 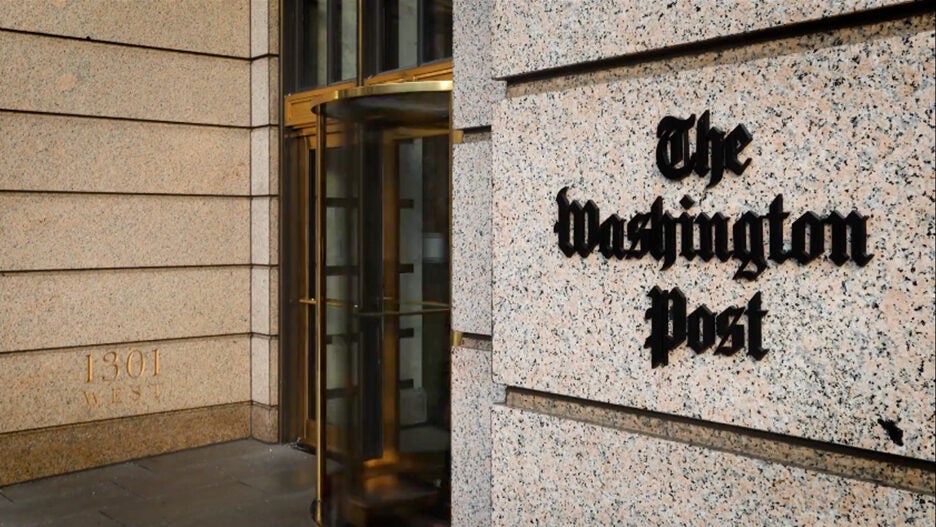 The Washington Post on Monday added a correction to a Gene Weingarten humor column that inaccurately said all Indian food is based on curry, a combination of spices and herbs.

“A previous version of this article incorrectly stated that Indian cuisine is based on one spice, curry, and that Indian food is made up only of curries, types of stew. In fact, India’s vastly diverse cuisines use many spice blends and include many other types of dishes. The article has been corrected,” reads a note at the top of the piece, which is called, “You Can’t Make Me Eat These Foods.”

The column about Weingarten’s disinterest in various flavors — from balsamic vinegar to Old Bay seasoning — was published last Thursday and received significant criticism for this now-altered line: “The Indian subcontinent has vastly enriched the world, giving us chess, buttons, the mathematical concept of zero, shampoo, modern-day nonviolent political resistance, Chutes and Ladders, the Fibonacci sequence, rock candy, cataract surgery, cashmere, USB ports … and the only ethnic cuisine in the world insanely based entirely on one spice.” 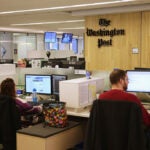 On Sunday, Weingarten tweeted, “Took a lot of blowback for my dislike of Indian food in today’s column so tonight I went to Rasika, DC’s best Indian restaurant. Food was beautifully prepared yet still swimming with the herbs & spices I most despise. I take nothing back.”

The criticism continued Monday and intensified when “Top Chef” star Padma Lakshmi tweeted that the column was “white nonsense” and asking, “Is this really the type of colonizer ‘hot take’ the @washingtonpost wants to publish in 2021- sardonically characterizing curry as “one spice” and that all of India’s cuisine is based on it?”

Fellow Washington Post columnist Barkha Dutt added that the piece was “racism spiced with dollops of ignorance floating in a curry of bad writing.”

Former United States Attorney for the Southern District of New York Preet Bharara said simply, “Sorry, I am not having dinner with this guy.”

Numerous readers pointed out that Indian food relies on a variety of spices, which is easily demonstrated on the menu at the D.C. restaurant where Weingarten said he went to eat.

On Monday night, Weingarten offered an apology on Twitter: “The column was about what a whining infantile ignorant d—head I am. I should have named a single Indian dish, not the whole cuisine, & I do see how that broad-brush was insulting. Apologies. (Also, yes, curries are spice blends, not spices.)”