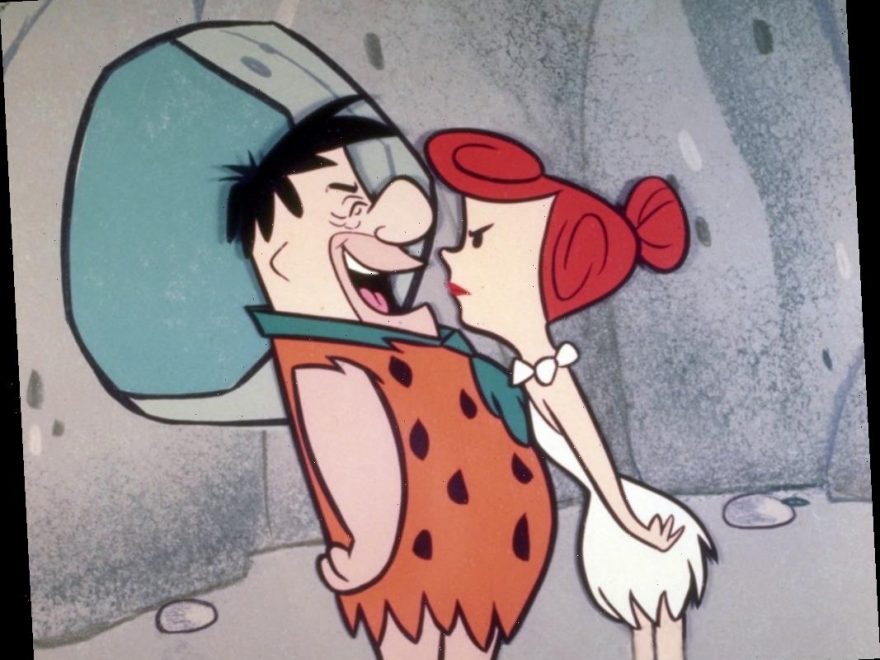 The similarities between ‘The Flintstones’ and ‘The Honeymooners’

Anyone with a passing knowledge of The Honeymooners and The Flintstones will be able to spot a few similarities. For example, Fred Flintstone looks fairly similar to Ralph as played by Gleason. Both are blue-collar workers. In addition, Ralph has a wife who is more down-to-earth than he is named Alice. Her personality is not so different from Wilma Flinstone’s.

How Jackie Gleason of ‘The Honeymooners’ reacted to the similarities

According to MeTV, Gleason, the star and creator of The Honeymooners. considered suing over the simialrities. However, he didn’t want to be known for getting such a beloved sitcom off of the air. Joseph Barbera of Hanna-Barbera, the studio behind The Flintstones, liked the comparison. “Well, if you compare Flintstones to Honeymooners, that’s the biggest compliment you can give me,” he said.

What Joseph Barbera said about the comparisons

In a separate interview with the Sun-Sentinel, Barbera said he didn’t try to emulate The Honeymooners. “I can honestly say it wasn’t done to be that,” he revealed. “As far as I’m concerned, The Honeymooners is one of the best shows ever made. If they want to say that they can.”

The real connection between ‘The Honeymooners’ and Joseph Barbera

Barbera hired some of the writers of The Honeymooners, Herbert Finn and Sydney Zelinka. MeTV reports Barbera paid them $3,000 only to deem their scripts subpar. He felt they were overly wordy and lacked enough action for an animated sitcom.

Did one of the shows outshine the other as time went on?

Both of the shows are classic comedies. If Gleason is correct, one might not exist without the other. This raises an interesting question: Which sitcom resonated more as time went on?