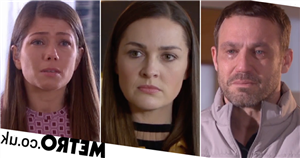 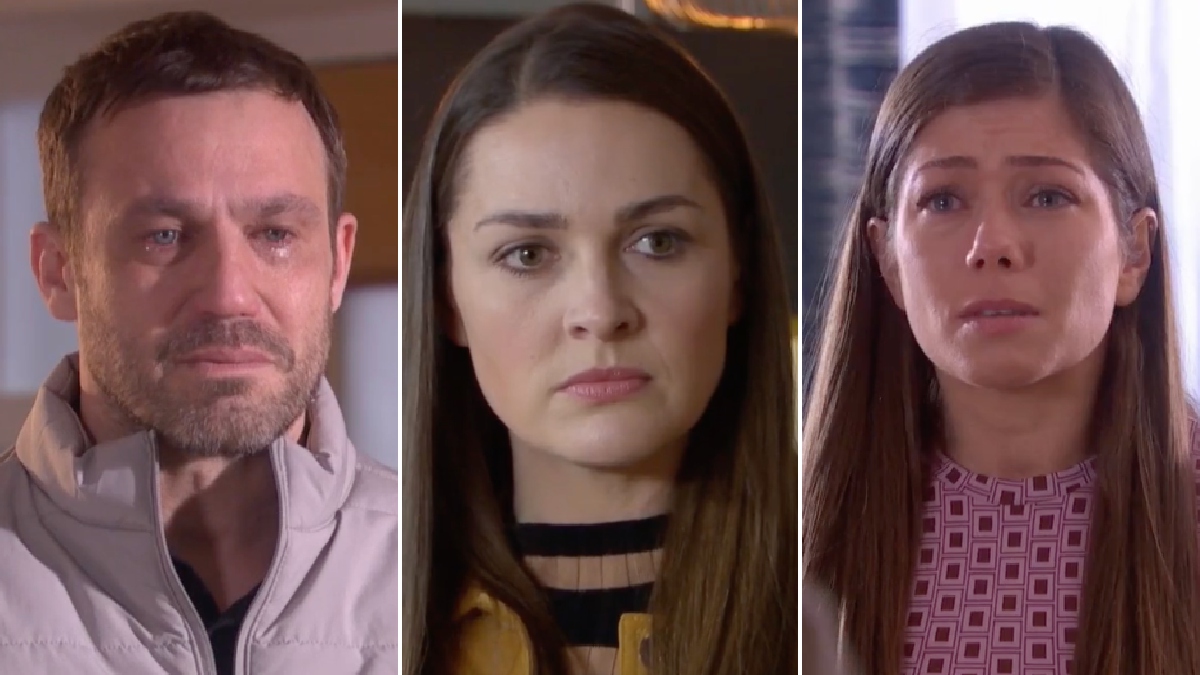 Warren Fox (Jamie Lomas) left Maxine Minniver (Nikki Sanderson) in tears in Hollyoaks, as he finished with her, before revealing that he’d been sleeping with Sienna Blake (Anna Passey).

The Channel 4 soap’s resident hard-man, as viewers know, has struggled to resist the temptation of rekindling his romance with Sienna, despite being in a relationship with Maxine.

Earlier this year, however, he resolved to stay with Maxine, letting Sienna know where she stood, but Maxine’s hospitalisation ultimately left him questioning who it is that he really wants to be with.

Maxine was accused of lying about her fainting spell, with Misbah Maalik (Harvey Virdi) implying that she’d suffered a relapse of Munchausen’s syndrome.

Warren started to believe Misbah’s theory, despite Maxine insisting that she really did faint.

Sienna, meanwhile, was devastated when Liberty Savage (Jessamy Stoddart) was rushed to hospital, and she sought solace in Warren, as the two slept together once more.

Siena urged Warren to make a choice between the two women in his life, and with his doubts about Maxine swirling around in his head, he chose Sienna.

That is, until he learned that Maxine was, in fact, telling the truth about her fainting spell, and thus he was riddled with guilt, apologising profusely for not believing her.

Despite this, however, he ultimately decided that he and Max couldn’t have a future, and therefore he told her that he’d been sleeping with Sienna, before finishing their relationship.

Is this really the end of her and Warren? What’s more, is Sienna and Warren back on for good?

Hollyoaks continues Tuesday May 17 at 7pm on E4, or stream the next episode first on All4 from midnight.