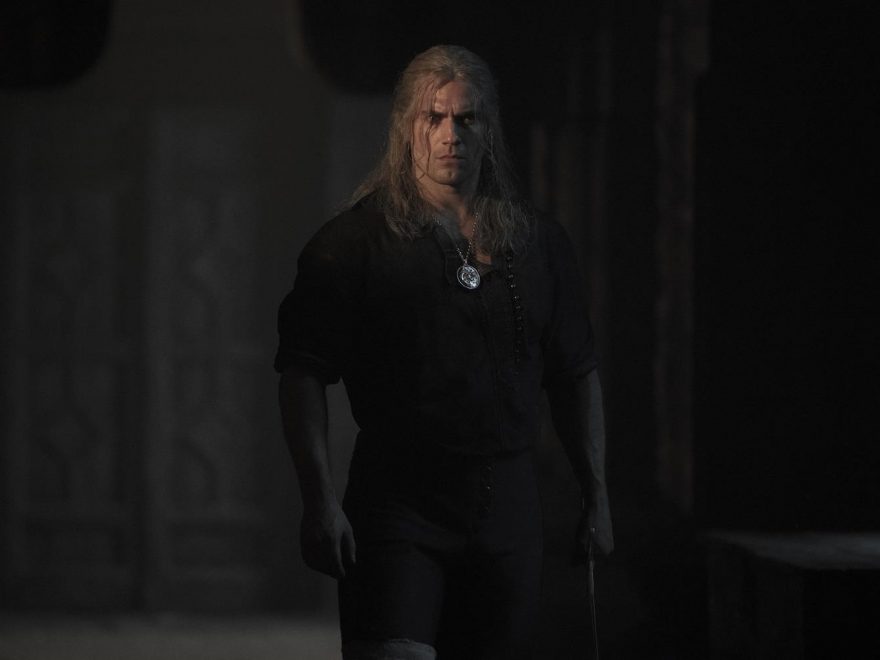 “War has just begun” in the first Season Two trailer for The Witcher, Netflix’s Henry Cavill-starring fantasy series that returns to the streaming service on Dec. 17.

Those superlatives are on full display once more in the second season trailer as Cavill’s yellow-eyed swordsman, Geralt of Rivia, faces off against giant bats, tree monsters and fire-throwing witch men. The preview is also soundtracked by a disconcerting orchestral version of Jay-Z’s verse from Kanye West’s “Monster.”

Netflix said of Season Two in a synopsis, “Convinced Yennefer’s life was lost at the Battle of Sodden, Geralt of Rivia brings Princess Cirilla to the safest place he knows, his childhood home of Kaer Morhen. While the Continent’s kings, elves, humans and demons strive for supremacy outside its walls, he must protect the girl from something far more dangerous: the mysterious power she possesses inside.”