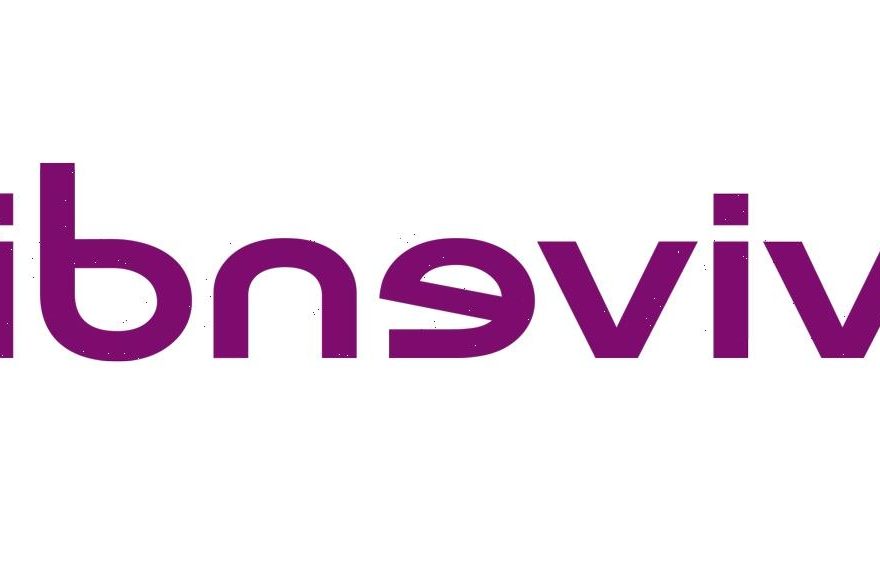 Vivendi, the parent company of Canal Plus Group, is set to acquire a 17.5% stake in Lagardere, the French media, publishing and travel retail conglomerate, from Amber Capital in the next few days.

Vivendi will own 45.1% of the Lagardère capital following the acquisition of 24,685,108 shares at a price of €24.10 ($27.27) per share. The company said the transaction will not imply any cash transfers from either party since Amber Capital will keep the funds received as cash collateral from Vivendi.

If approved by regulatory authorities, the transaction will place Vivendi above the 30% share capital and voting right threshold in Lagardere. As such, Vivendi said it will make a takeover bid at the same price, €24.10 per share, for the remaining stake in Lagardère on Feb. 2022. Other shareholders in Lagardere include Arnaud Lagardere, as well as Qatar Holding and Financière Agache, the holding of LVMH president Bernard Arnault.

Following the deal, Vivendi will own 36.1% of the voting rights but the company said it will wait to get the approval of the European Commission and other relevant anti-trust bodies next year to start exercising those voting rights.

Vivendi, which owned a 29% stake prior to the pending deal, began investing in Lagardere with a 10.6% stake in April 2020, when the company’s president Arnaud Lagardère, who inherited the illustrious banner from his father, Jean-Luc Lagardère, clashed with Amber Capital and was threatened to be pushed aside. The status of the company was recently changed to “société anonyme” (public limited company) and Arnaud Lagardere obtained an additional 7% (on top of the 7% he already had), as well as seats on the board and a five-year contract as CEO, according to the Financial Times. Vivendi said it will not “implement a mandatory squeeze out of Lagardere following its offer, assuming the conditions to do so are met.”

Vivendi was the parent company of Universal Music Group for 20 years and now owns 10.13% of UMG. It recently launched initial public offering (IPO) on the music powerhouse which gave it a market capitalization close to $52.7 billion and transferred 60% of UMG’s shares into the hands of Vivendi shareholders. Over the past two years, Vivendi sold 20% of UMG to a consortium headed by Chinese entertainment giant Tencent (in two tranches of 10% each) and a further 10% to U.S. hedge fund billionaire William Ackman.