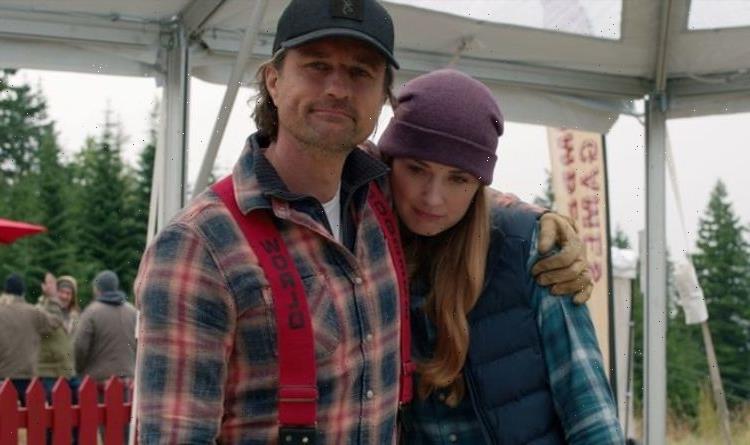 Virgin River season three already looks to be the most intense series yet after Netflix dropped a dramatic trailer in June. Fans have been going through the trailer hunting for clues as they try to guess what will happen. Now, one viewer has shared their theory there will be a significant time jump between seasons two and three.

One of the biggest shocks at the end of season two was the shooting of Jack Sheridan (played by Martin Henderson) during the finale.

The cliffhanger left viewers desperate for information about Jack’s fate and following the trailer for the new series, some have predicted a big time jump to show Jack in recovery.

Between seasons one and two, there was a three-week time jump in order to move the story forward in a more significant way between the seasons. 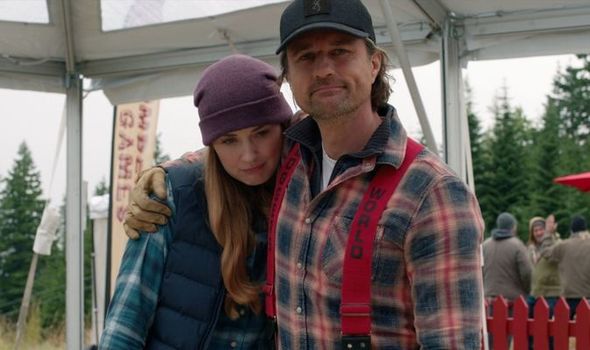 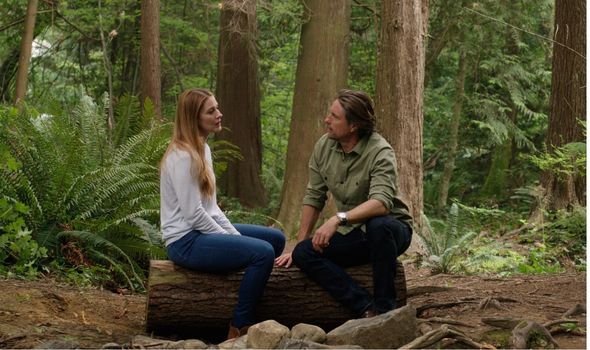 Due to Jack’s appearance in the new trailer, fans believe season three will feature a more significant jump in time but are concerned they are being deliberately misled.

One fan posted on Reddit: “When Mel came back in season 2 it was what 2-3 weeks. It’s the exact same time. And the writers said it would be a larger jump.

“I think the trailer only showed us the first 5 episodes and we will see another jump halfway through. Just my guess. What does everyone else think?”

Their comment comes after showrunner Sue Tenney told TVLine there would be “a larger time jump than we had between season one and two”. 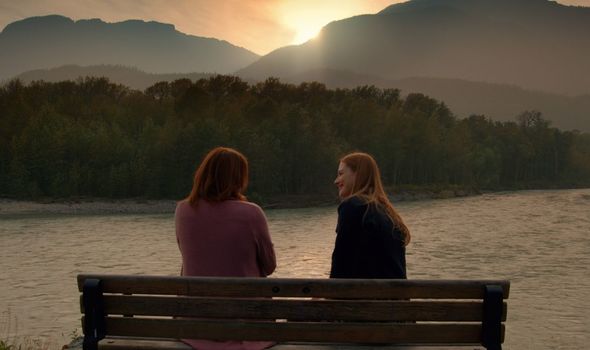 This clashes with what the trailer has told fans, meaning season three could see some major changes for the characters.

Another fan replied to the original post, noting: “I think you’re right – there’ll be another time jump in the middle of the series.

“Not sure it makes sense for Mel [Alexandra Breckenridge] to ask about babies when Charmaine is apparently only a few months pregnant.”

The showrunners haven’t given any more hints of the potential time jumps, so fans are divided on whether or not it will be a bigger leap this time around. 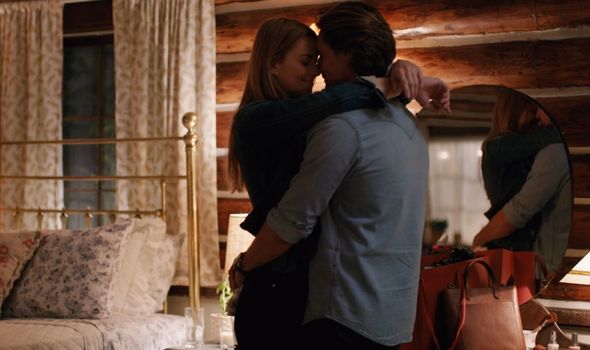 If there are two time jumps it could mean the first one was three weeks long and the second could be much longer.

How this would impact the story remains to be seen but fans don’t have long to find out.

There will be a lot more in store for Jack and Mel moving forward, with Netflix already confirming the release of season four ahead of the season three premiere.

If there are multiple time jumps during season three, the show might look very different when season four arrives.

Fans can hardly wait for season three, with many of them taking to the trailer to share their love of the series.

One fan wrote on YouTube: “JULY 9??? Netflix is just coming back with so many good shows these days.” (sic)

“This is my comfort series. So great to watch. Nothing over the top just people and their normal lives. Love every bit. A great watch for a relaxing evening,” noted another.

A third commented: “This season looks way more romantic than its previous seasons. More of Mel and Jack and that’s exactly what I want. Can’t wait!” (sic)