Vikings viewers have seen a number of massive deaths this season already. In the last two weeks fans saw the death of Lagertha (played by Katheryn Winnick), which caused quite a stir in the fandom. Before that, however, another death left viewers astonished: the death of Hali (Ryan Henson).

Hali was slaughtered by White Hair (Kieran O’Reilly) shortly before Lagertha’s death, and kickstarted a number of battles in Kattegat.

Hali’s death was obviously used in the narrative as a brutal beginning to the end of Lagertha’s journey – but some of the show’s fans were not happy about it.

Recently, White Hair actor Kieran spoke to Metro.co.uk to discuss the repercussions from his character’s actions. 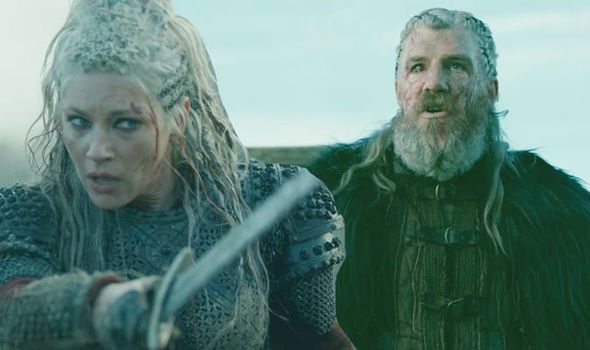 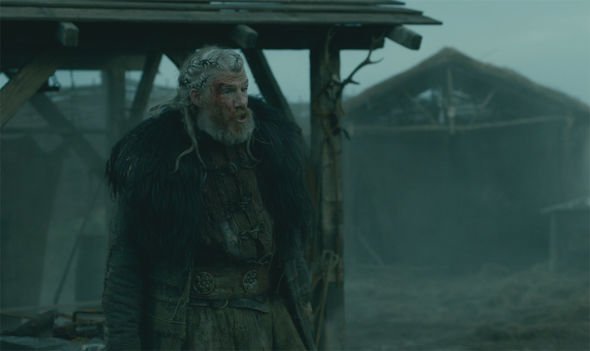 First, he explained many people were pleased with how the show portrayed the killing of an important character, saying: “I’ve received some really a lot of lovely compliments. People thought it was extremely authentic and it was a return to the great days of Vikings.”

However, Kieran then went on to reveal he did not receive only encouraging messages, but some mean ones as well.

He added: “I did also received messages where they weren’t too happy about me killing Hali.

“And some people did blame me for cutting almost a fatal wound on Lagertha.” 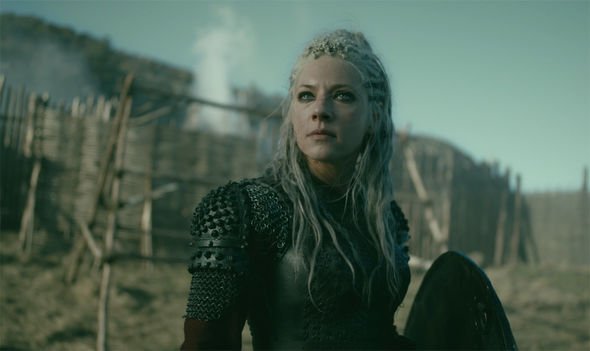 He added that people “blame him for the whole thing” – but he did go on to say he understands their qualms with the storyline.

Kieran said: “There was a bit of a disappointment with some people because Hali is a child – that was a strong scene.”

Later in the interview Kieran explained White Hair “did what he had to do”.

The warrior later attacked Lagertha in an ambush in Kattegat before being killed – and it is this attack on the viking queen which brought her to her early end.

Meanwhile, fans have been theorising that Hvitserk (Marco Ilso) will not be killed in the upcoming episode – despite the latest trailer.

In the trailer for the latest episode, Hvitserk can be seen tied to a burning stake, left for dead.

One wrote: “If they truly burn Hvitserk, I’m going to be pretty upset… Not because they’re killing off the character, (even though it upset me that no one truly helped him while he was suffering) but because they showed that clip in the season six trailer.”

Another said: “How could they show them killing off a main character in a trailer?”

A third chimed in to add: “Basically this trailer showed us that Hvitserk won’t die in the next episode.”

If Hvitserk survives the next episode, he will have to escape Kattegat at the defiance of his brother, Bjorn.

But will the brothers be able to work out their differences?