History aired the third episode of Vikings season 6 in the US last night and Lagertha’s (Katheryn Winnick) world was turned upside down once again. Her dreams of living a quiet life were dashed before they had been brought to life as the village came under attack. But with the ageing Viking entering the last chapter of her life, will she survive?

No sooner had Lagertha buried her sword in the forests vowing to never fight again, her retirement plans were cut short.

Despite her retirement, villagers still see the legendary Viking as someone to seek moral support and emotional refuge from.

The village where Lagertha is living is mostly occupied by widows who have lost their men in the war and therefore, lacks manpower.

When the village came under attack, she was forced to fight once again. 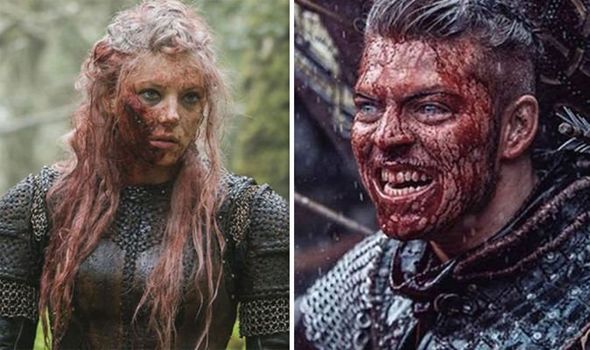 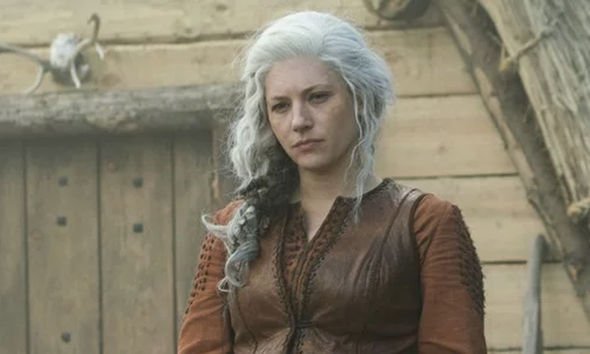 A few renegades and supporters of Ivar the Boneless, who were branded and banished from Kattegat, come back to seek revenge on the mother of King Bjorn (Alexander Ludwig) in her place of retirement.

Things quickly get out of hand as a dead body turns up in the neighbourhood, women are raped and attacked, and grains and cattle stolen from homes.

Lagertha is shaken by the incident and realises where her spirit lies, quickly digging up her sword and preparing for battle.

Is this a one off, or is Lagertha back on the battlefield for good? 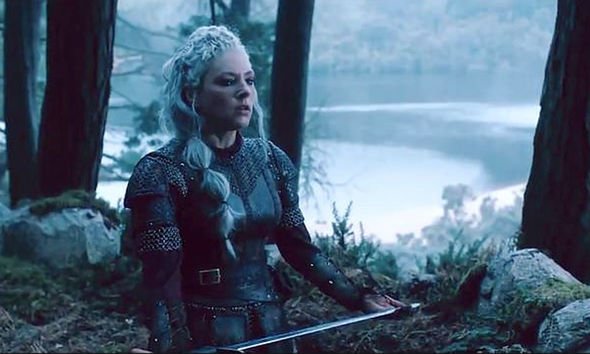 With the Viking rapidly ageing, it seems she won’t stand a chance if Ivar returns with a bigger force.

Will she die in season six?

Series creator Michael Hirst has long been teasing her death.

However, Lagertha star Katheryn Winnick recently revealed that this hasn’t gone down too well with fans, revealing they were actually sent death threats.

Riverdale season 4: Betty killed Jughead so she could be with Archie? [THEORY]

Game of Thrones: Beric star was ‘glad’ his final line was cut [INTERVIEW]

Speaking to Rotten Tomatoes, she revealed: “The fans, being so loyal, literally [sent creator] Michael Hirst death threats if they kill Lagertha.

“So in the end, we needed to come up with creative ways of still keeping her storyline alive,”

Speaking about the character’s final stages, she said: “Chronologically she’s a grandmother at this stage, with Bjorn’s children and everyone else.

“So it was an interesting journey as an actor to go through that final stage.

“You can see in the trailers that she buries her sword, that she kind of gives up being the shield maiden now.”

The actress revealed she “struggled” to portray the character’s strength after she stepped down as shield maiden.

She added: “Especially since it defined who she is for so long, I struggled with how to be able to define her sense of strength and strong will even without the sword.”