TOM Hughes has won the hearts of the nation thanks to his role as Prince Albert in ITV's Victoria.

But he's also won the love of the show's leading lady, Jenna Coleman – here's the lowdown on the handsome actor's career and life so far. 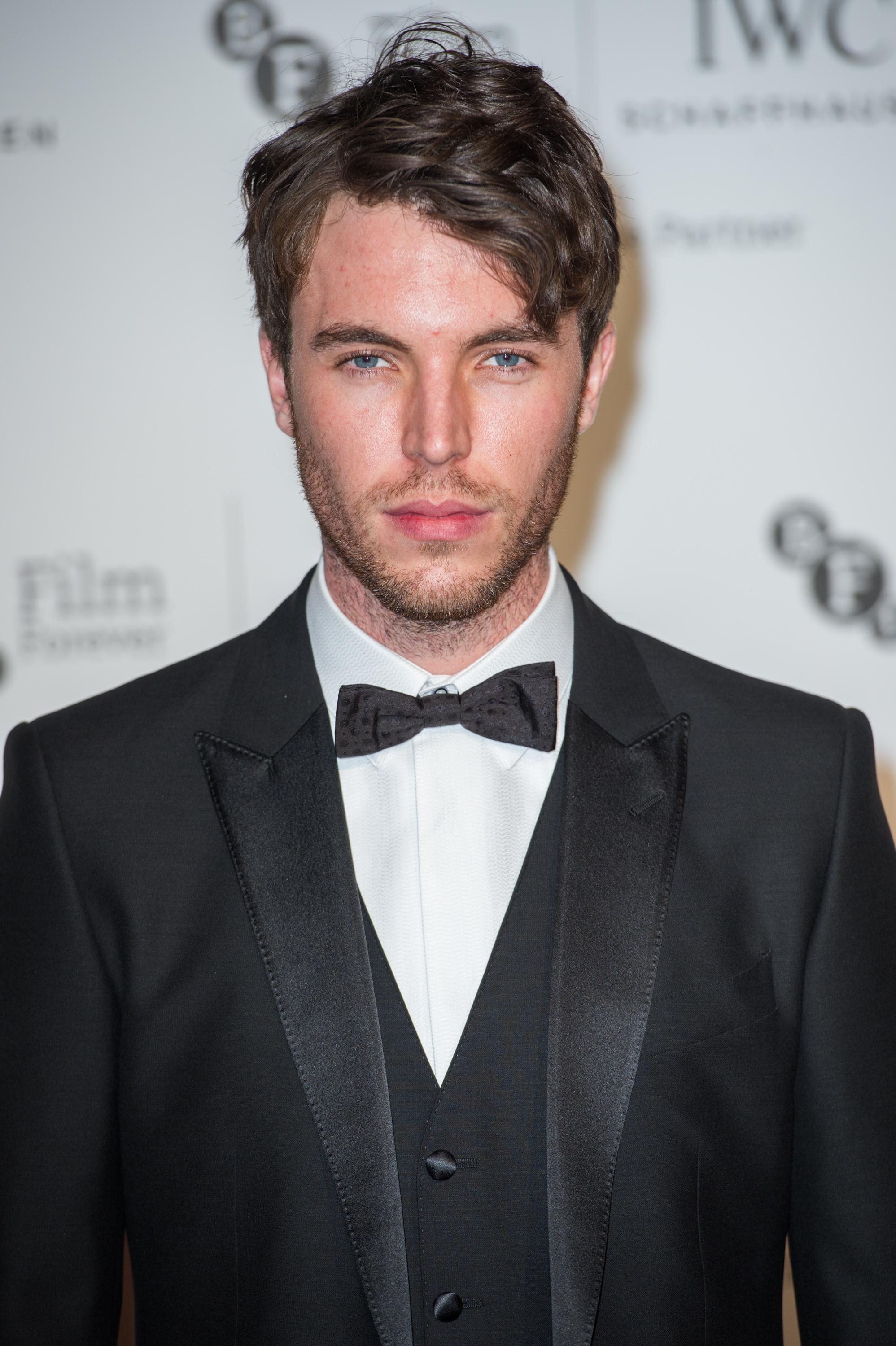 Will season 3 of Victoria be Tom Hughes' last series?

WARNING: Contains a spoiler from the final episode of Victoria season three

Tom has played the dashing Prince Albert on Victoria since the show started in 2016.

We know for a fact that the Prince dies young – aged 42 – and it has been revealed that he will collapse in the season finale, as his health begins to decline.

It is unlikely he will meet his untimely death in this last episode of the current series, as the Prince is currently around 30 to 31 years old in season three.

It is well documented in the history books that the Prince suffered with stomach problems.

Some believe that he may have had Crohn's disease or abdominal cancer.

Another big hint that Albert's death is coming soon, has come from the show's writer Daisy Goodwin.

When discussing what is in store for season four, she told Digital Spy: "Somebody might die in it – spoiler! So, that is going be a great challenge and is going to be an amazing, really good story.

"Somebody dies and someone new comes on the scene, so there is a lot to play with there. I've really got back into it and am really enjoying writing it."

With this in mind, season four is more likely to be Tom's last on the show. 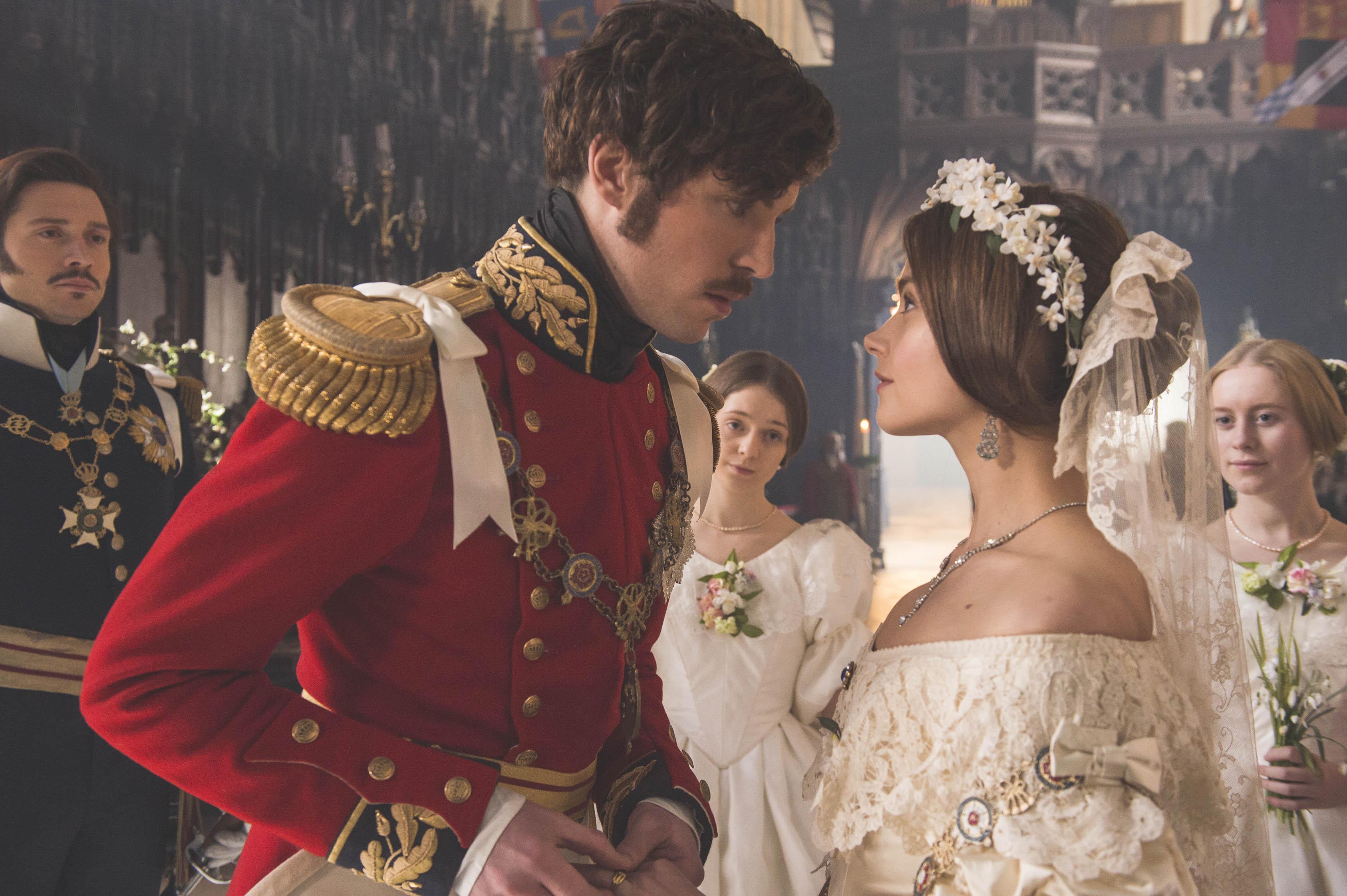 The Sun reported in September 2016 that Tom and Jenna had been secretly dating "for a year".

The pair who play out the romance between Queen Victoria and her love Prince Albert on screen in Victoria, have taken the drama into real life too.

At the time a friend told The Mail on Sunday: “They’ve been together for months, on and off since last summer.

“Tom dumped his long-term girlfriend to be with Jenna."

The pair aren't engaged, but in March 2019 Jenna talked about wanting a family of her own in the future.

Speaking to Harper’s Bazaar UK she said: “Half of my friends have babies, and half don’t, so it doesn’t feel like a pressure.

“I want to take my time. There’s a whole lot more of the world for me to see first.”

She continued: “I’d love to have children one day. But not nine of them [Queen Victoria had nine children]. I can tell you that as a fact.” 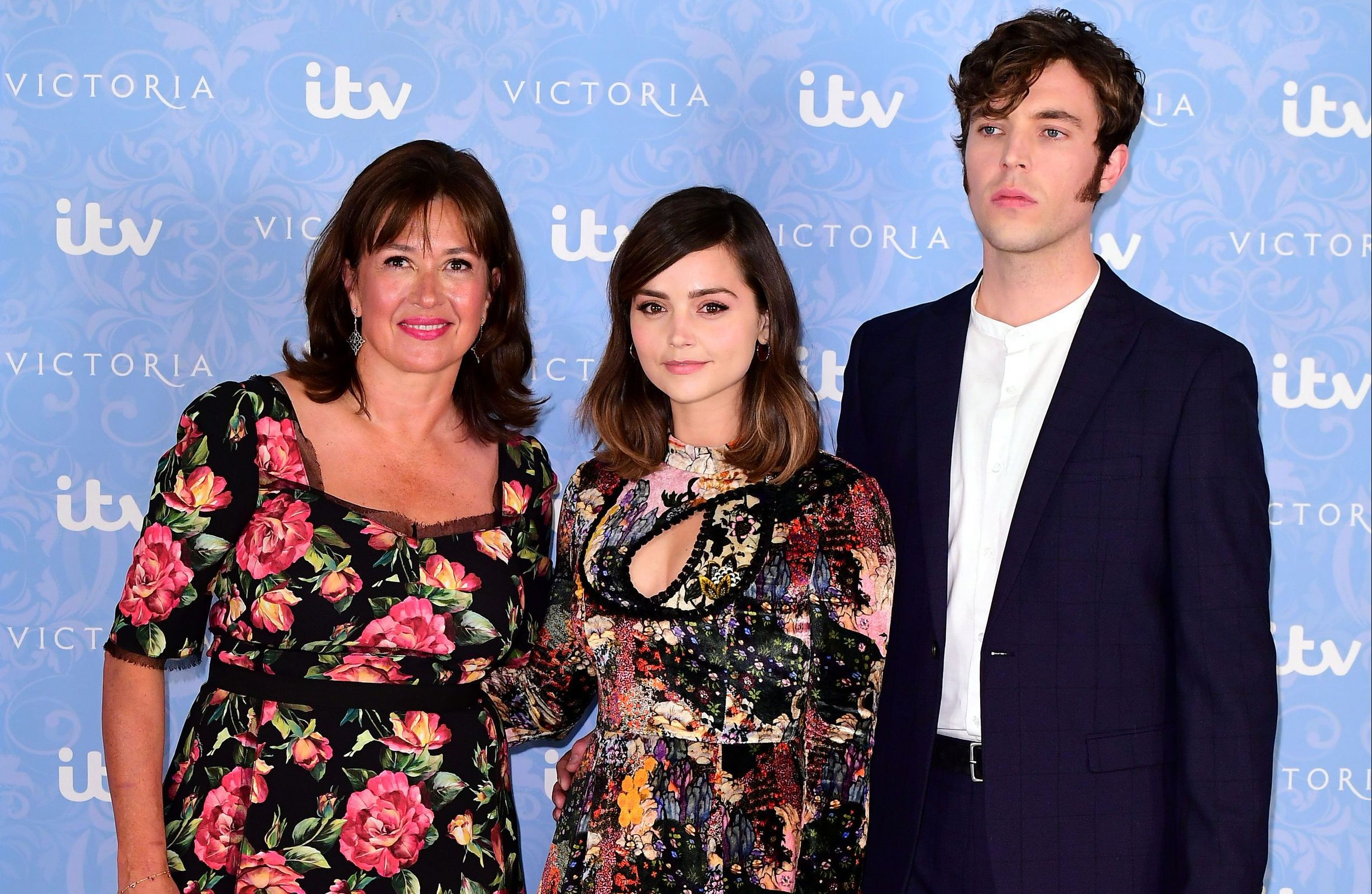 What is Tom Hughes' background? What is up to next?

The hunky star was brought up in Chester, Cheshire, where he attended Upton-by-Chester High School.

He was a member of the Cheshire Youth Theatre and the Jigsaw Music Theatre Company.

He went on to graduate from the Royal Academy of Dramatic Art in 2008 with a Bachelor of Arts in acting. 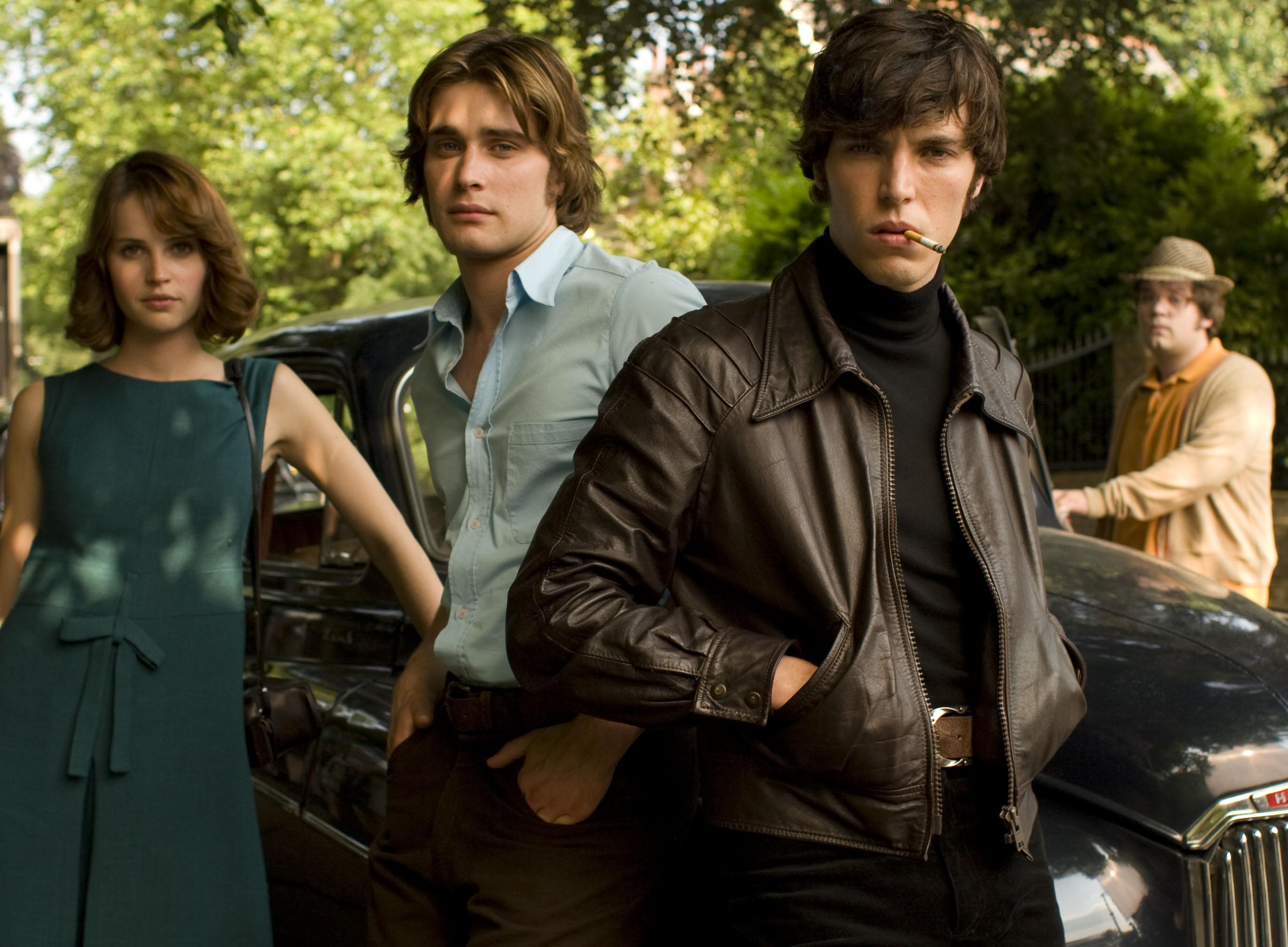 What else has Tom Hughes been in apart from Victoria?

Tom has starred in a number of TV shows and films since his career began in 2o09.

In 2015 he played the lead role of  Joe Lambe in the BBC Cold War drama The Game.

He also starred in 2017 series Paula.