VICTORIA Beckham praises son Brooklyn and his fiancée Nicola as the 'sweetest couple' in sunset snap.

The fashion designer shared a photo of Brooklyn, 21, giving the billionaire's daughter a gentle kiss as Nicola, 25, modelled one of her dresses. 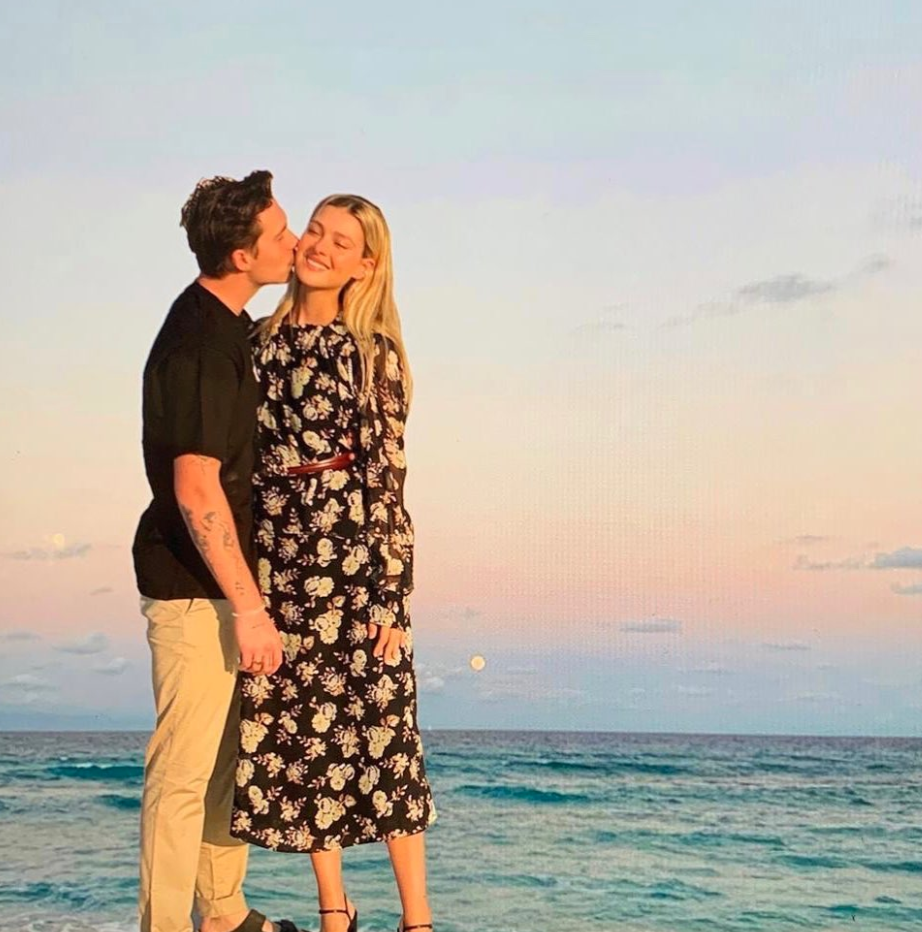 Proud mum Victoria, 46, captioned the post: "The sweetest couple at sunset 💕 @brooklynbeckham and @nicolaannepeltz, looking so amazing in the #VBPAW20 rose print dress!"

Brooklyn is set to have have three engagement parties as Victoria fears her friends will clash with Donald Trump, reports claim.

According to The Mirror, Posh is worried her liberal mates will boycott any ceremony thrown by Brooklyn's new Republican in-laws that has President Trump as a guest.

Nicola's dad Nelson is an American businessman who is friends with Trump and held a fundraiser for him at the family home this year.

He is reportedly planning to host an engagement party for the couple at his mansion in Palm Beach, Florida, with Trump and several other Republicans thought to be on the guest list.

As a result Victoria, 46, is said to be organising her own party in the UK, while Nicola, 25, will also throw a party for pals in New York, not far from where she lives. 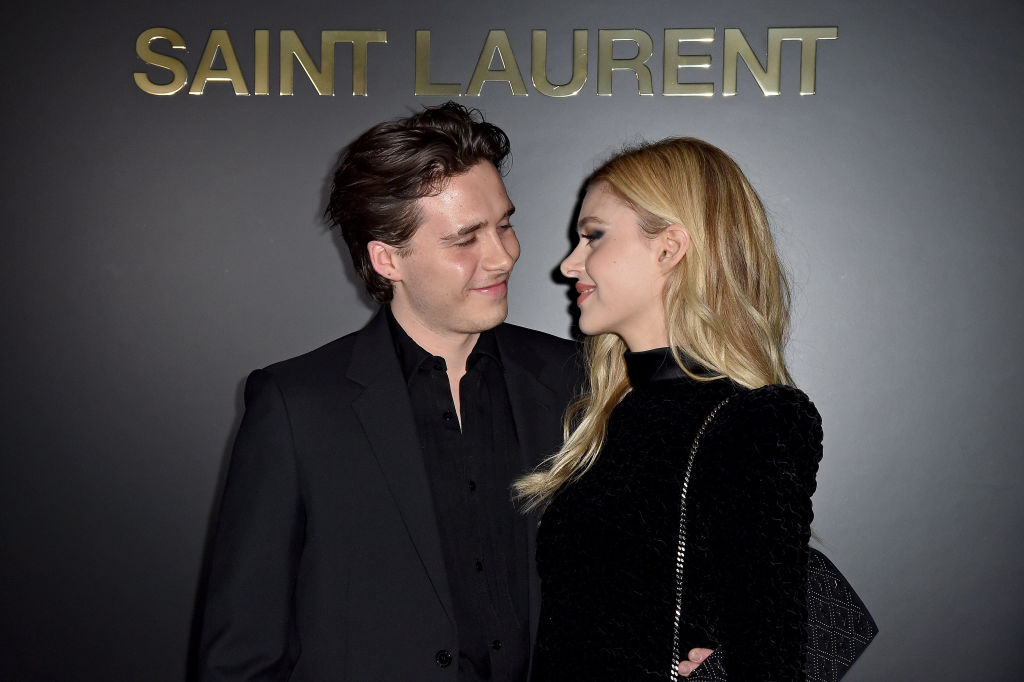 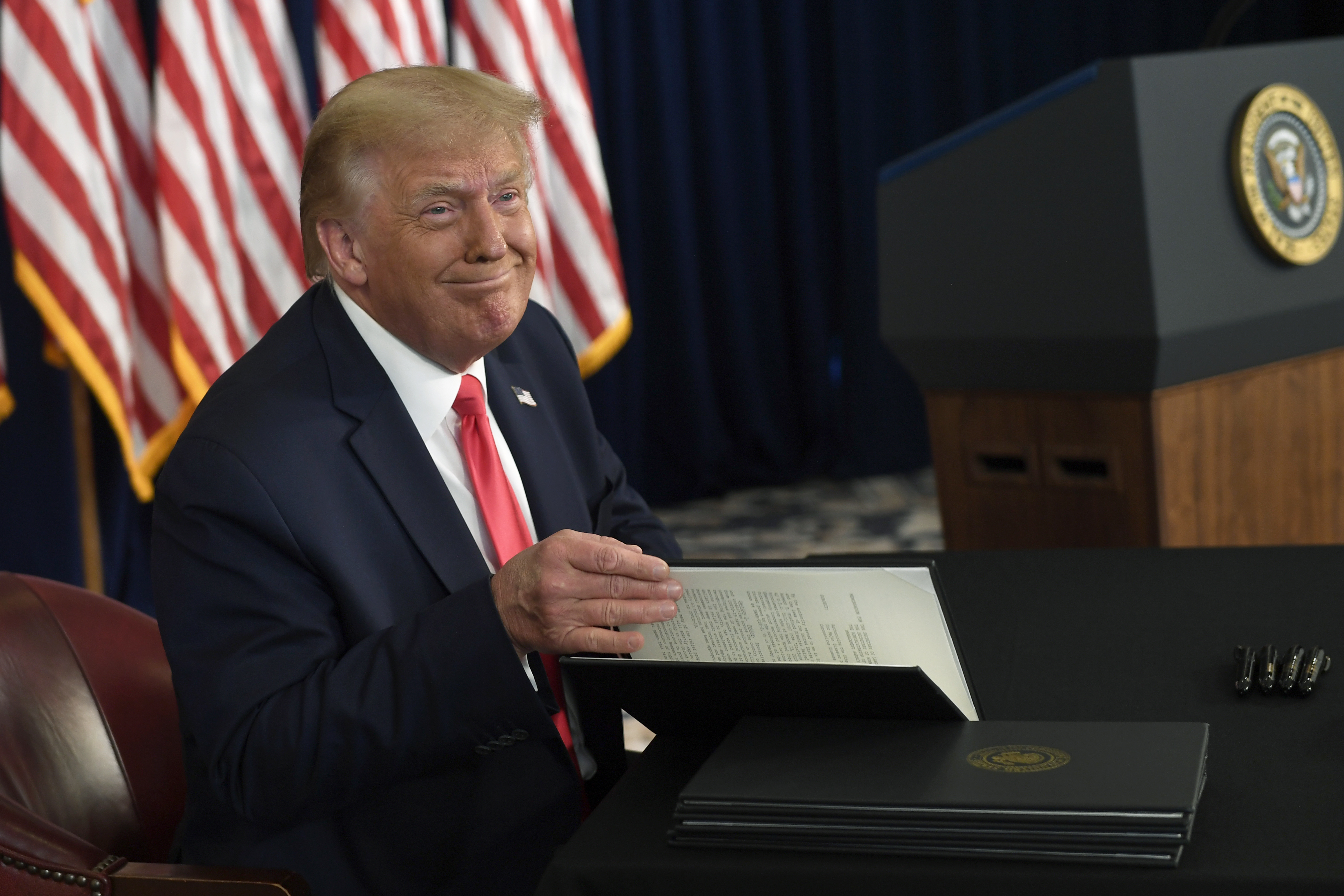 A source close to Brooklyn said: “There have been a lot of logistical problems with Brooklyn and Nicola’s engagement parties.

“Nicola’s dad is friends with Trump and a lot of republicans, which is the complete opposite to Victoria’s friends.

“She thinks many of her liberal friends won’t attend a bash with Trump so she is planning a party in the UK." 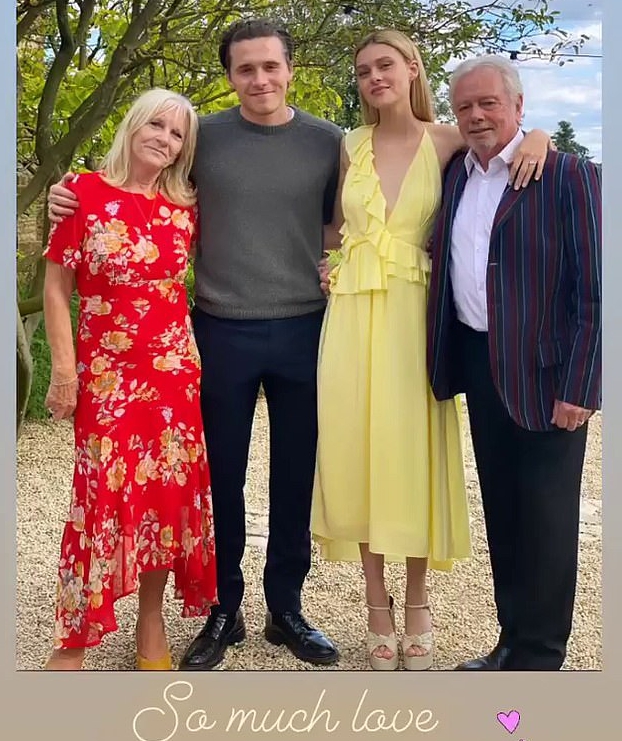 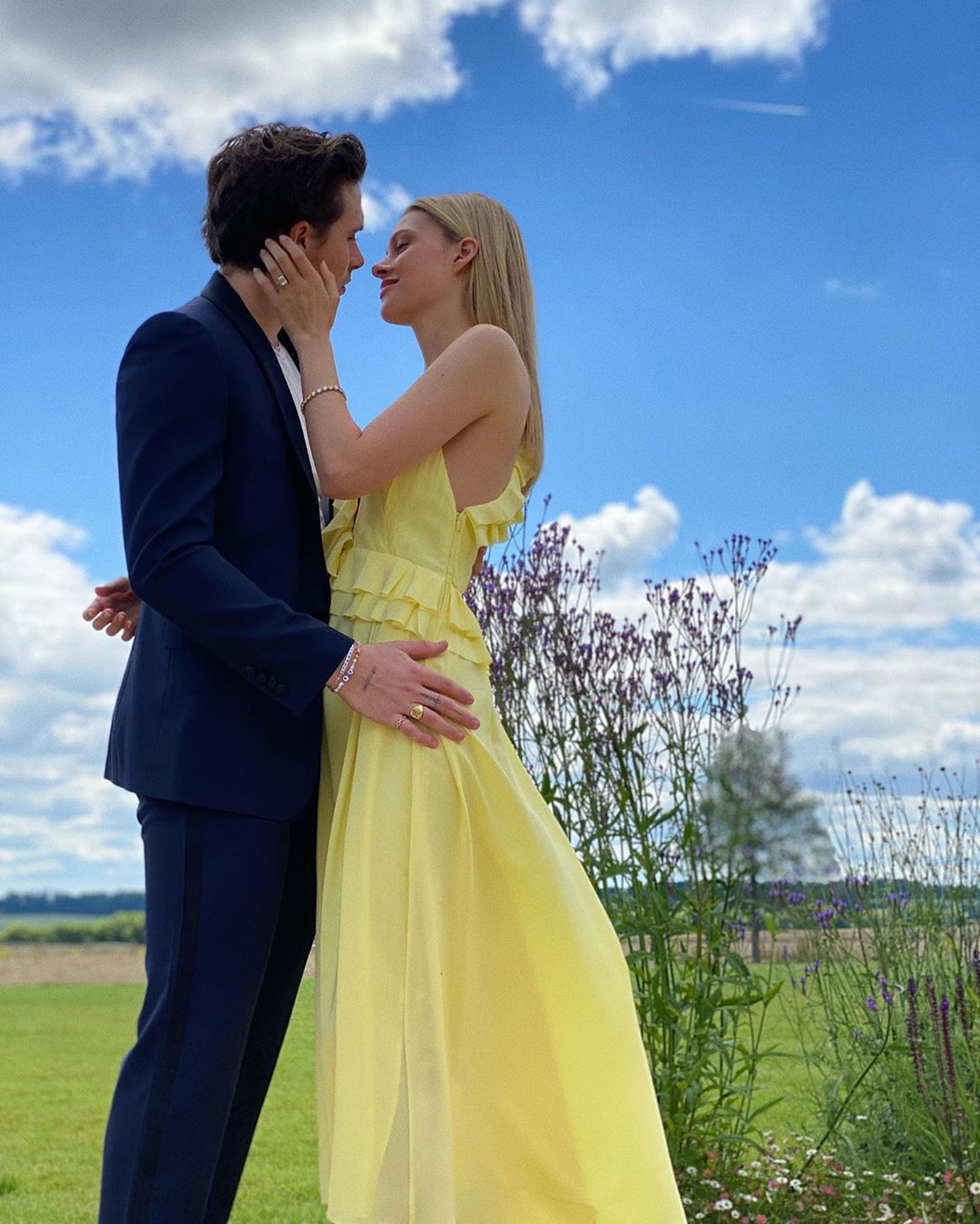 Meanwhile Beckham's fiancee Nicola teased that they've secretly married with a picture of his 'wedding ring'.

The 25-year-old actress took to her Instagram Story to share a photo of herself and 21-year-old Brooklyn clutching onto a label last night.

In the photo, which is just a close-up of their hands, Brooklyn is wearing a striking gold band on his left ring finger.

The simple design is traditional of a man's wedding ring, with a small diamond also appearing to be an extra detail in the jewellery.

The Sun has reached out to Beckham's rep for comment.