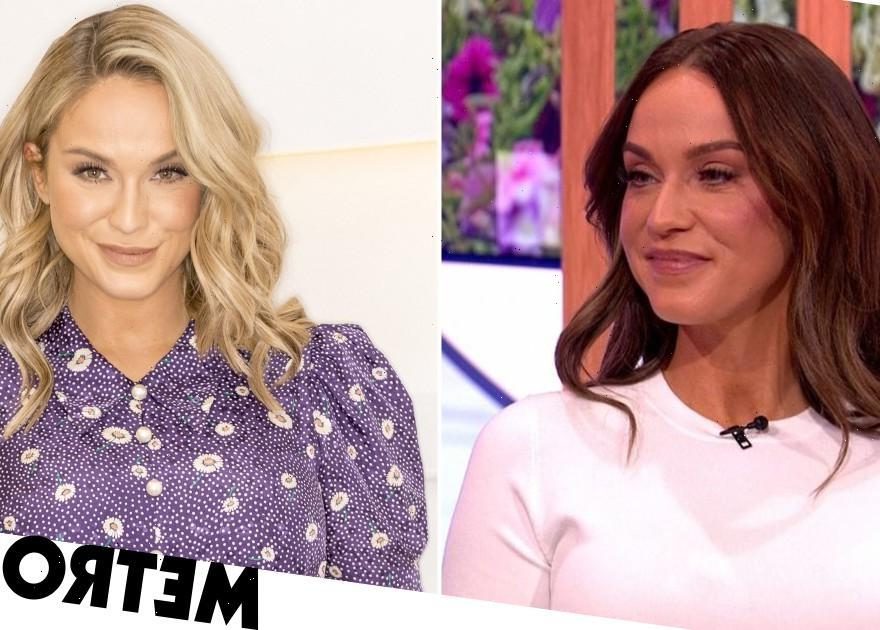 Vicky Pattison has opened up about her fears of having children in a new Channel 4 documentary about her relationship with alcohol.

The 34-year-old, who is in a long-term relationship with fiancé Ercan Ramadan, confessed having an ‘addictive personality’, which has led to a fear preventing her from having children.

Alongside discussing her own relationship with alcohol, the I’m A Celeb winner spoke about her father’s battle with alcoholism in a Sky interview with Beth Rigby, saying: ‘He’s doing well, that’s all we can hope for, everyday is a challenge, he’s winning his battle at the moment.’

‘His 30 year battle trying to stop drinking and failing and succeeding at different points.

‘The thing that comes out of it, is this fear that you have that you’re going to become your dad.’ 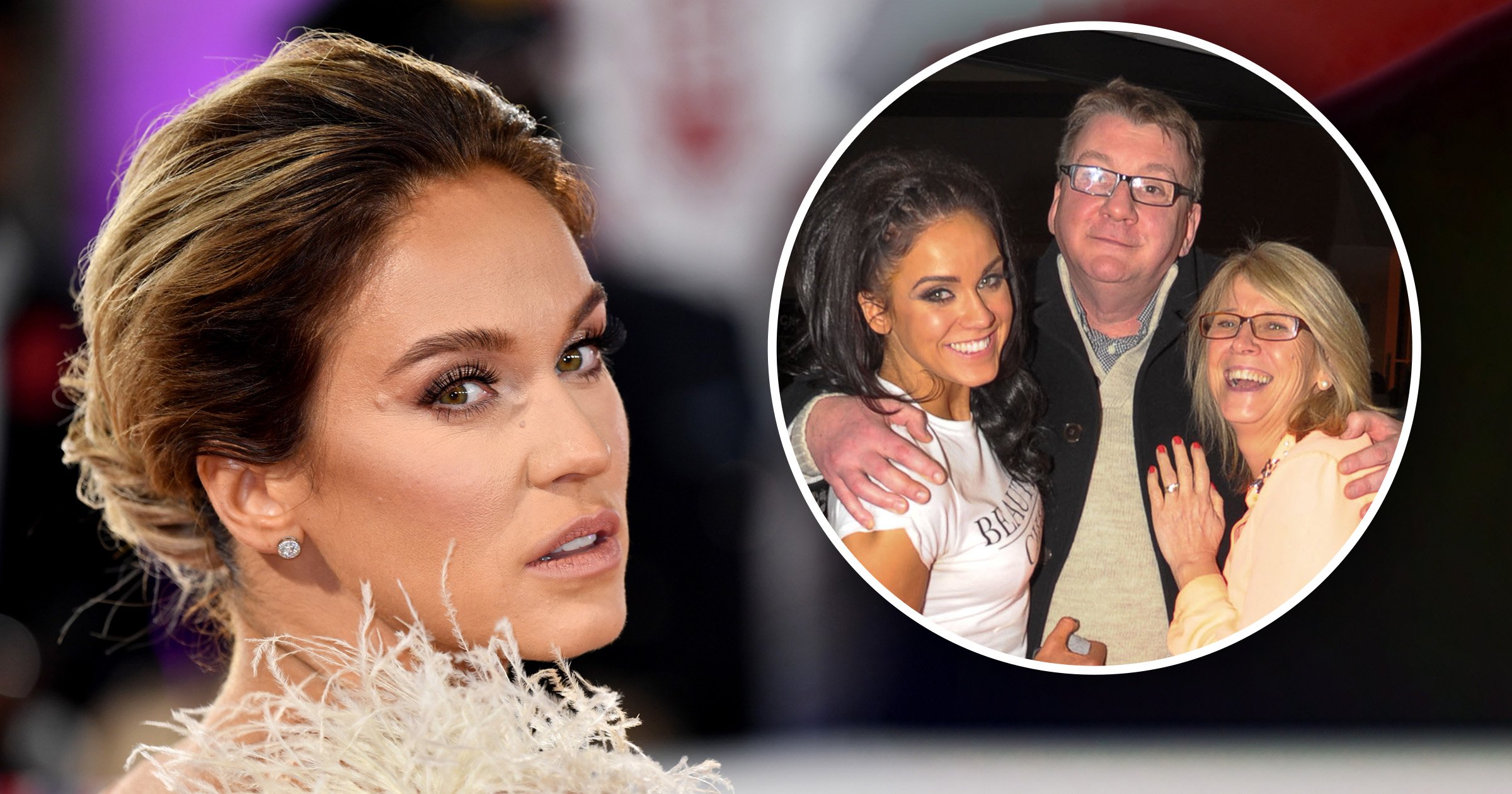 Vicky explained her ‘slippery slope’ relationship with alcohol, part of which was shown on MTV’s reality show Geordie Shore, where Vicky starred alongside the likes of Charlotte Crosby.

‘At times, when I wasn’t in the best place – when I was abusing alcohol and depending on it I would lie awake at night wondering if this was just it- the start of that slippery slope,’ she said.

Vicky also revealed feeling as though she does ‘everything to extremes’, from going to the gym ‘five times a week’ or wanting to ‘be the last one standing’ at parties.

‘There was never any balance. So I convinced myself it was a forgone conclusion that I was going to end up like my dad and it led us down some real self sabotaging paths at times.’

Fearing that alcoholism was genetic, Vicky worries that her future kids could be left ‘powerless,’ ‘out of control’ and ‘broken like me’.

‘My main motivation for making this documentary was that I had a strong belief that there was a huge element of alcoholism that was completely genetic,’ she continued, adding: ‘I truly believed my kids would have it too and I didn’t want them to feel different to everyone else, to feel out of control, to feel powerless to stop something.’

Now, having worked on the documentary and learnt about alcoholism more, as well as being ‘in a really good place with a nice man’, Vicky added: ‘I understand there is an element of it that is learnt behaviour and potentially hereditary but more than that I know we have choices as well.’

Vicky Pattison: My Dad, Alcohol and Me airs on Channel 4 on August 2.