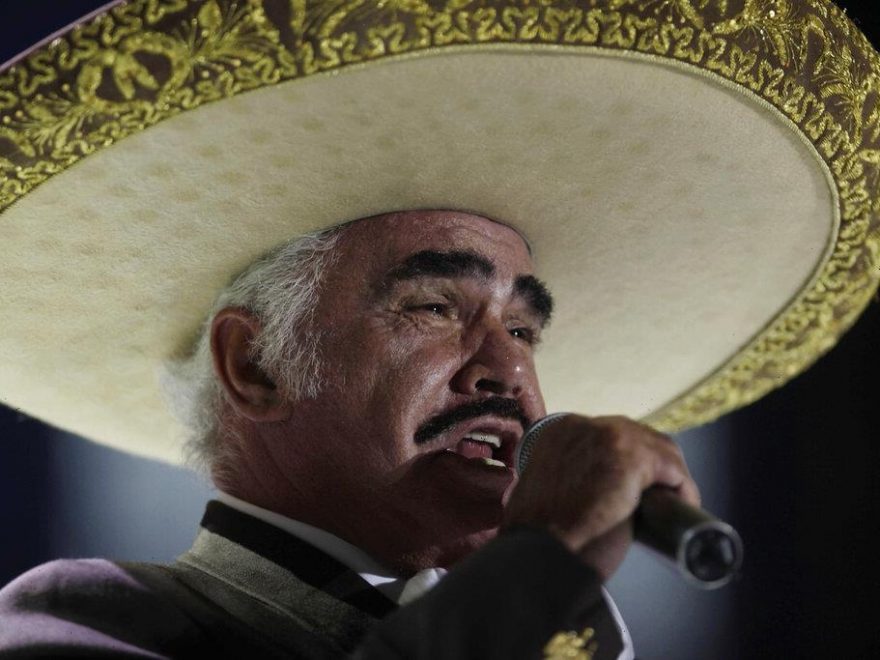 Vicente Fernandez, whose five-decade career in ranchera music and film made him an essential part of Mexican pop culture, died Sunday at age of 81, according to a message posted on his official Instagram account.

Fernandez had been suffering medical complications after a fall at his home this summer that injured his cervical spine and required an operation.

Nicknamed “El Charro de Huentitan” for the town where he was born in the western state of Jalisco, he was best known for his songs “Volver, Volver,” “Por Tu Maldito Amor,” and “El Rey.”

In 2016, Fernandez retired from the stage with a final concert of nearly 50 songs at Mexico City’s Azteca stadium.

Survivors include his wife, Maria del Refugio Abarca Villaseñor, and three children. Memorial plans have not yet been revealed.

‘West Side Story’ Opens To Lackluster $10M+, Will Spielberg Pic Be Holiday Sleeper?