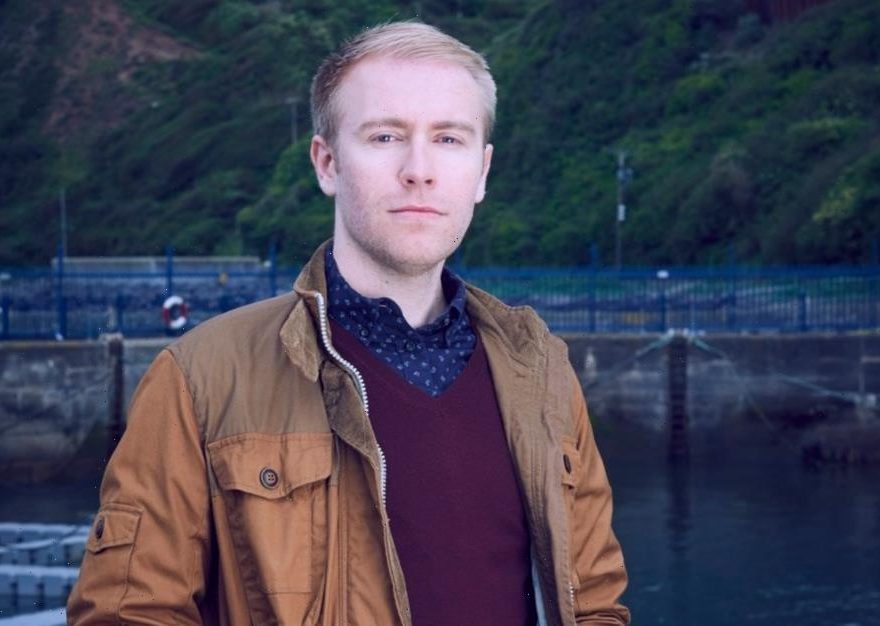 VERA star Riley Jones has addressed his future on the show as DC Mark Edwards.

The 32-year-old will be reprising his role as DC Mark Edwards in the remaining episodes of series 11 which will air next month – but will they be his last episodes? 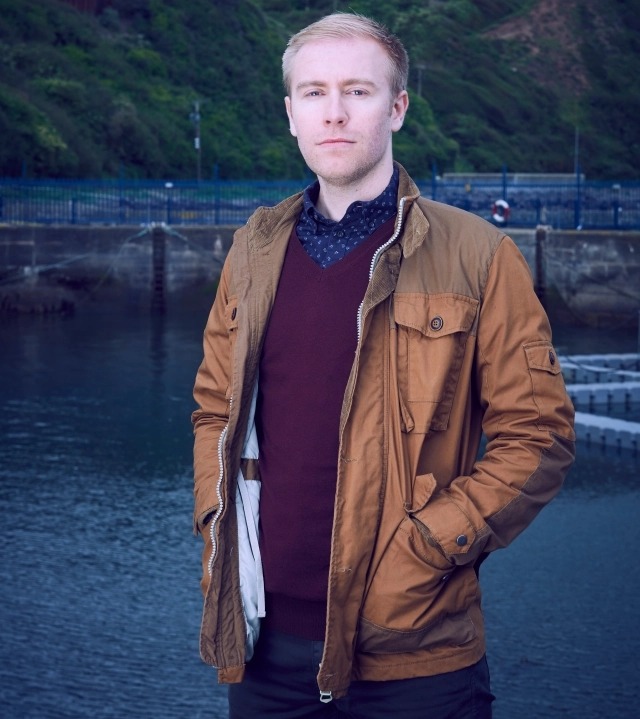 The actor has been on the ITV crime drama since it began back in 2011.

DCI Vera Stanhope (Brenda Blethyn) and her sidekick Aiden Healy (Kenny Doughty) will be back on our screens next month to solve another set of murders.

Riley told Express.co.uk that he hopes to stay on the show.

He said: "I mean with the added uncertainty of the pandemic there's always that thing of, to be working is really important and that it always has been but now you've got this added uncertainty.

"But also I think because we have seen this character come from that first scene as a PC in uniform. 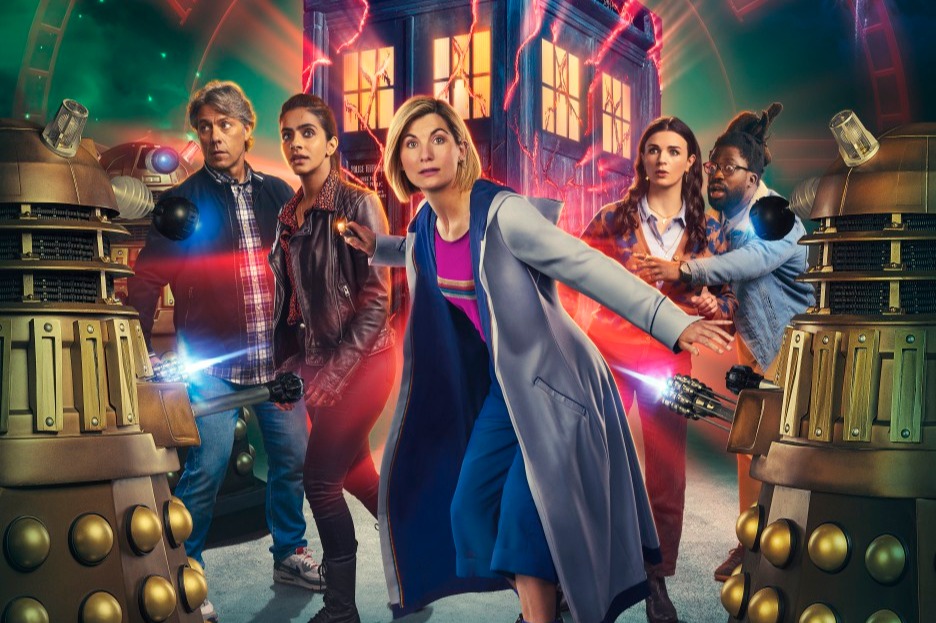 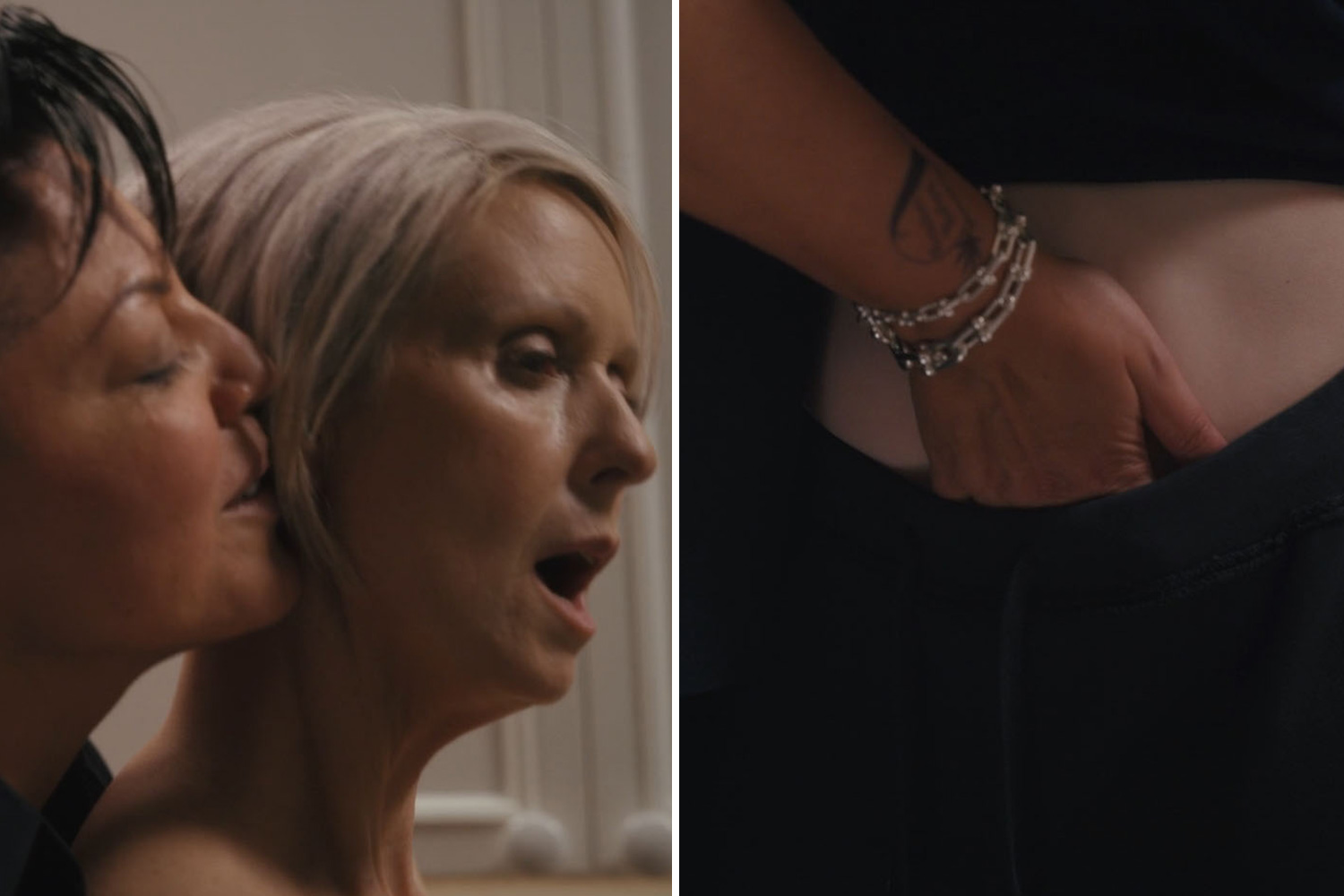 SEX IN THE NEW CITY 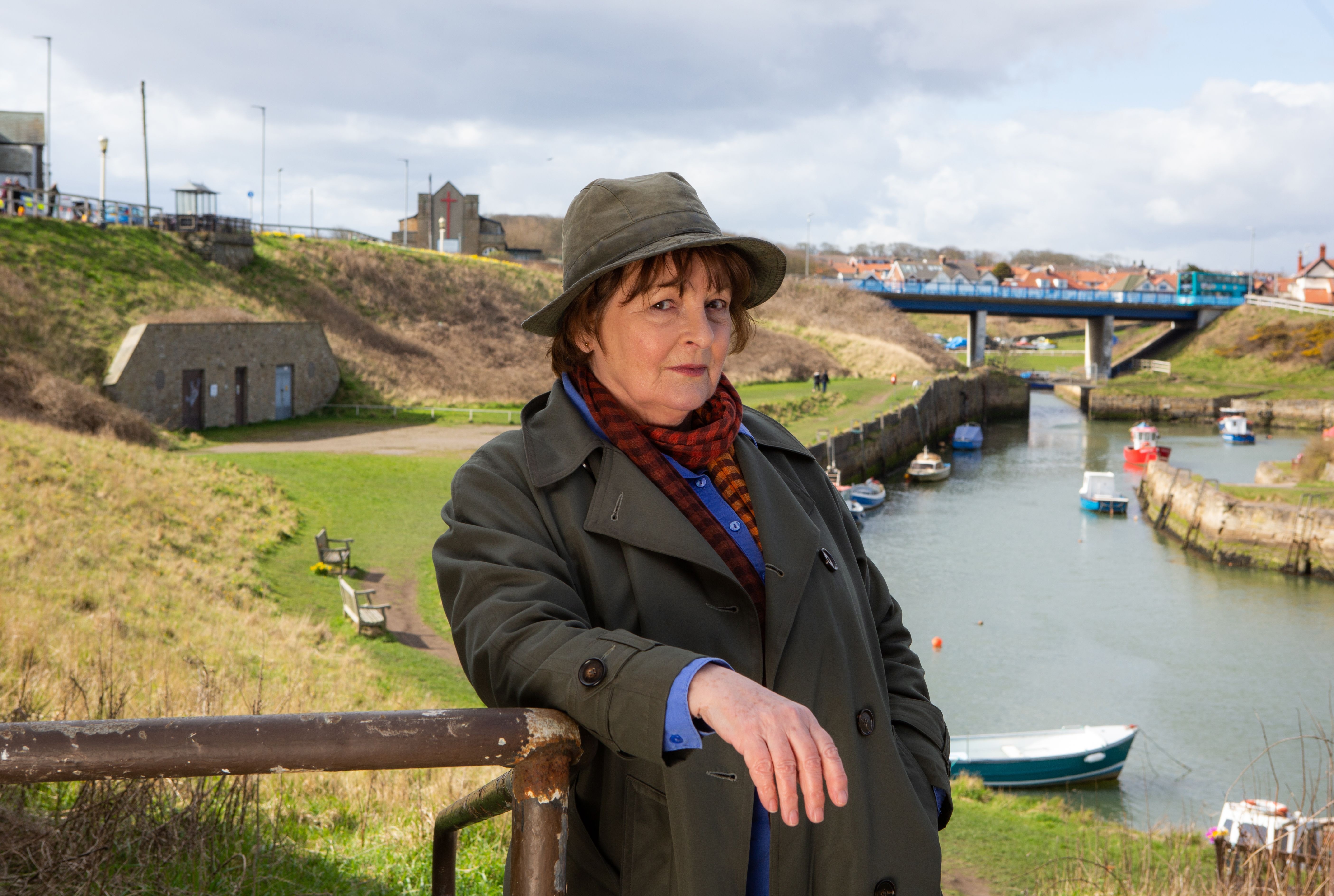 Here's how many episodes there are in Vera series 11

“And the kind of the excitement of being able to really develop a character and get the opportunity to explore and expand on that small role, so yeah I'm happy to be there for as long as the show runs really.

“If other [acting jobs] things work around the Vera schedule then I am not going to turn work down.

“But when it's a choice of one or the other then that becomes a lot more difficult.”

He added: “It would be very difficult to say no to Vera because it’s such a big part of my life.

“And it would feel weird for it to be filming and me not being involved with it.”

He made sporadic appearances throughout the rest of the series before his performance saw Riley bumped to a main cast member in series eight.

The young DC is part of Vera Stanhope’s team – but while she’s busy interviewing witnesses and solving cases, Mark usually remains in the office digging out evidence. 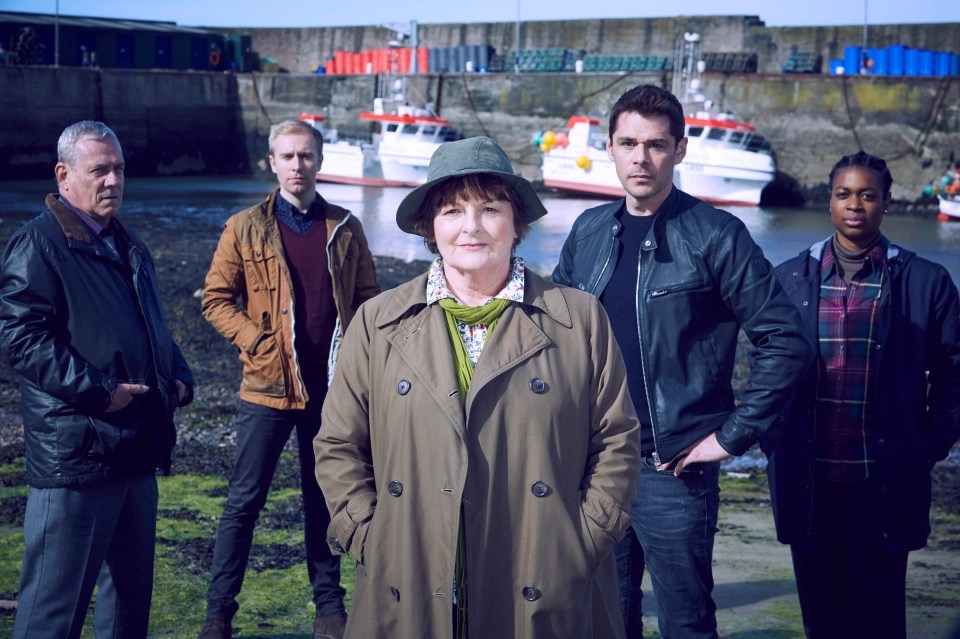