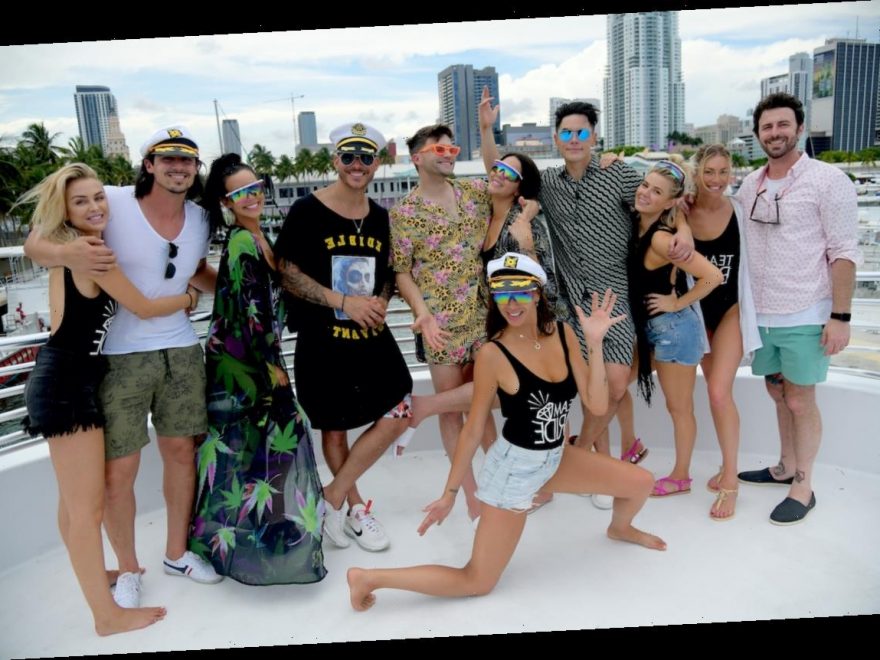 Tom Sandoval from Vanderpump Rules revealed that filming has not resumed, but season 9 looks all but certain.

During press interviews, Sandoval shared that while Vanderpump Rules producers and the cast want to do another season, Covid-19 (coronavirus) restrictions make filming too much of a challenge. The series that centers on the restaurant industry during lockdown presented too much of a challenge. But, Sandoval had positive news about his gastropub TomTom, which could get production rolling again in the near future. 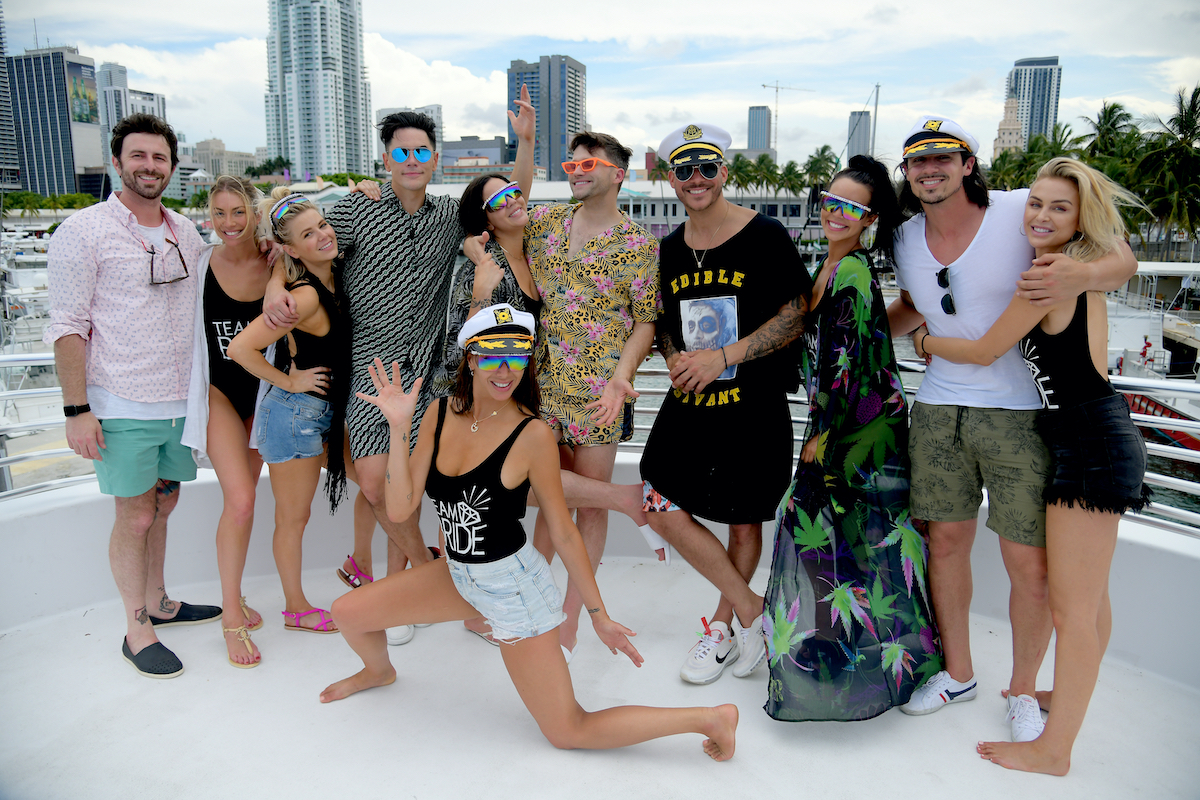 ‘Vanderpump Rules’ is waiting for a safe filming environment

Sandoval explained that even though the series is not currently filming, it doesn’t mean the show won’t return. “Obviously, they want to do another season and they have every plan and intention of doing that, but it’s just because of the industry that we’re in, they don’t want to see us just like sitting in our houses,” he explained to Page Six.

“You also have a lot of restrictions when it comes to productions as well and liabilities and things like that,” he continued. While other Bravo shows have resumed production during the pandemic, other reality shows like Netflix’s Queer Eye is also waiting for a safer atmosphere before they resume filming.

Like Vanderpump Rules, Queer Eye is not filmed on a set or just in people’s homes. “Our show is not filmed on a set,” designer Bobby Berk told Showbiz Cheat Sheet. “We’re out there in real life, in stores and restaurants, and salons. Interacting with people in public. So it’s impossible to keep talent, crew, and heroes safe. So I’d say safety is the biggest part.”

Sandoval told Hollywood Life during an Instagram Live that the intent to film the show is there but the crew wants the environment to be totally safe for everyone.

TomTom is about to reopen soon

Sandoval has been busy working on new cocktails for TomTom. “I’ve been working on some new cocktails, I want to update the menu a little bit,” he told Hollywood Life. Then added that TomTom was nearly ready to reopen too.

“Yes, we are currently working on reopening,” he dished. “And we have not reopened since March so this is very exciting!” Ariana Madix joined Sandoval for the Instagram Live adding that she will be the first person at the bar.

The series will likely look very different as several original cast members have left since season 8. The only remaining cast members are Sandoval and Madix, plus Scheana Shay, James Kennedy, Tom Schwartz, Katie Maloney-Schwartz, and Lala Kent. No concrete word on if some of the new cast members like Charli Burnett or Dayna Kathan will return for season 9. Producers fired Stassi Schroeder, Kristen Doute, Max Boyens and Brett Caprioni for racist actions. Months later Jax Taylor revealed he too would not return to the series.