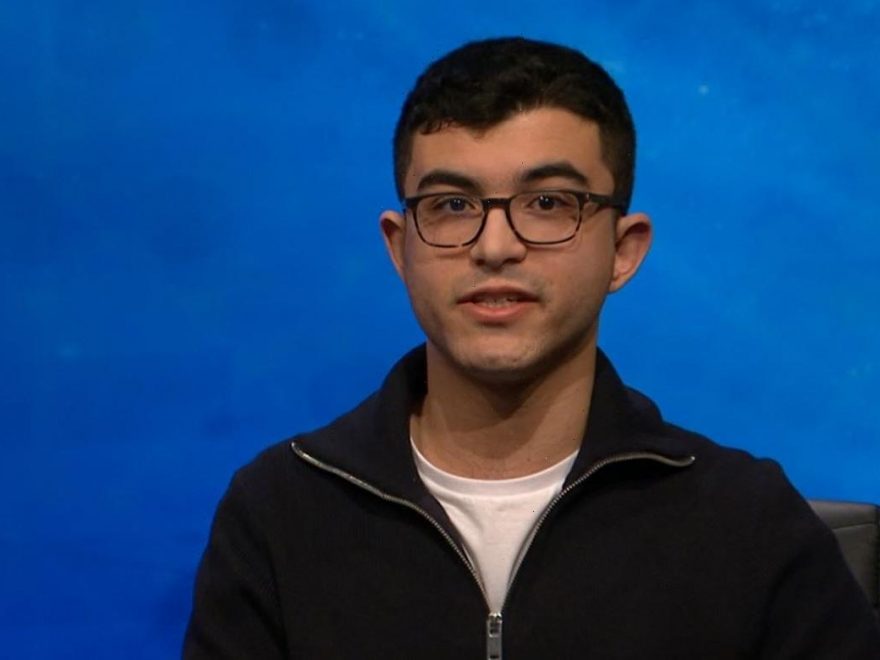 Tuesday night saw the latest episode of the BBC Two quiz show air, with teams from Jesus in Cambridge and St Catherine's in Oxford going head-to-head. 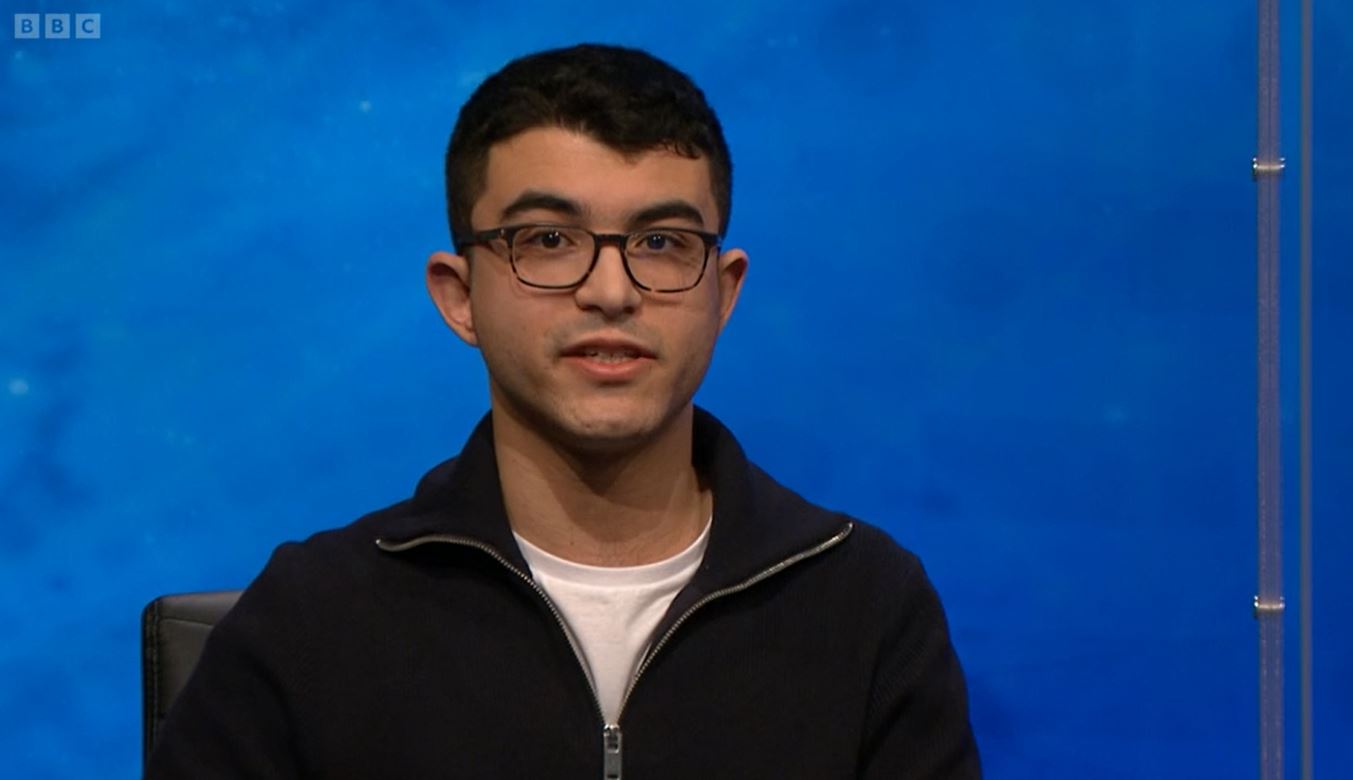 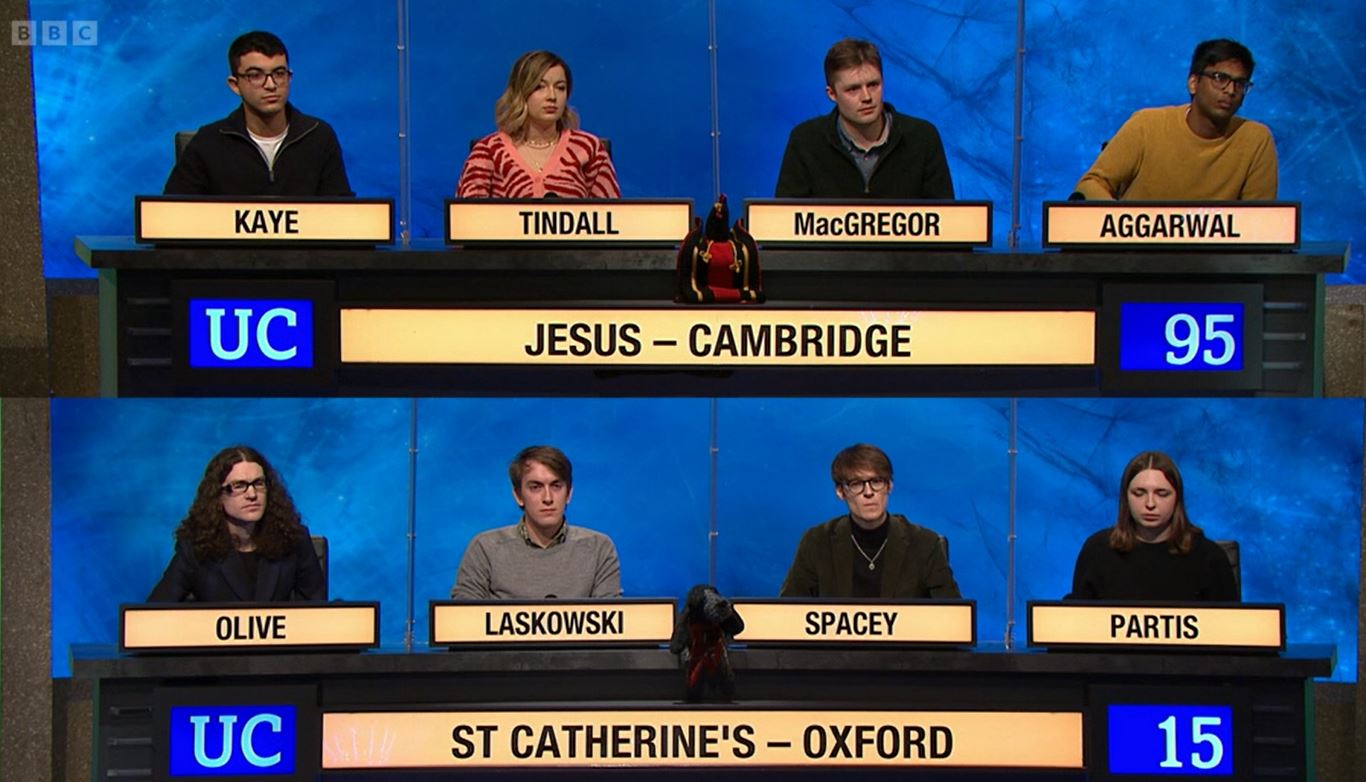 As host Jeremy Paxman asked the questions, University Challenge viewers couldn't help but notice an unusual habit from a student on the Cambridge team.

Contestant Josh Kaye introduced himself and said he was from north west London studying maths.

But the viewers were seriously distracted Kaye repeated behaviour to look straight into the camera when answering a question.

Taking to Twitter, one viewer said: "Like the way Kaye looks to the camera to answer a question." 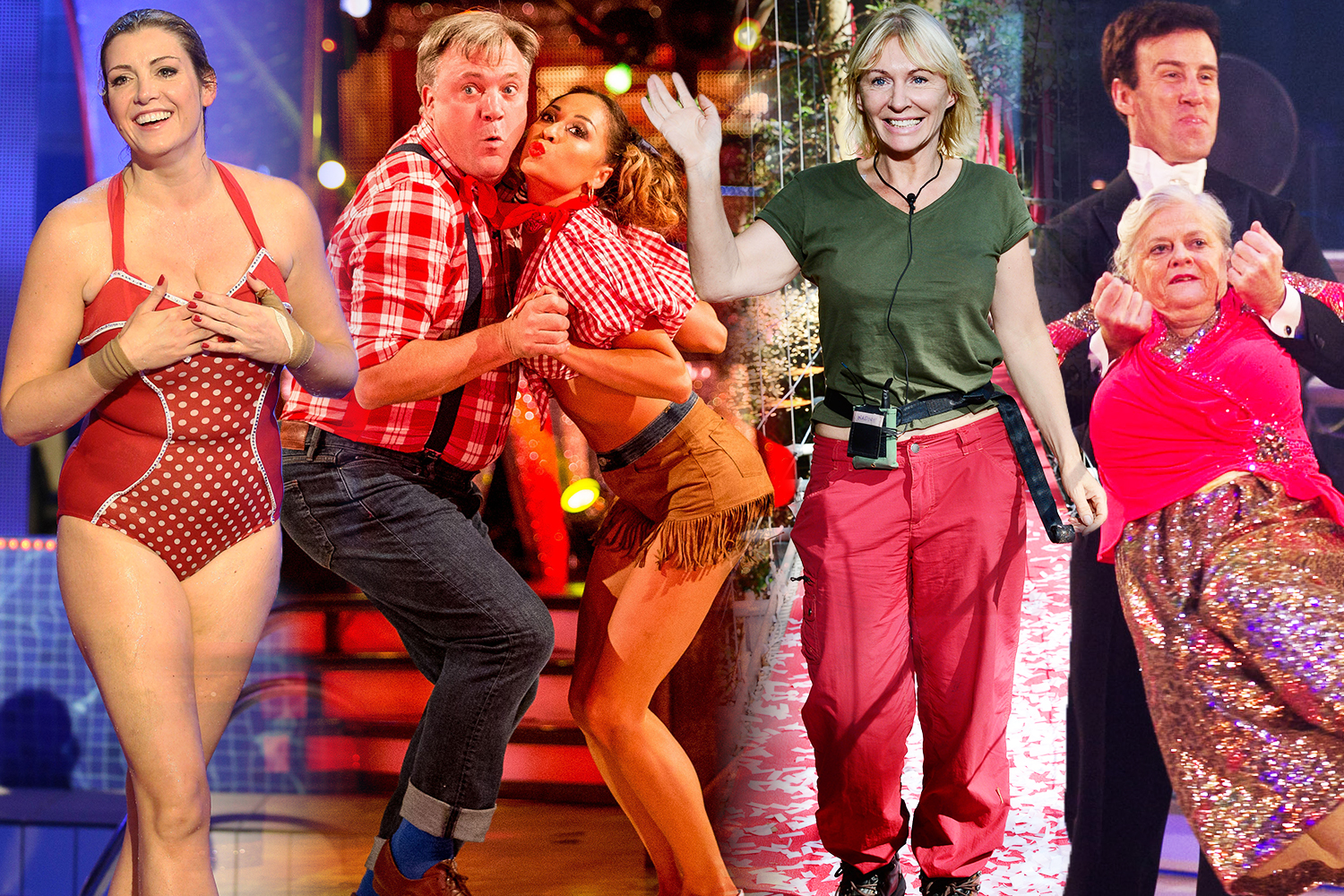 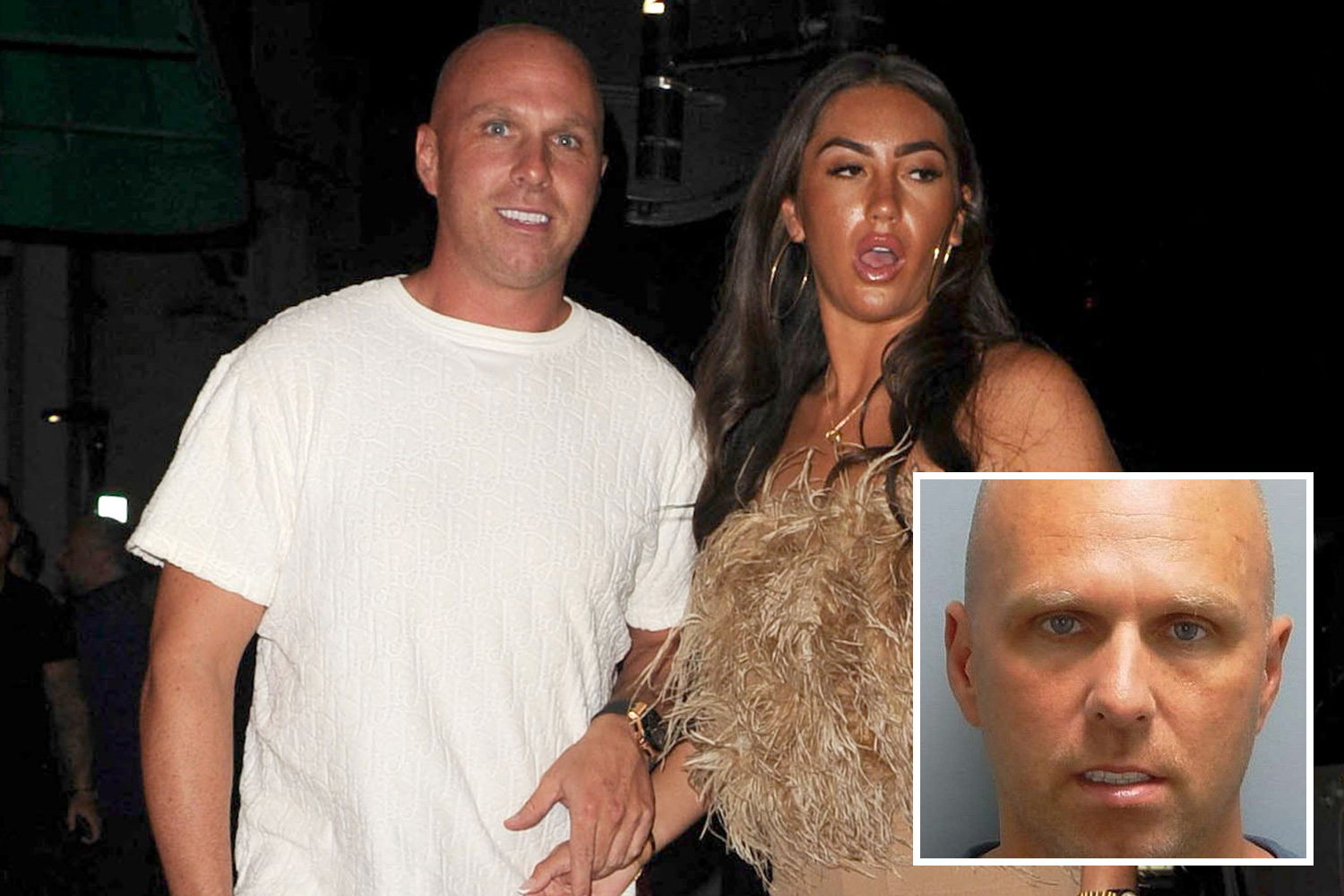 Towie newcomer's lover on the run from police

Another wrote: "Kaye keeps breaking the fourth wall. It's a bit creepy."

A third penned: "Obsessed with Kaye looking straight down the camera when he answers. Gwan lad!"

Jeremy told team Jesus from Cambridge: "You were on great form. You were storming. You're going to be hard to beat."

Disney’s heartwarming Christmas ad highlights importance of being together

This comes after Jeremy announced his Parkinson's diagnosis and stepping down from his presenting role.

In the one-off documentary, Paxman: Putting Up with Parkinson's, the 72-year-old said his health condition is "frustrating" to live with.

He said: "The University Challenge people have been brilliant, but I do think that I ought to stop doing it. I will be sad to give it up, but no one is indispensable." 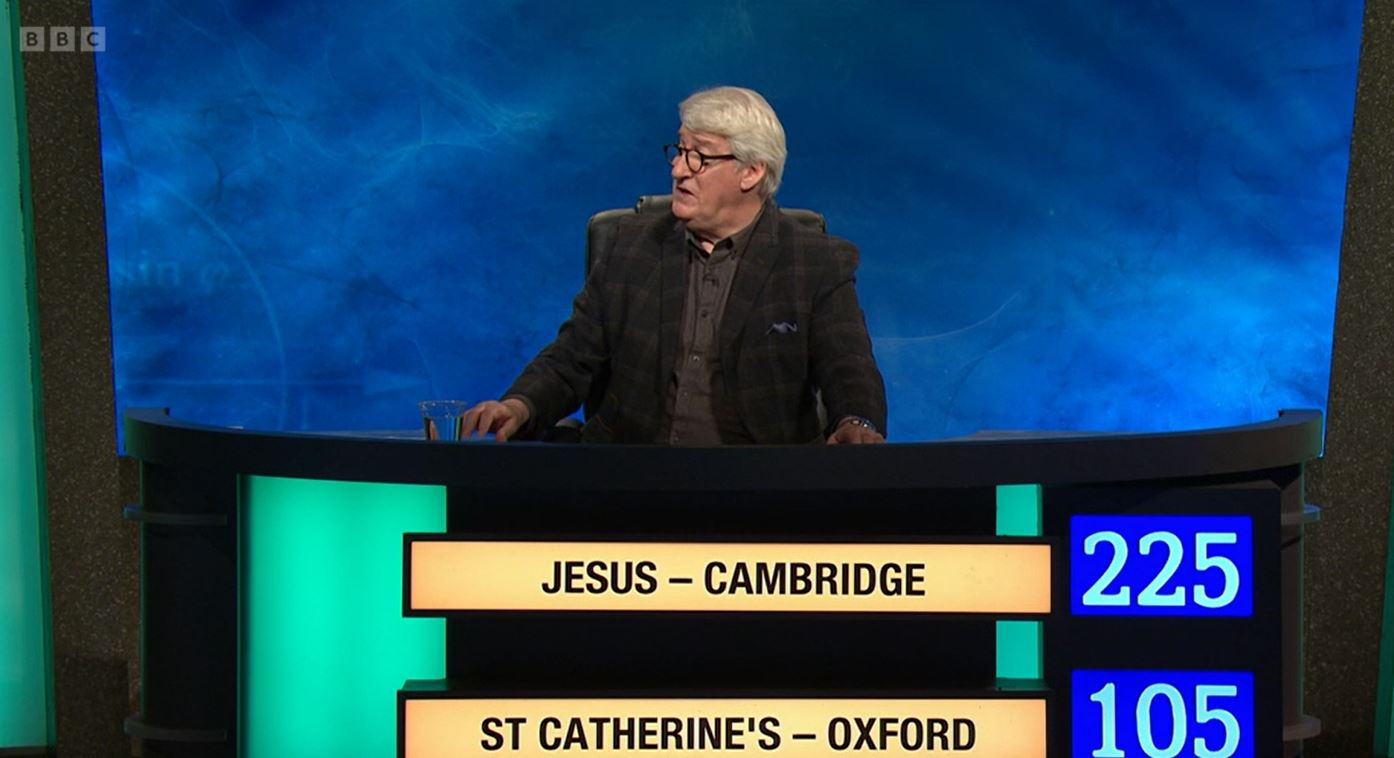 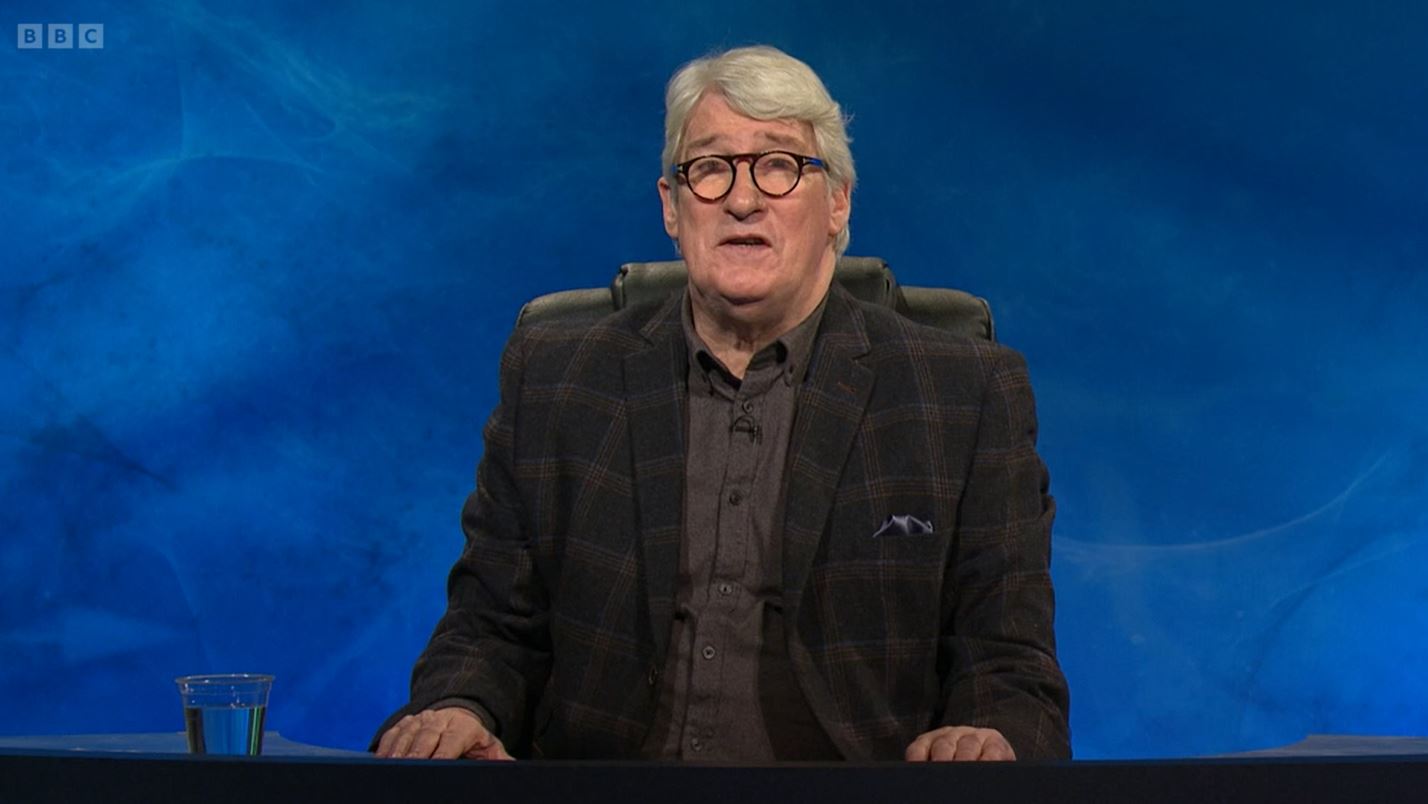