David Castañeda played a crucial role in the latest season of The Umbrella Academy, which saw the super-powered team thrown backwards in time. After the earth-shattering cliffhanger of the second season for Netflix, the star has been teasing what’s to come in season three and beyond.

In season two of The Umbrella Academy, Diego (played by David Castañeda) and his super-powered siblings put a stop to another apocalypse, this time in the 1960s.

After defeating the Handler (Kate Walsh) and returning to their original timeline, the Academy quickly realises the 2019 they’ve come back to is radically different to the one they left behind.

Now their father, Reginald Hargreeves (Colm Feore), is still alive, and the mansion is playing host to a new team, this time called the Sparrow Academy.

Fans were shocked by the finale’s last moments, and wondering whether the unconfirmed season three will feature an epic superhero showdown or an Academy team-up to put an end to yet another impending doomsday. 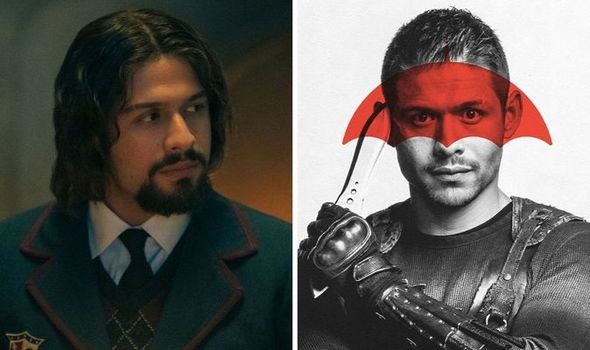 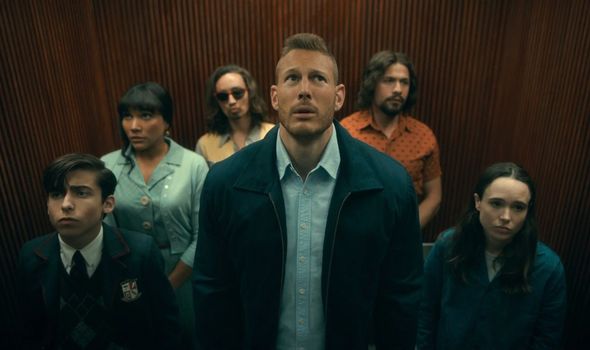 As well as seeing a marked critical improvement over the previous season, audiences were impressed with Diego star David Castañeda, whose role was expanded in season two.

Also known as Number Two, fan favourite Diego is known for his rebellious attitude and uncanny ability to curve his signature knives in midair.

Castañeda recently chatted about his role in The Umbrella Academy, including the challenges of coming back for a second season and what lies ahead in the Netflix series’ future.

Based on a comic book series created by My Chemical Romance’s Gerard Way, the ongoing series will soon be supplemented by a prequel comic centred on Klaus (Robert Sheehan). 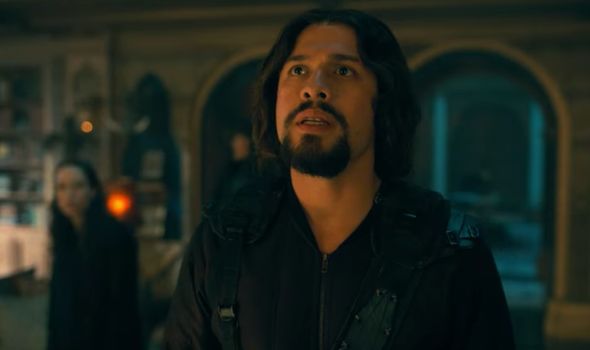 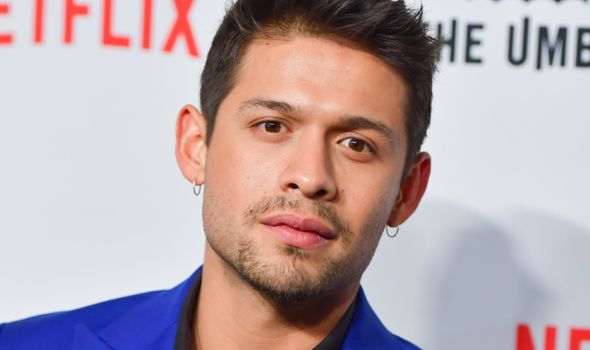 Digital Spy asked if there were any similar plans to expand on Diego in the same way.

As well as serving a rip-roaring time travel adventure, The Umbrella Academy season two was praised for its social themes as the team experienced injustice and racism in 1960s America.

The star explained how his Mexican heritage could feed into the narrative of a potential spin-off.

He continued: “He has to figure out a way to fit in and find all of his siblings who are working regular jobs, where Dad did not exist, and somehow try to bring them together.

“Because they know that they’re a little bit offbeat and they have special powers that they’re not capable of sharing with people.”

David Castañeda, who is also known for roles in End of Watch and Sicario: Day of the Soldado, went on to reveal some aspects of Diego’s background from the comics he’d like to see included in the series.

“I think in the Dallas issue, at the end, you see a little snippet of that. And that’s where Vanya and Diego’s relationship kind of breaks, because he chooses something else.”

The Umbrella Academy shot back up to one of Netflix’s most popular series with the release of season two, and this year’s instalment has been better than ever.

A third season hasn’t been confirmed yet, but after the success of the first two seasons subscribers should expect to see David Castañeda back on-screen as Diego in the near future.

The Umbrella Academy season 2 is available to stream on Netflix.