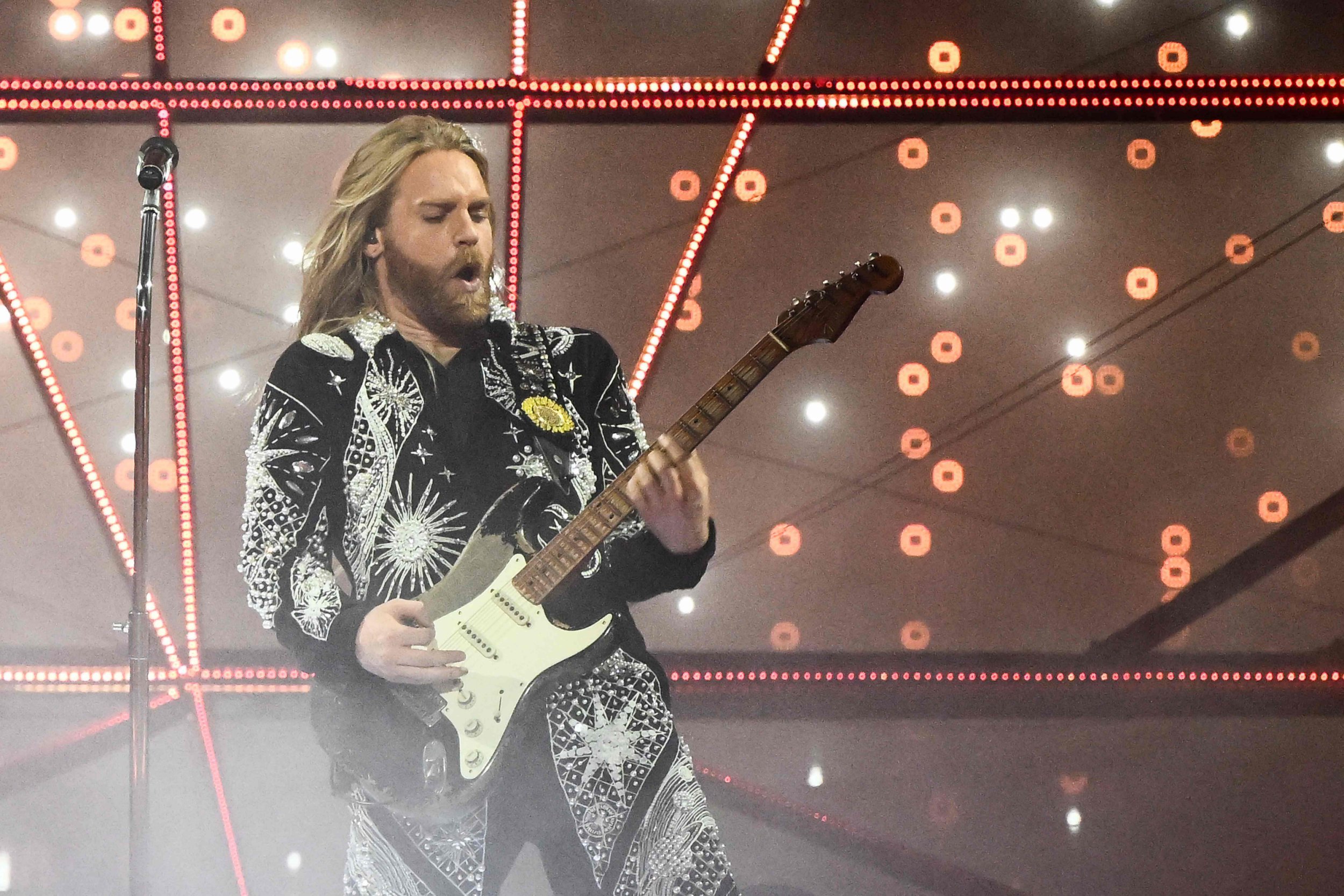 Sam Ryder sang his heart out as he represented the UK at the Eurovision 2022 final, and fans couldn’t be more proud of the enormously talented singer.

After performances from acts including Ukraine’s Kalush Orchestra, Norway’s Subwoolfer and Serbia’s Konstrakta, Sam was the 22nd act to take to the stage in Turin, Italy.

Anticipation had been rife amid speculation he could be one of the favourites to win with his powerful track Space Man – and Sam did not disappoint in the slightest.

Having found fame on TikTok during the pandemic, Sam’s voice filled the arena as members of the audience and viewers at home sang along to his belter of a song, and the pride being expressed by his fellow Britons was overflowing.

‘Sam Ryder left everything on that stage tonight. Loved him,’ one person tweeted.

‘Our boy did us proud!!! Thank you so much @SamRyderMusic for your amazing entry you were brilliant! SO proud!!!’ another said.

Someone else dubbed Sam the UK’s ‘best entry yet’ at Eurovision, adding: ‘You did us proud.’

‘Sam Ryder was so good omg why do I feel emotional?’ another remarked, with the power of the song clearly having its full effect.

While many are still hopeful Sam could walk away with the win at the end of the night, one Twitter user remarked that whether or not he’s victorious, his performance ‘is something he can be proud of’.

‘How good was Sam Ryder on Eurovision crikey I think we have a chance to finish in the top 3,’ someone else speculated.