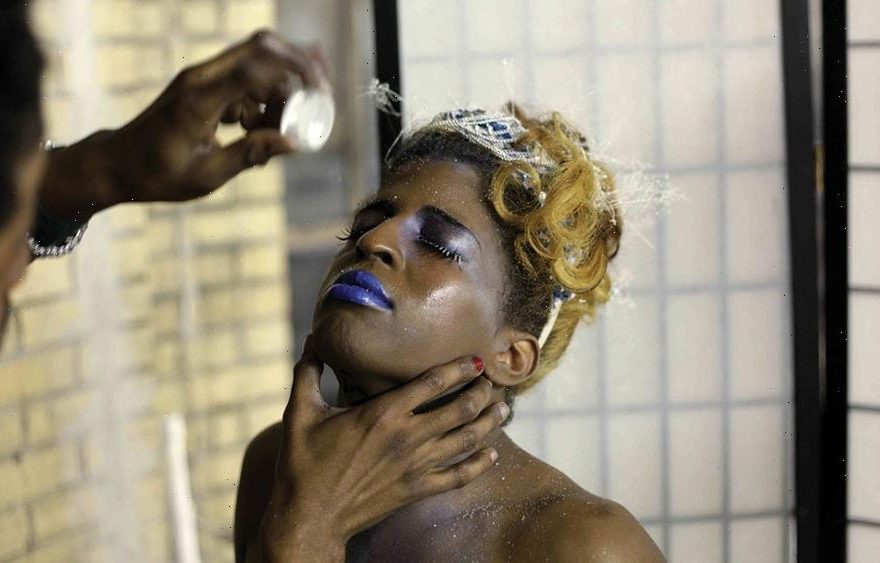 Other Parties, a new U.K. distribution company set up by three Black and Brown creatives, has launched with the acquisition of its first film, “Pier Kids.”

Other Parties was set up by Aneet Nijjar, director of distribution, Aduke King, executive for acquisition and development and Amanpreet Dosanjh, who is in charge of digital and partnerships.

All three are graduates of the Film Distributors Association and Independent Cinema Office’s Film Exhibition, Distribution and Sales Trainee scheme and have experience in distribution, exhibition, festivals, film sales and publicity. Nijjar trained at Protagonist Pictures before going on to freelance in marketing and publicity for a variety of distributors such as Dogwoof and Parkland Entertainment, while King trained at Vertigo Releasing before becoming a program advisor for the BFI London Film Festival.

Dosanjh trained at Soda Pictures before moving into a compliance officer role at the British Board of Film Classification.

The company plans to focus on titles that chime with its ethos of bringing “vibrancy to U.K. film” and challenging the film industry’s status quo. “We met on the ICO and FDA’s FEDS scheme and learned a lot about the industry,” Dosanjh, who is spearheading the company’s long-term goals of eventually moving beyond simply distribution, told Variety.

“Since 2015, we constantly noticed opportunities that were missed and came to see how we could carve out a space for ourselves while helping to broaden audiences,” Dosanjh continued. “We’re hoping to use the highs and lows we experienced to create something new, open and considered without the need for buzz words like diversity and inclusivity.”

In keeping with this, Other Parties has already acquired its first feature, Elegance Bratton’s directorial debut “Pier Kids,” which will be released theatrically on Oct. 8. The documentary follows a trio of LGBTQ+ youths of color in New York City.

“We’re absolutely delighted to be launching Other Parties with such an exciting release from the exceptionally talented Elegance Bratton,” said Nijjar. “‘Pier Kids’ is a vital and immersive debut which perfectly embodies our values and vision as a company, and we are thrilled to be able to bring the film to U.K. audiences.”