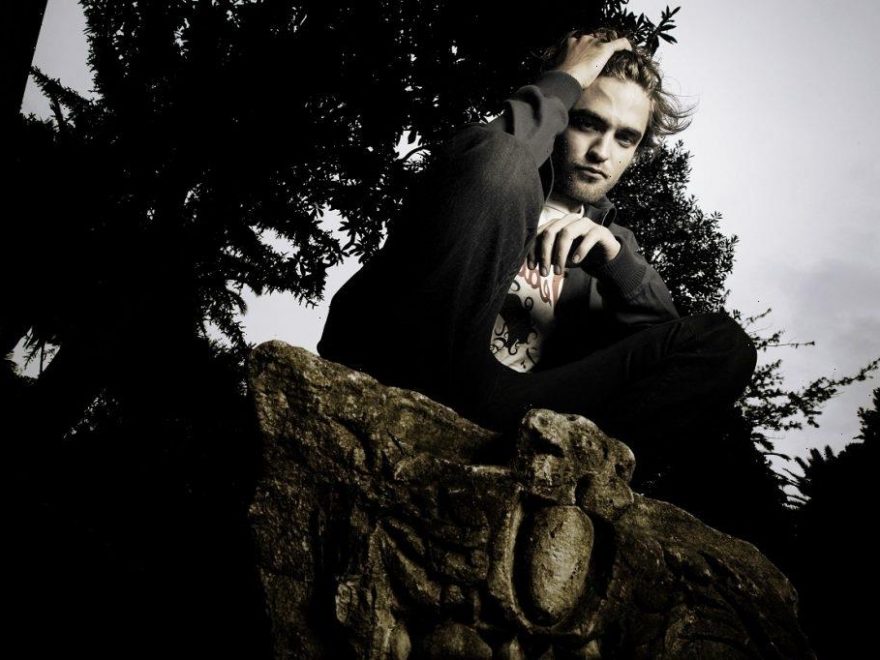 While there have been mixed reviews about Twilight over the years, most people agree that the soundtrack for the first film is fantastic. Not only does the music help capture the mood of the film, but the variety of songs featured within the movie is wonderful. With music from artists like Claude Debussy, Paramore, Iron & Wine, and Linkin Park, there are enough eclectic options for fans to enjoy no matter what their taste in music is. Of course, fans won’t forget that Robert Pattinson, who plays Edward Cullen, also has two songs on the soundtrack.

Because Pattinson is best known for his acting chops, it’s easy to forget that he’s also a talented musician. The Batman star actually boasts two songs on the Twilight soundtrack: “Never Think” and “Let Me Sign.” Fans of the film will likely recognize the latter song as the one that is playing when Edward gets overzealous about sucking the venom out of Bella’s blood following her near-fatal run-in with the sadistic vampire, James.

How did Robert Pattinson end up on the ‘Twilight’ soundtrack?

But just how did Pattinson end up on the Twilight soundtrack? According to the actor, it wasn’t something that he planned and, in fact, happened by accident. After a castmate heard his music, she passed it along to director, Catherine Hardwicke, and the rest is history. Funnily enough, Pattinson wasn’t keen on being on the soundtrack at first. But even he couldn’t deny that his music seemed to fit in well with the overall feel of the movie.

Pattinson revealed that a cast member passed his songs along to director, Catherine Hardwicke

“I think Nikki [Reed] gave a CD of stuff I’d recorded on my computer to Catherine [Hardwicke],” Pattinson revealed in a Twilight interview for MTV. “I’d recorded it years ago. I think Catherine put it into a cut and I didn’t even realize what it was at first. It kind of fit really well. I didn’t really think about it other than I didn’t know I was going to be on the soundtrack. I wanted to do it [under] another name because I thought it would be distracting…which it has been. It was probably all a big mistake. But I like the idea. I think the song fit there. I didn’t think it sounded like me, so I thought it would just kind of work. I’m not trying to get a music career out of it or anything.”

Fans seem to readily agree with Pattinson about his music fitting in with the rest of the songs on the Twilight soundtrack. Clearly, Reed’s instincts were spot on. And while Pattinson may not be interested in pursuing a career in music in addition to his acting career, we’re sure his loyal fans would love to hear more music from him should he ever have the urge to share it.