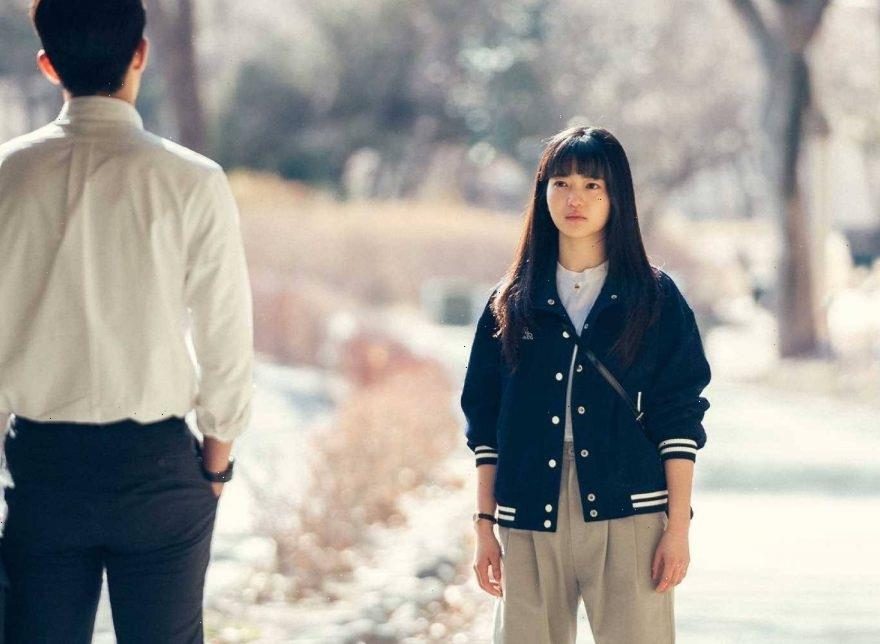 Even weeks after the emotional finale of Twenty-Five Twenty-One, fans are still not over the outcome. The Netflix K-drama focused on friendship and the complex yet resonating romance between Na Hee-do and Baek Yi-jin. Fans were busy developing theories about whether Yi-jin and Hee-do stayed together in the end. Twenty-Five Twenty-One actor Kim Tae-ri might have subtly warned fans about the heartbreaking finale.

Hee-do and Yi-jin met after he broke the statue as her home, and they later remeet at the local comic book shop. Their chance encounter begins their friendship turned love story. After the IMF crisis that bankrupted Yi-jin’s family and Hee-do not having anyone to support her career, they became each other’s safety net. Fans clearly saw the developing moments of a romance between the character.

Fans had high hopes the couple would be endgame after Yi-jin confessed his feelings in episode 10. There were also hopes that Yi-jin was present-day Min-chae’s father. Every theory and hope was wrong. In the finale of Twenty-Five Twenty-One, Hee-do and Yi-jin break up three times.

The first was out of anger over the predicament their careers have put them in. The second breakup was more amicable, but the heartbreak came during the final breakup. Yi-jin is set to leave for New York but realizes he can not leave Hee-do with a broken heart.

Hee-do realizes the same and meets him at the bus stop near a small bridge. The two characters say goodbye for good with cherry blossoms in the wind. Twenty-Five Twenty-One ended in heartbreak that has fans realizing the K-drama was about the lasting impression a first love leaves behind.

Fans of the K-drama spent a lot of time looking for clues and instances that would hopefully prove Yi-jin and Hee-do stayed together into adulthood. The finale taught fans not to have high hopes, and it was all about the relationship formed during one’s formative years.

Before the K-drama’s premiere, Kim spoke about what fans should look out for in the press junket. In a Twitter video, the actor explained Twenty-Five Twenty-One “shines brightly.”

“However, there’s one thing to pay attention to, which is the things that have already passed. So, even though nothing lasts forever, those moments were still moments that shined really bright. It’s a good drama that will make you feel emotional/nostalgic,” said Kim.

It is safe to say Kim warned fans how to look at Twenty-Five Twenty-One’s storyline and finale. Her statement rings true with her character Hee-do. Her past with her friends and Yi-jin left an impression. Hee-do drives a red car like Yi-jin did and has a woodshop named “2521.”

Fans were left divided over the K-drama’s ending 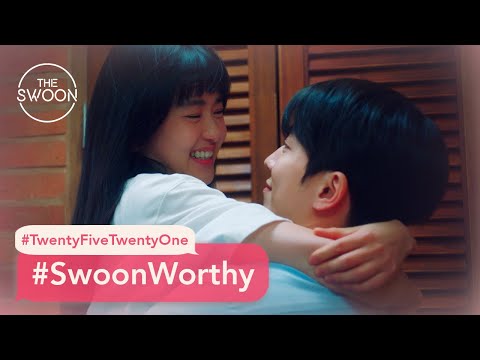 Hee-do and Yi-jin’s relationship outcome was a hard pill to swallow. Many fans rooted for the relationship to last until the very end. The characters break up because their careers hindered their ability to be with each other.

One fan on Reddit thinks, “I guess it is realistic in the sense that this is a reason for couples to break up in the real world as well, but I just didn’t see it as realistic for them specifically.”

Some fans see the reality of why the relationship did not work. “They both weren’t experienced enough in relationships, and even though they were great as friends, a relationship brings about so much more expectations and reliance. Him being avoidant and heedo keeping silent on the things that affects her eventually killed the relationship,” said one fan.

The storyline and the finale of Twenty-Five Twenty-One were not meant to be a fairytale, and Kim just so happened to have warned fans. Fans see as Hee-do, as an adult, thinks back to her youth and how it shaped her life.