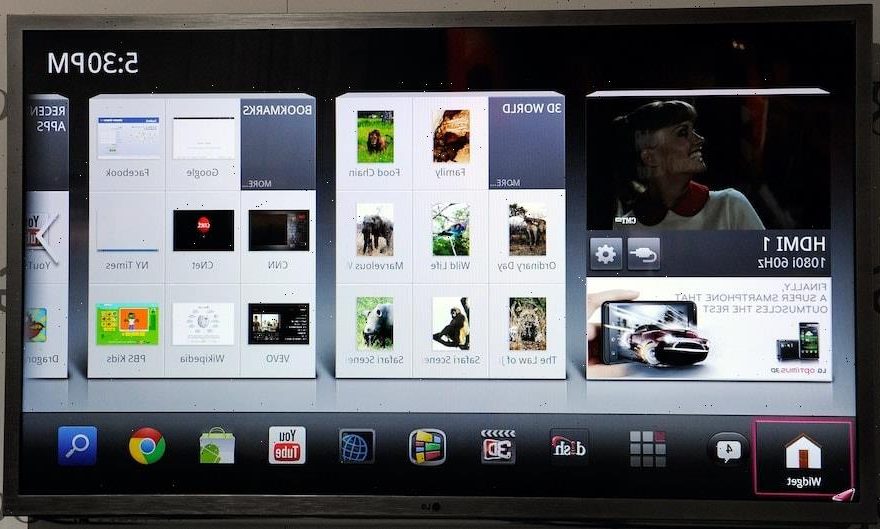 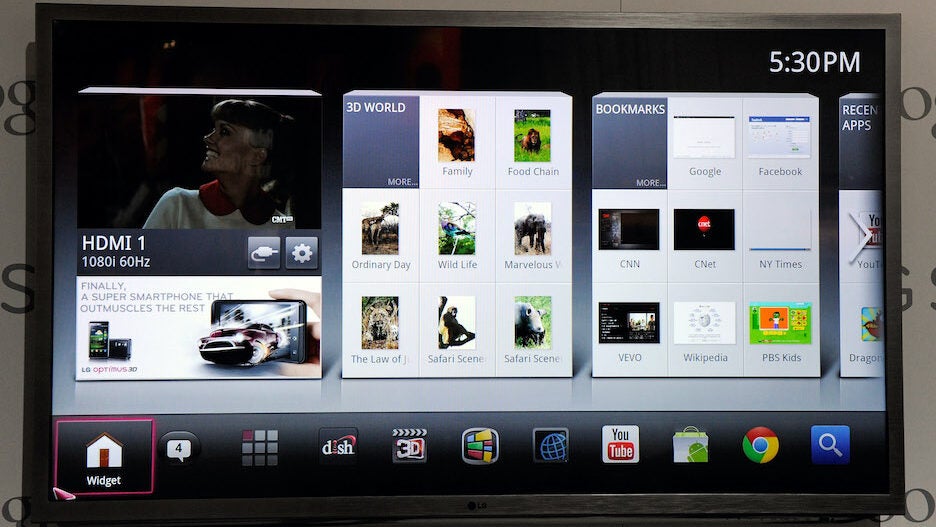 This morning, the Video Advertising Bureau sent Nielsen a 10-page document detailing its case for suspension. It included 25 pages of what the VAB referred to as “detailed exhibits” as back up. The group sent the same information to press, including TheWrap, as well as a copy of the MRC’s own “minimum standards.” 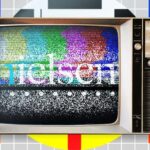 “The compounded failures by Nielsen in not preserving the integrity of their national panel is continuing to damage both their largest clients and the TV Video buy/sell marketplace as a whole – and thus requires the MRC intervention of suspending accreditation of Nielsen’s national rating service as soon as possible,” Sean Cunningham, the president and CEO of VAB, told TheWrap.

“We are fully committed to returning to pre-COVID operations and are working closely with and through the MRC to address any outstanding issues and requests and are committed to their process concerning accreditation,” a Nielsen spokesperson told TheWrap in response.

Recently, the MRC found in an audit that Nielsen undercounted viewers during the coronavirus pandemic. The audit revealed that Nielsen’s total usage of television (TUT) by adults 18-49 — the demographic that sets the majority of ad prices — was understated by 2-6% during the month of February, which was the timeframe the MRC used to conduct the audit. Additionally, the MRC believes that “persons using television” (PUT) among that same age group was down by 1-5%.

Back then, Nielsen acknowledged “some understatement” in its counting during COVID. Because of the pandemic, Nielsen has not sent field agents to its participating homes, a routine procedure that helps to ensure the ratings that the company puts out every day are accurate.

You can imagine how well the audit results went over with networks that rely on Nielsen numbers to monetize commercial time. Or, really, you don’t have to imagine:

“It’s really unfortunate. We thought that maybe they were gonna get their act together, and then we found out that they think they undercounted for a year,” Discovery chief David Zaslav said at the time. “Now how do we get that money back?”