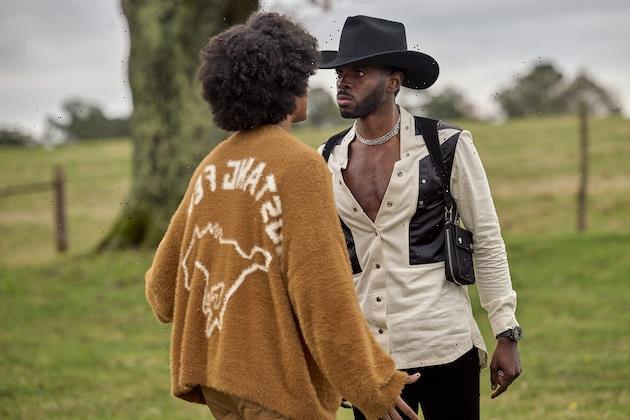 In the latest TV show ratings, Tom Swift this Tuesday drew 370,000 total viewers — ending a two-week slide and marking a best-since-premiere audience — while dipping in the demo to a nice, round 0.0 rating.

Opening The CW’s night, Superman & Lois (800K/0.1, read post mortem) similarly rose to its best audience in four episodes, but lost a tenth in the demo.

Want scoop on any of the above shows? Email [email protected] and your question may be answered via Matt’s Inside Line.

The Live+Same Day numbers reported in our ratings column do not reflect a show’s overall performance, given the increased use of delayed playback via DVR and streaming platforms, plus out-of-home viewing. These numbers (Nielsen fast nationals, unless denoted as finals) instead aim to simply illustrate trends or superlatives. When not in use, Happy Fun Ball should be returned to its special container and kept under refrigeration.