The Upside: Kevin Hart and Bryan Cranston star in trailer

True Story is an upcoming drama series for Netflix, and news of the new forthcoming show was announced in December 2020. The series will follow two brothers who face a “matter of life and death” and it looks to be a nailbiting show. Express.co.uk has all you need to know about True Story, including the release date, cast, trailer, plot and more.

When is True Story out?

News of True Story was announced on December 9, 2020, and it will star Kevin Hart as one of the main characters.

This will be Hart’s first TV drama, and he is also acting as an executive producer for the series.

The limited series will be made up of eight episodes, and they should all arrive on the streaming platform at the same time.

Sadly Netflix is yet to announce an official release date, but fans will most likely have to wait until late 2021 or early 2022 before the new episodes come out.

Hart said this was the most exciting project across his career so far, telling Deadline: “Nobody is ready for what this show is going to be.” 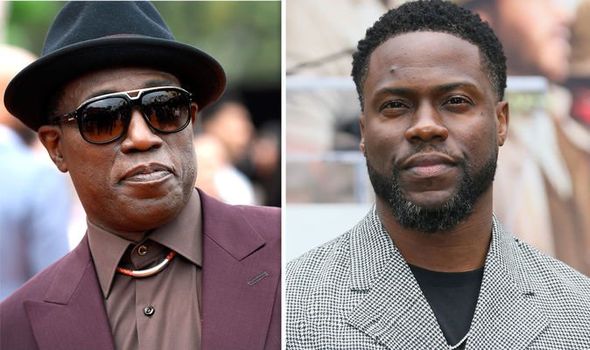 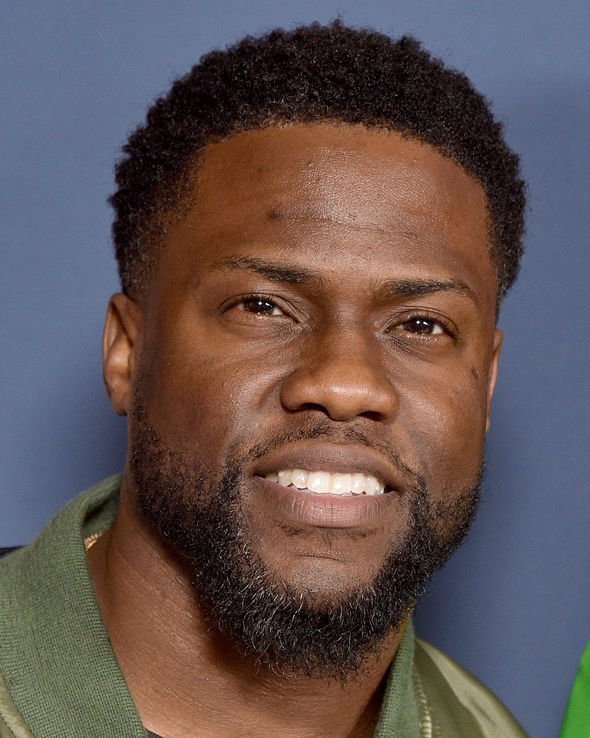 Who will be in the cast for True Story?

Comedian Hart, who is from Philadelphia, will play the role of Kid – a fictional version of himself.

He has an older brother called Carlton, who is played by Wesley Snipes and Hart said he had always been in awe of his co-star.

Newman, who is producing the series, said Hart was known for taking huge creative risks across his career.

He also called Snipes a “legendary talent”, so they really are the dream duo, and fans are already excited to see them together.

Hart has taken on a couple of TV roles across his career, and he is known for hosting many shows, including Kevin Hart’s Guide to Black History and Kevin Hart’s Laugh Out Loud.

Snipes, 58, is known for his iconic role as the title character in the Marvel films Blade. 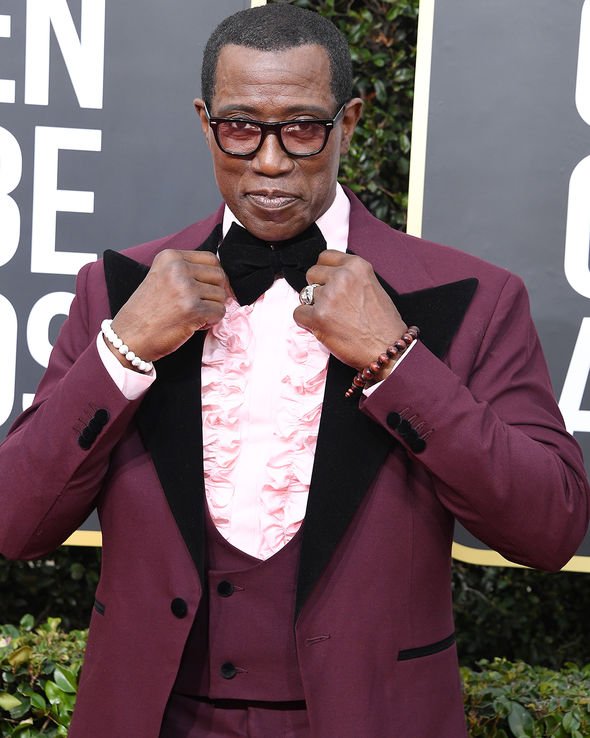 Is there a trailer for True Story?

Sadly as news of the new series has only just come to light, there is no trailer for the Netflix show just yet.

Hart is on Instagram and he shared the news of his new venture, saying: “I still can’t believe that this is happening… I wanted to do a series that would shock the world.

“So I teamed up with my brotha Eric Newman who is one of the best writers/creators/producers in Hollywood…If you watched “Narcos” on Netflix then you are familiar with his work.

“We cracked the code on this one….it’s unbelievable. Now here is the kicker….I get to work with @realwesleysnipes ….are you f KIDDING ME. The legend himself is playing my brother in this project.

“S* just got real and I promise you it’s f**good. Thank you to my partners @netflix for believing in me & my HartBeat team. We have no choice but to DELIVER with this one. MARK MY WORDS!!!!! #TrueStory #Netflix #ComingSoon [sic].” 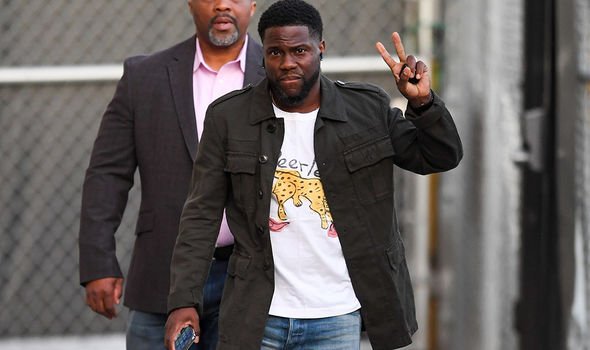 What will happen in True Story?

True story is based on Hart’s real-life experiences and in the series, Kid’s hometown of Philadelphia is one of the tour stops for a world-famous comedian.

But the comedian’s gig in Philadelphia becomes a matter of life and death when “the consequences of a lost evening with his wayward older brother threaten to destroy everything he’s built”.

Hart had grown up in Philadelphia with an older brother and he made his standup debut in his hometown before progressing in his career.

Fans have already taken to social media to express their excitement, with one commenting on Hart’s Instagram: “Literally nonstop amazement with you! This is incredible!!”

Another fan said: “WOW Kevin this is bigger than big man. It’s realer than real itself. Its going to be fantastic [sic].”

Hart is currently working on another project called Man From Toronto with Woody Harrelson and will start work on the Netflix drama once his first project has wrapped.

The star has featured in quite a few films over the years, and he has won numerous awards for his roles. This will be one of his first executive producer projects for TV and the star is excited about the new challenge.

The series will give fans insight into Hart’s childhood and his experiences when he was starting out in the world of stand-up comedy.