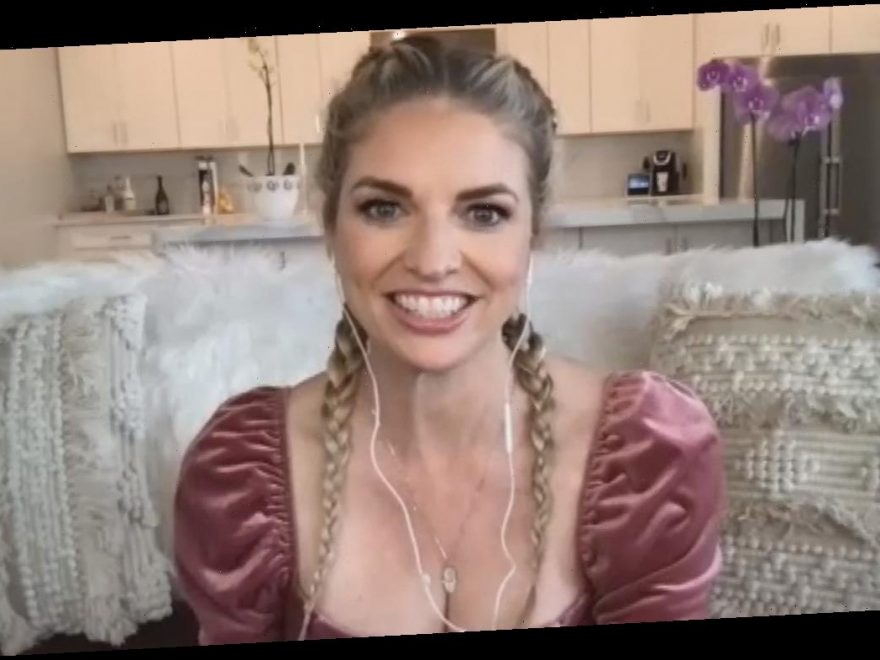 Trishelle Cannatella is just as feisty as ever. The reality star talked to ET about her return to TV on the upcoming season of The Challenge: All Stars, and while it’s been 10 years since fans have seen her, Cannatella says she hasn’t lost her edge.

“I want to say that I’ve calmed down a bit, but if you watch the challenge, you’ll see that I’m still kind of feisty. I think I’ve changed in the fact that you won’t see me hooking up with people on TV anymore because I’m married and I love my husband, but I’m still the same person. I’m still wild,” Cannatella shares. “I still have a feisty personality. I have a good time. So I wouldn’t say too much has changed. I have not lost my edge in my age.”

While this season features some more seasoned cast members, it isn’t totally void of drama. If anything, Cannatella said this season “outshines” other challenges with younger casts.

“There are people that are on the new show that are in their fifties, but it doesn’t mean that they’re not as athletic or dramatic or anything like that,” the professional poker player reveals. “I mean, I think even more so, because it’s been so long and maybe they are bored at home with their married lives and their kids. And so they came to the Challenge and were like, ‘I’m going to let it all out.'”

Cannatella had some drama of her own, particularly with Challenge vet Aneesa Ferreira, whom she had a fight with on The Challenge: Rivals II. The pair finally face off for an in-person conversation after their epic altercation.

“That was something that my stomach was in pits when I found out that she was going to be there because I was just like, wow, this is going to be an actual face-to-face conversation that we’re going to have,” Cannatella confesses. “And so I knew that it was going to come. I knew that it was something that I didn’t want to hide from, and I couldn’t hide from. And so we do have that discussion and I’m hoping that they show it. I would say, look out for that.”

Catch all the drama on The Challenge: All Stars, now streaming only on Paramount+.

'The Challenge: All Stars' Sets Cast, Premiere Date on Paramount Plus 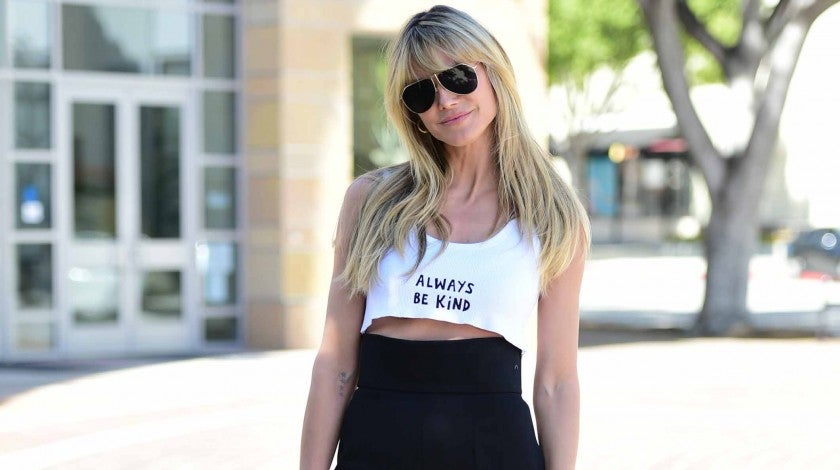