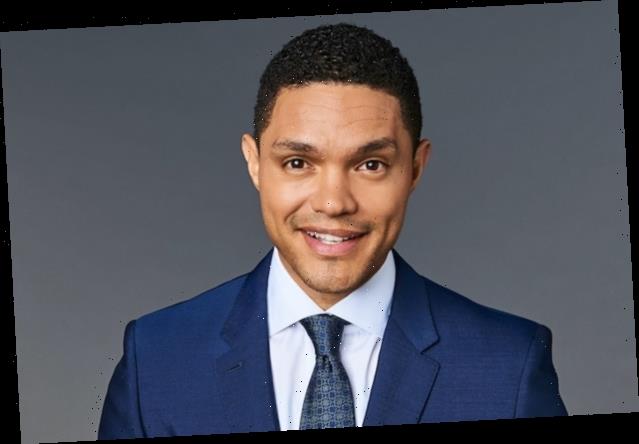 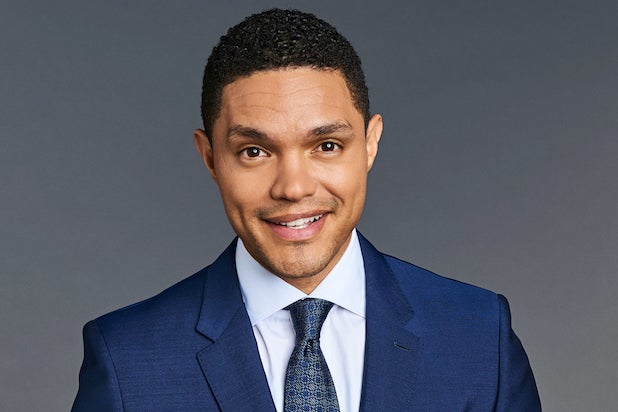 Comedian and “The Daily Show” host Trevor Noah is teaming up with Paramount to develop a remake of 1967’s “The President’s Analyst” as a potential star vehicle for Noah, according to an individual with knowledge of the project.

Pat Cunnane, who served as President Barack Obama’s Senior Writer and Deputy Director of Messaging at the White House, wrote the script, described as a re-examination of the 1967 satire through the lens of the contemporary political landscape.

James Coburn starred in the original film as psychiatrist Sidney Schaefer, who is recruited by the U.S. government to serve as the president’s own top-secret psychoanalyst. On call at all hours and privy to the leader’s most private thoughts, Schaefer develops paranoia, which turns out to be warranted, since numerous international agencies really are out to get him for his access to highly classified information.