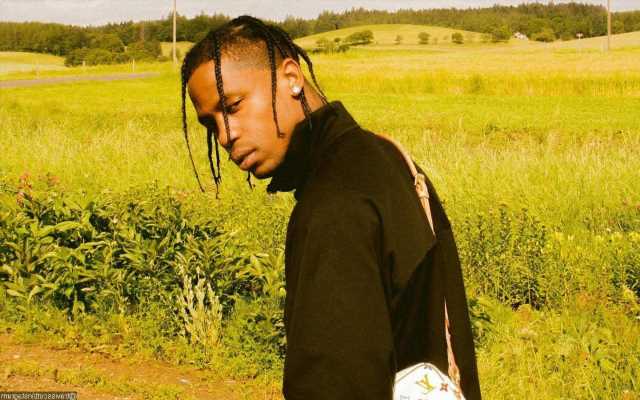 Serving as a producer for ‘Concert Crush: The Travis Scott Festival Tragedy’ is attorney Ricardo Ramos, who represents plaintiffs in multiple Astroworld lawsuits.

AceShowbiz –Travis Scott (II)‘s team made it clear that they are not a fan of a new Astroword documentary. In a statement to TMZ, the rapper’s representatives described “Concert Crush: The Travis Scott Festival Tragedy” as a “propaganda piece.”

While the film’s director Charlie Minn has declared that the project isn’t intended to take aim at Travis, the emcee’s team believed the opposite. They called it a “farce financed by and containing content from members of the plaintiff’s legal teams, who, weeks after a tragedy, sought to exploit and benefit financially from it, with the clear goals of making money and swaying future juries and public opinion.”

They went on to slam Charlie. “It’s a profit play and a publicity stunt, with no support from the film industry, no distribution, and from a director with no respect from his field who has been termed a ‘trauma pornographer,’ ” they argued.

The film started screening in Texas on Friday, April 29. Serving as a producer is attorney Ricardo Ramos, who represents plaintiffs in multiple Astroworld lawsuits. Concergoers who are suing Travis over the disaster are also featured in the film.

The Astroworld festival, which took place in Houston last November, left 10 people dead and dozens injured. In the wake of the ordeal, Travis joined forces with leaders in government and music to launch an initiative dedicated to making concerts safer in the future called HEAL.

In a statement, the initiative is billed as a “multi-tier, longterm series of community-focused philanthropy and investment efforts.” About the project, the “Goosebumps” spitter said, “Over the past few months I’ve been taking the time and space to grieve, reflect, and do my part to heal my community. Most importantly, I want to use my resources and platform moving forward towards actionable change.”

“My team and I created Project HEAL to take much needed action towards supporting real solutions that make all events the safest spaces they can possibly be. I will always honor the victims of the Astroworld tragedy who remain in my heart forever,” he added. “This program will be a catalyst to real change and I can’t wait to introduce the rest of the technology and ideas we’ve been working on.”