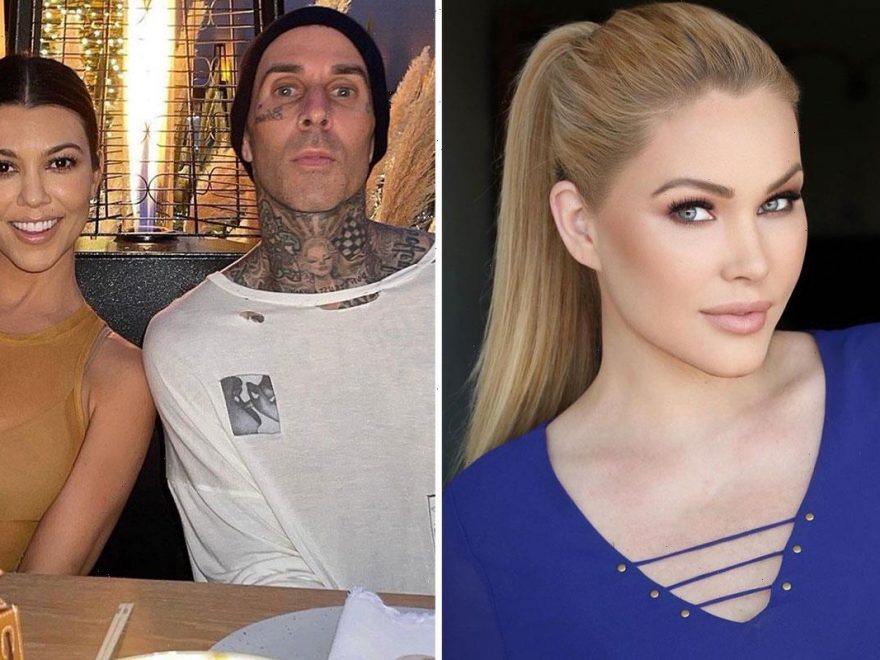 TRAVIS Barker’s ex Shanna Moakler said she “doesn’t give a f**k” after shading the rocker’s engagement to Kourtney Kardashian.

The Playboy model has appeared to have had a difficult time processing the father of her children moving on with the POOSH founder as she was seen sobbing after his now-viral proposal. 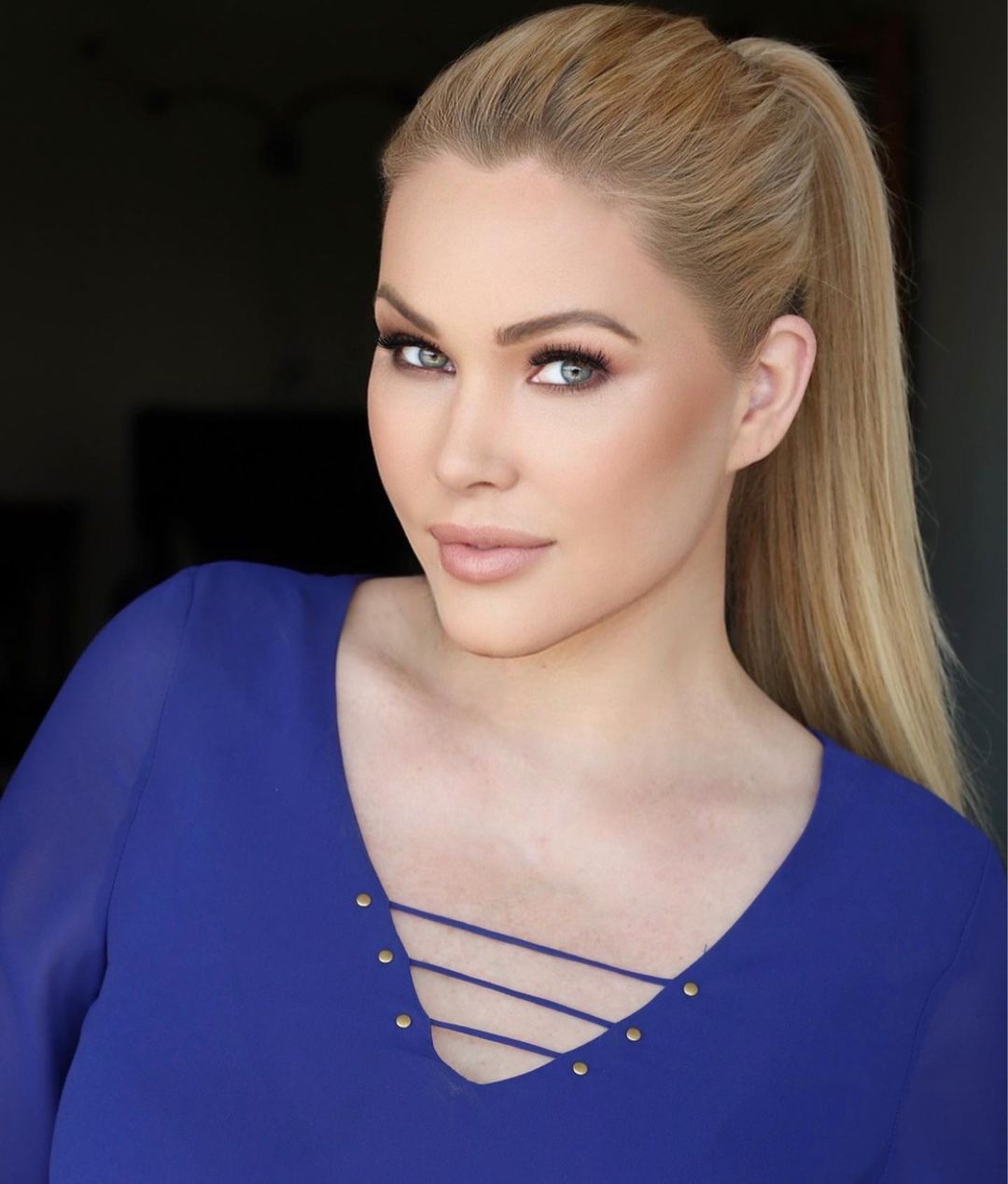 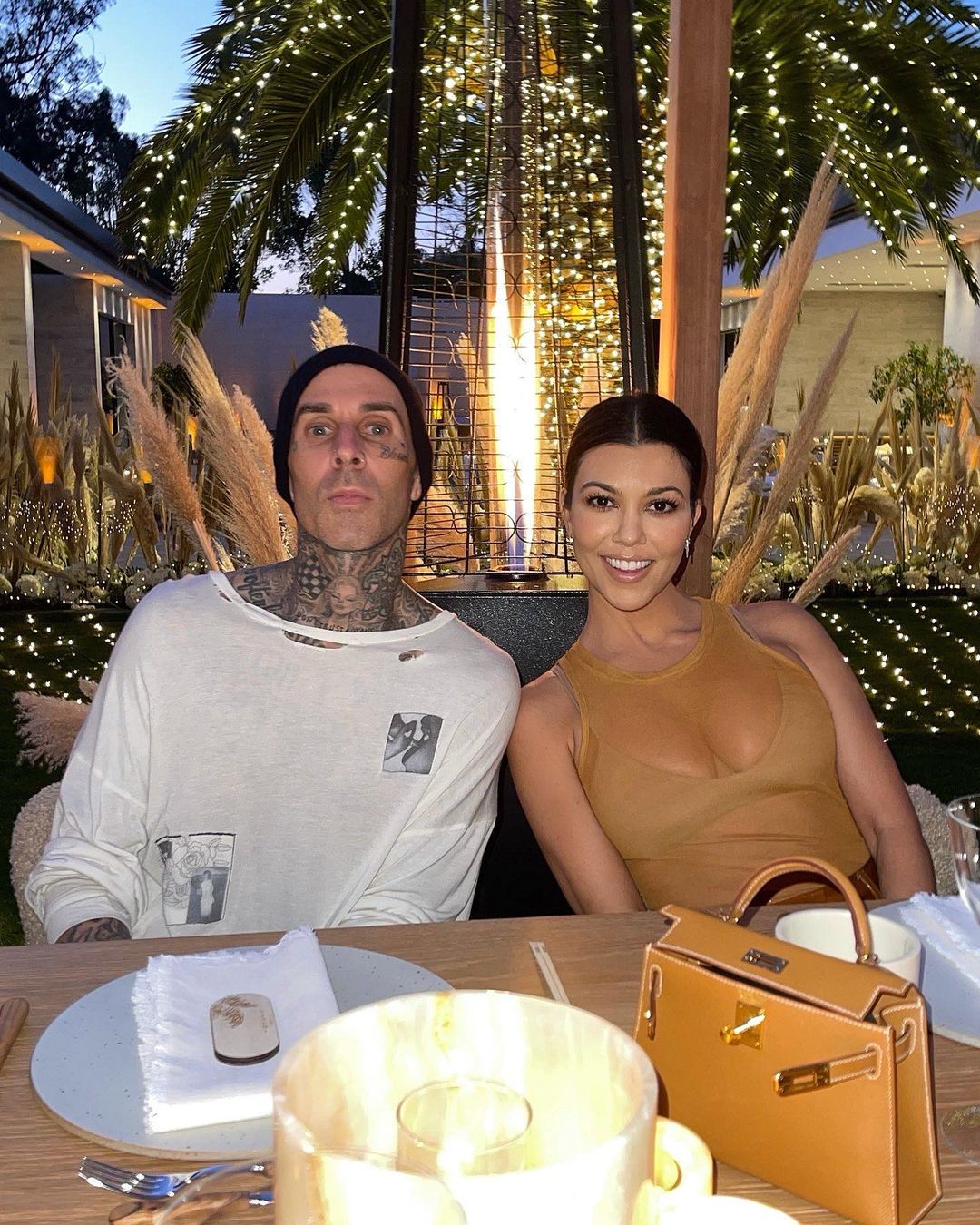 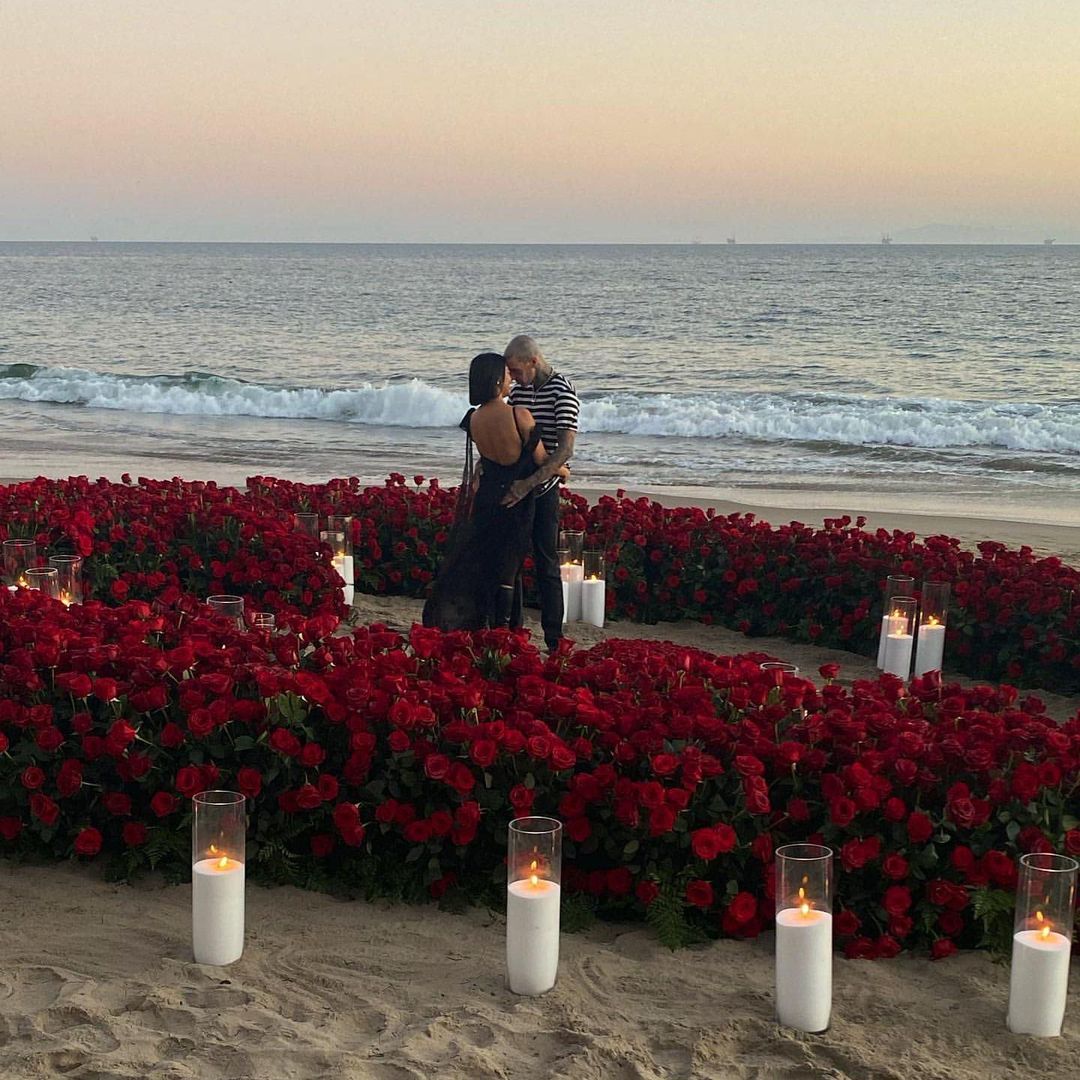 The blonde bombshell has also shaded her ex on social media and on Saturday, posted another fiery post to Instagram.

She shared a glam portrait where she rocked a purple shirt, slicked back ponytail and heavy eye makeup.

The 46-year-old quipped in the caption: "I’m not cleaning up a single rumor about me. IDGAF what you heard. Go hear it again.”

Many of her 326,000 followers agreed, with one commenting: “Love your spunk! And spirit!”

A second wrote: “F them. Let the haters stay firmly planted up the Kardashians a$$. Leave our Beauty Queen Shanna the hell alone!”

“Just let it go. Who cares what people say. Your amazing in your on way. Everything will come to light,” another said.

The post came just a few days after Shanna slammed Travis, 45, for dressing up in a couple's Halloween costume with Kourtney, 42, to a movie they loved during their marriage.

For the spooky holiday this season, Kourtney and Travis transformed into characters Alabama & Clarence from the rocker's all-time favorite movie, True Romance.

Clarence and Alabama were star-crossed lovers on the run from the mob after stealing a suitcase of cocaine.

They mimicked several classic poses from scenes in the movie, then shared the snaps online.

However, the film is also Shanna and Travis' favorite together, and she was taken back by her exes recycled costume.

For her part, Shanna shared a photo of her own, featuring her parents with the caption: “True Romance.”

In May, Shanna reacted to the news that Travis and Kourtney were watching the 1993 movie together.

She told Us Weekly at the time: “What was weird is that they were posting about a movie [True Romance] that Travis and I basically bonded over.

Travis recently proposed to Kourtney on the beach while they were surrounded by thousands of roses and candles.

The two then held a post-engagement party with their families, where Alabama and Landon were also in attendance. 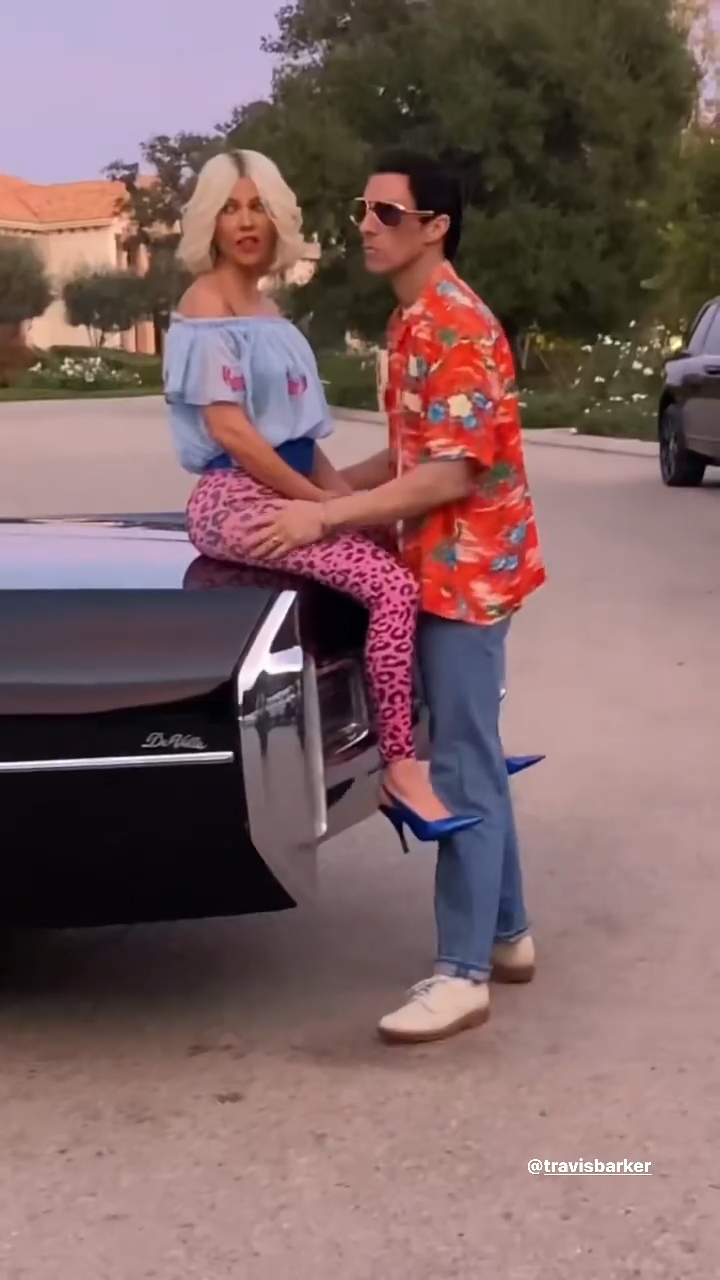 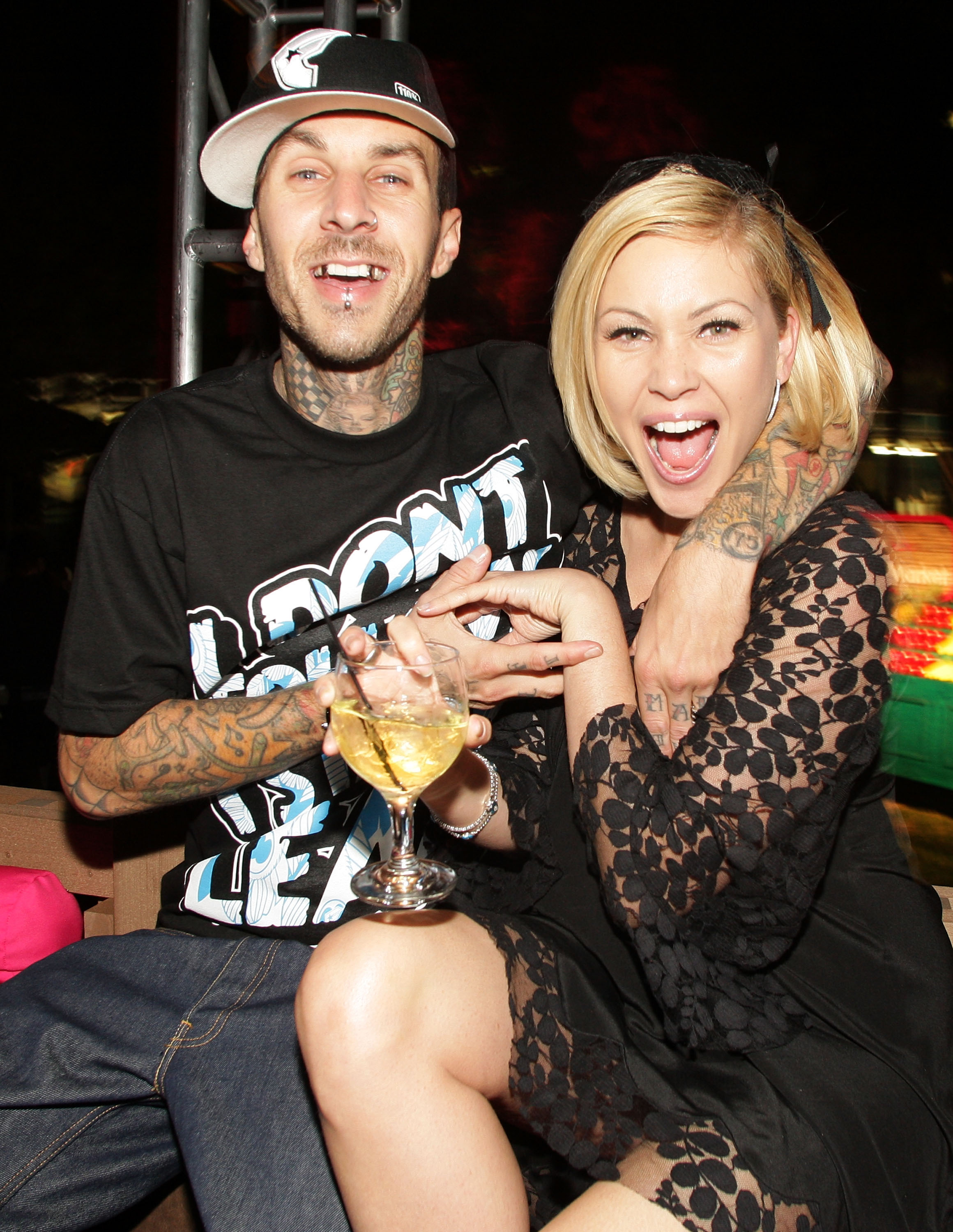 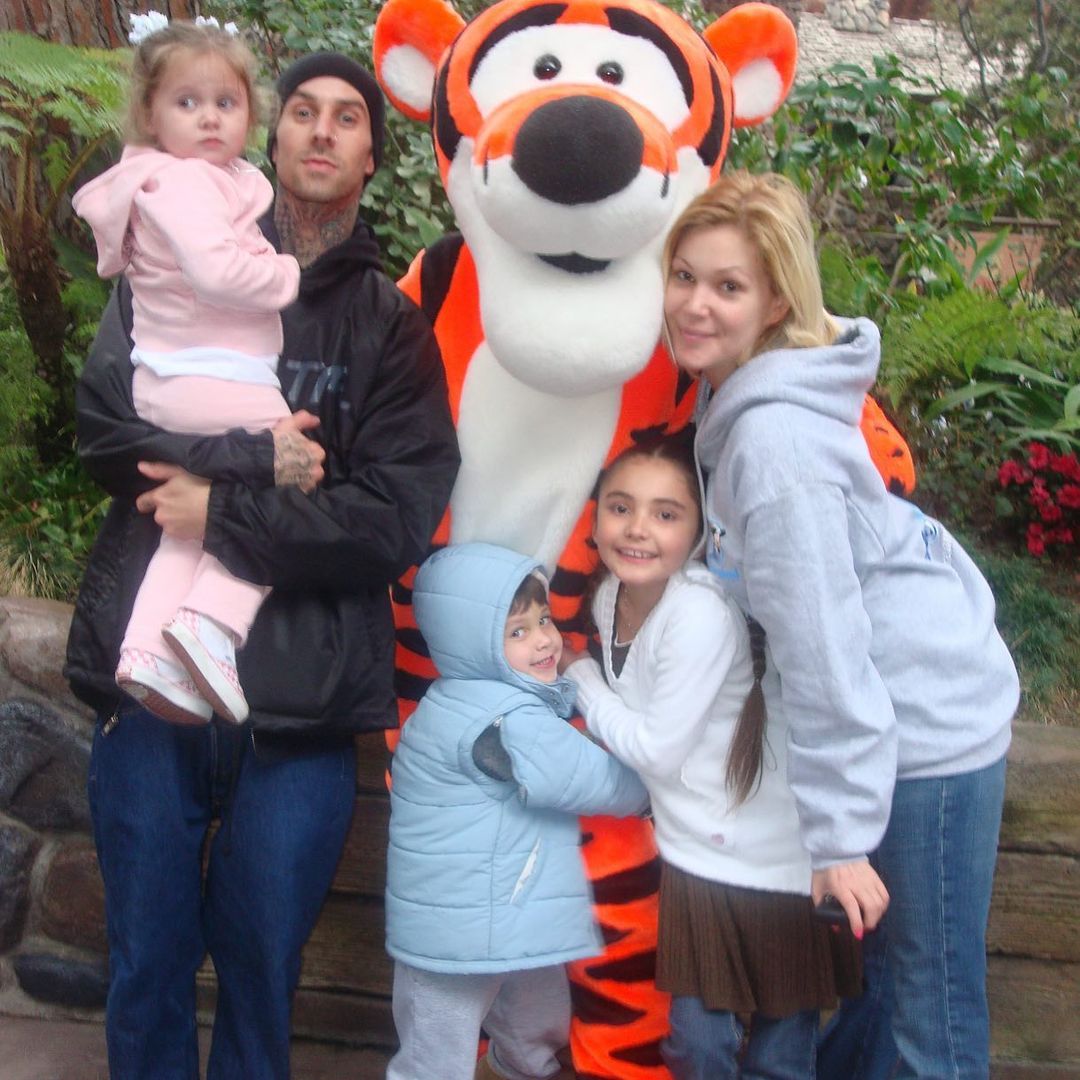 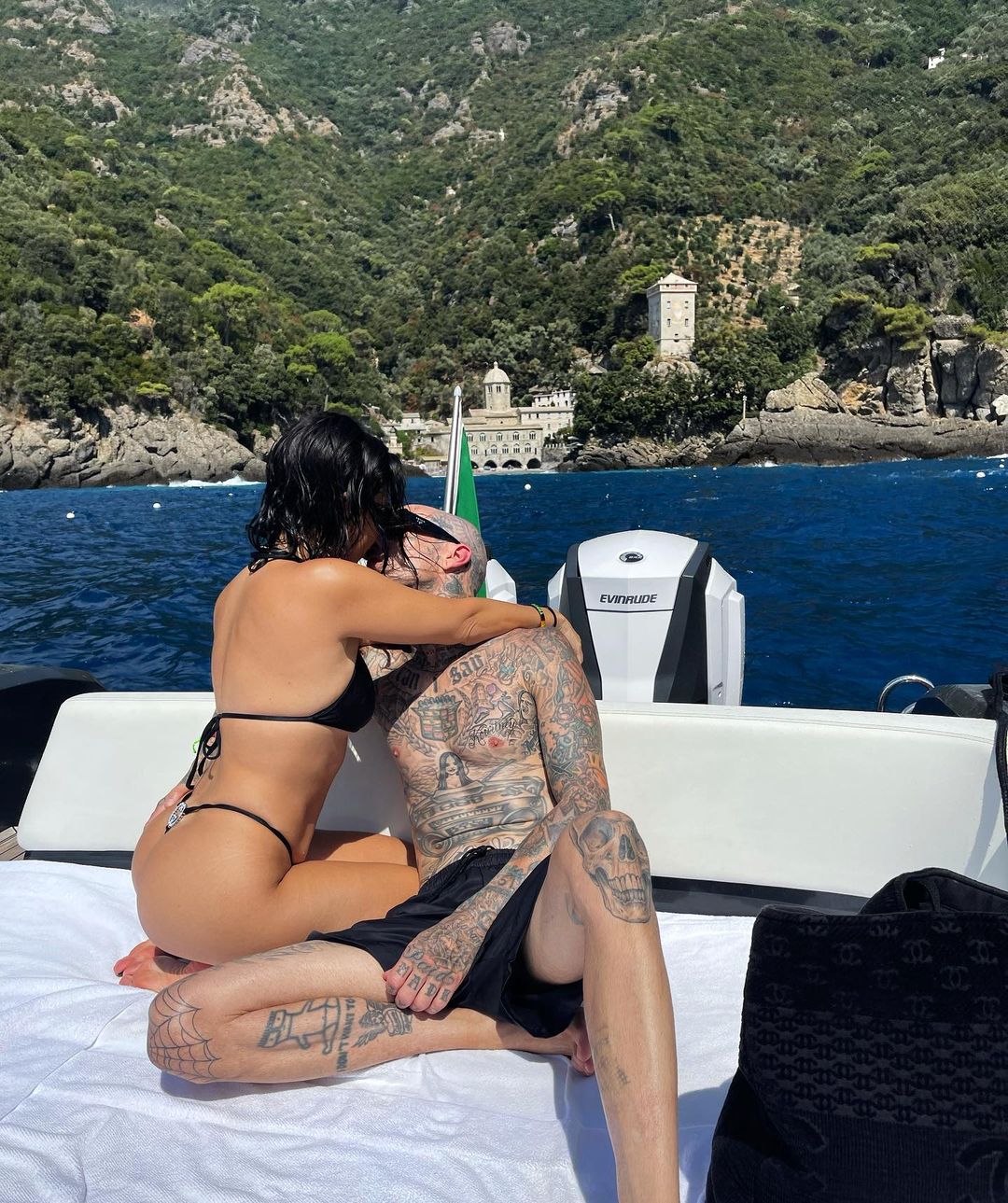