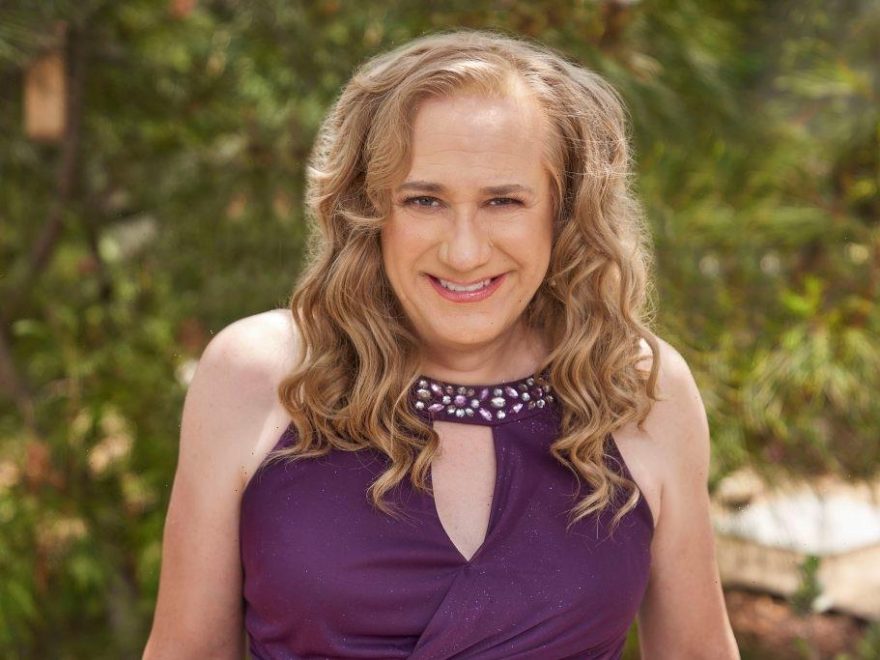 EXCLUSIVE: Transgender Talent, the transgender owned and operated management and production company, is looking to help Hollywood get better at portraying transgender and nonbinary characters on screen with the launch of a new consulting arm.

The company, which represents talent including David Makes Man’s Jamie K. Brown and The Craft: Legacy’s Zoey Luna, has opened the consulting business to assist the entertainment industry’s drive to increase diversity and inclusion both in front of and behind the camera.

Run by Ann Thomas, an activist, and second-generation transgender person who has worked on HLN series’ Transgender in America, the division is an expansion of its medical education division which educates and advises UCLA medical students on transgender patient care.

“This is something I have wanted to do officially for quite some time,” said Ann Thomas. “With daily news both positive and negative, and misinformation out there about our community, we must put education and authenticity at the forefront of this movement.  Having these four wonderful people working with me to continue blazing that trail, is hopefully really going to make a difference.”