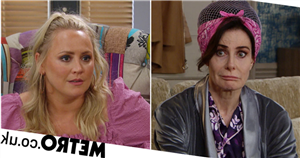 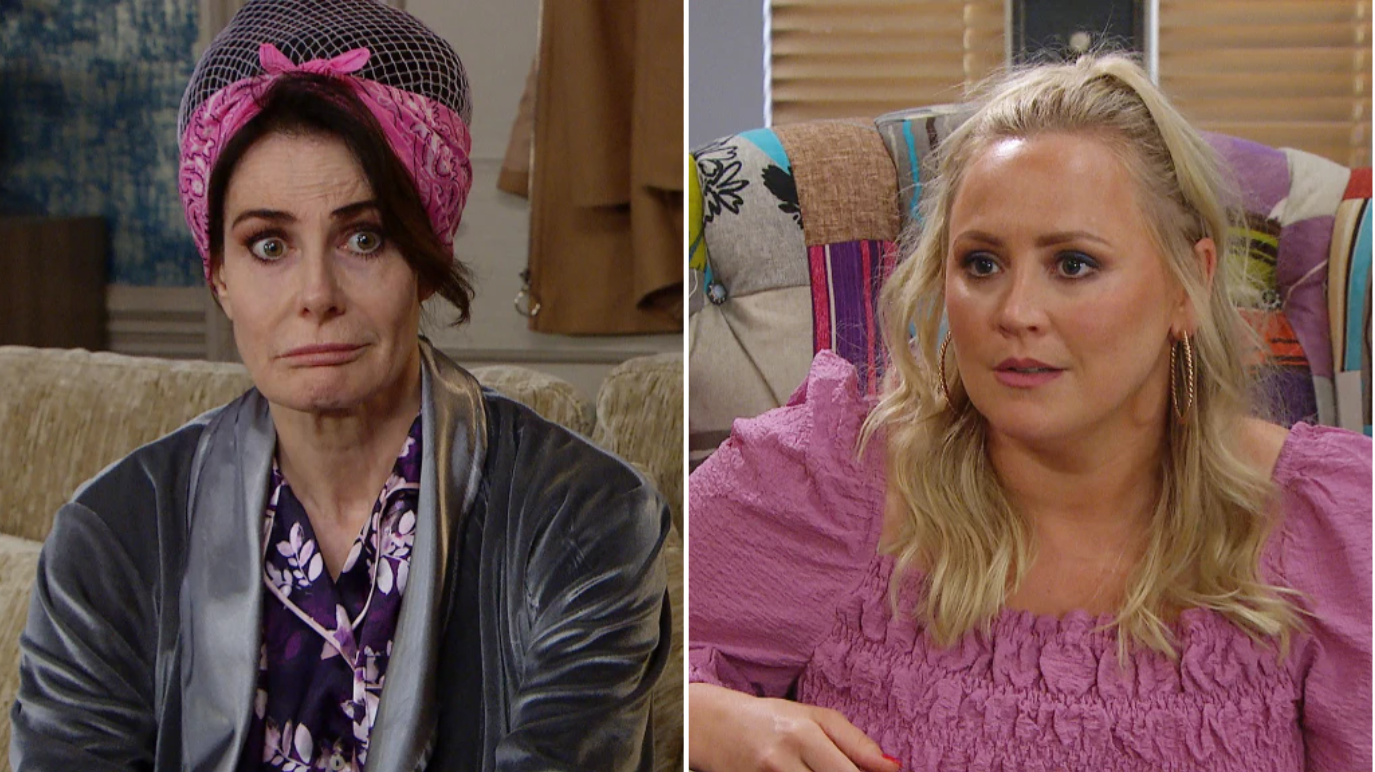 It was a poignant episode for Faith Dingle (Sally Dexter) in tonight’s episode as she excitedly planned her final trip to the seaside, only for a sudden deterioration in her health to put her plans in the balance.

As well as this, she had some beautiful and sad scenes with Brenda (Lesley Dunlop) as she recalled her aunt’s death and how it had been ‘cruel.’ She insisted that ‘When I go I want to still be me.’

‘Faith Dingle, fighter, mother, gob like a sewer, stubborn as a mule and the bravest most wonderful woman I’ve ever met,’ her friend told her as they looked in Faith’s mirror where se was putting her makeup on. ‘You’re still here.’

Before that, Faith had been resting on the sofa after her fall when she had a visit from Tracy Metcalfe (Amy Walsh), who brought baby Frankie to see her. For a few moments Faith was confused and thought Tracy was Chas (Lucy Pargeter), but Tracy was calm and lovely and Faith soon realised who she was.

The episode had been full of reminders of how important Faith had been to many people in different ways, and Tracy told her that she had literally saved her life.

When Tracy had been at her lowest point, suffering from post natal depression after Frankie’s birth, it was Faith who found her sitting under her dad’s tree. Faith brought a picnic and talked to Tracy, convincing her that she was ill and needed help.

‘You saved me,’ Tracy told Faith and said she was thankful for every day she had with Frankie, and without Faith Frankie would have lost her.

Tracy reminded Faith that Frankie – her great granddaughter – has, ‘Your blood, your genes. They’re pretty wonderful genes to have.’