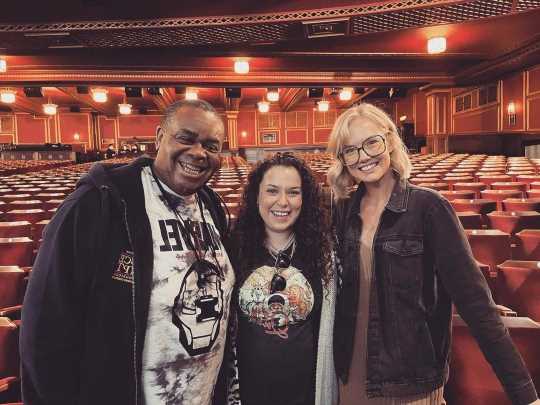 The actress, who is currently pregnant with her second child, went to see Clive in Prince Of Egypt last night alongside Chelsie and they all caught up afterwards. 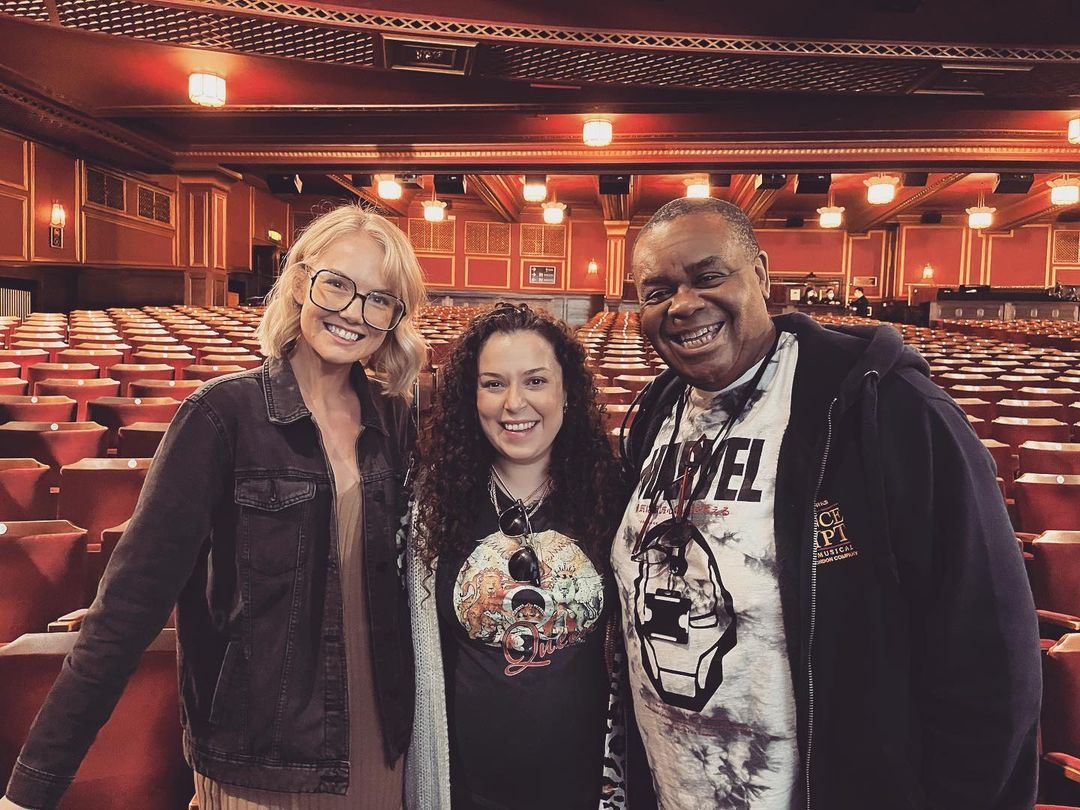 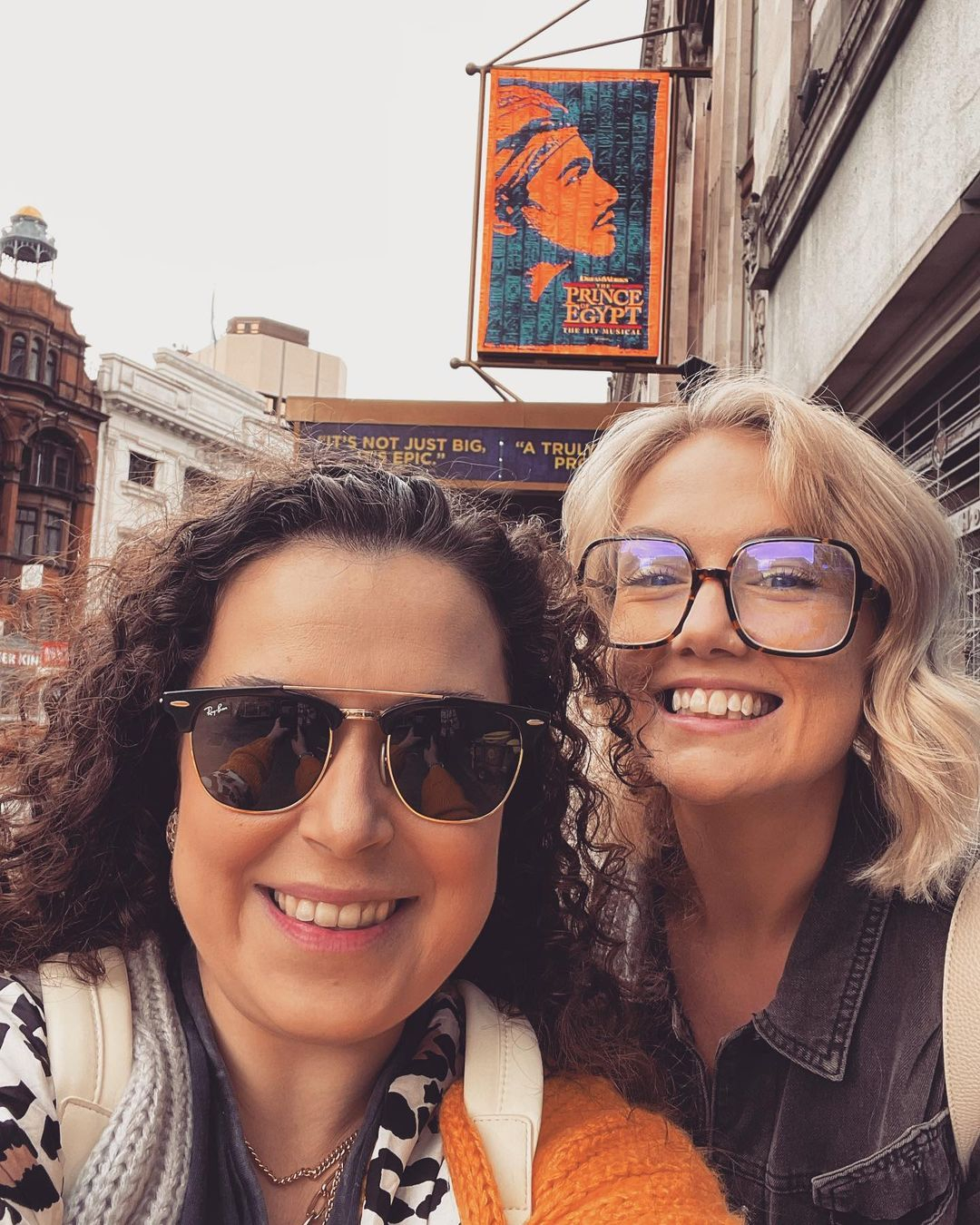 Sharing a picture as they posed in the stalls, Dani told her followers: “Only went and had a mini Beaker reunion didn’t we?

“Thanks so much for having me Prince Of Egypt and Chelsie. Clive was beyond brilliant! Bravo!”

Clive is best known for playing Norman “Duke” Ellington in The Story of Tracy Beaker.

Chelsie played Louise Govern and was best friends with Tracy until she got fostered.

The pair had a rocky friendship when Tracy returned to the home and Louise had a new best friend.

The Story of Tracy Beaker, which is based on the novel of the same name written by Jacqueline Wilson, premiered almost 20 years ago on TV.

It has gone on to become one of the most popular franchises of all time, with six books, three TV series, a number of successful spin-offs and a television movie.

In 2013 Dani decided to step down from her role as Tracy, but she recently reprised her role to star in My Mum Tracy Beaker.

Her return to TV was however overshadowed by cruel trolling over her size-ten figure.

The TV revealed the devastating effect online bullying had on her mental health and explained the comments made her want to quit social media.

After CBBC celebrated their most successful programme launch ever with My Mum Tracey Beaker, Dani slammed Instagram despite admitting it "got the word out" about the show.

Dani revealed the main reason was the abuse she faced due to her weight – most notably in 2012 when she appeared on Strictly Come Dancing.

"I was a size six when I was on Strictly. I don't think you could get that much smaller – but obviously I'm five foot. So my size six isn't going to look like a blooming five foot ten model. 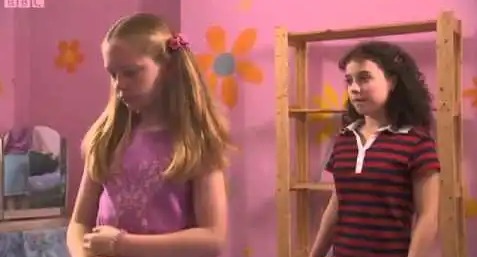 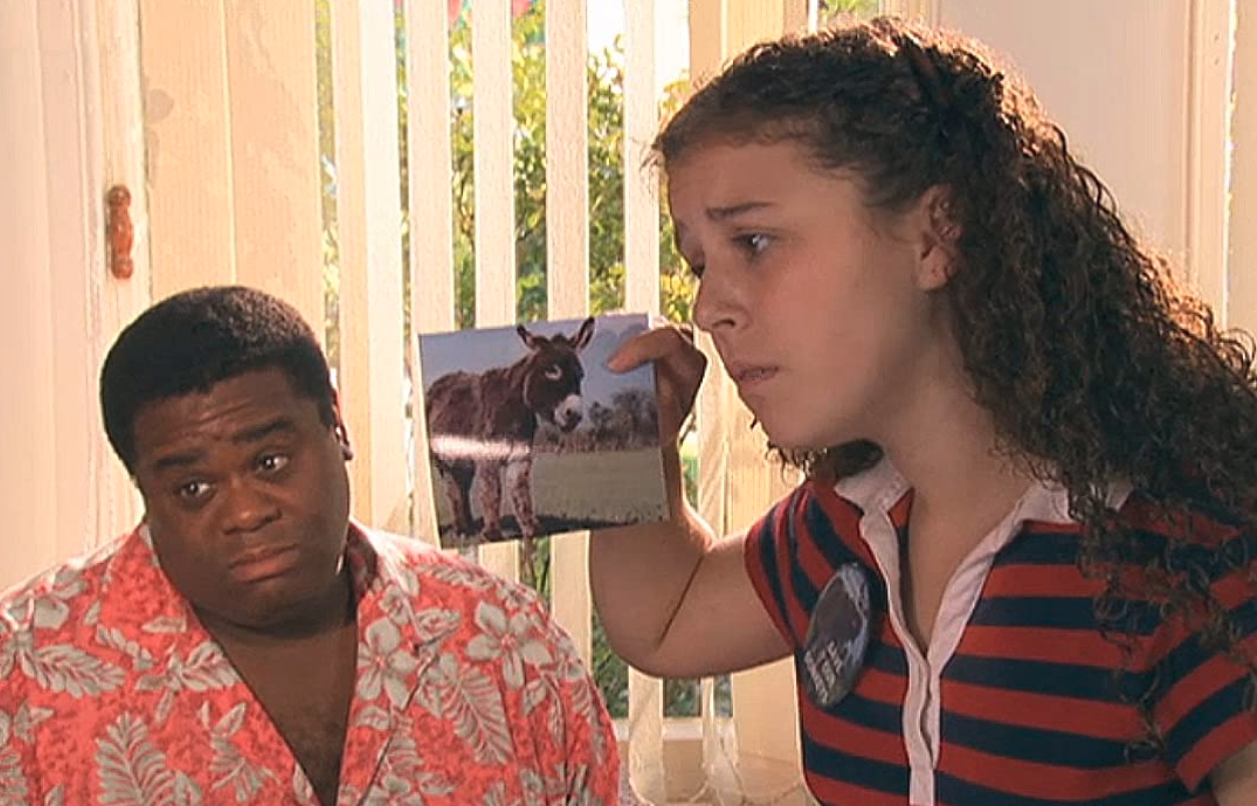