TOWIE hunk Jamie Reed has jet off on an exotic first holiday with girlfriend Jade Lewis following his split from ex Amber Turner.

The couple are heading to Majorca to celebrate the end of their first series on the reality show. 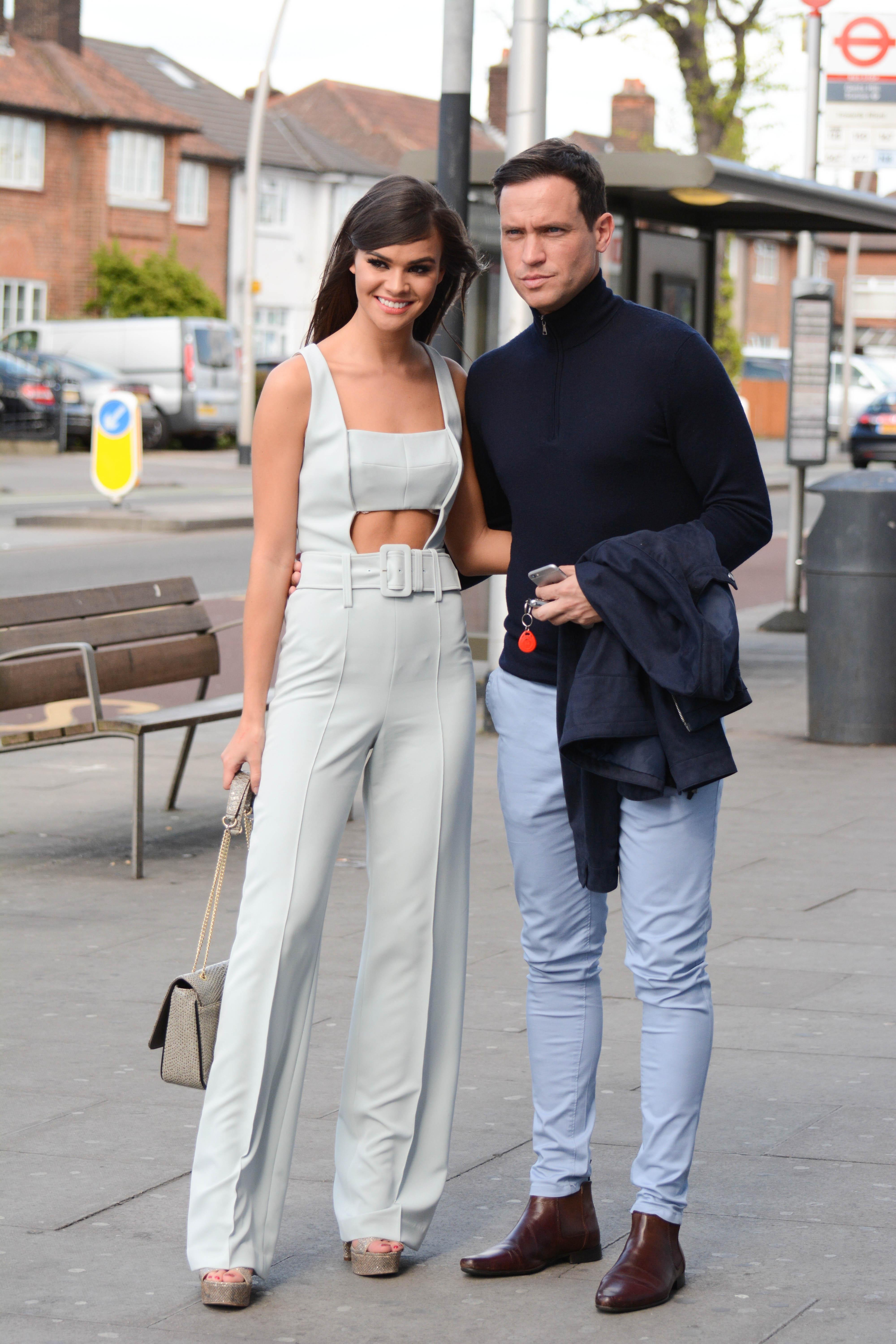 Jamie re-joined the cast this series with former girlfriend Amber before the pair ended their relationship.

A source said: “Jamie and Jade are cementing their relationship with a romantic holiday away.

MOST READ IN TV &amp; SHOWBIZ

“It has been a stressful series for Jamie; he had his entire life turned upside following the end of his relationship with Amber.

“They had holidays planned together which fell through after their split.

“But Jamie’s really happy he can take some time out to enjoy a well-earned break with Jade.” 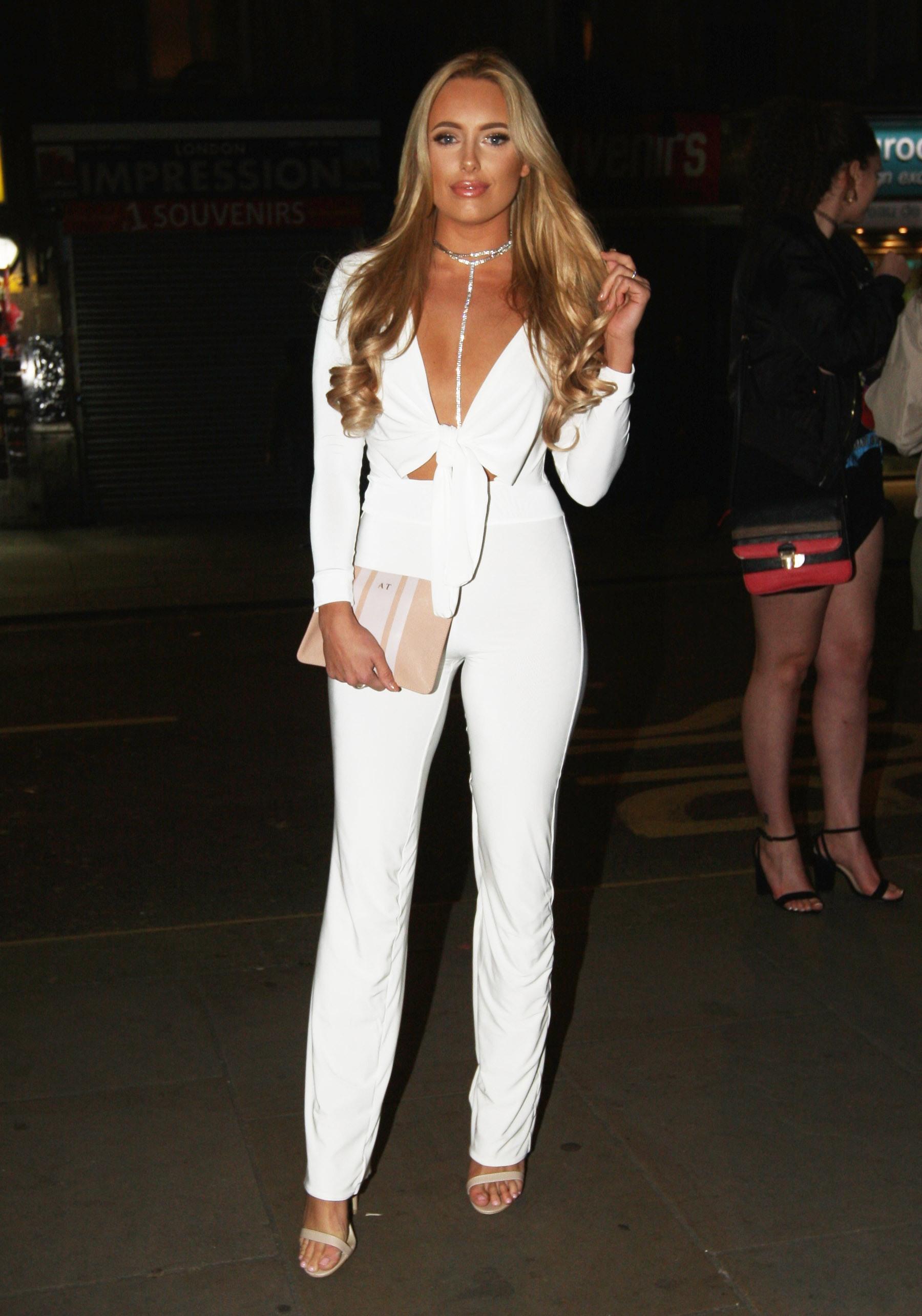 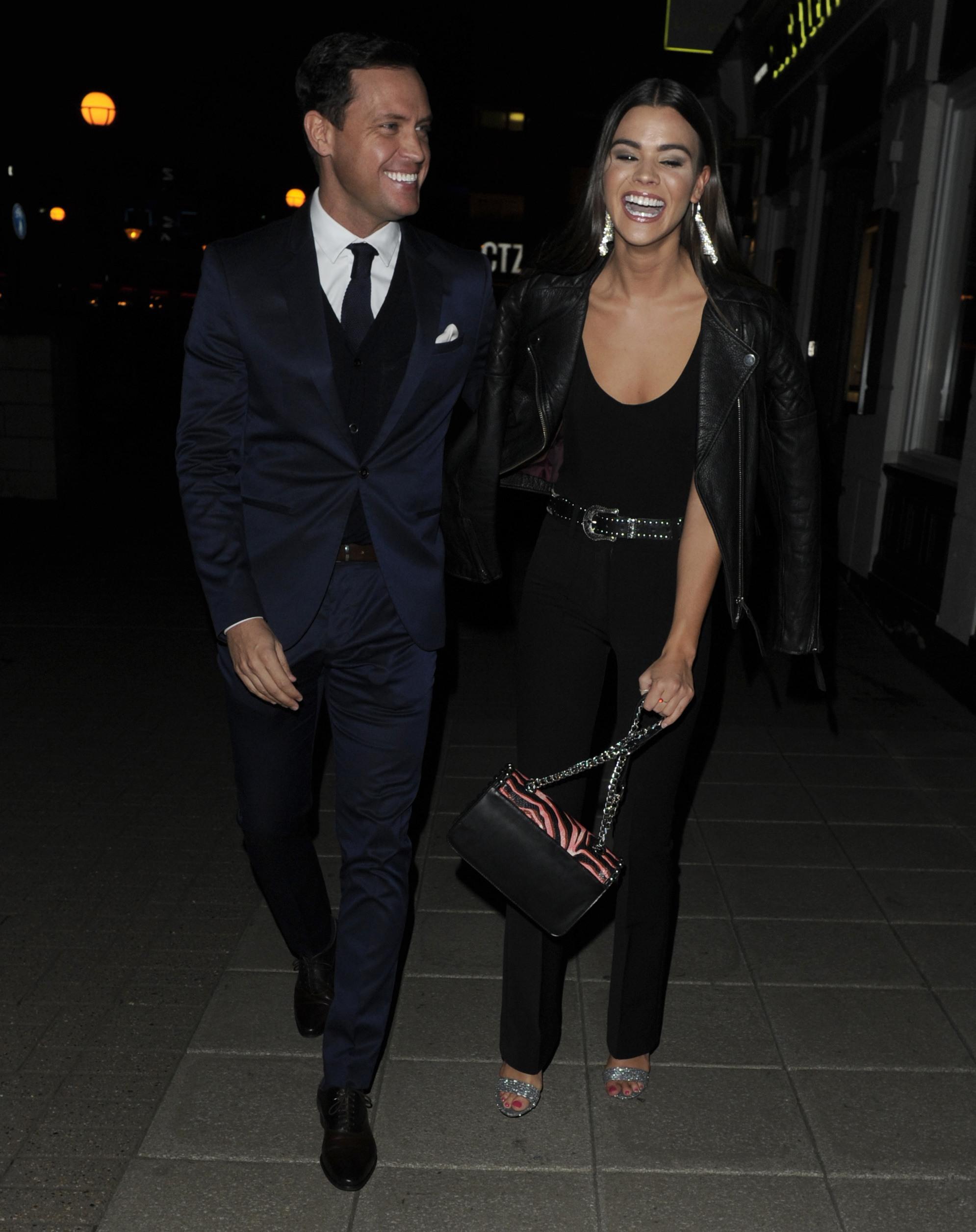 Jamie’s relationship with Amber ended after she was rumoured to have spent the night with Dan Edgar during filming in Tenerife.

Dan and Amber ended their brief fling, opting for single life after both coming out of long-term relationships.

Meanwhile, an unexpected arrival is due at Dan’s birthday party in the form of Lauren Pope, who recently confessed to having a brief fling with the star. 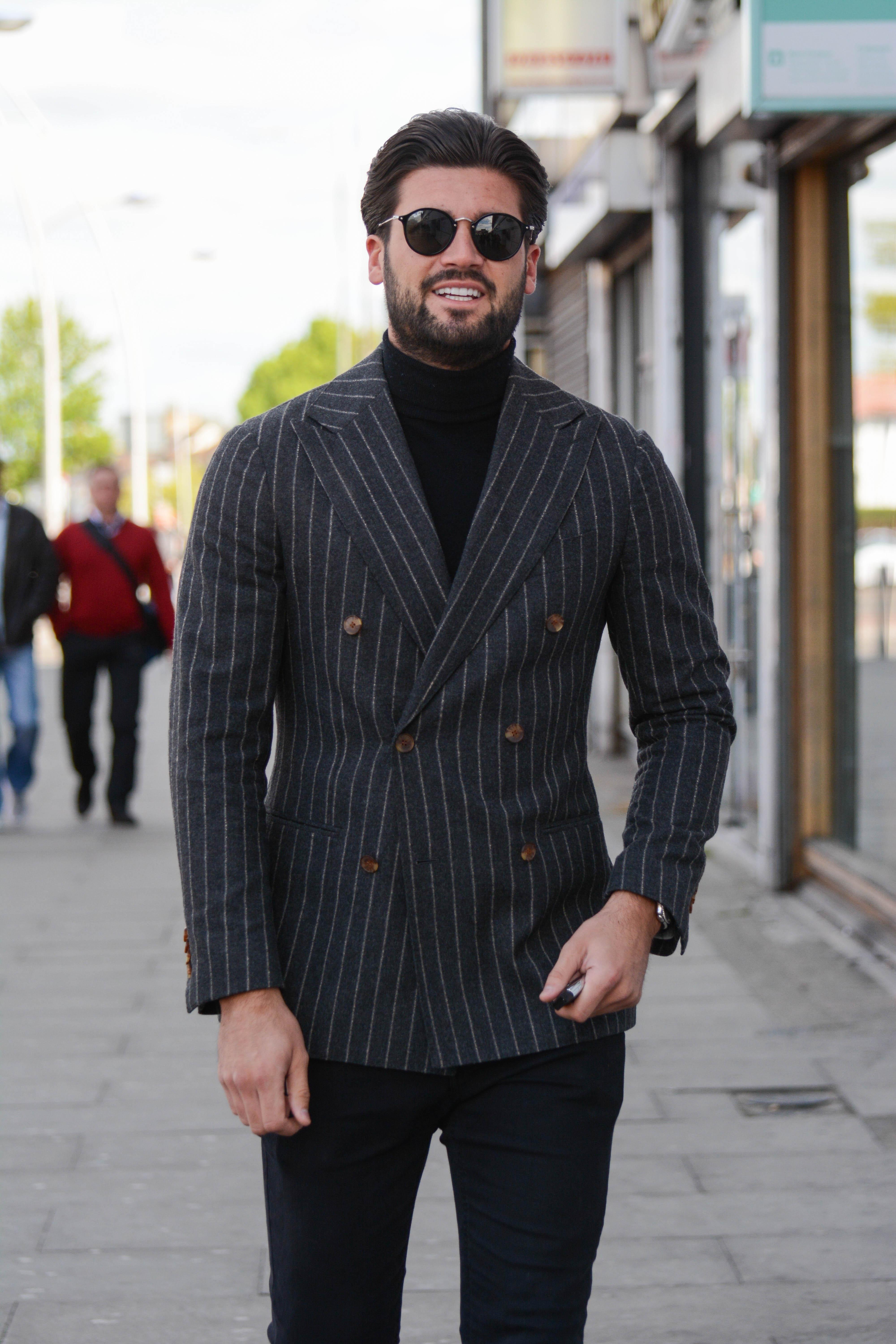 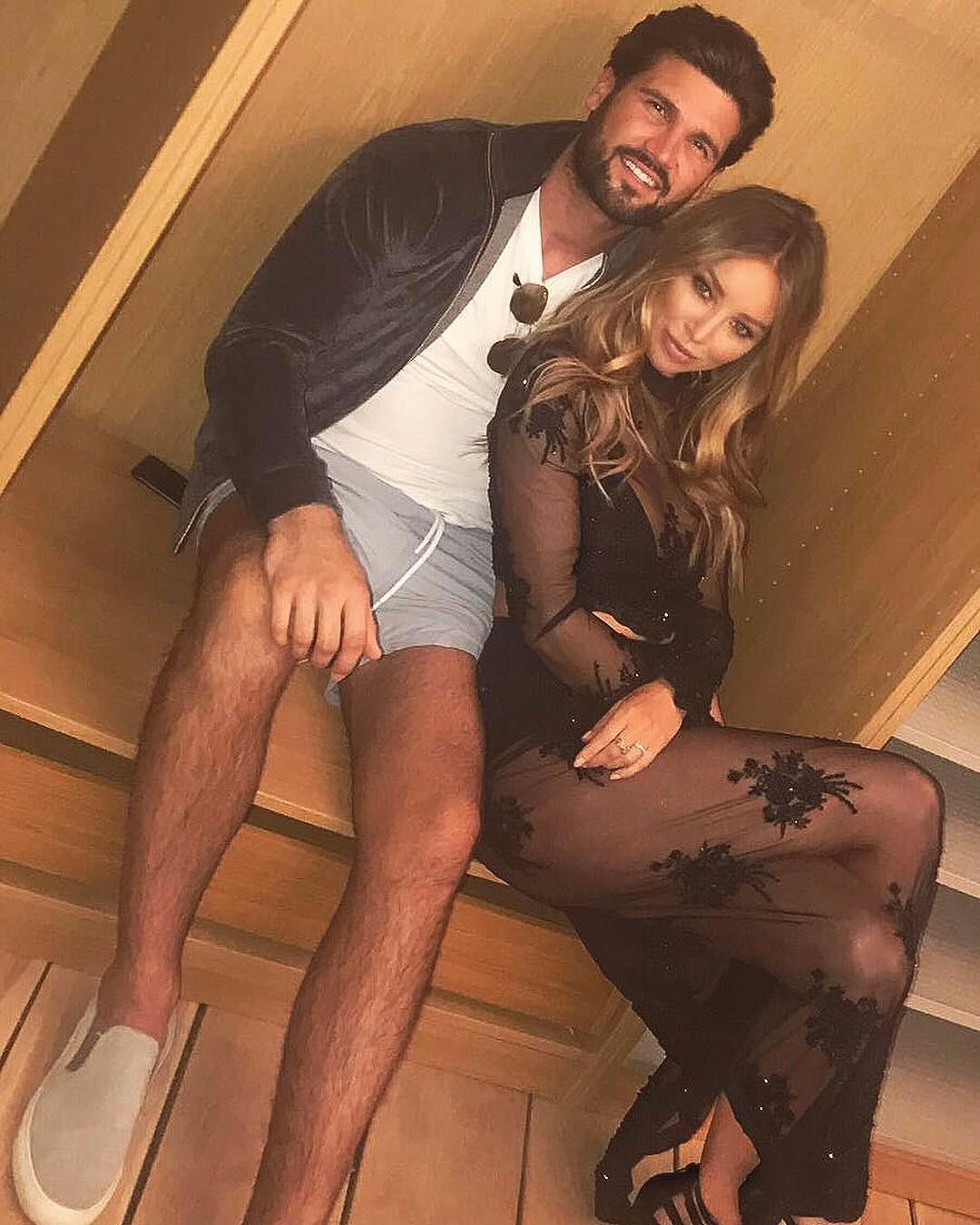 Amber appears unimpressed as the two catch up in yet-to-be aired scenes of the finale episode.

The reality star has made a huge impact during her debut series and has irked cast-members and viewers with her cutting remarks.

She was forced to hit back at trolls campaigning to get her sacked – insisting she has no intention of quitting the ITVBe show.

A source previously told The Sun’s Bizarre column: “Amber is a very real person who speaks the truth. 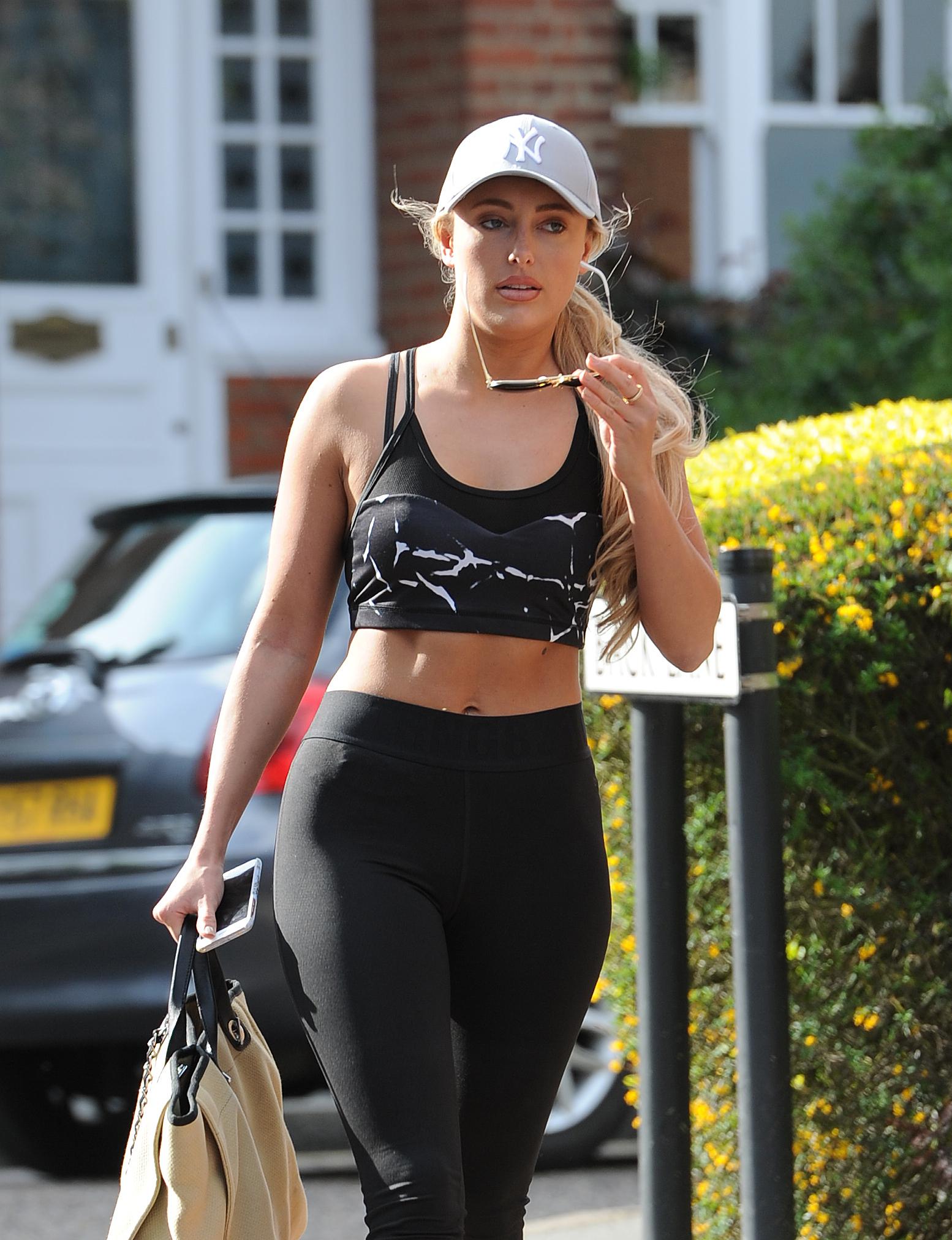 “She’s been surprised by the negative reaction of some Towie viewers online as she’s a private person and would never air any of her grievances so publicly.

“But the fact is all she’s doing is being honest, which other cast-members don’t seem to be doing.

“She enjoys being on the show and has no intention of quitting.