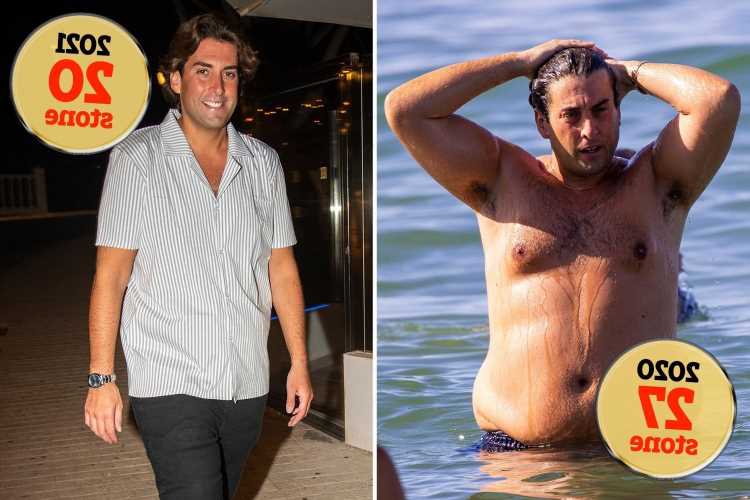 James, known as Arg, showed off his slimmed-down 20 stone look at former co-star and friend Elliott Wright’s restaurant in Spain. 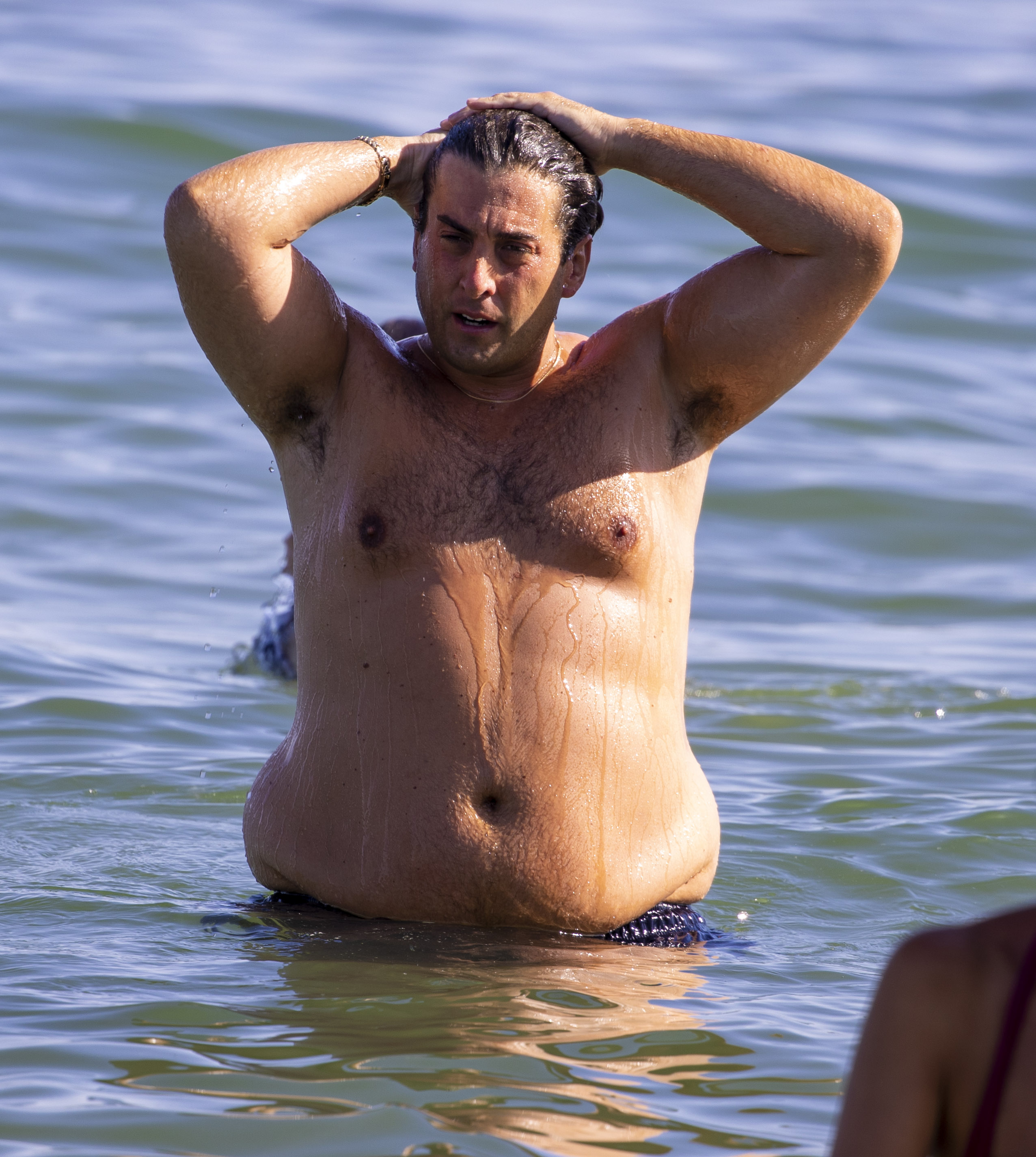 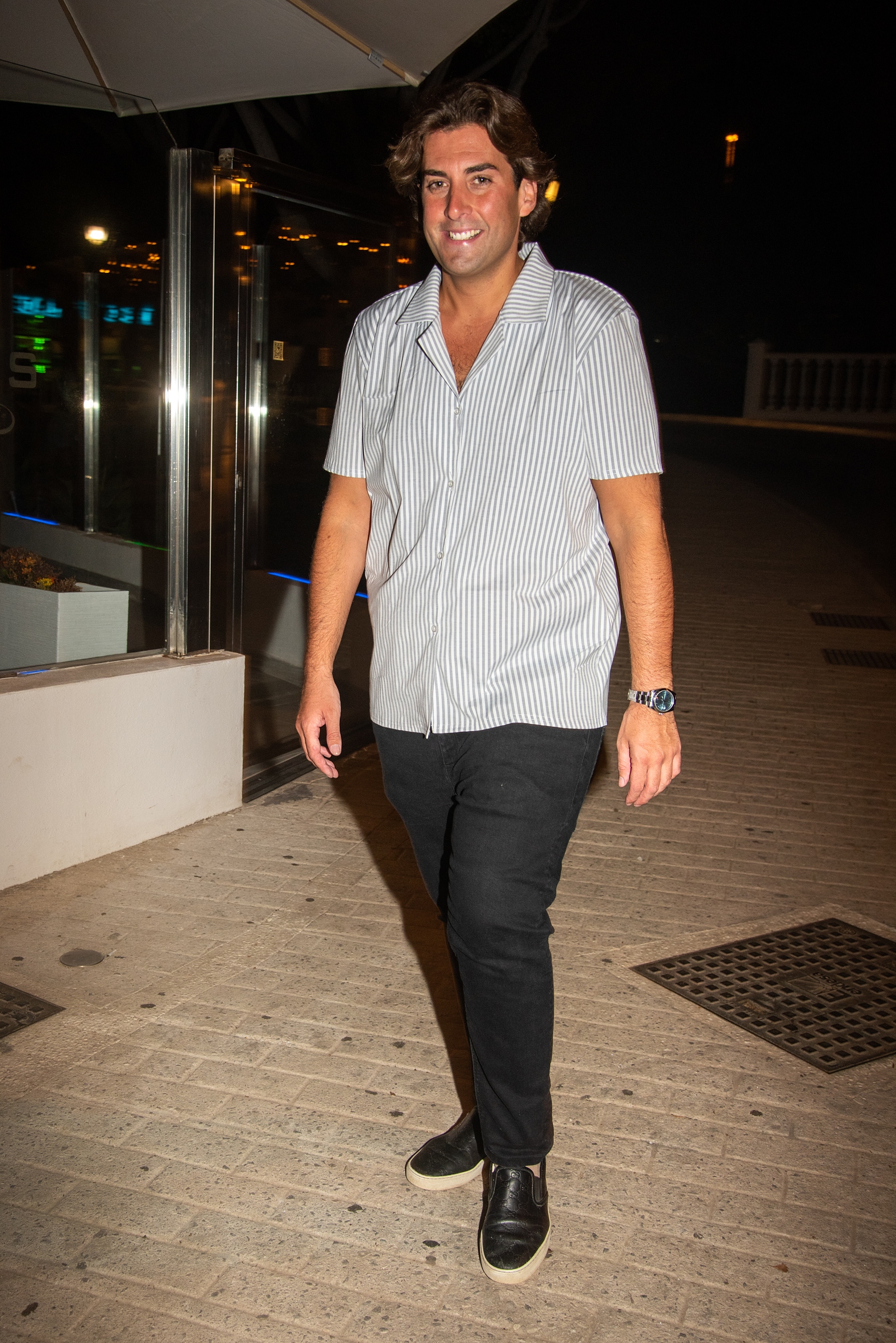 He was seen at Olivia’s La Cala in Malaga singing to a group of adoring women and posing for pictures with fans.

He had gastric sleeve surgery earlier this year after his weight hit 27 stone after overindulging during lockdown.

Doctors had warned Arg he could die if he did not lose weight.

He told TV presenter Steph McGovern about his weight battles on her show Steph’s Packed Lunch in May.

He said: “It felt horrible. I was always extremely uncomfortable.

“I couldn’t look at myself in the mirror. It felt depressing and it just wasn’t me.

"Now I’m starting to feel like myself again and I’m excited about what the future is going to bring.

“It was scary being 27 stone. It was serious.

“Doctors were telling me how dangerous it was. I knew it was something I had to address pretty quickly.”