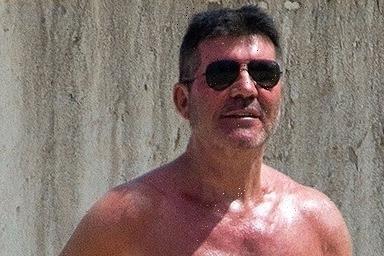 The TV star whisked his loved ones away on holiday and he looked in high spirits, if not a little crimson on the beach. 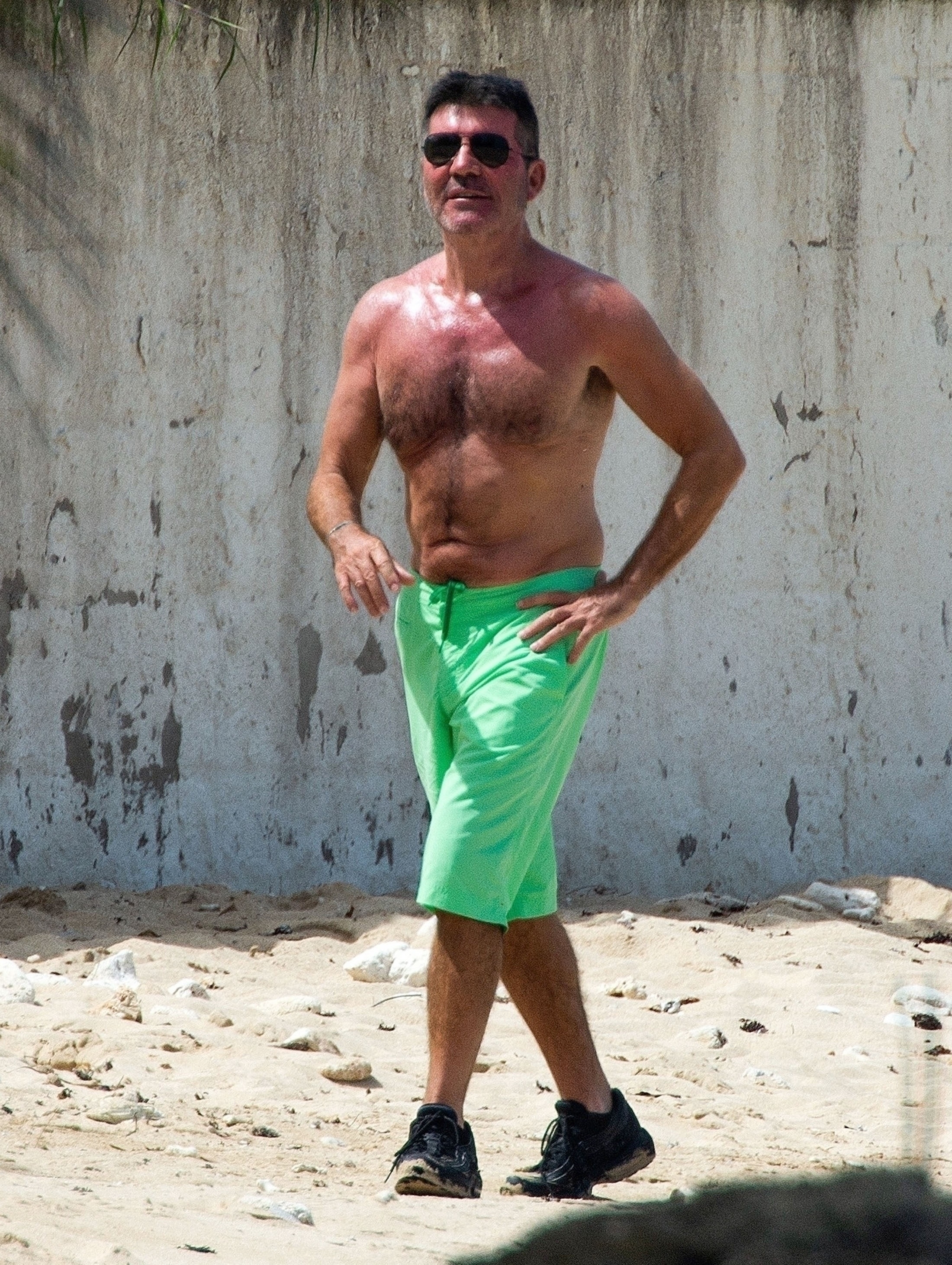 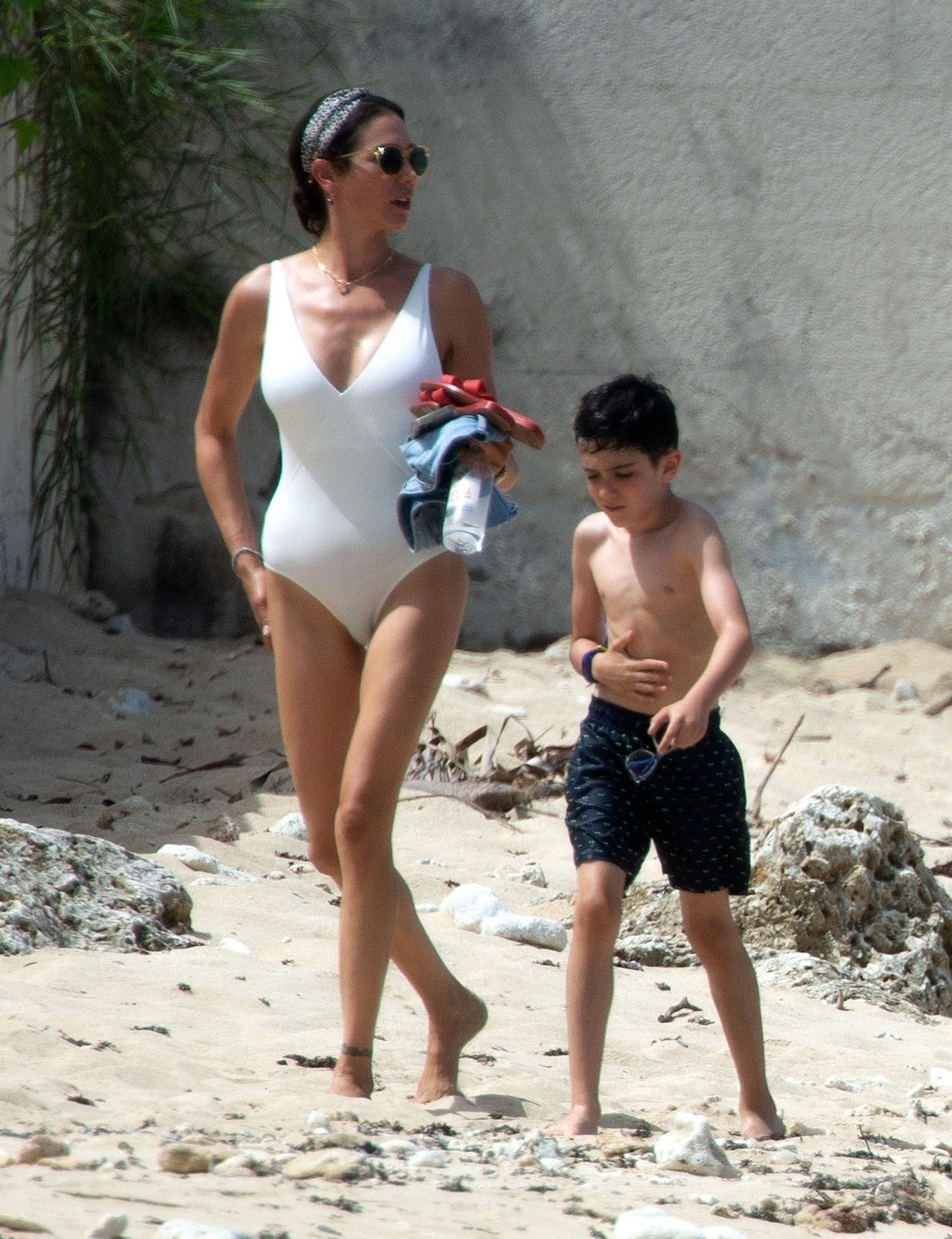 Simon, 61, made the most of the weather and topped up his tan while spending quality time with his family.

Dressed in bright green shirts and black trainers the music boss also showed off his toned torso after slimming down last year.

Meanwhile, Lauren, 43, showed off her long legs and amazing figure in a white swimsuit, as the couple's seven-year-old son Eric navigated his way across the stoney beach nearby.

Simon, who often favours dog acts on Britain's Got Talent, was seen holding the leads of two of his four dogs as an assistant held two more.

I cannot bear the thought of them not being around…

He also adopted a fourth dog called Daisy in 2018.

While Eamonn Holmes has previously said he hopes to get his dog stuffed, Simon has vowed to go one step further.

"We’ve thoroughly looked into it, got all the details and I can prove to you I’m going to clone them. There is documentation.

"I am doing it because I cannot bear the thought of them not being around.

"I might actually do it sooner rather than later, which will mean we have six dogs running around." 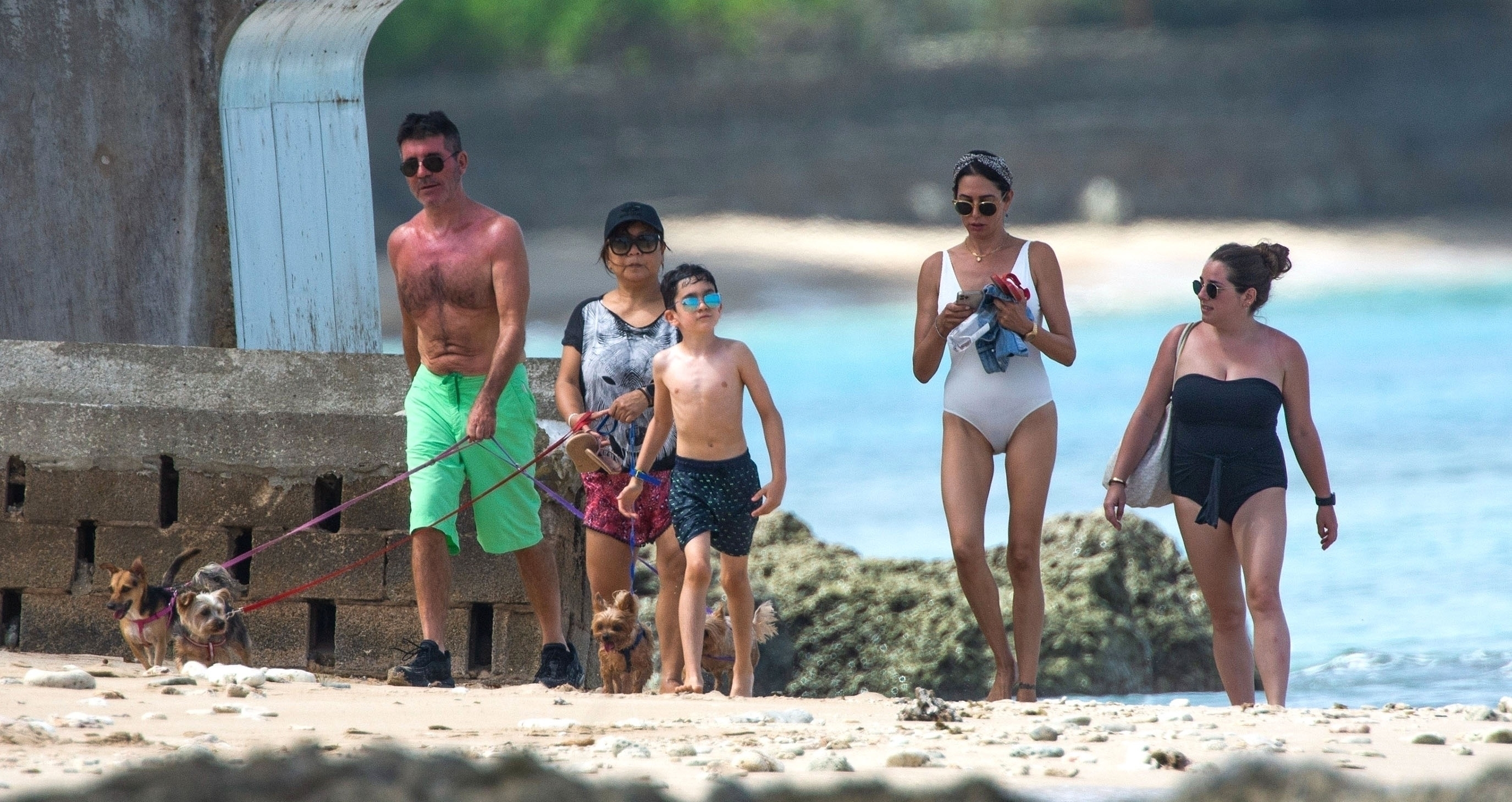 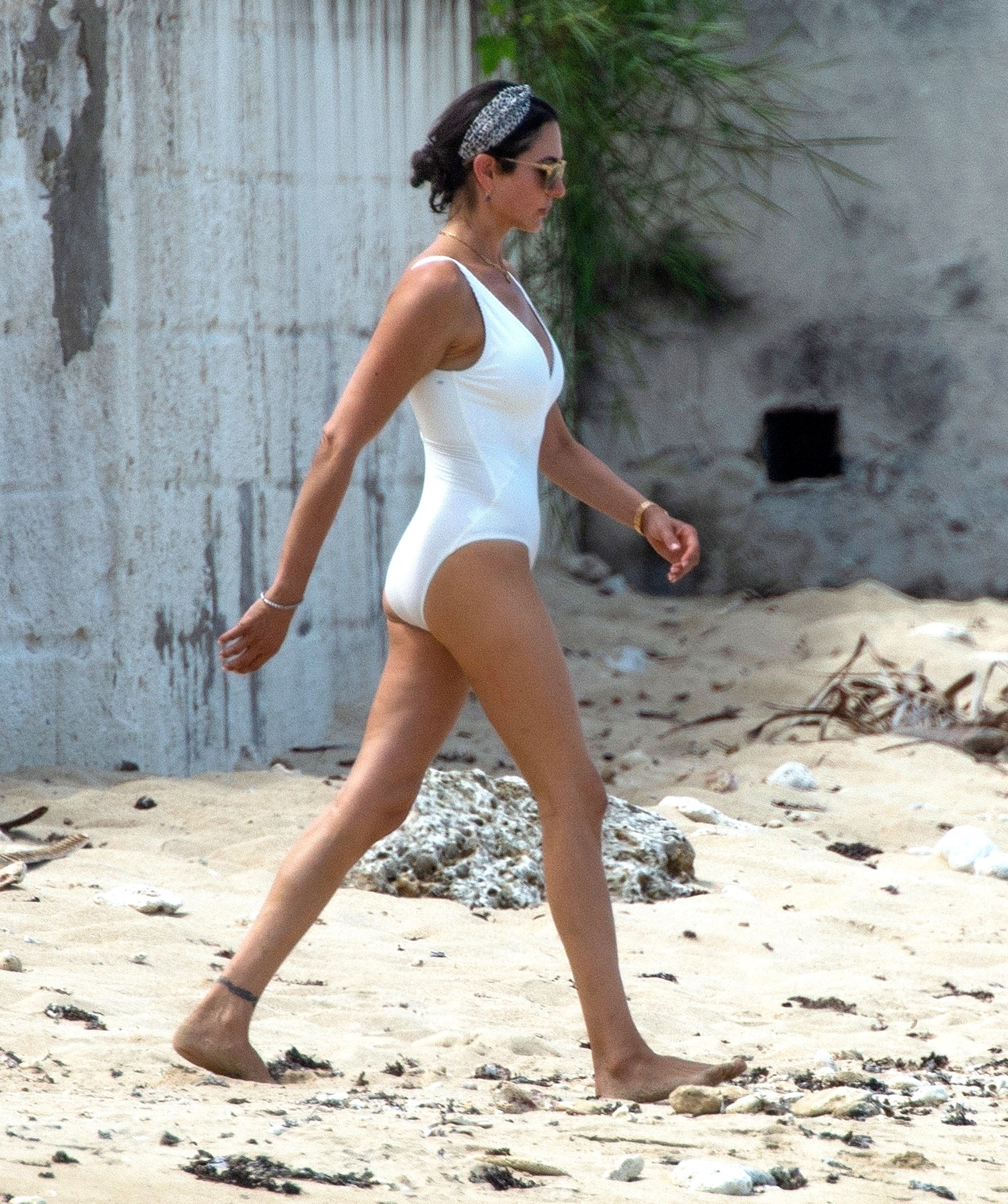 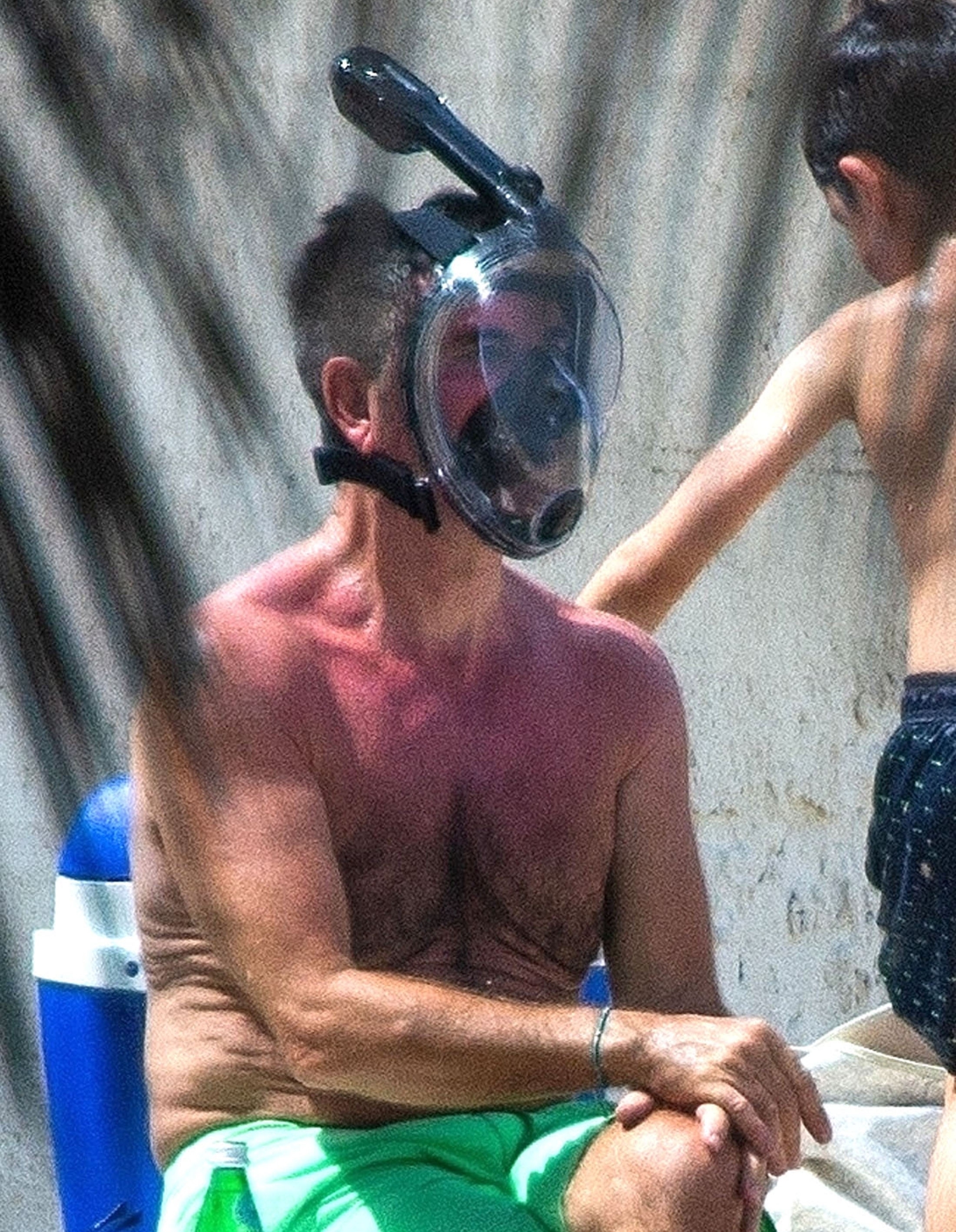