Tom Cruise is riding high and ready for all the thrills. The latest ‘Top Gun’ trailer was released on March 29, just two months ahead of the film’s highly-anticipated release.

The wait for Top Gun: Maverick has been very long, but the release is finally within sight. A new trailer was released on March 29. The newest footage turned our excitement levels up even higher for this movie. Tom Cruise, back as the one and only Maverick, is chasing all sorts of adventures in the sky once again.

Maverick is requested by former rival Tom “Iceman” Kazansky to return to the Navy to lead a new group of pilots. However, Maverick does not want to stand on the sidelines. He wants in on all the action. Maverick crosses paths with Lt. Bradley Bradshaw (a.k.a. Rooster), played by Miles Teller, the son of Maverick’s late friend and Radar Intercept Officer Lt. Nick Bradshaw (a.k.a. Goose). “My dad believed in you. I’m not going to make the same mistake,” Rooster says to Maverick’s face in the trailer.

More than 30 years after serving as one of the Navy’s top aviators, Maverick is still pushing the envelope as a test pilot and going head-to-head with authority. He soon finds himself training a crew of Top Gun graduates for a specialized mission. This new mission is unlike anything any of them have ever seen, including Maverick. 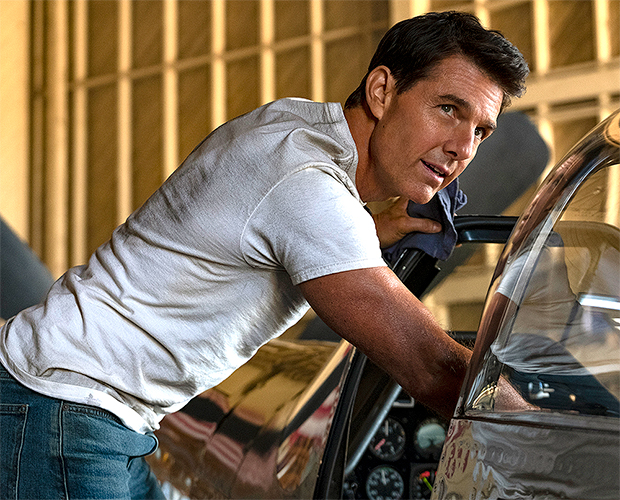 The synopsis teases: “Facing an uncertain future and confronting the ghosts of his past, Maverick is drawn into a confrontation with his own deepest fears, culminating in a mission that demands the ultimate sacrifice from those who will be chosen to fly it.”

The first Top Gun movie was released in 1986 and became a smash hit. The movie catapulted Tom to superstardom. Val Kilmer will also be reprising the role of Tom “Iceman” Kazansky in the sequel. During an April 2020 interview with Good Morning America, Val said playing Iceman again after all these years was “absolutely moving.” He continued: “I really was surprised. And Tom was wearing his jacket, his original jacket from the first movie, it was just very moving.” 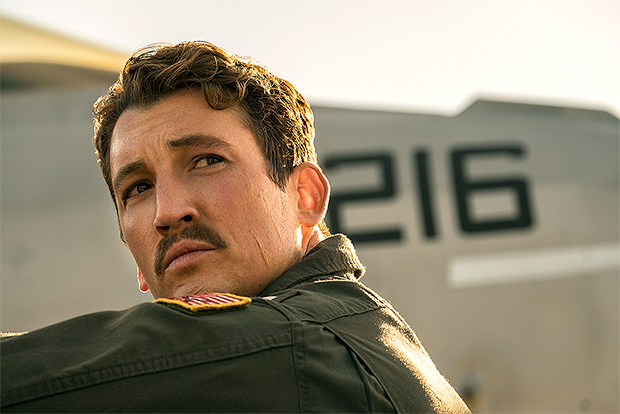