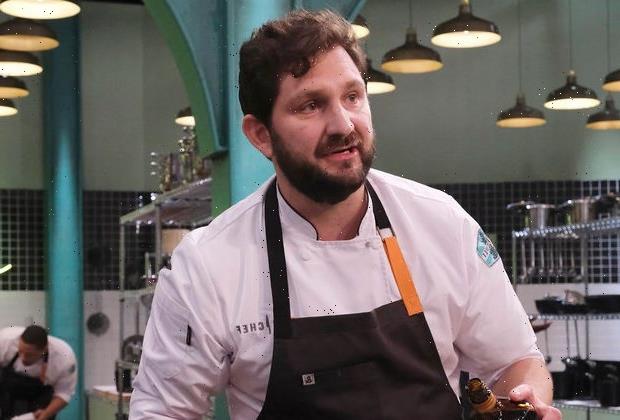 Top Chef‘s latest winner Gabe Erales is offering a public apology, weeks after it was revealed he was fired from his restaurant for cutting a coworker’s hours after having an extramarital affair with her.

Erales, who was crowned the Season 18 winner of Bravo’s cooking competition earlier this month, posted a lengthy apology on Instagram on Friday, stating that “the last three weeks have been a trying time of reflection and personal growth… to say I am sorry that I let my family, friends, staff, supporters and my Top Chef family down may feel like an understatement at this moment, but it’s the first step and a genuine start on my road to making amends. Most importantly, I let the one person down who has always been by my side supporting my career and our family, my wife.”

The day after Erales won Top Chef, a local Austin newspaper reported that he had been fired as executive chef of the restaurant Comedor weeks after the season had finished filming. According to the report, Erales, who is married with children, had a consensual affair with a coworker and later cut her work hours. The restaurant fired him for “repeated violations of the company’s ethics policy as it relates to harassment of women.” When the reports came to light, Top Chef co-host Padma Lakshmi called for a full investigation into the allegations, but added that the show wasn’t aware of them while filming. (Bravo hasn’t yet made a public statement about the controversy.)

In his apology, Erales admitted that “unbeknownst to my wife, I had a consensual relationship with a coworker and later reduced her work hours, which in combination was a poor judgment call and led to my termination.” He added that “I am deeply and sincerely sorry for the impact that my poor decisions had on those involved.”