HERE’S something you won’t have seen during the BBC’s coverage of the Olympics this summer – although Tom Daley's fans might be clamouring for the outtakes.

The diver has confessed he regularly flashes his bum to the cameras by accident when his tiny trunks shoot off after a high-speed dive. 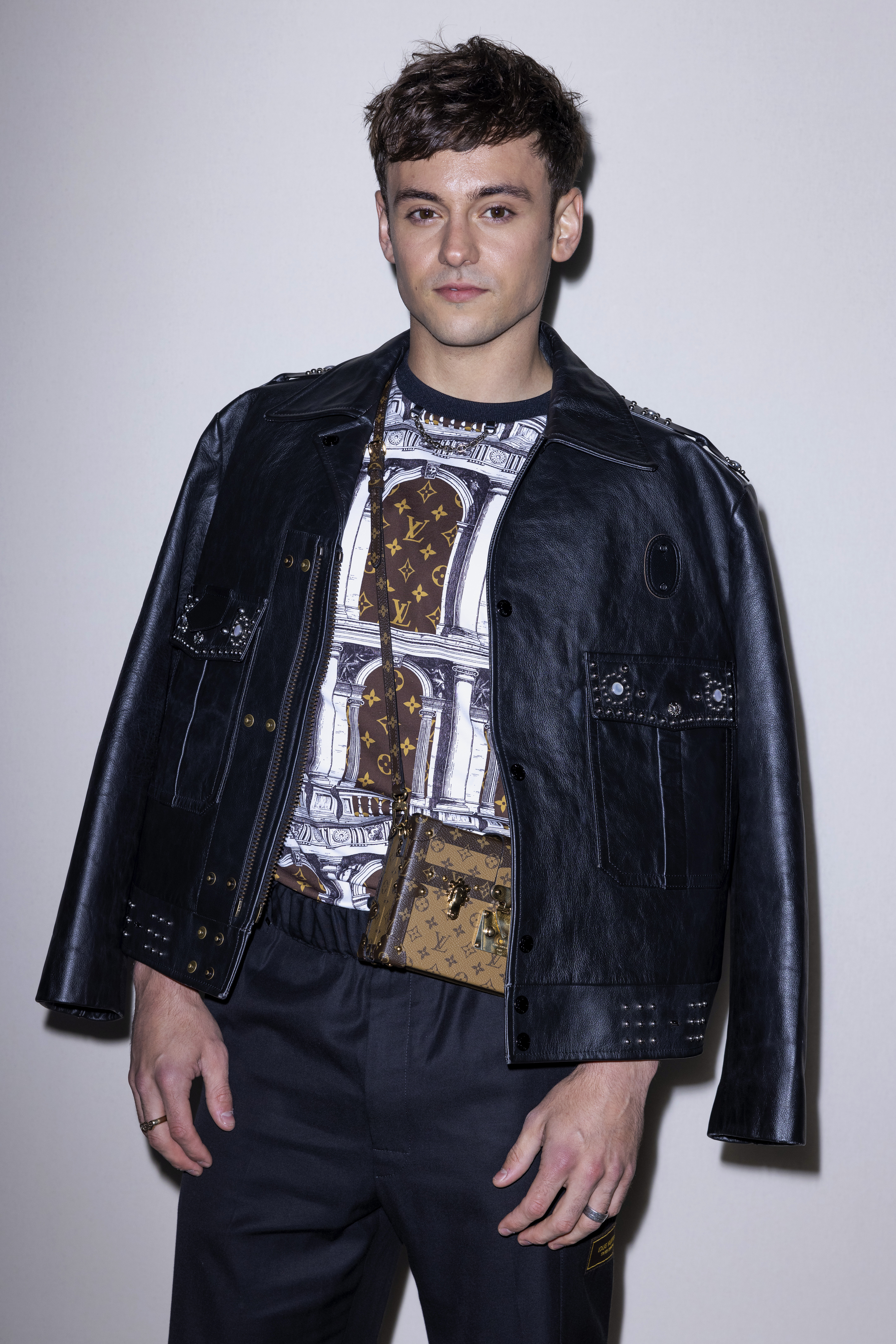 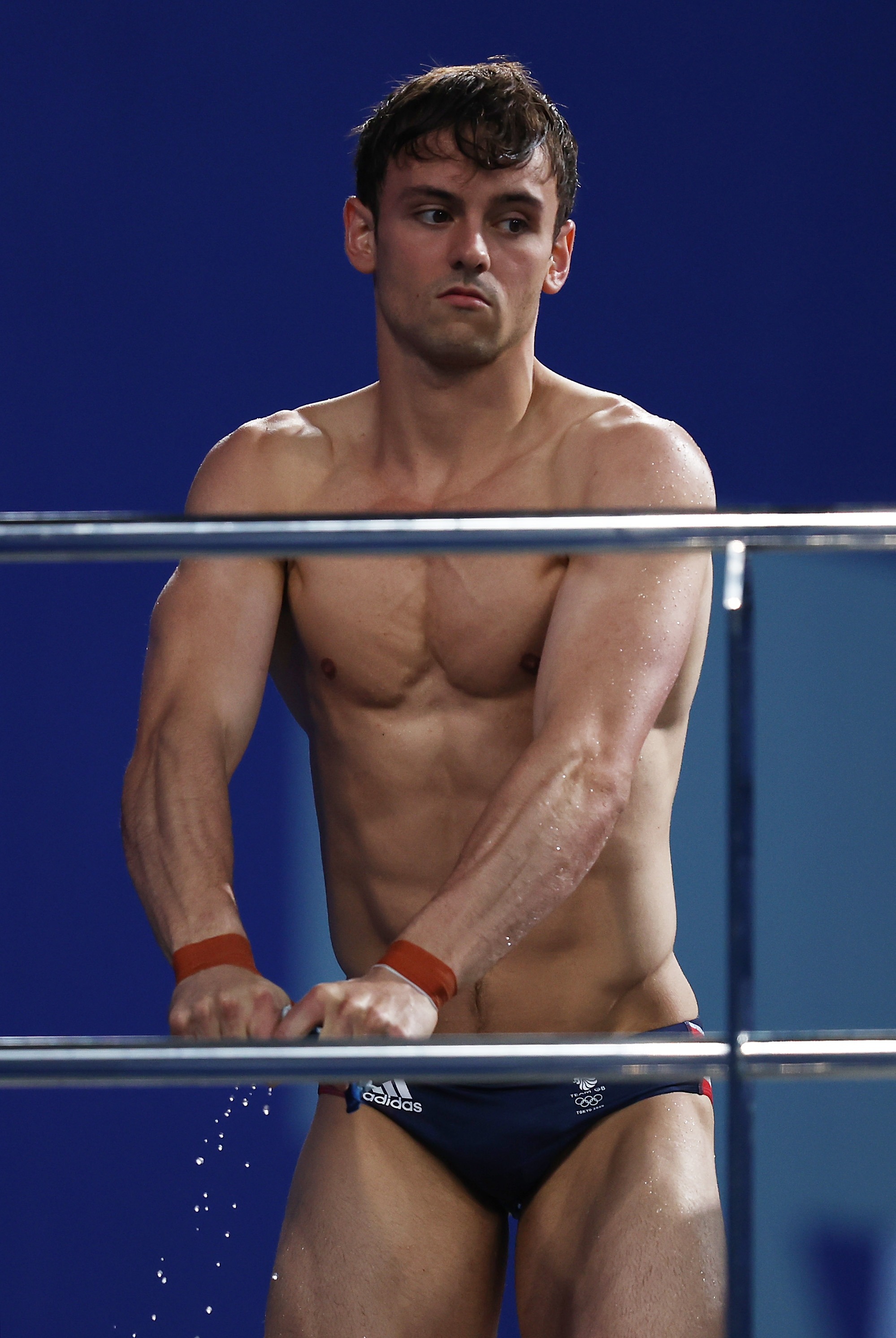 Tom, who won gold at the Games in Tokyo in July, told the Table Manners podcast: “Basically the trunks just need to have a drawstring so they don’t fall off first of all.

“At 35mph they’ll come off, and if you don’t tie them up, they’re off, down by your ankles.

“At a competition, yeah, my bum’s been on the big screen.

“But it’s like one of those things that happens and they don’t show it on the replay, but still.”