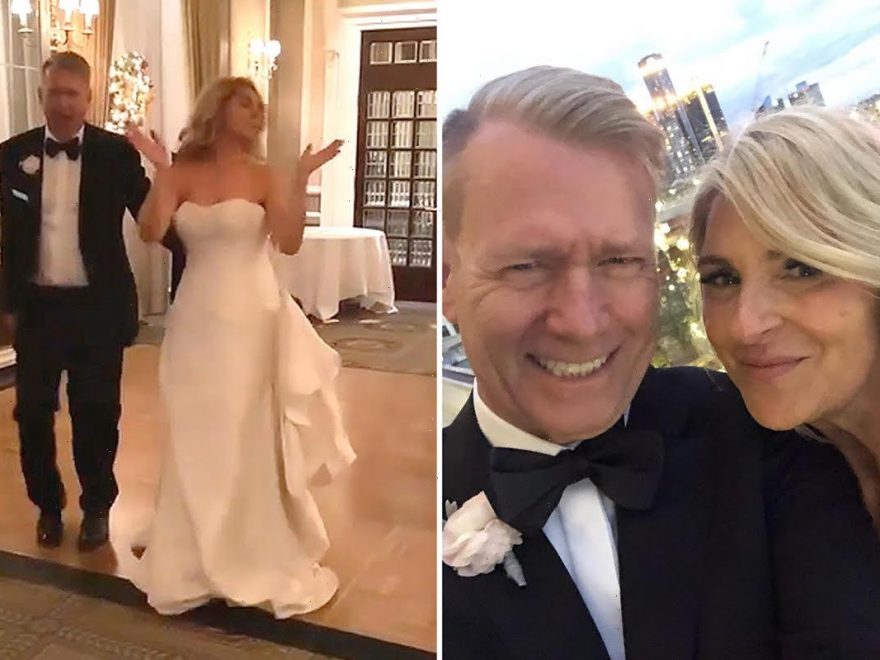 TO CATCH a Predator host Chris Hansen married his fiancé Gabrielle Gagnon yesterday in Detroit, Michigan only months after his arrest this past July.

The NBC reporter best known for his segment To Catch a Predator split with his ex wife Mary Joan in 2018 after 30 years of marriage after a photo of his affair with Kristyn Caddell surfaced. 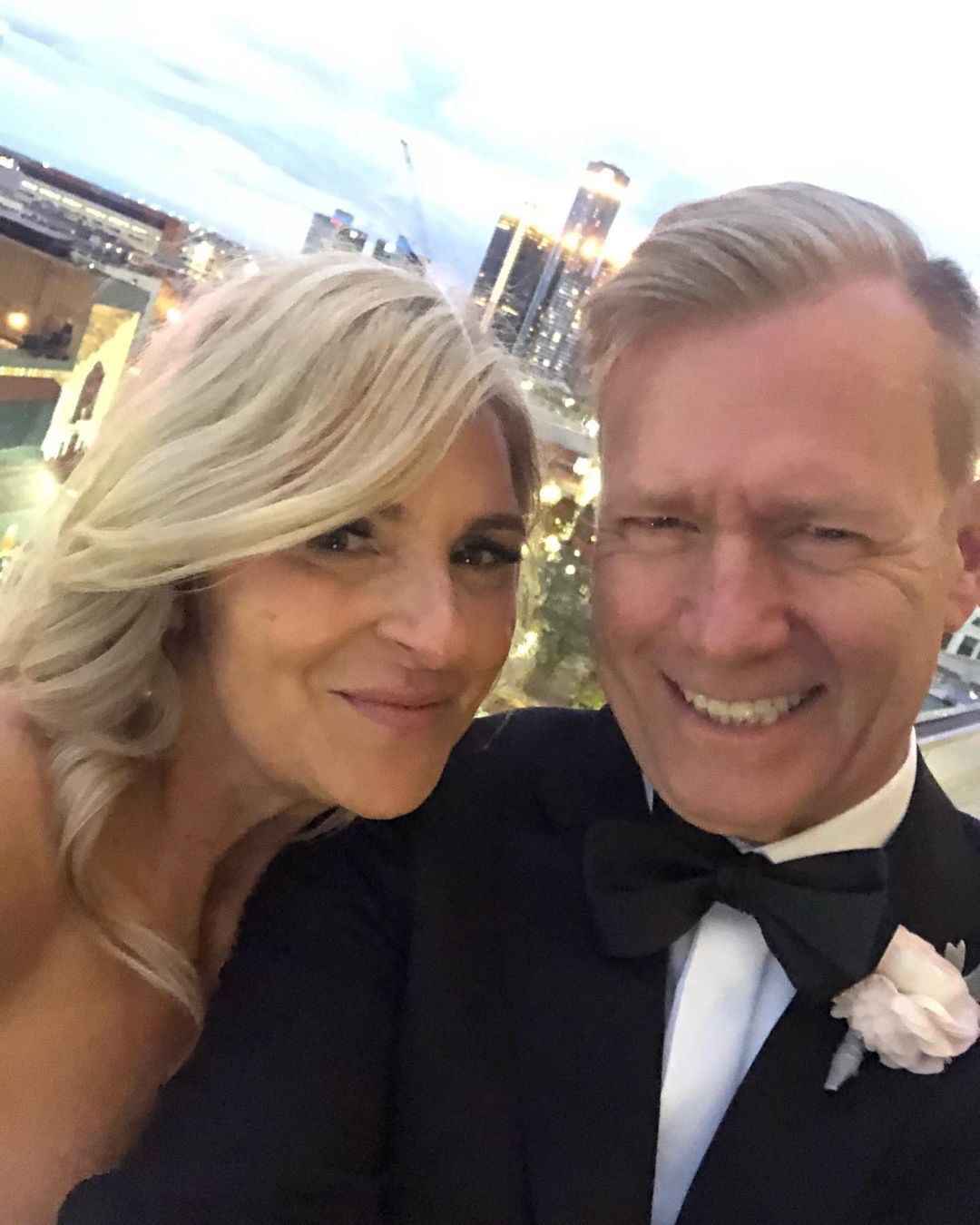 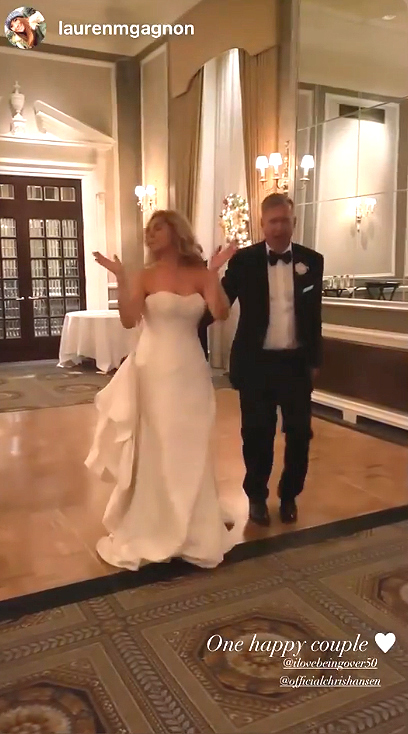 Chris, 62, shared the news to his Instagram with a selfie of him smiling in a tuxedo beside his new wife Gabrielle.

He captioned the snap: "So this happened this evening!"

The reporter also shared a video clips of the couple dancing at the reception and a professional photograph to his Instagram story feed.

It's not confirmed how soon after his divorce in 2018 that Chris began dating Gabrielle, but the couple got engaged in December of last year.

Reportedly, the couple met "the old fashioned way" at a restaurant bar At Beau's in Bloomfield, MI as they were both enjoying dinner with friends.

Although the wedding came just months after Chris was arrested after turning himself into the police.

The TV star was wanted by cops after he didn't attend court back in July.

Chris was due to appear in a Michigan court after he assisted police with investigations that led to the arrests of three men who allegedly tried to meet up with underage girls.

Shiawassee County Prosecuting Attorney Scott Koerner told NBC25 that Hansen was subpoenaed to appear before the court on Thursday but failed to do so.

Cops confirmed that an arrest warrant is out for the TV star.

Hansen said on Instagram: "There was a miscommunication about the hearing today on the issue. The matter is currently being resolved."

The TV star was part of a sting operation with local cops as they tried to track down predators.

He said: “We worked with Chris Hansen to use his platform to reignite the awareness and the enforcement of what’s happening here and to duplicate it around the nation.”

Cops reportedly used undercover chat rooms to pose as minors and communicated with over 170 people.

Three men allegedly attempted to meet up, according to NBC25.

They allegedly showed up at a hotel believing they were going to have sex with teens aged 13-15, according to reports.

The arrest warrant comes after Hansen was charged with harassment.

TMZ also reported that he was evicted from his New York City apartment for failing to pay rent.

Back in spring of 2020, The Sun exclusively revealed that Chris was charged with harassment by a civilian.

A civilian filed the harassment – communication in manner to cause alarm complaint against Hansen, 60, in a New Jersey court on February 28, 2020.

The charge came amid financial and legal issues for the Crime Watch Daily host.

He was arrested in Connecticut in January 2019 for writing $13,000 worth of bad checks.

The outlet also reported Chris owes over $250,000 in back taxes.

Hansen was renowned for his MSNBC criminology show To Catch a Predator which aired between 2004 and 2007.

The series featured 12 investigations across the US and were conducted as undercover sting operations.

To Catch a Predator was on the air for three seasons before its cancellation in 2007.

The show was canceled after an assistant district attorney in Texas committed suicide after exchanging photos with a person he thought was a 13-year-old boy.

Chris’ ex-wife Mary Joan filed for divorce from Chris after nearly 30 years of marriage in June 2018, claiming the marriage “has been broken down irretrievably.”

She also requested alimony and “a fair division of property and debts.”

Hansen and Mary’s split came seven years after he was allegedly caught having an affair with NBC anchor Kristyn Caddell.

According to the National Enquirer, Hansen and Caddell’s affair lasted four months, as reported by Us Weekly.

Hansen and Mary have two children. 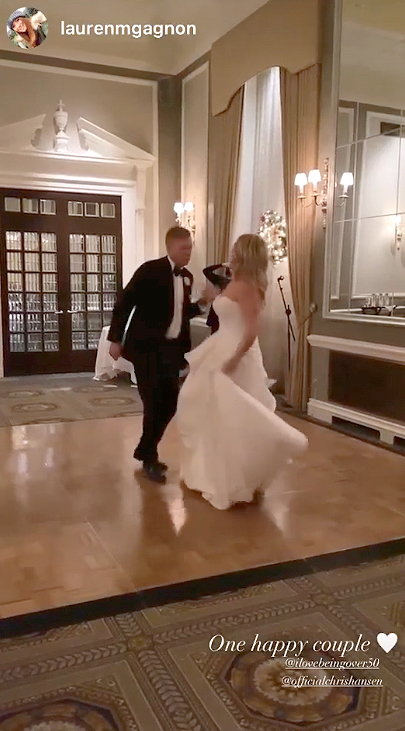 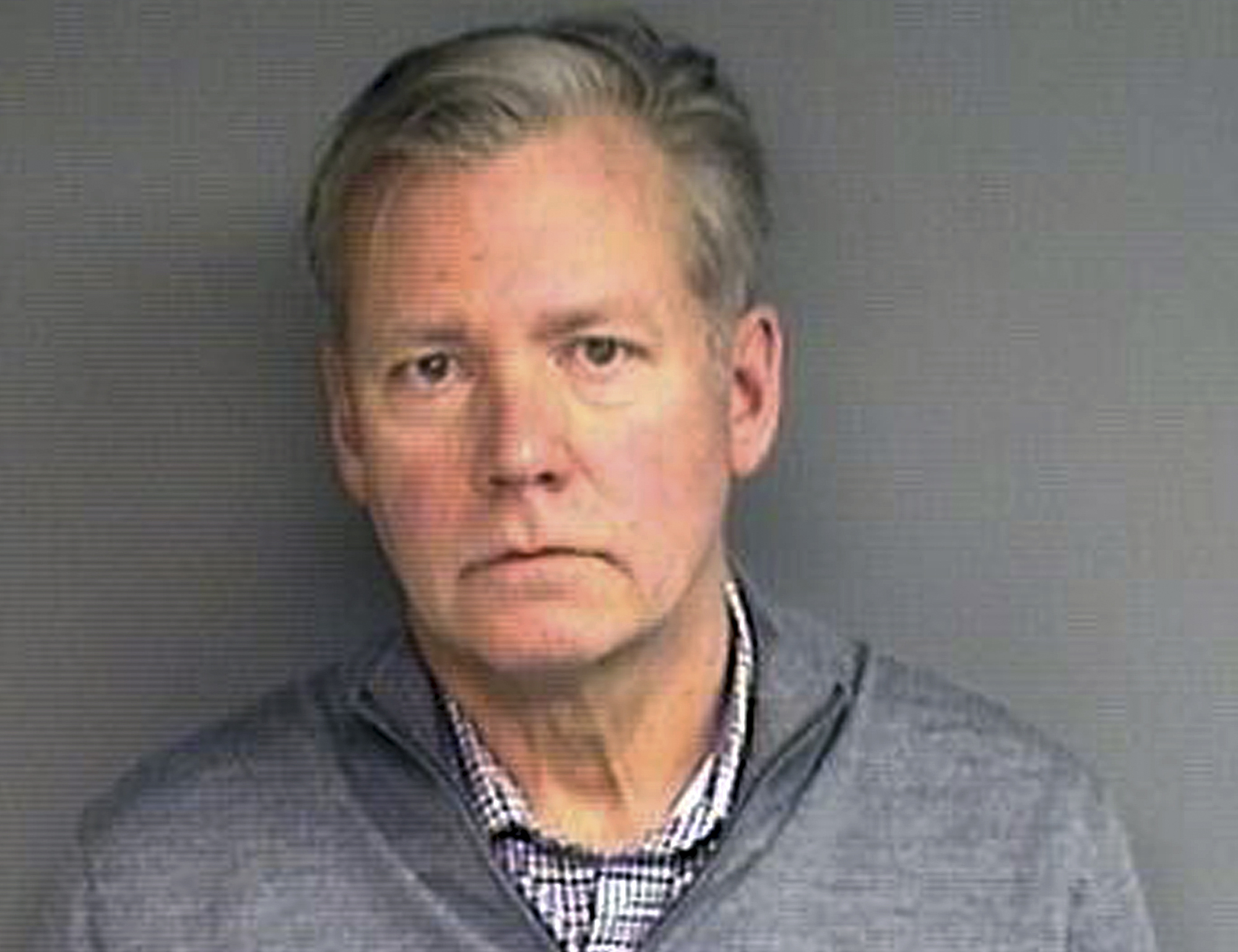 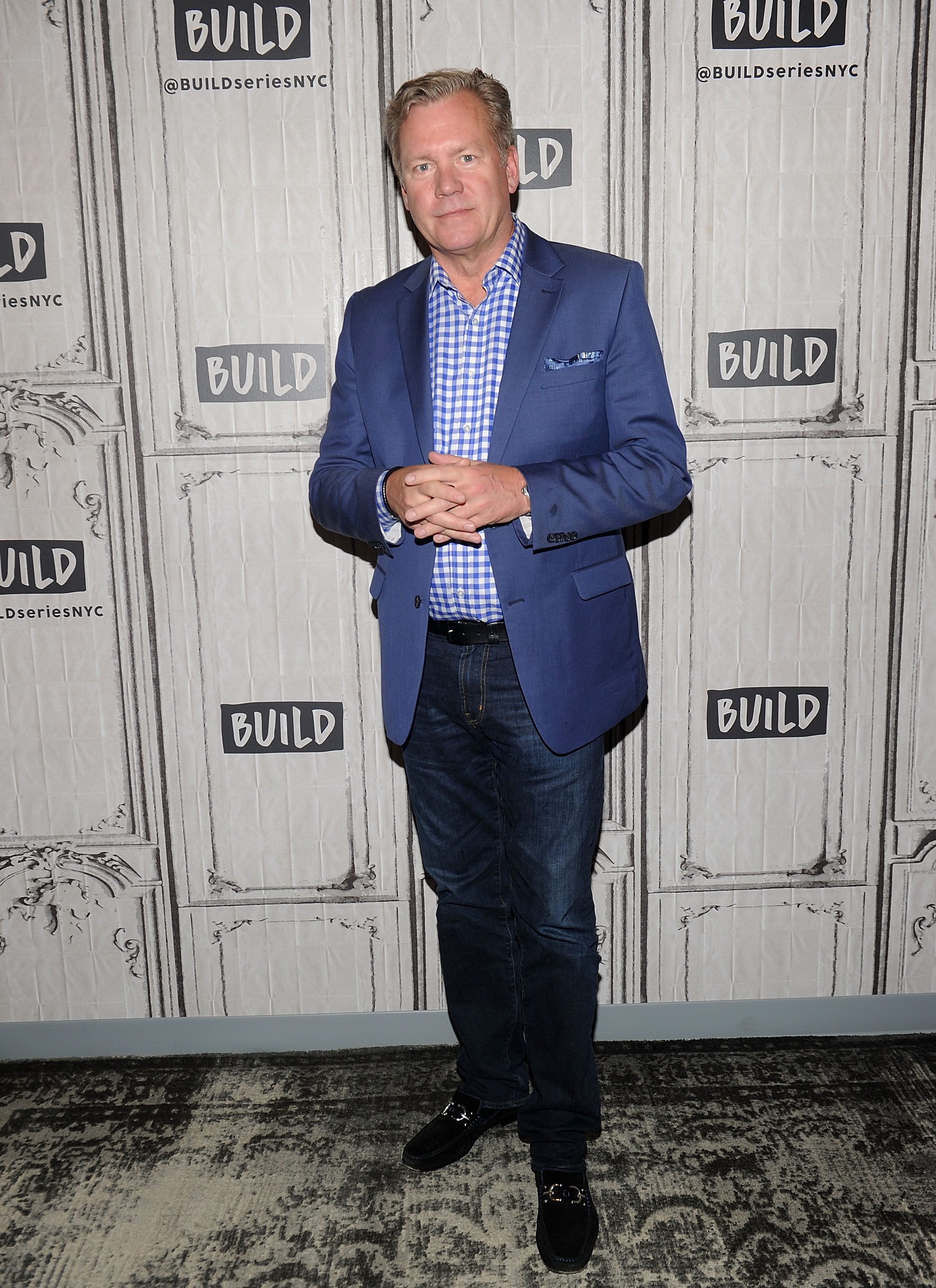