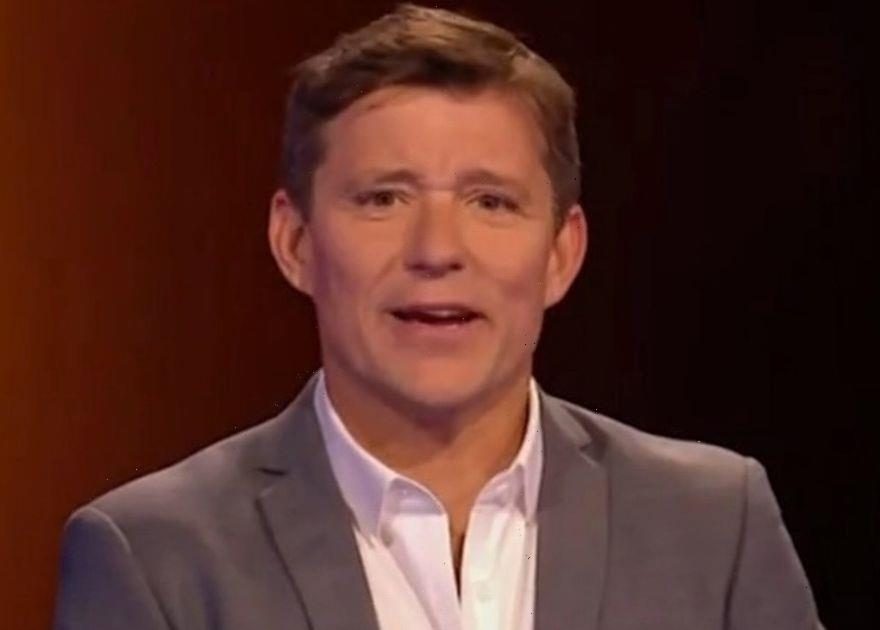 Tipping Point host Ben Shephard was left cringing on Wednesday's show when his contestant was punished for trying out a rather controversial tactic.

Four new contestants entered the ITV studio to try their luck at winning money from the coin-pushing machine – Eileen, Roger, Liam and Holly.

Holly – a receptionist from Basingstoke – got off to a good start by answering two questions right early on in the competition.

However, her luck soon ran out during the game show – and made the same mistake twice.

Holly decided to pass her go over to her fellow contestants – Roger and Eileen. Sadly for Holly though, it blew up in her face because it meant that Roger and Eileen bagged a ton of counters – meaning that she lost out on vital counters to keep her in the game.

Roger managed to secure plenty of counters – whilst Eileen was able to pick up eight.

Ben was gutted for Holly, telling her: "Holly! Eight counters there Eileen!"

Fans on social media were far from impressed with the contestant's tactics, with some even suggesting that she didn't "understand" the game.

One viewer wrote: "Holly has learned the hard way that pass w***ery karma is a b**** #tippingpoint."

"#tippingpoint Holly's gone and I'm out," said a second.

"Turn off #tippingpoint it's goodbye Holly, don't think she understood the game to be honest #pass," one said.

Another wrote: "Calm down Eileen."

Another commented: "Come on Holly, you can do better."

Wtf Holly!! Do you wanna go home!?" asked another.

Someone else added: "Holly …. unlucky buddy."

Holly was kicked off of the show in the first round with a total of just £100.

However, her fellow contestant Liam went on to bag a whopping £3550, despite not being able to clip the jackpot counter.

Liam revealed he's going to put the money towards a trip to America with his wife Danielle.