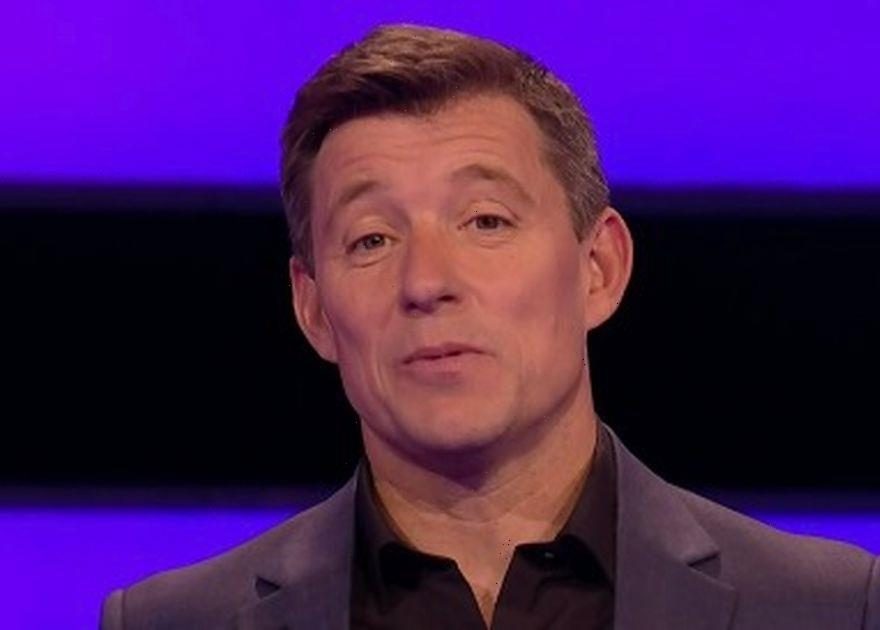 Tipping Point fans love it when there's an attractive contestant and they were swooning today over one with particularly captivating eyes.

Viewers were quick to take to Twitter, praising Leam for his blue eyes, as they were distracted from the questions on the quiz show.

"Liam has very pretty eyes, I like a guy with pretty eyes" raved one viewer, with heart eye emojis.

Another added: "I hope Leam wins, I like his eyes."

The offshore recruitment consultant from Barrow-In-Furness had better luck attracting the ladies on Twitter than he did answering questions.

He ended up leaving after the first round with only £300 in his prize pot.

He was sent home after he had to pass on a question, after one of the tokens was a rider.

Leam said pass, and the answer was America.

He missed out on a last counter, and sealed his fate.

Issy then got the penalty pot question right about Cluedo.

Fans were also confused by the unusual spelling of Leam's name.

"Sorry, I’ve just noticed how Liam is spelling his own name – Leam?" asked one.

"Why do people need to spell their kids names differently? Liam is Leam, Lisa is Leesa – WTF?" wrote a third.

They were tweeting praise for his new 'do.

"Ben's had a haircut, his Mrs did a good job" said one with a thumbs up emoji.

Another added: "I think that Mrs Ben has given him a lockdown haircut."