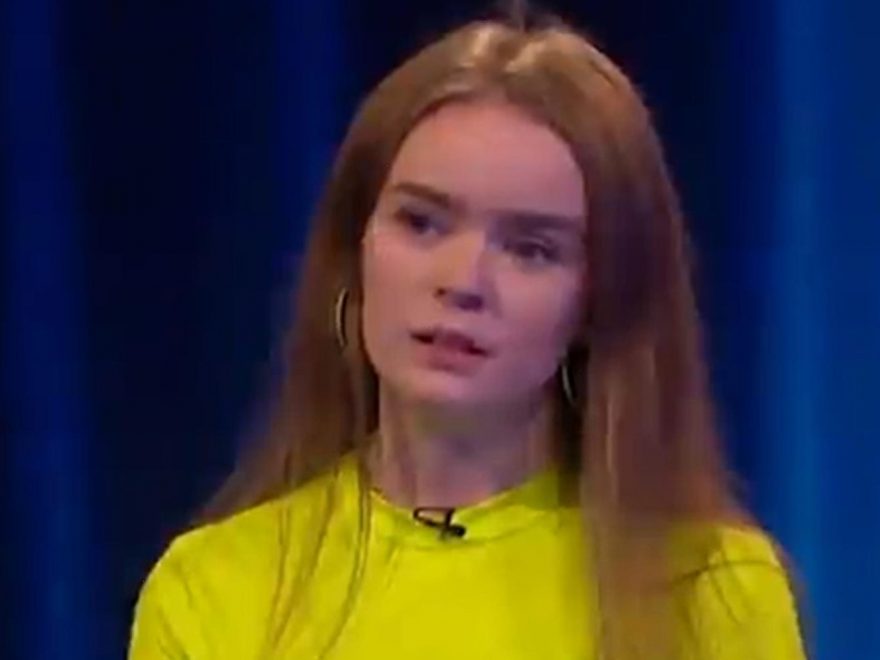 A TIPPING Point contestant has hit back at viewers after cruel comments about their outfit left them 'howling'.

Jaycie, 21, was one of the four contestants to take on the machine in Tuesday's edition of the ITV quiz show. 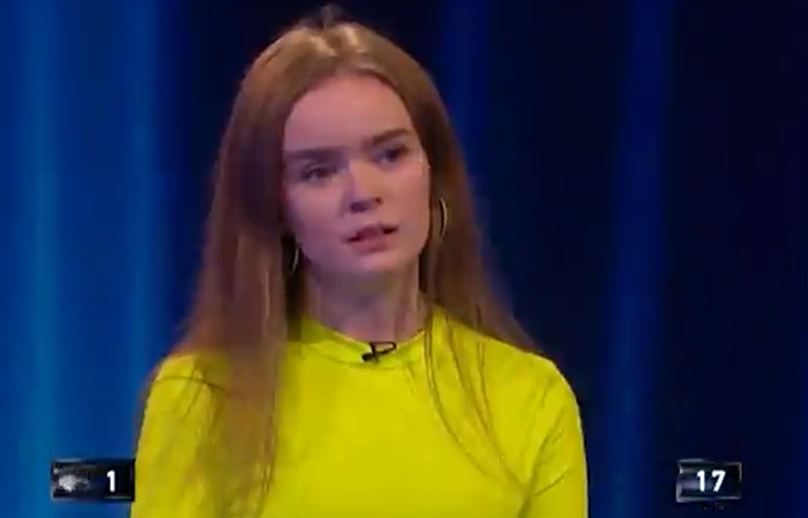 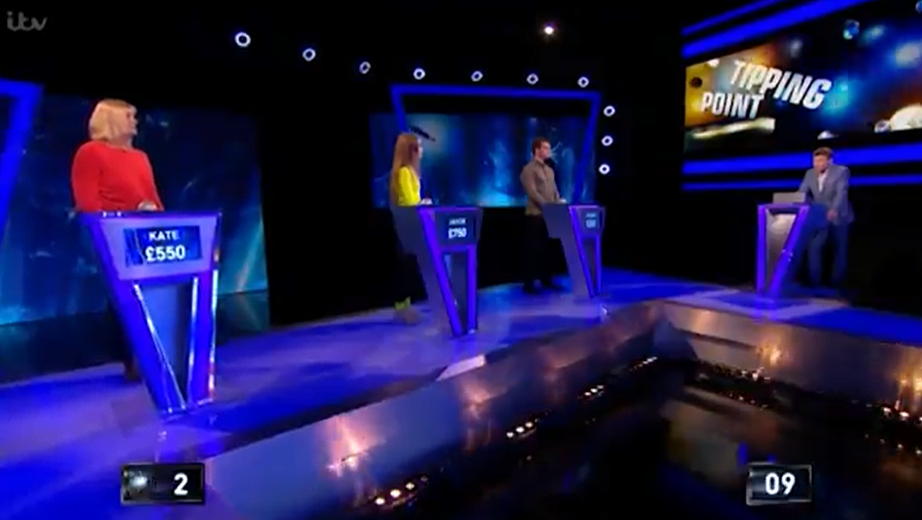 Tipping Point viewers immediately compared the ensemble to a highlighter, with one sharing a snap of a bright yellow pen and writing: "Knew I'd seen Jaycie before."

Another viewer wrote: "Has Jaycie come as a highlighter #tippingpoint."

A third added: "Well, Jaycie was a real “highlight” of the show, wasn’t she? #TippingPoint."

After seeing how their outfit was trending, Jaycie tweeted: "The funniest thing about all of the comments on my outfit is that I’m a fashion design student."

SOAP ON THE ROPES

Inside EastEnders' demise as Derek Martin says soap is 'irrelevant'

Jaycie also corrected people who described the top as yellow by writing: "bestie it's green."

Other viewers picked up on Jaycie's lack of knowledge during the show, but the contestant wasn't afraid to respond to that ridicule either.

After one viewer wrote about a particular question Jaycie had answered incorrectly, they replied: "I know I'm dumb lmaoooo."