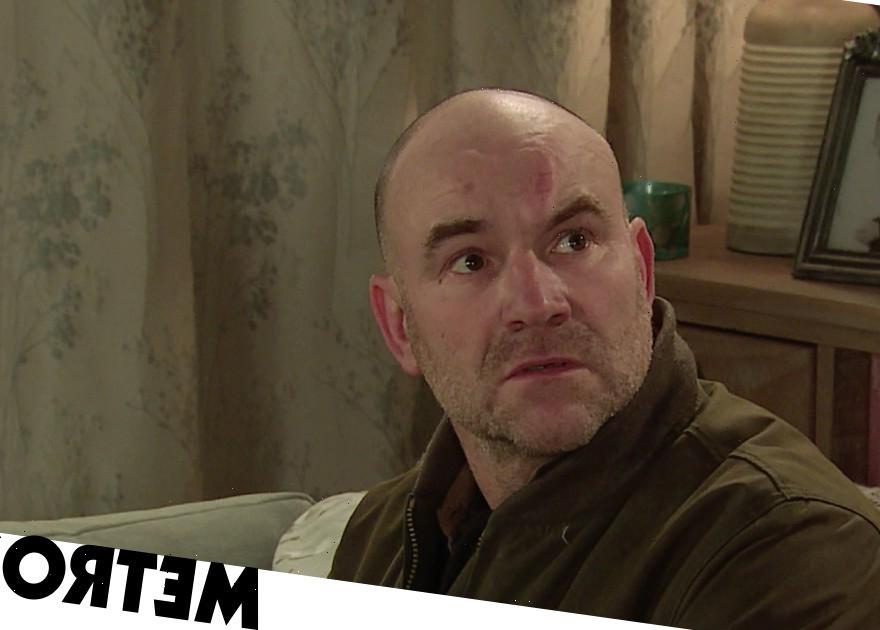 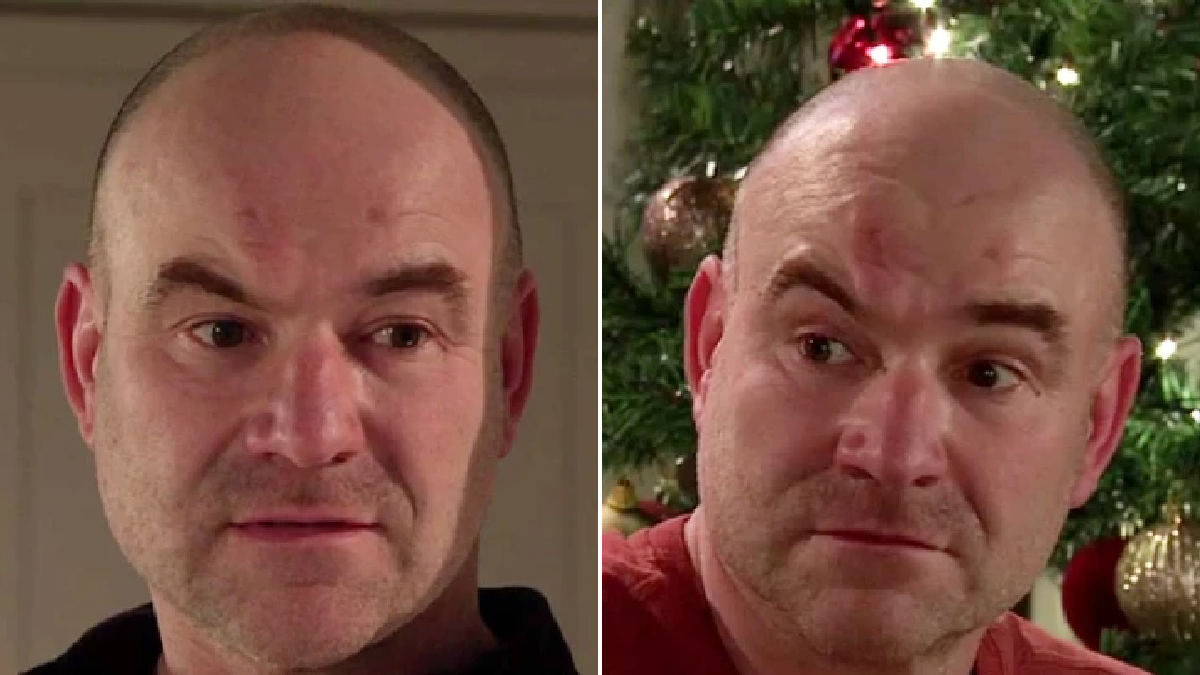 On Friday, viewers grew concerned for Tim, who was somewhat troubled by Sally’s insistence they treat themselves over the festive period.

Afraid something bad was going to happen, Tim told Sally they should start a new health regime.

Tonight, they did just that.

A smoothie and power walk later, Tim paid a visit to Dr Gaddas for a health check-up.

After Peter (Chris Gascoyne) wound Tim up into thinking the appointment would include a prostate examination, he entered the surgery room and pulled his trousers down.

Dr Gaddas was shocked, pointing out to Tim she just needed to ask him questions about his lifestyle.

Later on, Tim was distant with Sally.

On his own, he received a call, confirming an appointment for 3pm.

So, what’s going on?

Is there something wrong with Tim?