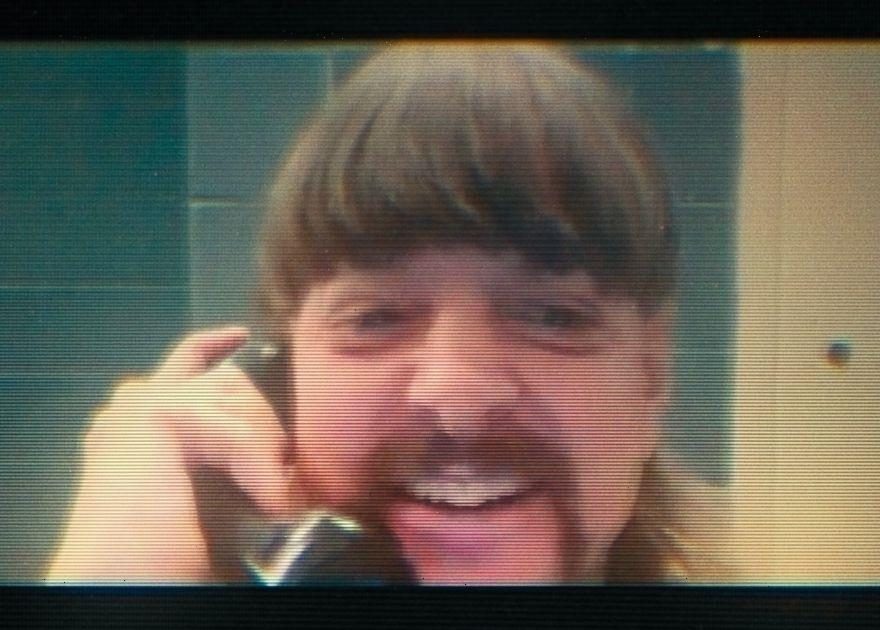 Like baking banana bread and clapping on our doorsteps, Tiger King will forever be known as one of the saving graces that made the first lockdown that tiny bit more bearable.

The addictive Netflix documentary pulled in a cult following and shot people such as Joe Exotic, Carole Baskin and Jeff Lowe to stardom. However, the much-anticipated sequel – which is available on Netflix from today (Wednesday 17 November) – has failed to impress fans and critics.

Critics at the Telegraph, Independent and Times have dubbed the second series "pointless," "icky" and "trashy." Meanwhile, many viewers – although eager to binge watch the show – have agreed. "I see why Baskin was trying to block the release of this," one wrote.

While a second tweeted: "#TigerKing2 is not nearly as good as season 1. It’s ok, but I don’t think this show needed another season…"

Joe – who is serving out a 22-year prison sentence after being convicted of a plot to have a hitman kill his critic and arch nemesis Carole Baskin – does appear in the show, but his interviews take place via Zoom call. Admittedly, that just doesn't pack the same punch.

In spite of all that, Netflix subscribers are still enjoying Tiger King watch-alongs with their friends and bingeing the series. Although, it appears to be a sort of love/hate kind of viewing experience.

One fan said: "Did we start season 2 of #TigerKing at midnight? Yes, yes we did. Are we already cringing and laughing uncomfortably? Well, also yes."

In this latest chapter, Joe Exotic is back and on the hunt for the truth. He wants to know why his enemies are all raking in cash while he remains locked up in prison. Keep up with all the latest Netflix crazes by signing up to OK!’s daily newsletter.

And, according to those who have already ploughed through the five-episode season, viewers are in for quite a shock when they reach the final episodes.

Plus, the docu-series delves deeper into the enigma that is conservationist Carole’s late hubby, Don Lewis. However, the footage of Carole used in the series will be dragged from the archives as the big cat conservationist refused to take part in the sequel.

Tiger King 2 is available to watch on Netflix.